Father-of-four, 35, is fighting for life in hospital after being stabbed in the stomach while on a stag do in Portugal

A British father-of-four is fighting for his life after being stabbed on a stag do in Portugal.

Joel Collins, 35, was brutally attacked while walking back to a popular resort he was staying at in the southern Algarve region, after being separated from friends on a night out.

His family said he was stabbed without provocation on July 4 in a suspected mugging.

A stranger found him unconscious in the street with four deep wounds in his abdomen.

Joel, of Troedyrhiw, South Wales, was rushed to hospital having suffered lacerations to his pancreas, lungs, intestines and stomach.

He has now undergone five surgeries with another scheduled for Monday and is still in intensive care. 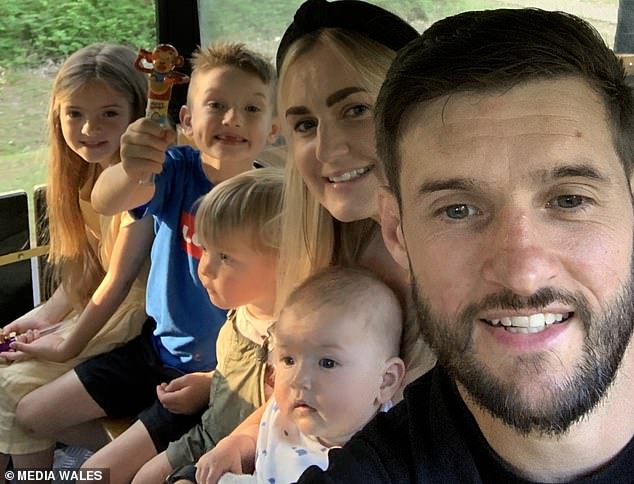 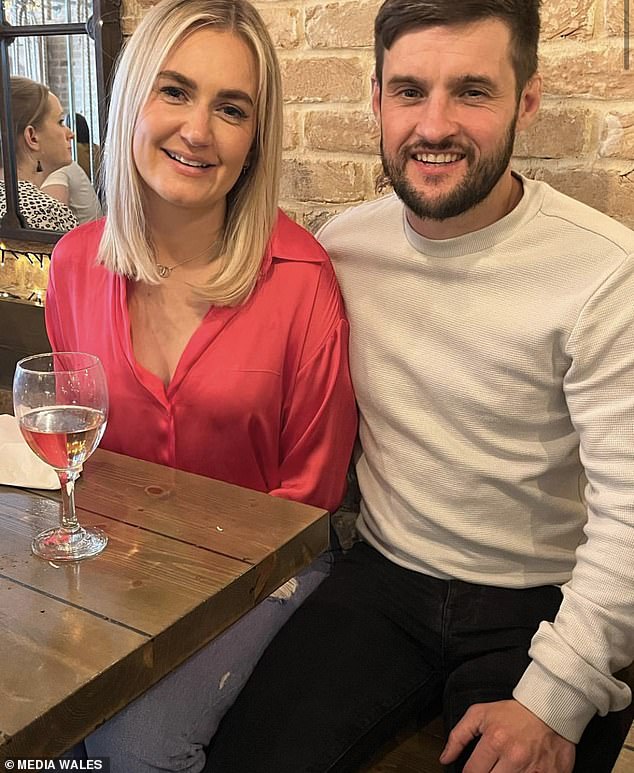 His family say they feel like they’ve been left without any help or support by the Portuguese authorities.

Sister Heidi Collins said Joel had limited memory of what had happened to him three weeks ago in Albufeira, but nurses said it looked like he had been mugged.

Joel’s last memory was getting his phone out to use Goggle maps before he arrived at the hospital without his phone or any ID.

Joel’s parents, Heidi and his partner Gabriella are at his bedside regularly and are ‘taking it day by day’. 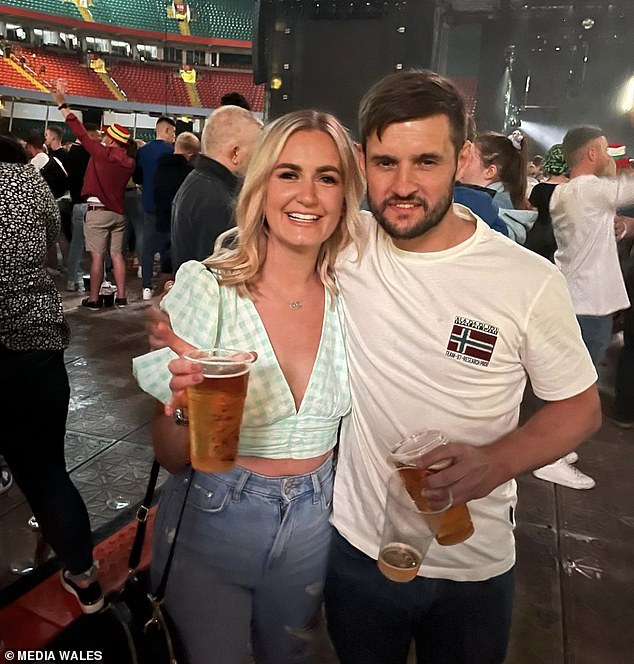 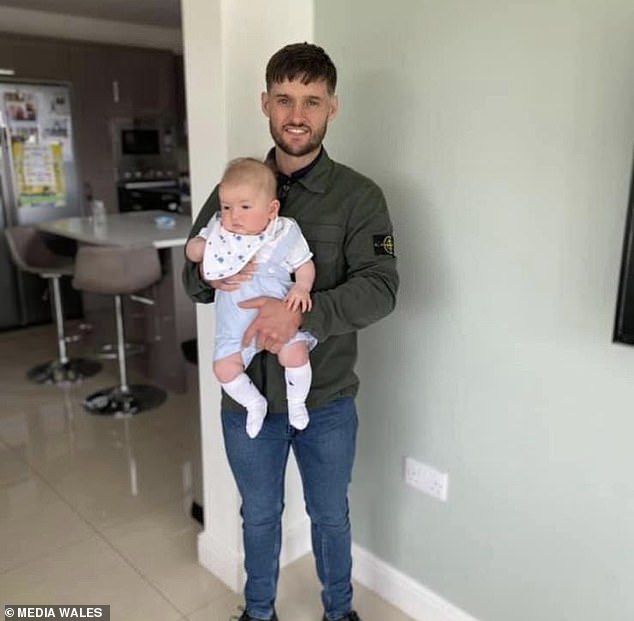 The family is unsure if the incident has been reported to the Portuguese police due to the language barrier.

They said they’d been asked by nurses whether Joel had reported it or not and understood the police had called the hospital to see if Joel was able to talk to them.

‘We are really confused,’ said Heidi.

Despite trying to talk to police and the UK Embassy, they are still none the wiser.

It comes after fellow Welshman Alex Evans, of Treherbert, South Wales, was stabbed three times and left for dead at the same resort in May.

Alex posted on social media and said: ‘On May 15 this year I was stabbed three times and left for dead whilst on a stag do in Albuferia Portugal.

‘As I’ve slowly been recovering I was made aware of it happening again to Joel Collins.

‘This is upsetting to hear as his story is very much similar and my thoughts are with his family and I’m hoping he has a speedy recovery.

‘After speaking to his family I want to put this out there to make people aware of the knife crime that is happening out in Albufeira as it’s not being made public, and to urge people to stick together.

‘I didn’t think I would be writing a post like this so soon after it happening to me, about someone who lives so close.

‘Please, if everyone could share this, as I would hate for it to have to happen to another family.’