Qatar authorities are holding a women’s rights activist after she returned from exile in the UK, campaigners fear

Campaigners fear authorities in Qatar are holding women’s rights activist Noof al-Maadeed after she returned to the country from exile in the UK.

The 23-year-old sought asylum in Britain in 2019 to escape alleged domestic abuse.

She has not been heard from since October 13, having returned to Doha three weeks ago following assurances she would be safe. 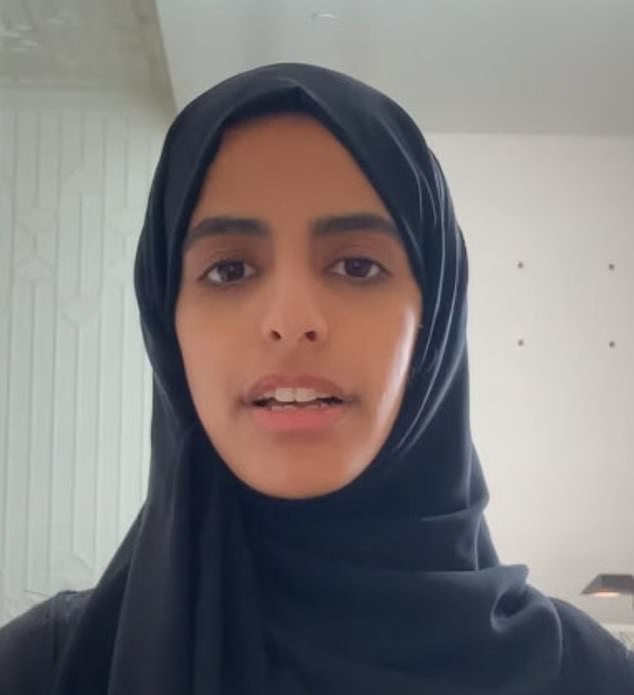 Rothna Begum, senior women’s rights researcher at Human Rights Watch, said: ‘The authorities have hinted that she may be being detained for her own protection and it is her own choice.’