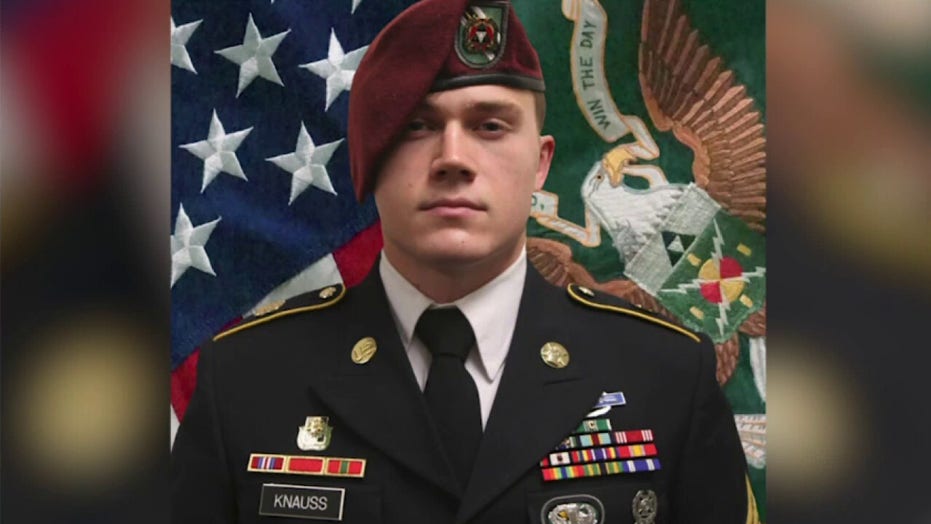 Mother of soldier killed in Kabul: Who will stand up and say ‘I am responsible?’

Firefighters stood atop their truck in heavy rain, dozens of people lined up on overpasses from Knoxville to Fairfax County, and many others joined in escorting a motorcade—all to honor fallen U.S. Army Staff Sgt. Ryan Knauss, one of 13 service members that were killed in Afghanistan during an attack on the Kabul airport last month.

The Fairfax County Police Department led the motorcade Thursday along I-66 East to I-495 South in Virginia, carrying the body of the 23-year-old Knoxville native to the Arlington National Cemetery. 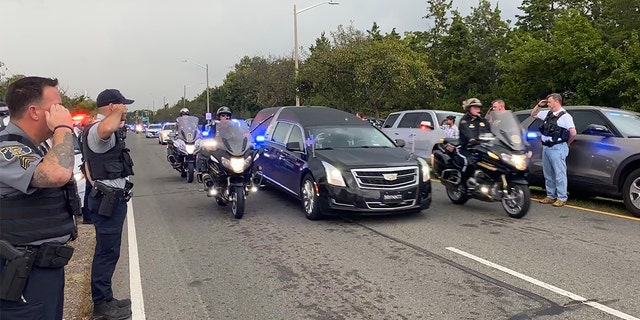 Before they departed, the police department said anyone wanting to show their respects “is asked to be present on the overpasses along the route.”

And supporters showed up big time to honor Knauss. 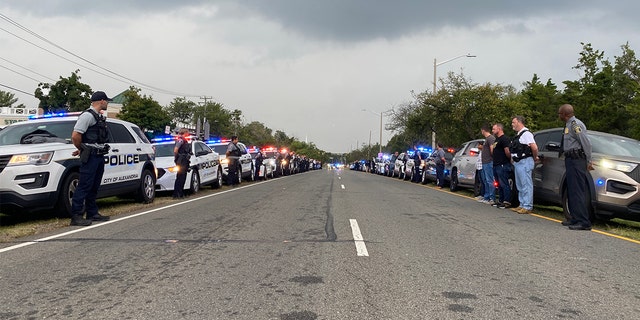 “When we heard about this hero who was killed in action in Afghanistan and we found out that he was traveling through our home in Fairfax County, we knew right away we had to find a way to pay tribute,” Police Chief Kevin Davis told 7News. 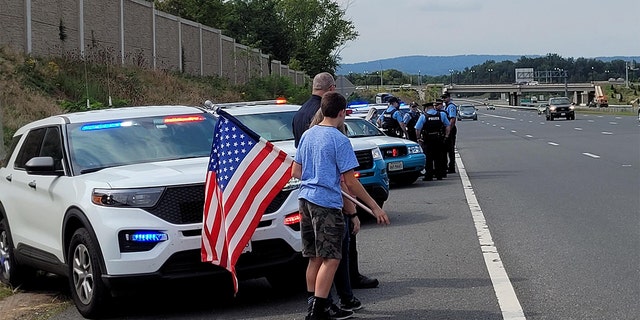 As the motorcade escorted the hearse on the interstate, firefighters, police officers, and community members lined up across every overpass along the route to show support. A helicopter also flew overhead. 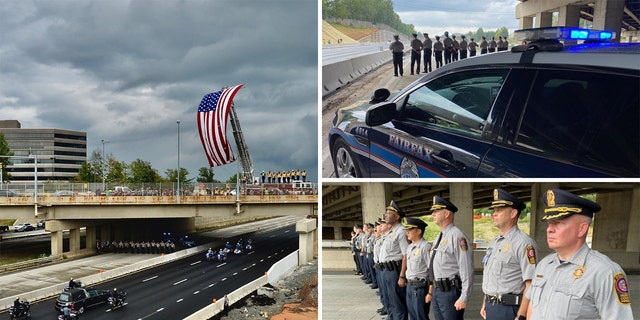 “As a Marine who is no longer active duty, and as a fire chief, these two worlds have come together,” said Chief Butler. “Also serving in combat zones and seeing a lot of my colleagues who died in the line of duty, every time one of these things happened, it hits home.” 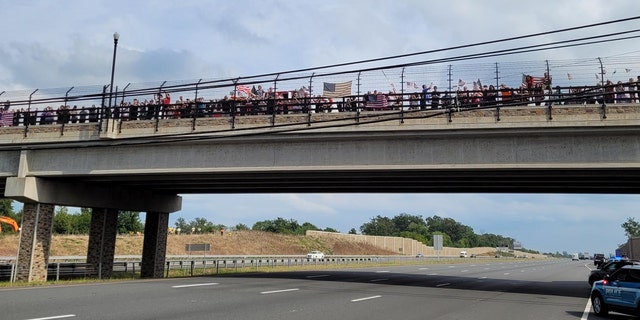 Before being laid to rest at Arlington National Cemetery at 1 p.m. on Sept. 21, a separate funeral service will be held in Alexandria at the Mynatt Funeral Home. The time and date have not been disclosed out of privacy for the family and those attending the service.

Knox County Sheriff Tom Spangler will provide an escort to the funeral home.

“As the Sheriff of Knox County and a Veteran, I am honored to provide Mynatt Funeral Home with an escort as they transport Staff Sgt. Ryan Knauss from Knoxville to the receiving funeral home in Alexandria. This young man deserves our honor, and respect as he sacrificed his life in service to our country, an escort is the least we can do to show our gratitude,” said Spangler.

“I want to publicly thank Mynatt Funeral Home for their generosity in transporting Staff Sgt. Knauss. They are a true asset to our community. In closing, I want the family to know that we will continue to keep you in our thoughts and prayers,” the sheriff added.