Boxercise fitness guru, 47, sues self defence school for £40,000 saying ‘aggressive’ instructor tore her hamstring tendons from the bone by flooring her in sparring battle

A fitness guru is suing a self-defence school for over £40,000, claiming she had her hamstrings ripped out by an ‘aggressive’ instructor whilst taking part in a class.

Personal trainer Fiona Hayes, 47, who specialises in boxercise routines, says she had all three hamstring tendons in her right leg ripped completely away from the bone at her knee when her instructor used a ‘dangerous and reckless’ manoeuvre to floor her.

The incident happened when the trainer was taking a Muay Thai self-defence class at the Dynamic Self Defence Academy, in Hendon, north west London, on November 1, 2019.

Ms Hayes, of Granville Road, Golders Green, north London, is now suing the owners of the self-defence school, Proguard Armour Ltd, of St Albans, for over £40,000 in compensation for her injury. 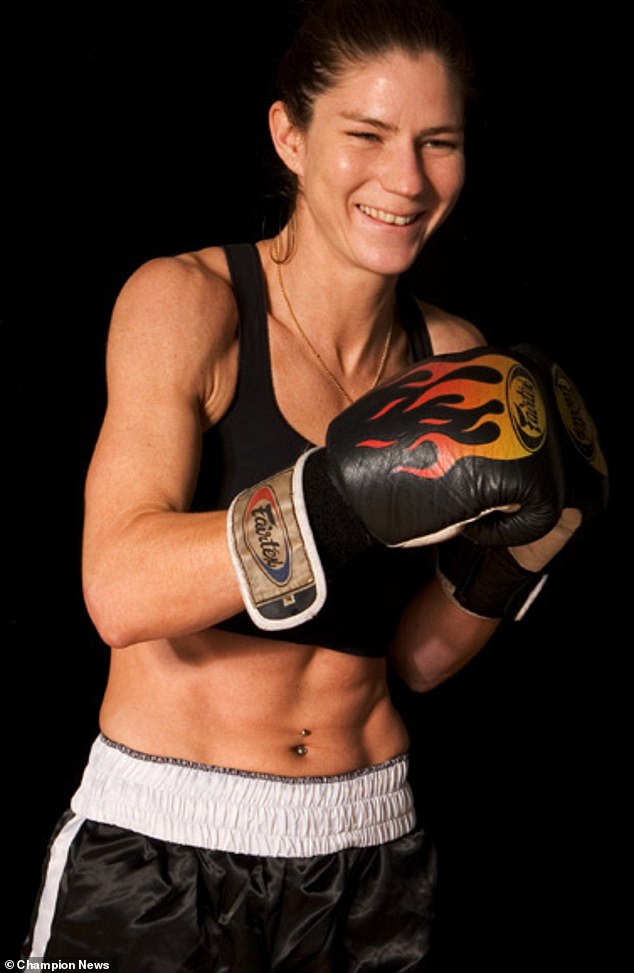 Fiona Hayes from north London is a personal trainer. She claims all three of her hamstring tendons were ripped away after a self-defence trainer used a ‘dangerous’ manoeuvre

In papers lodged at Central London County Court, Ms Hayes says she was engaged in a ‘light sparring session’ with her coach Marcel Oladeinde-Adeyemi when she felt her knee ‘pop’ and lost feeling in it after he ‘aggressively’ yanked her leg.

Her lawyer Michelle Marnham says in court documents: ‘During the course of the sparring, the claimant kicked her right leg and Marcel Oladeinde-Adeyemi grabbed it, locking the right leg under his elbow.

The lawyer said Ms Hayes felt a loss of sensation in her right leg as she fell to the floor.

The lawyer claims the self-defence instructor, who is a champion Muay Thai fighter, performed a ‘dangerous and reckless manoeuvre’ on her and accused him of ‘using excessive force which was not required and which was dangerous in a light sparring session’. 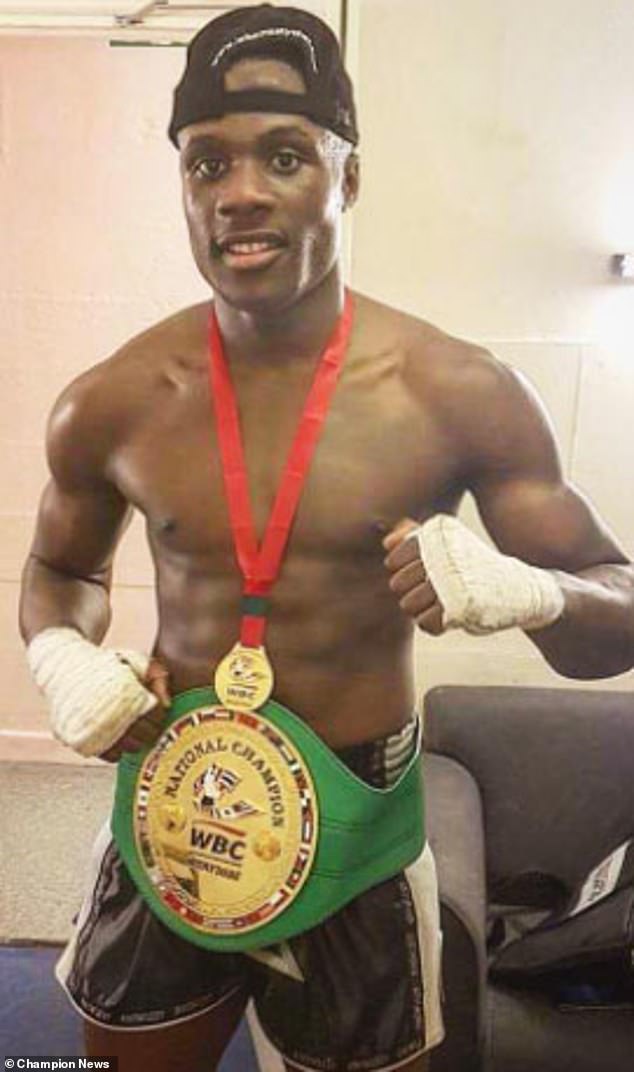 ‘The purpose of taking hold of the opponent’s leg with the technique is to disturb their balance so as to maximise the effect of the leg sweep on the supporting leg,’ she said.

‘Hardly any force is needed to achieve this. If Mr Oladeinde-Adeyemi had exercised reasonable care and skill in carrying out the technique, he would not pull the leg aggressively as the claimant describes.

‘Whilst the claimant accepts there is an element of risk, the injury of the kind and severity suffered is not one that would occur if reasonable care and skill were applied.

‘If Mr Oladeinde-Adeyemi had exercised proper care, such injury would not have occurred. Therefore the very happening of the injury is evidence of his negligence.’

She had to undergo major surgery and ‘suffered from severe pain’ for six months, Ms Marnham adds.

But for Proguard, solicitor Gideon Hajiof denies any blame.

‘It is denied that the defendant was negligent,’ he says.

‘In the circumstances of a Muay Thai class, during which physical contact between participants is accepted, the coach acted with adequate skill and care.

‘The defendant’s coach did not perform a dangerous or reckless manoeuvre.’

He insists Mr Oladeinde-Adeyemi performed the ‘routine technique’ in ‘a controlled manner,’ adding that ‘he did not deliberately injure the claimant.’

‘It is specifically denied that any such contact was deliberate or malicious.

‘The claimant is put to strict proof that the defendant’s coach used aggressive force.

‘It is denied that any such injury provides prima facie evidence that the defendant’s coach used excessive force.

‘There was no force used in sweeping and guiding the claimant to the floor, which he undertook in a controlled manner.’

The case has reached court for a brief pretrial hearing and is set to return for trial at a later date.