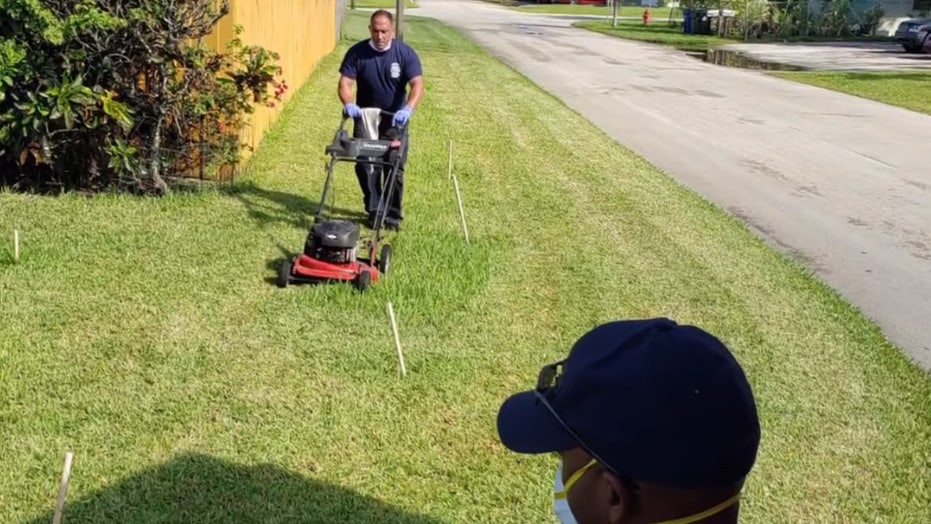 A group of first responders in Florida went above the call of duty after responding to a home to help an elderly Army veteran suffering from heat exhaustion.

"Upon arrival they found an 80-year-old Army veteran suffering from heat exhaustion while working in his yard," officials said.

Prince Pinkney told WSVN-TV he and his wife Rebecca were doing some yard work earlier in the day when he started feeling ill. 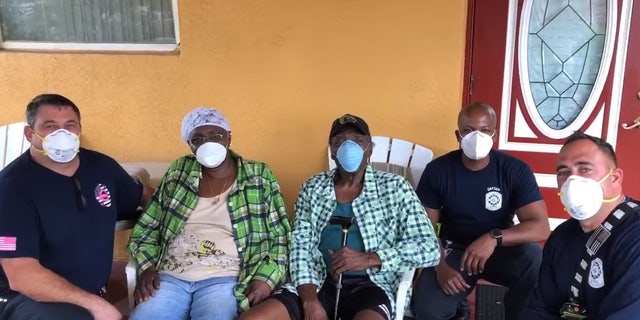 “It was hot, and I got overheated,” he said.

After someone witnessed Pinkey on the ground, first responders were called and responded to the home.

They immediately treated him and cooled him down. But their work wasn't just yet done. 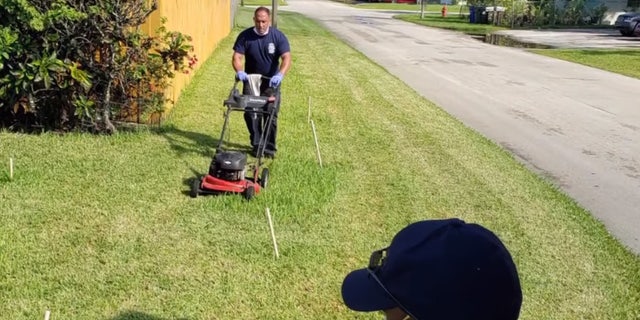 "Once his medical emergency was over the crew stepped in and finish cutting his grass," the department said. "This is truly what it is all about."

A video posted by the department shows two paramedics getting back to work, making sure the lawn got mowed.

Pinkney, who served as a missile tech in Vietnam, and his wife were then saluted by the three front-line workers.

“Their story is amazing in itself,” FLFR Capt. Terry Maylor told WSVN. “Their age, what they’ve gone through, his history as a veteran serving this country. If that doesn’t move you to go ahead and do what you’re capable of, then nothing will.”