FOOD poisoning can be passed through sex, doctors have discovered.

Usually it's assumed the nasty illness – causing sickness and diarrhoea – is a result of eating something dodgy. 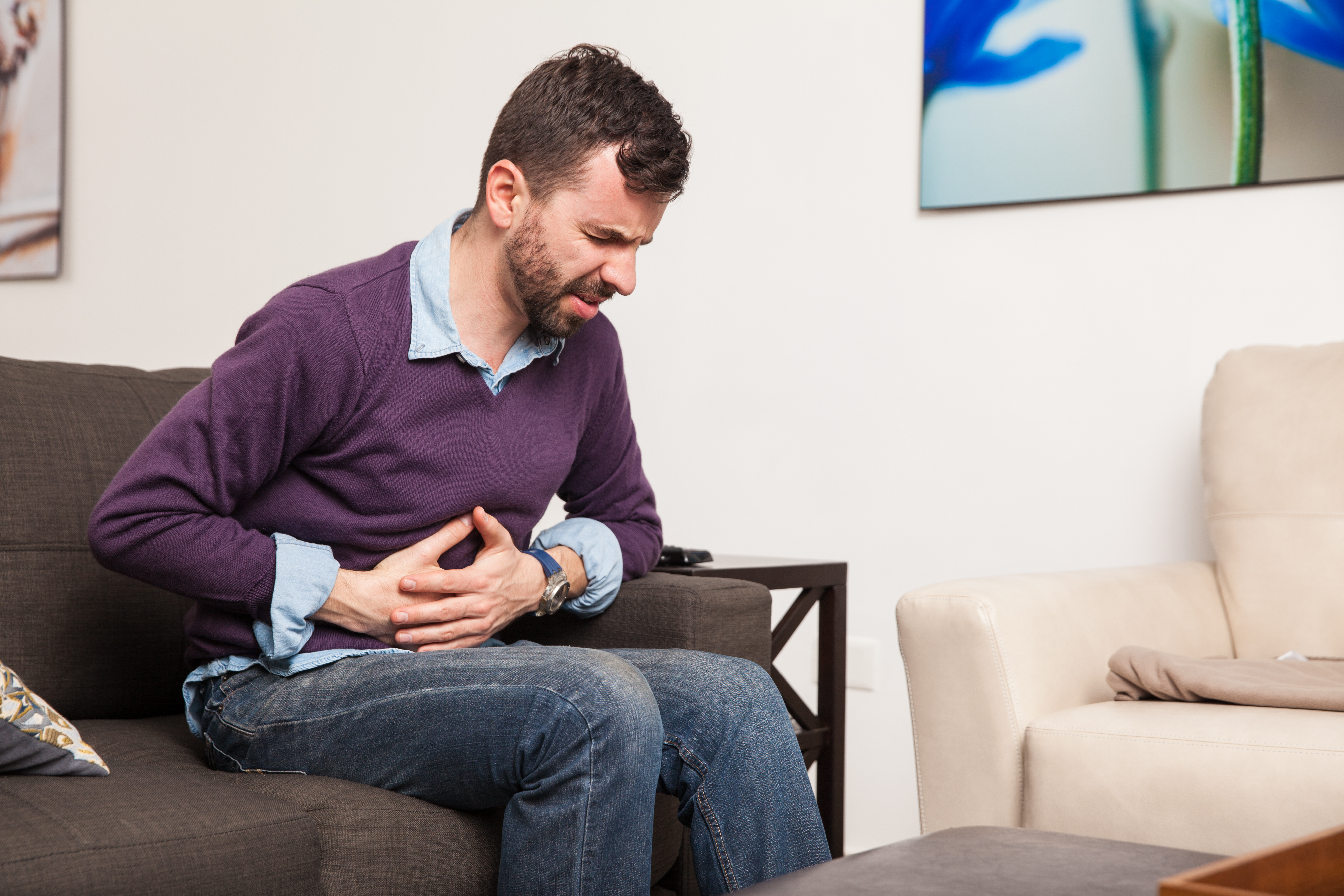 But researchers in Oklahoma have for the first time discovered a new mode of spread, making it a possible STI.

The study looked at Campylobacter, one of the many common bugs that leads to food poisoning.

Campylobacter infections usually happen when someone eats chicken that has not been cooked thoroughly, or the juices that come from it.

It can also occur when people drink water or milk that has been contaminated by infected animals.

Researchers looked at whether sexual contact could be behind an outbreak of Campylobacter infections in men who have sex with other men in northern Europe.

It showed the illness was 14 times higher in men who were sexually active with other men compared to the control group.

The results are relevant to people of any sexual orientation whose sex may involve “fecal-oral contact”, said lead author Dr Katrin Kuhn.

This is when infectious particles from faeces are ingested through the mouth.

Some STIs are passed this way, including herpes and gonorrhoea.

Dr Kuhn said: "This research is important for public health messaging and for physicians as they talk to their patients about risks associated with sexual contact.”

Two other food poisoning bacteria, Salmonella and Shigella, were used as comparisons in the study.

Salmonella is spread primarily through infected foods and has a high infectious dose, meaning people have to consume a lot of it to become ill.

For comparison, Shigella can be transmitted through food or sexual contact with a low infectious dose, making it easier to transmit.

Dr Kuhn, an infectious disease scientist at the OU Hudson College of Public Health, said: "That's an additional reason why we believe Campylobacter can be transmitted through sexual contact like Shigella is – because people can become infected when only small amounts of the bacteria are present.”

How to avoid food poisoning

The team's research has been published in Emerging Infectious Diseases, a journal published by the Centers for Disease Control and Prevention (CDC).

But in rare and serious cases, it can lead to life-changing complications.

In some cases, infection can result in reactive arthritis, in which the body's immune system attacks itself, causing pain in the joints.

Infection can also lead to Guillain-Barré Syndrome, a serious nerve disorder that can cause paralysis.

In people with weakened immune systems, such as those with AIDS or receiving chemotherapy, Campylobacter occasionally spreads to the bloodstream and can become deadly, according to the CDC.

The agency says Campylobacter causes an estimated 1.5million illnesses each year in the US.

Between 50 and 60,000 cases occur in England and Wales each year, according to Public Health England data to 2017.

But the latest study estimates that millions of cases are undiagnosed.

They said for every one case diagnosed by a doctor, a predicted 20 more people are infected.

Dr Kuhn said: "Although Campylobacter infection is usually not a serious disease, it causes diarrhea, which can result in people missing work, losing productivity or perhaps losing their job. It poses an additional risk for people with underlying health conditions.

"This is an interesting time because Covid-19 has made people more aware of the importance of monitoring infectious diseases in general, not only during a pandemic.

"There are many infections like the one caused by Campylobacter that make people sick. It's important that we spotlight the fact that these diseases exist and that we continue to conduct research on their effects and modes of transmission."