A FOOTIE star’s wife has been told she cannot have her stolen Range Rover back — because someone else has bought it.

Bonnie Hoyte, 32, fears she will be left with no car and no insurance payout. 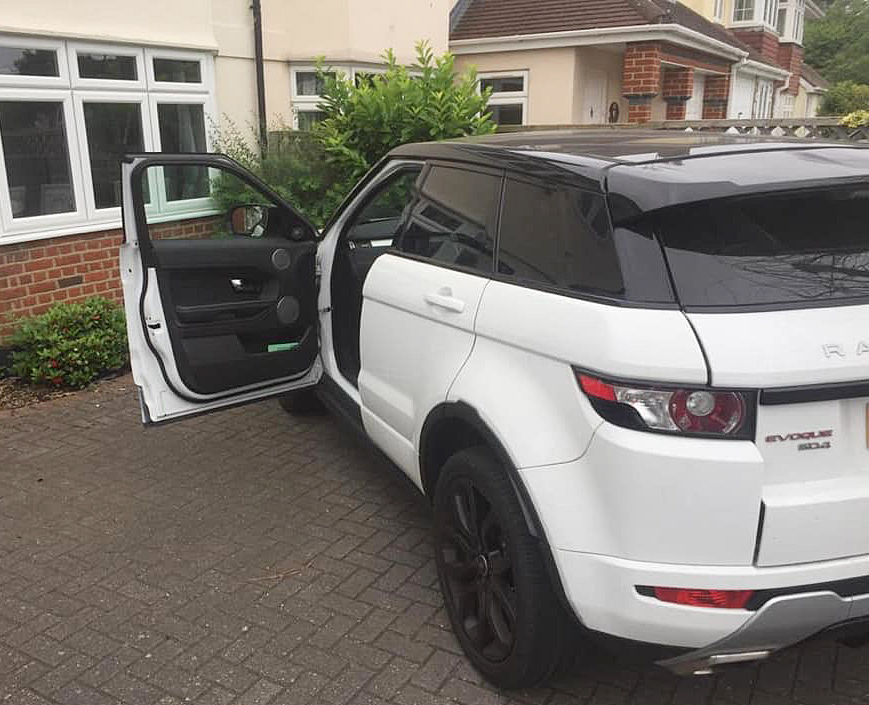 The dental hygienist, married to ex-Arsenal, Watford and Brighton defender Gavin Hoyte, said police told her the buyer has equal rights to the white Evoque.

She said: “It’s a complete joke. I’m a victim of crime and this is costing me thousands of pounds.

Her Evoque was taken in Thurrock, Essex, in July. Bonnie’s insurers initially agreed to pay but the total was £8,000 less than the finance agreement.

The car was tracked down to South London but had been resold for £14,000.

But when Bonnie told her insurance company, the claim was cancelled — so she is still paying out £420 a month with no car.

She faces a court battle to get it back. But even if the new buyer loses, the car could be awarded to the finance firm.

Bonnie blasted: “How can the rightful owner not get the car? It’s insane.” 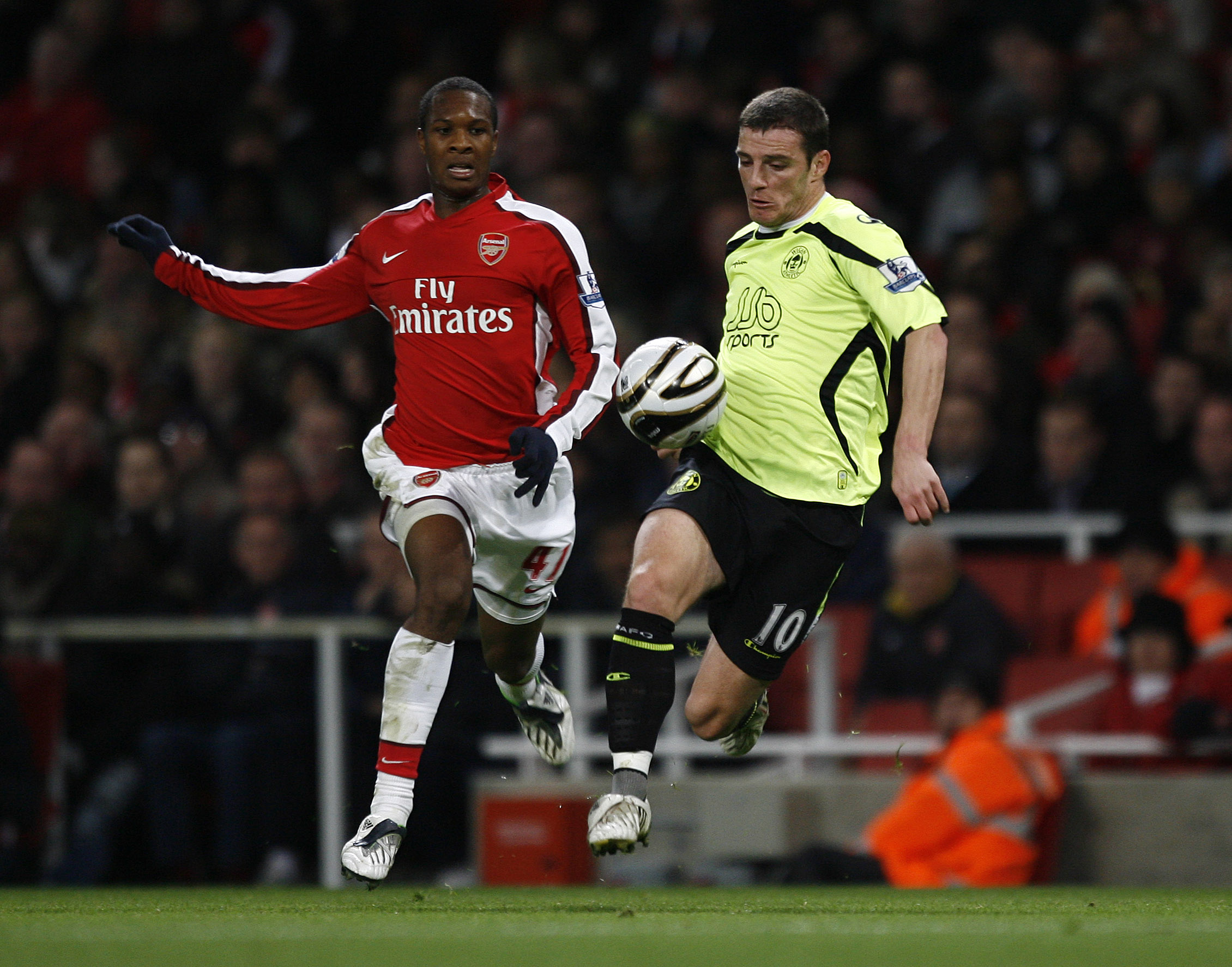