THIS is the freaky moment a man was bitten in the face by a huge snake as he opened the front door to his mate's house. 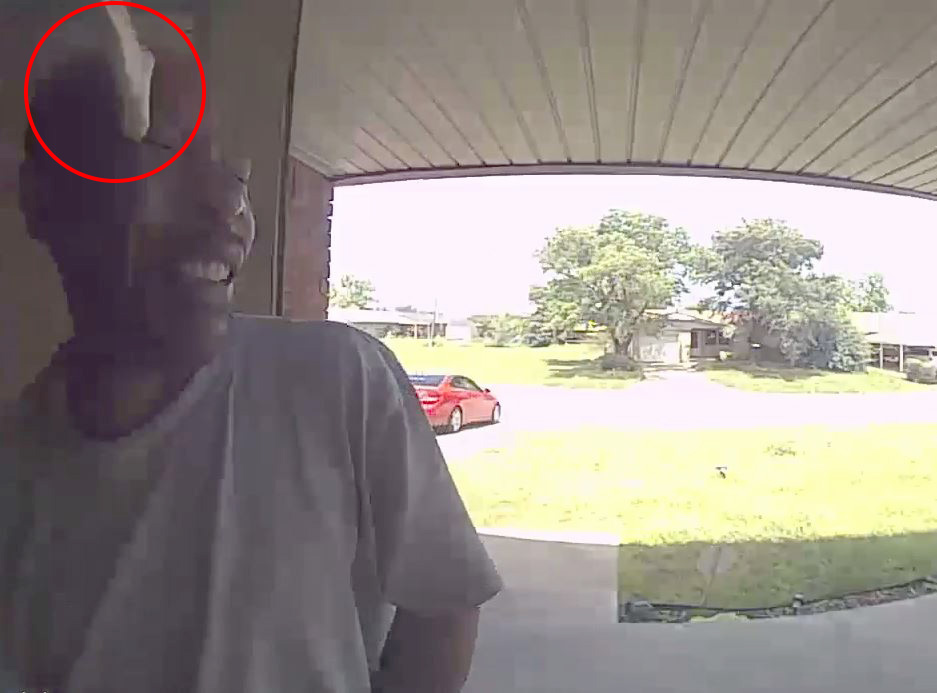 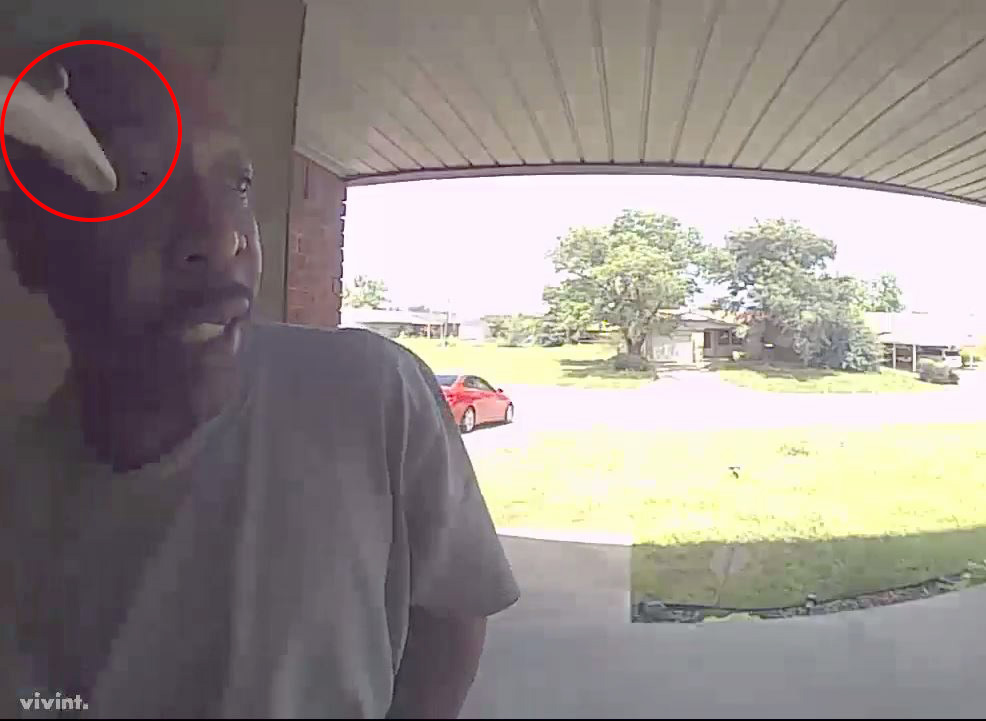 The terrifying video shows Jerel opening the door, after which the snake appears in the corner of the camera and begins to bite his head.

Rodney said he watched in horror as his friend stumbled through the door, shouting as he clutched his face.

The 5ft-long bullsnake snake was reportedly wrapped around a light.

Bullsnakes are large non-venomous colubrid snakes, and are known as one of the largest and longest snakes in the US, reaching lengths up to 8ft long.

Rodney told CNN: "I was in shock. That could've been anyone of us."

The man was instantly brought to the hospital where he was treated immediately for his injuries.

I was in shock. That could've been anyone of us

Luckily, the snake was not venomous and Jerel was treated fairly quickly.

Jerel said: "No stitches, thankfully, but they cleaned me up pretty good. I am on antibiotics."

Once Jerel began shouting after the snake bit him, Rodney's wife began calling for help as well.

This prompted their neighbour to run over with a hammer, pummelling the snake to death.

Rodney had never spotted a snake in his home before, and added that he thinks it was taking shelter from recent heavy rains.

He plans to spray his yard with sulphuric acid to scare away future reptiles.

Rodney's wife posted the video to Facebook, where it instantly went viral. 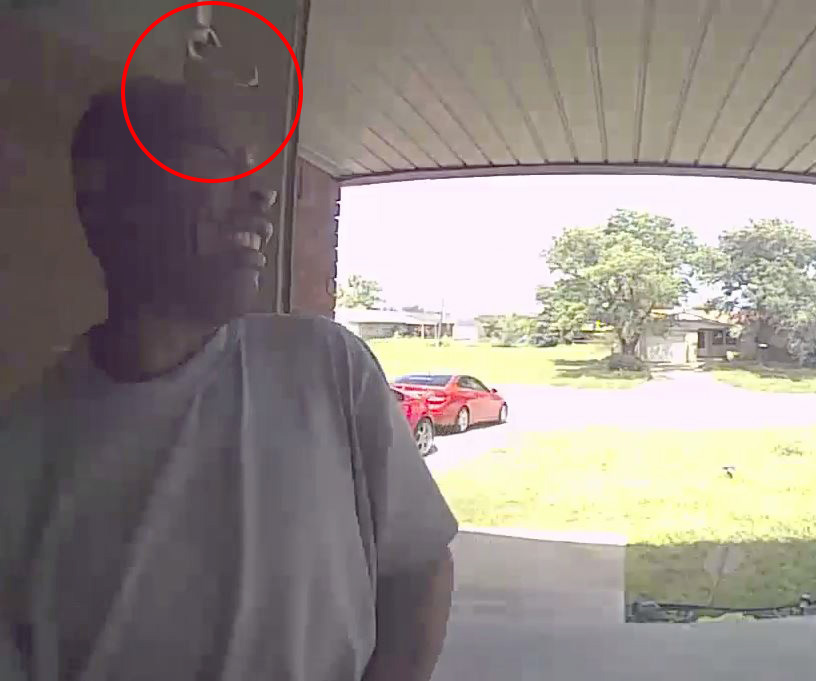 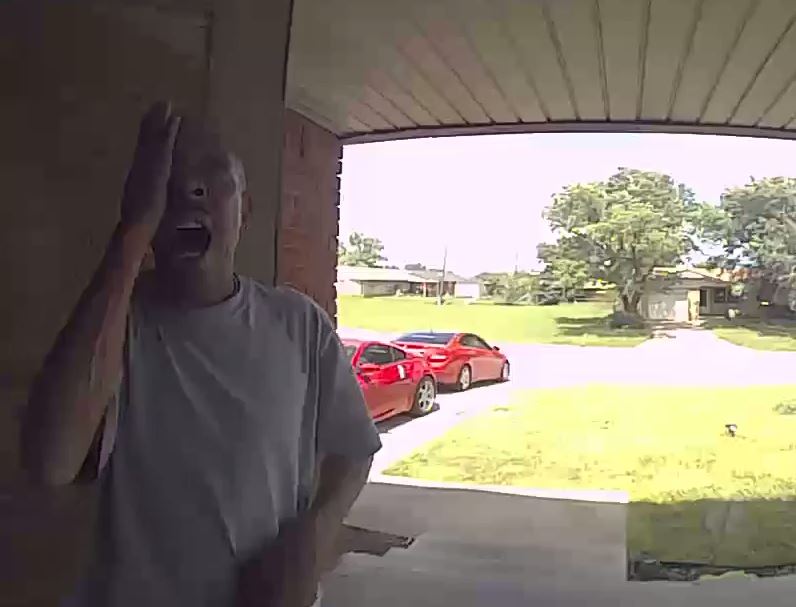 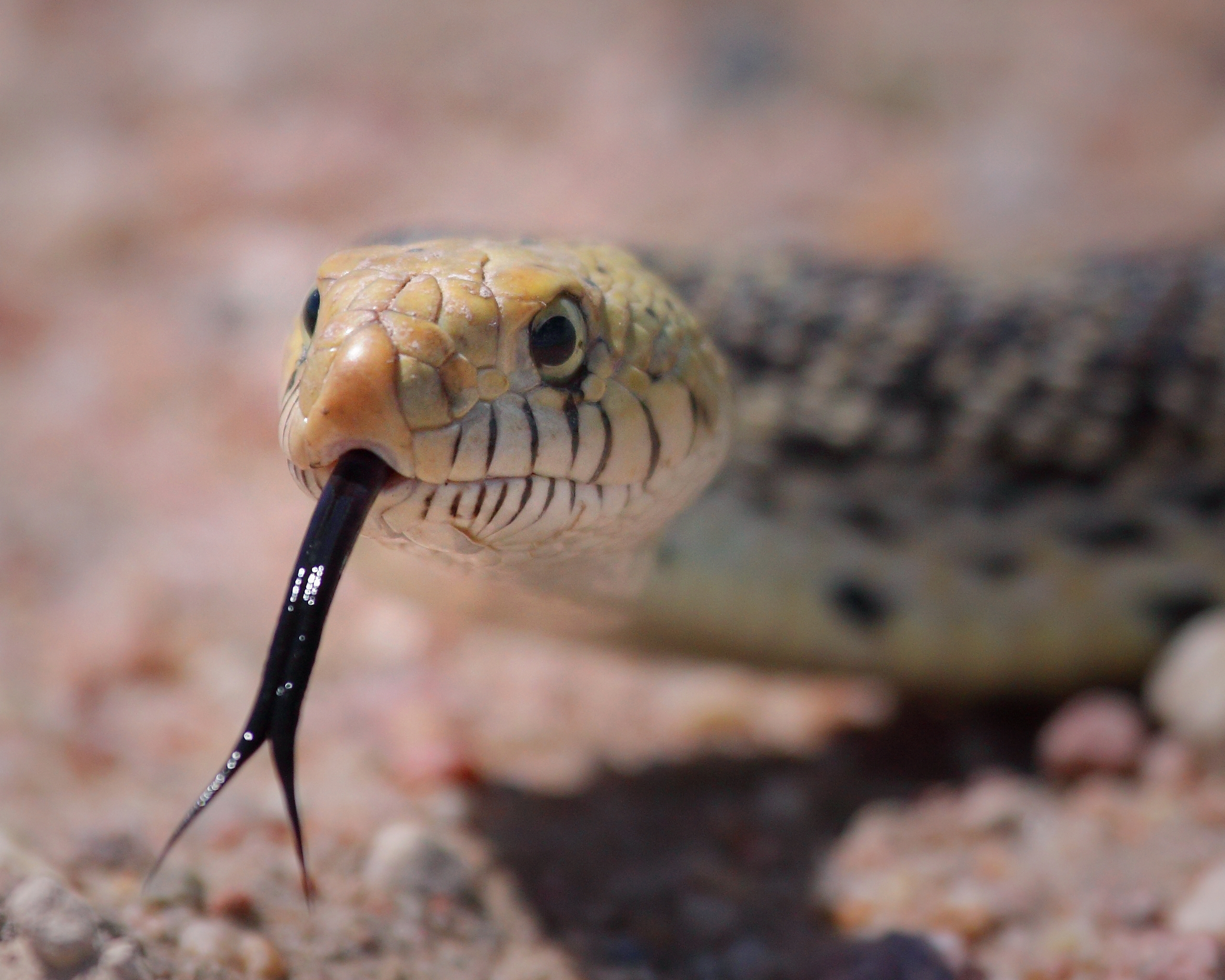