BRITS will today down ten million pints to toast Freedom Day — but it looked like restrictions had already been lifted yesterday as Britain roasted.

Shops and pubs are set for a bumper week while the heatwave continues, with a possible 33C forecast today.

Beaches around the country, including Bournemouth, Brighton and Weymouth, were crowded as early as 10am yesterday on the hottest day of the year.

This week will be bigger than Christmas for pubs and reopening nightclubs, with 80 million pints being downed.

The capacity of the country’s 37,000 boozers is doubling from two million people to four million.

Dozens of clubs, including the Ministry of Sound in London held freedom raves in the early hours after reopening at midnight.

Shop capacities will also rise, with families estimated to spend £3million a minute on Freedom Day.

This month has also been dubbed “Jackpot July”, with shops and pubs set to rake in a whopping £40billion – the biggest spend since December 2019.

Some pubs have been closed since last March – including the historic Coach & Horses in London’s Soho.

Manager Justyna Grucela, 39, is delighted to be reopening today.

She said: “I’ve spent 14 of the past 16 months on furlough, and it was stressful keeping occupied.

“I volunteered at the Royal London Hospital in Whitechapel for three months, moving equipment and working in the pharmacy.

“I also went on camping and hiking trips around the UK.

“But I wanted my normal life back and I’m so excited to get back to work. We’ve been ordering stock, cleaning the whole pub and can’t wait to see the regulars.”

The giant Trafford boozer opposite Manchester United’s ground will also be reopening for the first time in 16 months.

Matthew Bonilla, manager of the boozer, owned by Star Pubs & Bars, said: “Fans are crying freedom and we’re making big orders from the brewery to get the beer flowing for fans. We’ve lost a lot of money and will be vigilant now, with hand sanitiser, customers checking in on the NHS App and masks optional.”

Overall, pubs have lost more than £10billion in sales since March 2020, with more than 2,000 of Britain’s 45,000 drinking holes shutting down permanently.

Bars which opened outside since April have also seen trade slump due to a lack of office workers, while table service reduced indoor capacity by 50 per cent.

Shepherd Neame said yesterday: “Central London trade will be down around 30 per cent on usual due to the lack of office workers and tourists.”

However, almost 45 per cent of pubs will continue with table service, even though it is no longer compulsory.

Other pandemic measures, such as card-only payment and app orders, also look set to become permanent fixtures after proving a hit with customers.

Oakman Group revealed its staff would continue to wait tables at its 35 inns across the UK.

Managing director Alex Ford said: “Our Continental-style table service throughout our pubs is a quicker and more relaxed method of being served.”

City Pub Group, which has 45 venues across England and Wales, said it would maintain table service and ask staff to continue wearing masks.

Gary McDonnell, owner of Hennessey’s bar and grill in Birmingham, said: “People have got used to social distancing, and they like it. We will also be keeping table service on the app, or people can go to the bar. Their choice."

Two in five pubgoers say they will visit their local boozer more often, according to research by KAM Media.

Emma McClarkin, chief executive of the British Beer & Pub Association, said: “Brits are looking forward to enjoying our pubs as they are meant to be.

“The return of the proper pub atmosphere and being able to order at the bar are top of the list of returning freedoms for many. After nearly 18 months of closure or heavy restrictions, this is a huge moment for our sector. Only now can the recovery of our pubs and breweries begin.

“In just about every village, town and city across the country pubs are the heart of our communities.” 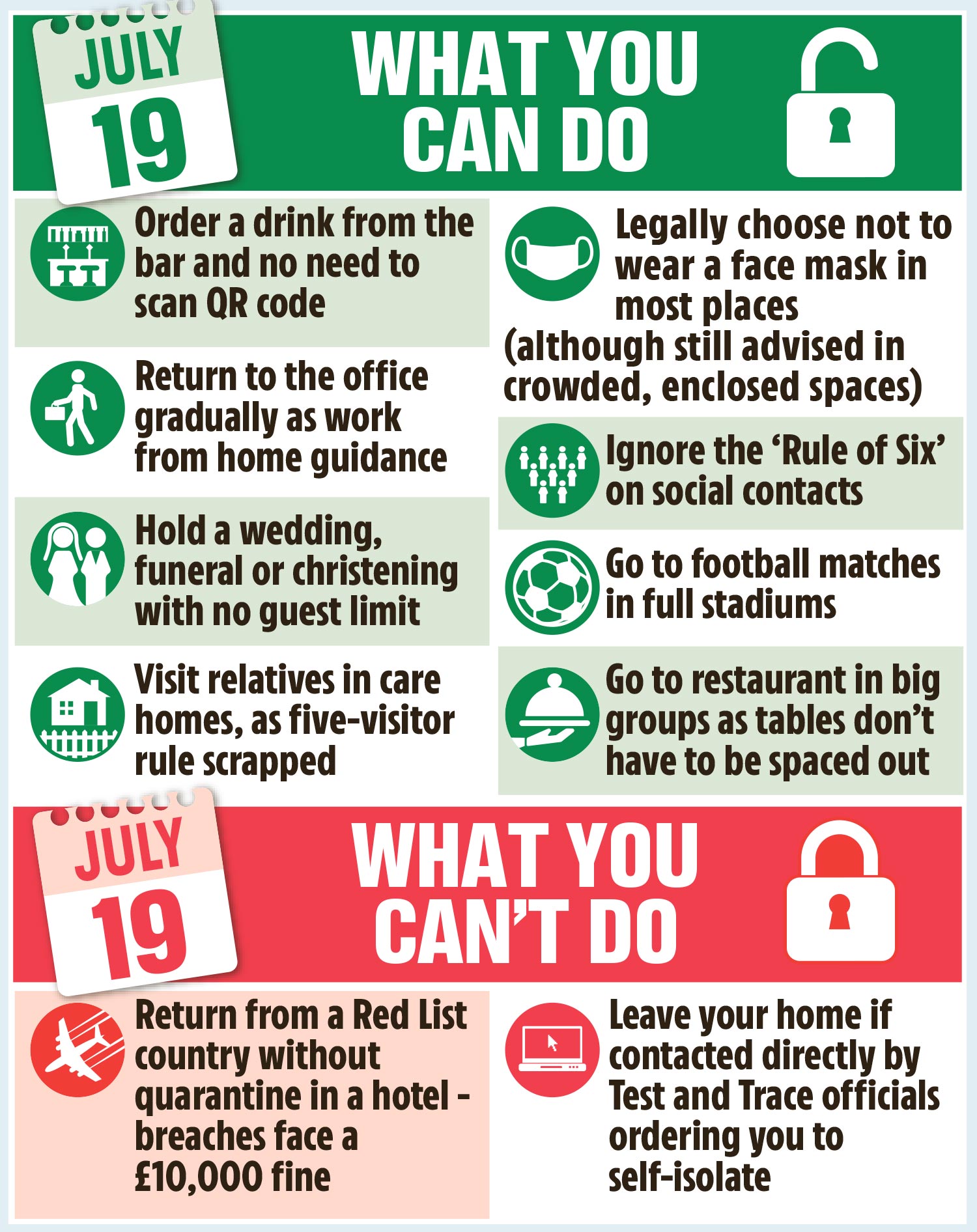 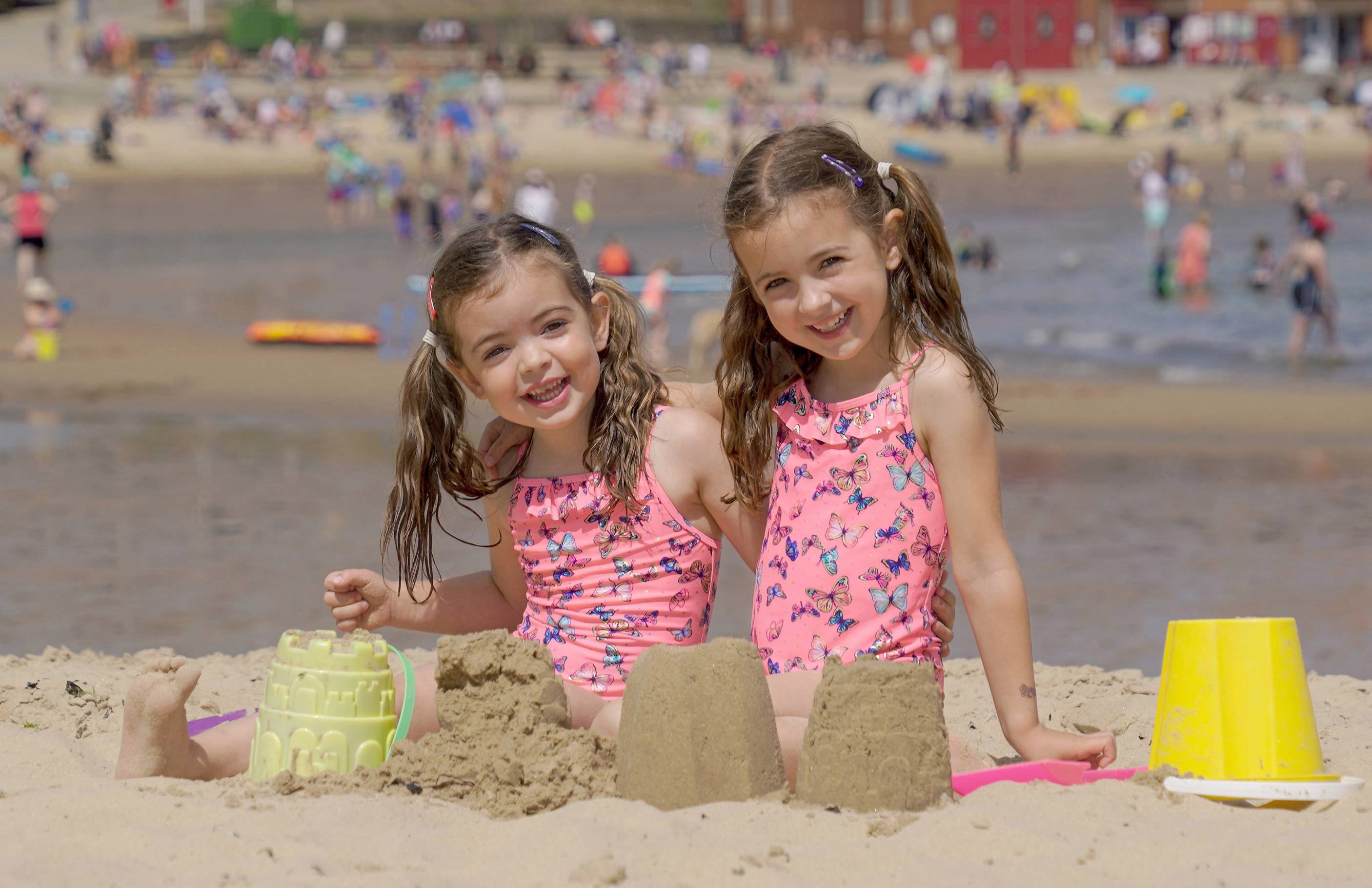 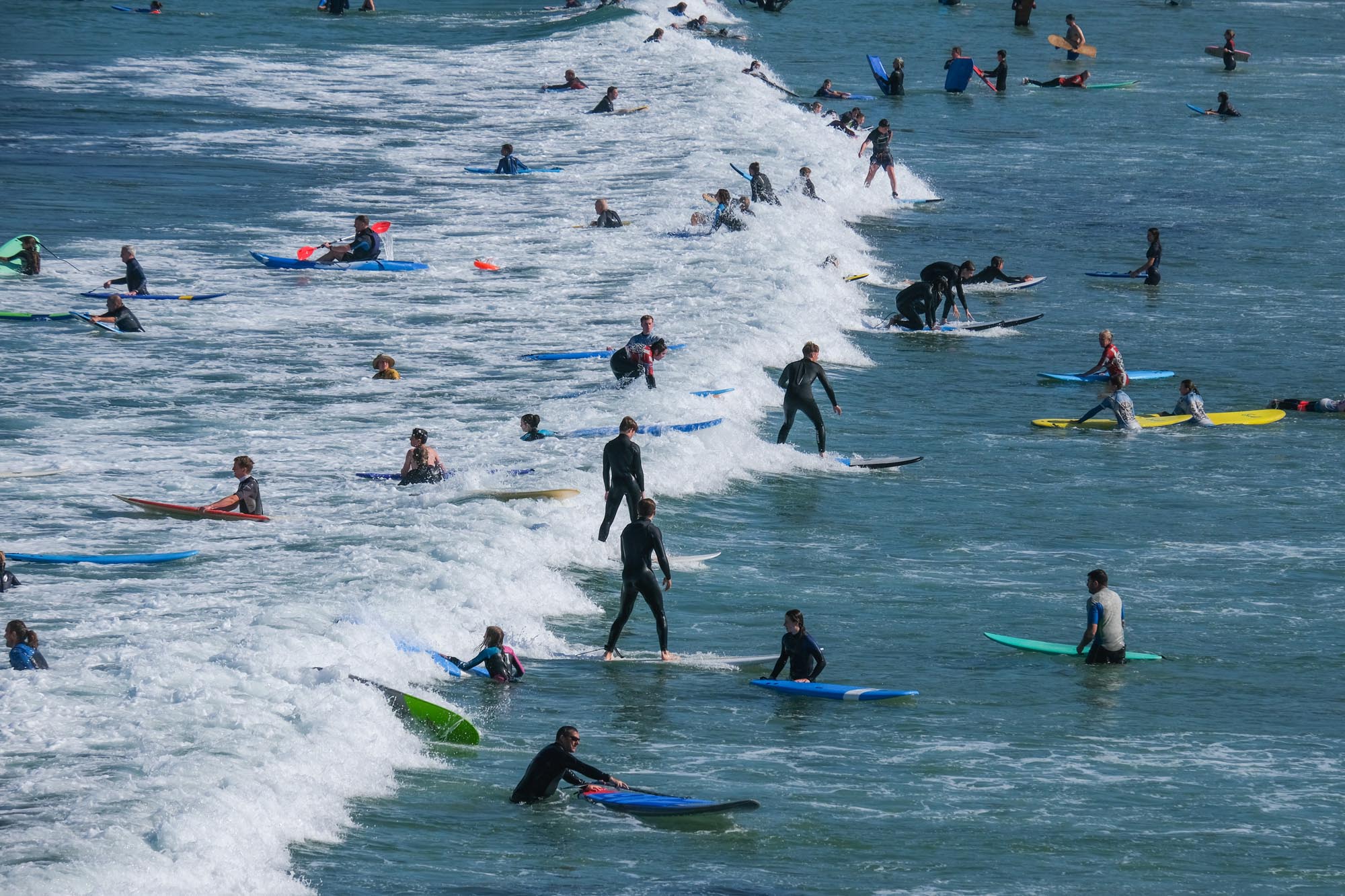 JETTING off abroad is top of Britain’s to-do list now most Covid restrictions have ended.

A Sun survey found more than one in three Brits cannot wait to head off on foreign hols. 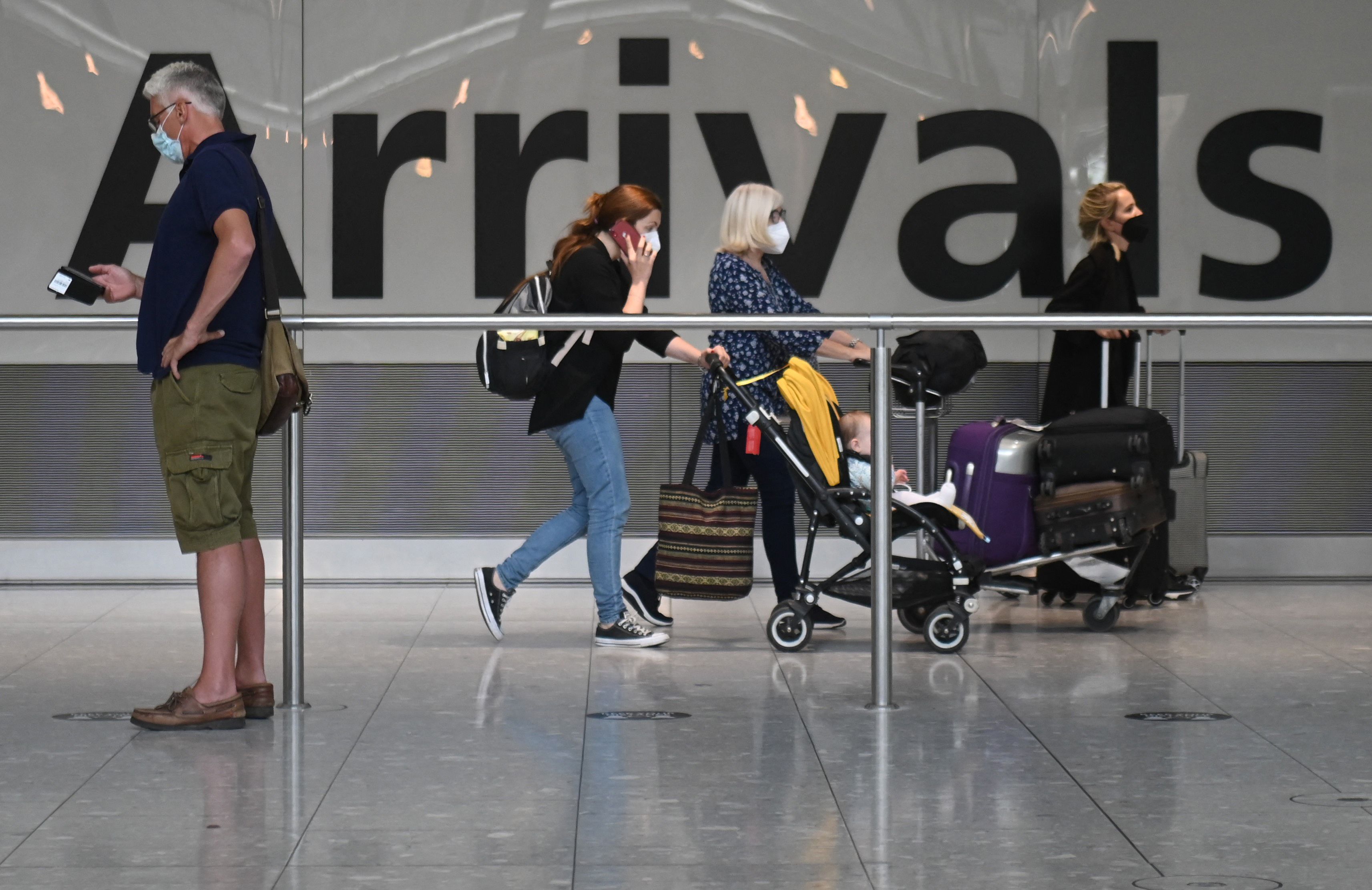 Eating out in bigger groups came second, followed by going to the theatre.

Around one in six of us lost weight in the pandemic, with men dropping more pounds.

One in four Brits are contacting family members more.

But one in five have rowed with loved ones over clashing views on rules and jabs.

And two in three will still wear masks, despite rules lifting.

A way to go in our street

FAMILIES living on Freedom Road in Sheffield greeted Freedom Day like the rest of us — with elation and trepidation.

Pensioner Rita Eyre and daughter Donna, 53, hope to go down the street of mainly Victorian terrace houses to a local pub to celebrate.

"At least then you’d run outside to your shelter and stay there until it was over. We’d be in there with family and even have a drink. But this is scarier as your enemy’s silent.”

She said: “I welcome Freedom Day but I’ll probably still keep wearing my mask at first.”

Former GP Andrzej Kurpiel, 58, said: “The tests are a good way of keeping each other safe."

Local government officer Cath Erin, 59, is going to hug all her friends.

She said: “I’m looking forward to meeting up with them again.”