Top French theatre director Alain Francon has been stabbed in the throat outside his hotel in a daylight attack.

The 76-year-old suffered serious injuries in the attack which took place earlier today outside his hotel in Montpellier.

Francon, 76, has been teaching at the National School of Dramatic Arts since mid-February and living in the city’s historic central district, a source close to the inquiry said.

The stab wounds damaged Francon’s carotid artery, responsible for transporting blood to the head, according to Actu.fr. 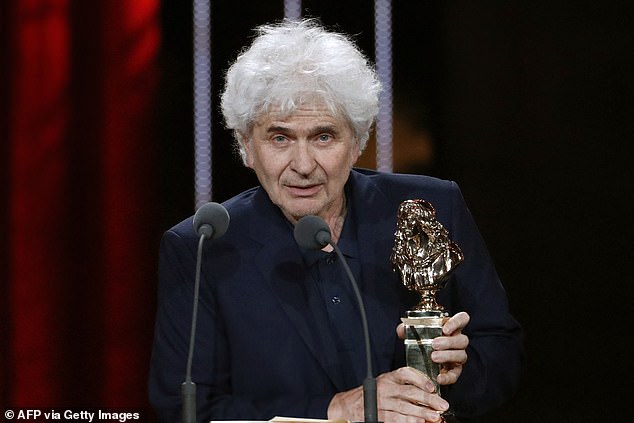 After collapsing in the street around 11.30am this morning, emergency services arrived and transported him to hospital for treatment.

Officers discovered a weapon covered in blood at the scene and a cordon was put in place as police search for the unidentified attacker who fled.

The reasons for the attack are not yet known.

Francon is one of the country’s best-known directors, having founded the avant-garde Theatre Eclate (‘Shattered Theatre’) troupe in the Alpine town of Annecy in the 1970s. 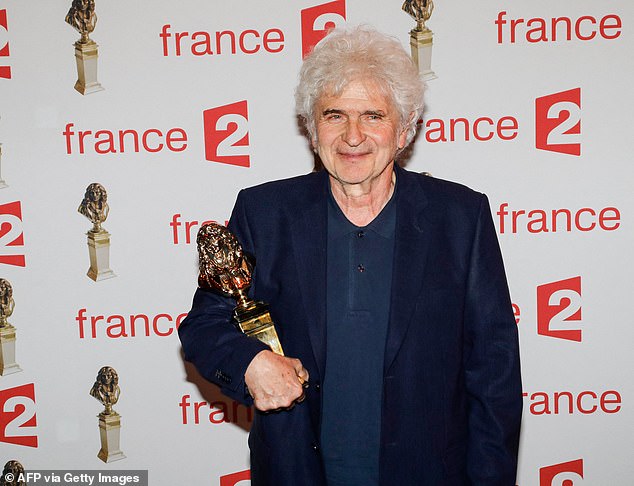 He took the helm at the prestigious national theatre La Colline in Paris in 1996, overseeing adventurous productions until reaching the mandatory retirement age of 65 in 2010.

More recently he received a Moliere prize in 2016 for his staging of Edward Albee’s ‘Who’s Afraid of Virginia Woolf?’

He also appeared in last year’s movie ‘DNA’ by the popular actress and director Maiwenn, playing a cantankerous father whose daughter is determined to learn more about her immigrant roots.