FURIOUS residents have blasted their homes which look "like prisons" after a huge 3.5-metre fence was built to block out road noise.

Debbie Knight says she feels like she is now living next to an "industrial estate" after the "massive" acoustic barrier was constructed over her garden in Littlehampton, West Sussex. 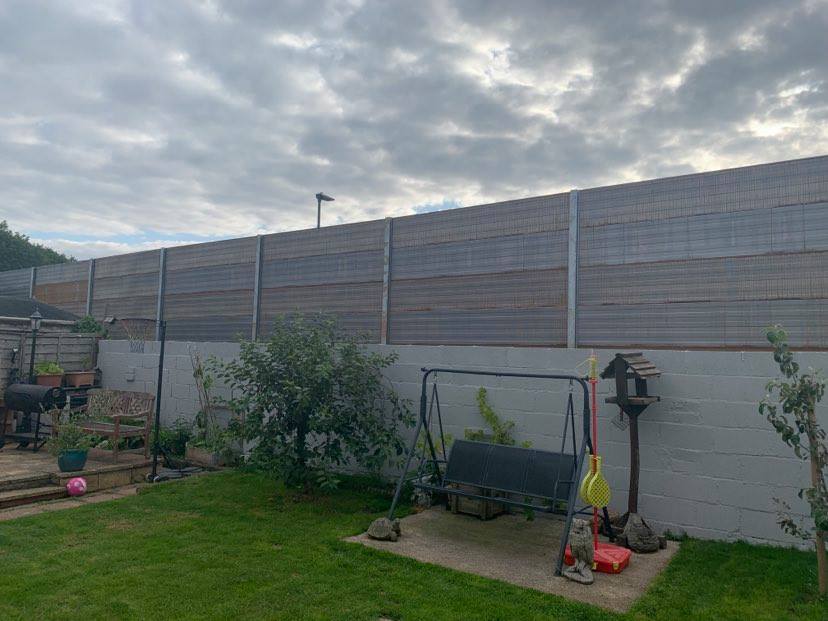 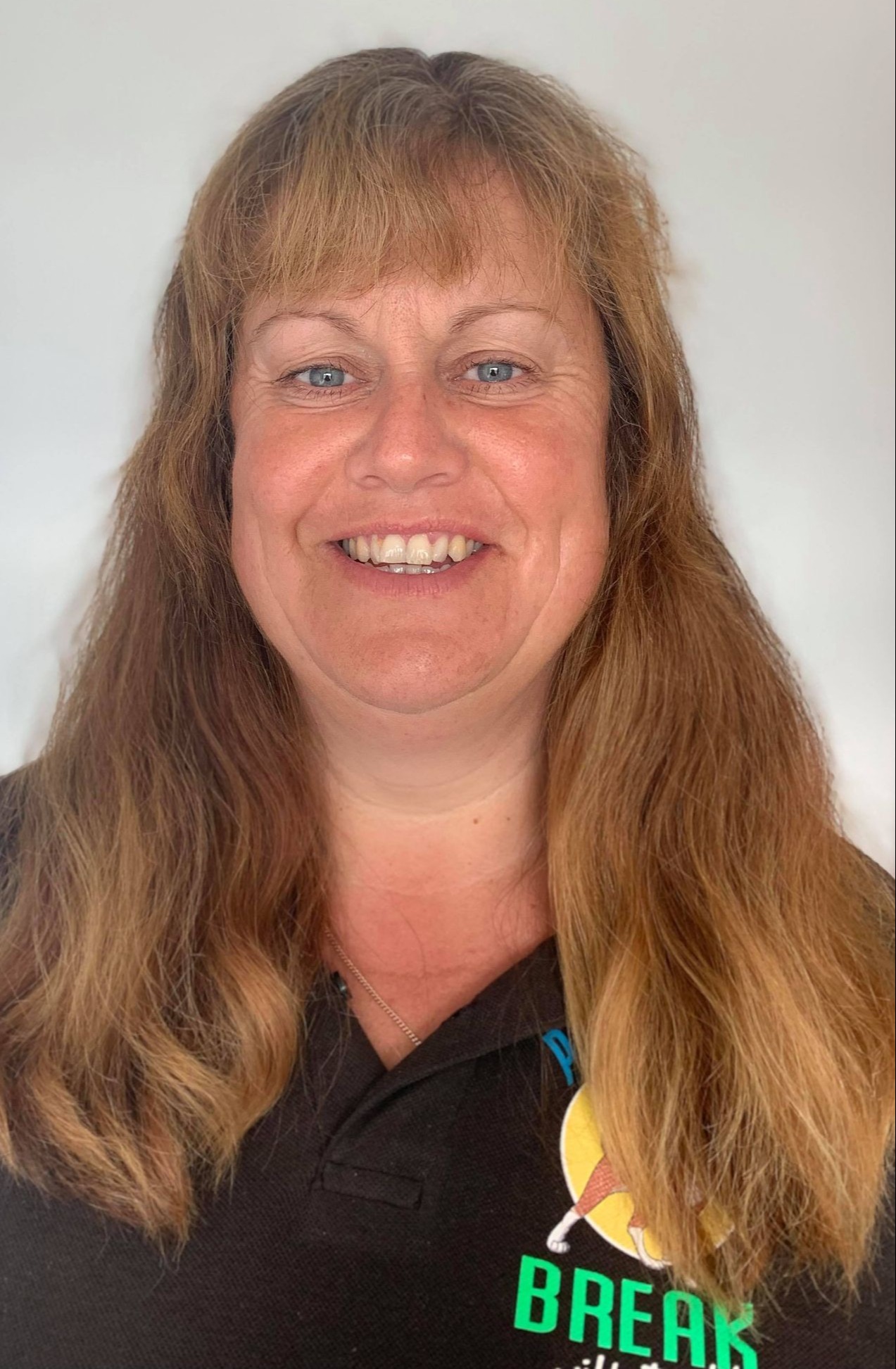 The fence has been dubbed "The Great Wall of Littlehampton" by furious locals – causing them to band together against the "oppressive" build.

It was initially built as a barrier between two estates and a new link road behind – but many fear that the fence has already devalued homes in the area.

Ms Knight told the Argus: "It is the height of it – it is massive.

"I am quite fortunate that I have quite a nice sized garden but for some people, their gardens aren't so big.

"Our side [of the fence] that faces onto the garden is all rusty already, whereas the other side is like a gunmetal grey-black.

"I don't understand why both sides couldn't have been better looking.

"It is more closed in than Ford prison to be fair. It is like living next to an industrial estate."

Another person, part of the "Great Wall of Littlehampton" Facebook group, wrote: "What a difference a day makes, the prison wall has gone up!

"I've lived in Highdown Drive for 23 years and today is the saddest day."

A second disgruntled resident wrote: "The council yet again, fail to help and support the residents of Littlehampton.

"This wall is overkill. It is oppressive and should not have been built."

A third wrote: "Hang your heads in shame councillors. Whatever the rules and regulations this is just an unnecessary eyesore.

"Littlehampton has enough problems without this. Let common sense prevail and reduce it."

And others who have posted their anger in the Facebook group said: "Absolutely hideous.

"Between Arun District Council and Persimmon Homes there should be absolute shame at this ridiculous creation."

Sharing their fury, another local said: "Hideous. What on earth were they thinking?

"A big ugly blot in Littlehampton, absolutely shameful to have allowed that monstrosity to be erected.

"I feel so sorry for the residents affected."

And another resident, who has lived in an affected property for over two decades, said it's like being "imprisoned" by a "steel wall."

They wrote: "We were fully aware 23 years ago when we bought our house that a road would eventually be built and we accepted this.

"But never in a million years thought we would be imprisoned by a steel wall."

A spokesperson from Arun District Council said: "The fence is being built in accordance with approved planning permission and is intended to keep any notice generated by traffic using the new road to within acceptable limits.

"We appreciate the concerns of residents and have commissioned an independent report to look at all options and will consider the findings of that report as soon as we have it." 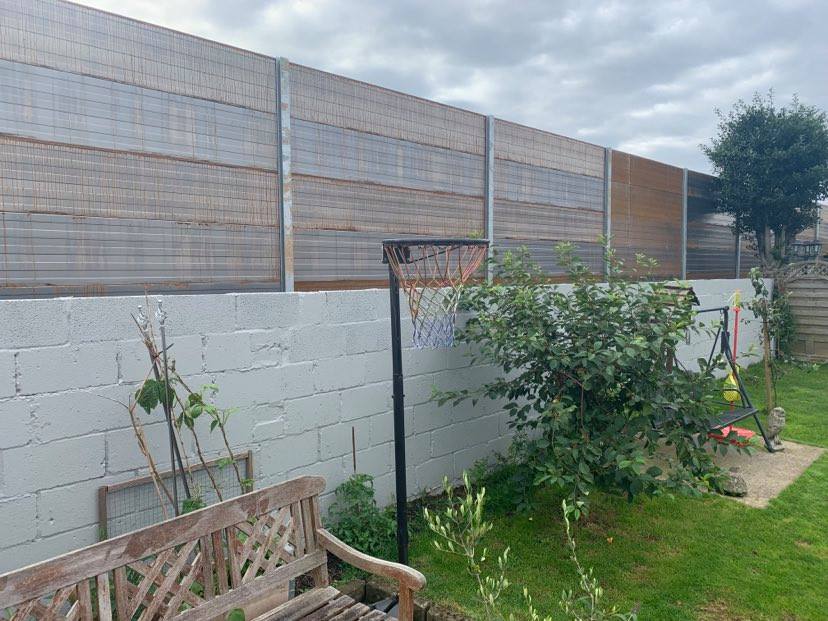 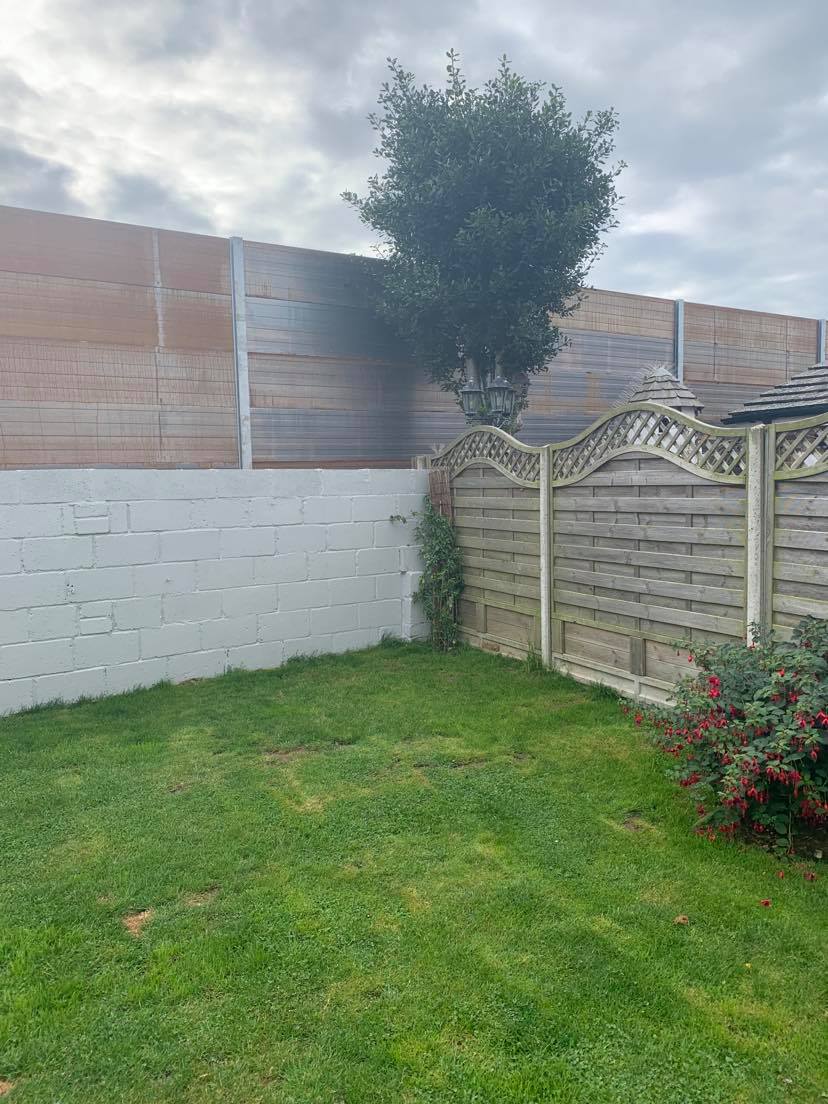