A FRESH probe into whether Covid leaked from a lab in Wuhan is to be demanded by the G7 group of world leaders, it was reported.

They will call on the World Health Organisation to examine the theory after it was dismissed by the UN body in its initial report into the origins of Covid, which was condemned as a “whitewash”. 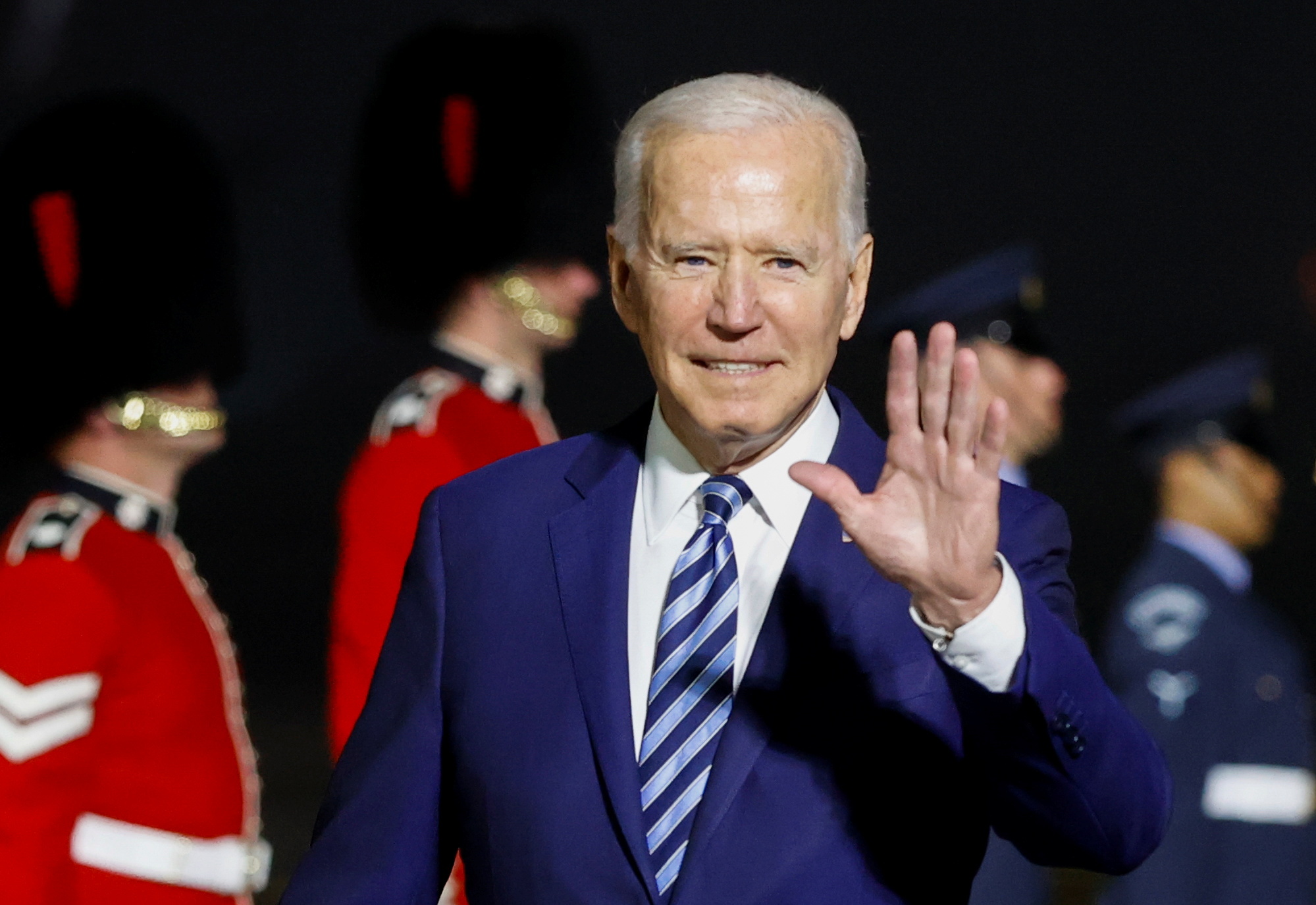 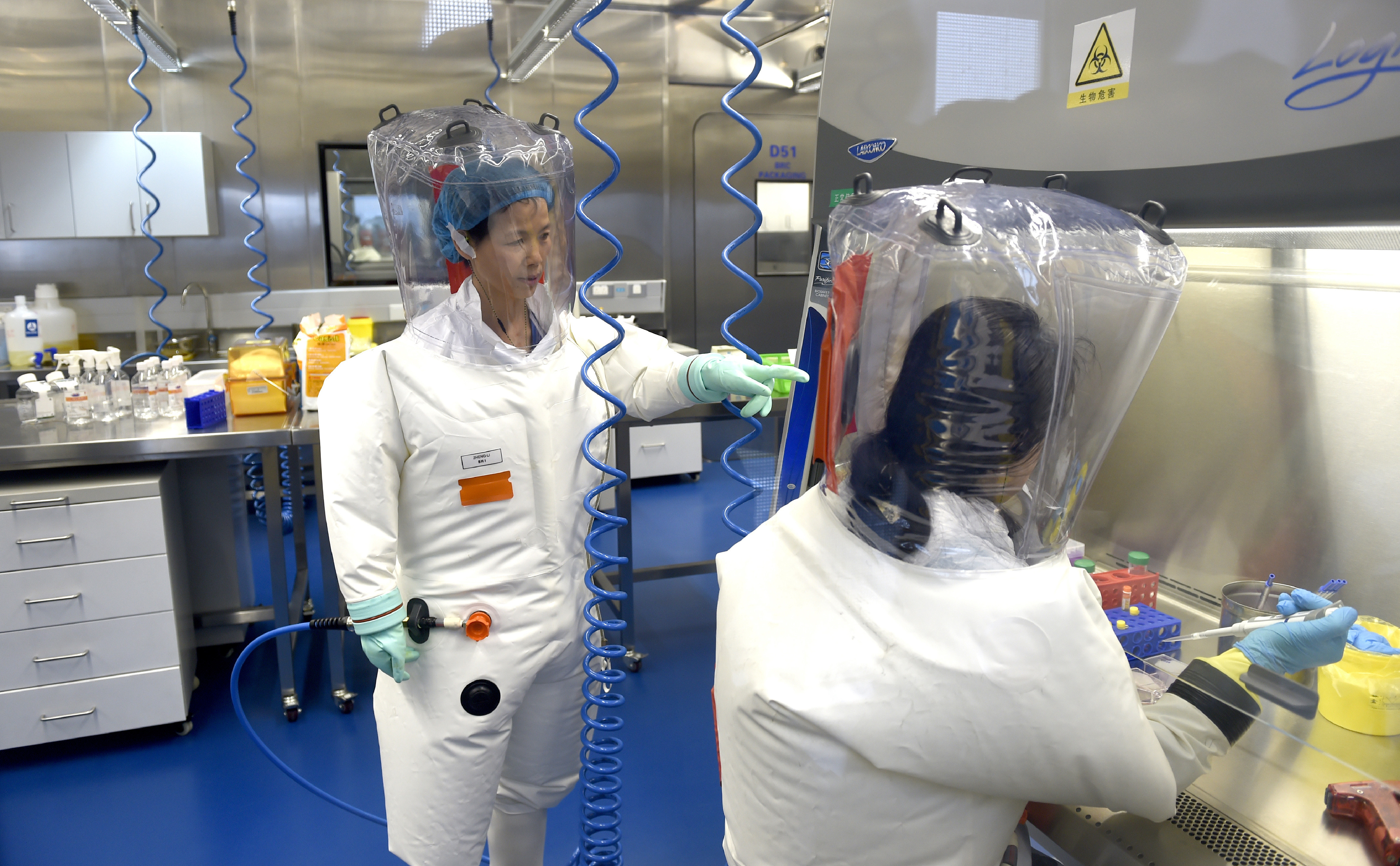 A growing number of scientists have raised suspicions that the virus could have leaked from the Wuhan Institute of Virology.

The G7 will call on the WHO to launch a “fresh, transparent” look at the lab leak theory, according to draft statement seen by Bloomberg.

The unofficial document also outlines a number of efforts leaders are taking in a plan to end the pandemic by the end of next year.

The suspicion that Covid may have leaked from a lab was initially dismissed as a conspiracy theory but has gained traction to the extent that President Joe Biden has ordered US spies to investigate.

British intelligence has also reportedly recently assessed the theory and upgraded its likeliness from "remote" to "feasible".

In May, it was reported that three Wuhan lab staff became sick and needed hospital care weeks before China disclosed the virus outbreak to the world.

China’s refusal to allow a full investigation and increasingly shrill denials have fuelled suspicion that it is seeking to cover up culpability.

What do we know about the Wuhan Institute of Virology? 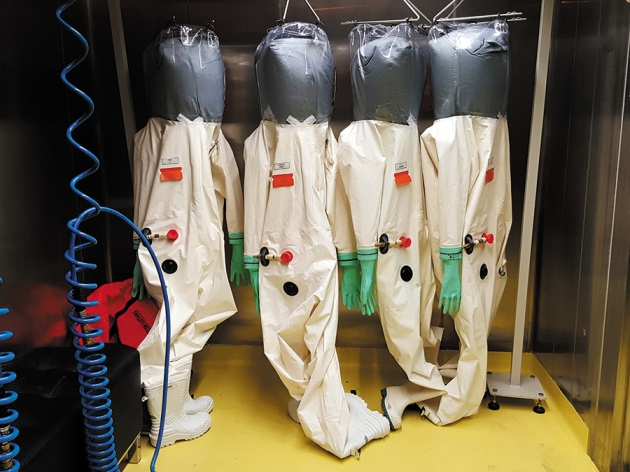 THE Wuhan Institute of Virology is the highest security lab of its kind in all of China – and can be found right at the heart of the origins of the pandemic.

Various theories have been reported about the lab, which is headed up by scientist Dr Shi Zhengli, known as “Bat Woman”.

The lab specialises in bat-borne viruses and had been carrying out experiences on them since 2015.

Airlocks, full body suits, and chemical showers are required before entering and leaving the facility – the first in China to be accredited with biosafety level 4 (BSL-4).

BSL-4 labs are the only areas in the world where scientists are permitted to study diseases that have no cure.

Scientists from the lab even tested a mysterious virus which killed three miners 1,000 miles away in Yunnan province back in 2012.

It has been suggested this fatal bug may have been the true origin of Covid-19.

Experts at the lab also engineered a new type of hybrid 'super-virus' that can infect humans in 2015, according to journal Nature Medicine

The study was designed to show the risk of viruses carried by bats which could be transmitted to humans.

There is no suggestion the facility's 2015 work is linked to the pandemic and the facility denies the lab leak claims.

The lab was also recruiting new scientists to probe coronaviruses in bats just seven days before the outbreak.

But the WHO's findings appeared to largely back Chinese protestations that the virus may have originated from outside of its borders and its repeated denials of a lab accident.

Reacting to the report, Tobias Ellwood MP, chair of Defence committee, told The Sun Online: "This is a complete whitewash.

Meanwhile, a new study has found that bats and pangolins were not for sale in Wuhan before Covid appeared and were not the source of the virus.

In its initial report, the WHO pointed to pangolins and bats as being strong candidates for transmission to humans.

Its investigators looked at whether so-called wet markets Wuhan, where such exotic species are for sale, could be the source of Covid and called for the trade in bats and pangolins to be monitored.

But the new study from Oxford University has found that neither species was on sale in Wuhan ahead of Covid emerging there.

The paper, published in the journal Nature-Scientific Reports, has found that there were 31 protected species were on sale in Wuhan – but not bats and pangolins.