SLEUTHS digging for clues in the murder of Gabby Petito claim a photo of Brian Laundrie grabbing her by the neck while kissing her shows "controlling and obsessive behavior."

Gabby, 22, was found dead in Grand Teton National Park in Wyoming on Sept. 19, eight days after she was first reported missing. Laundrie, 23, disappeared during the search for his fiancee before his skeletal remains were recovered in Florida last week. 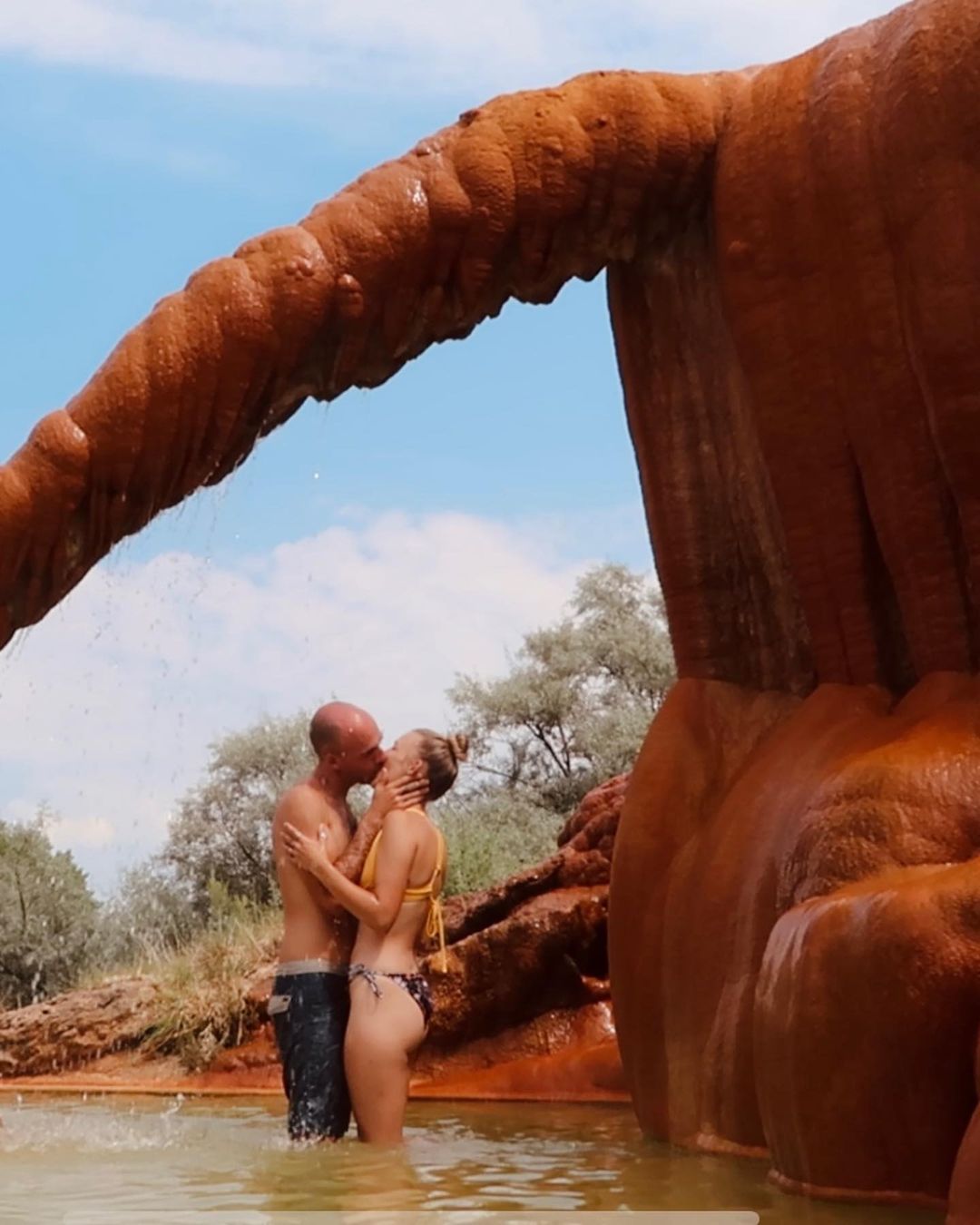 A coroner determined last month that Gabby had been strangled to death by a "human force" between three and four weeks before her body was found.

Meanwhile, an autopsy for Laundrie – the sole person of interest in her death – came back inconclusive with investigators so far unable to determine a time or cause of death due to the advanced state of decomposition his body was found in.

Many other questions remain unanswered in the high-profile case that has continued to dominate headlines over the last six weeks.

Chief among them is precisely what happened between the pair during their ill-fated cross-country road trip, which on social media they projected as nothing other than the adventure of a lifetime.

In lieu of answers, sleuths have been retracing Gabby and Brian's digital footprints in search of clues of trouble brewing between the pair in the weeks leading up to Gabby's death.

One post now under the light of scrutiny is a slideshow of images uploaded to Gabby Petito's Instagram account on July 26, captured at the Mystic Host Springs in Utah.

The fourth image in the gallery of seven shows Gabby and Brian embracing under a red rock arch as a natural shower of water rains down on top of them.

Gabby is seen with her left hand placed on Brian's shoulder as they kiss, while Laundrie's hands are grasped around her neck.