GABBY Petito's dad has shared a heartbreaking tribute to his daughter, vowing to get "justice" for his "angel who followed her own path."

Joe Petito posted to Instagram overnight Wednesday, sharing a picture of the two of them enjoying a day out on the water. 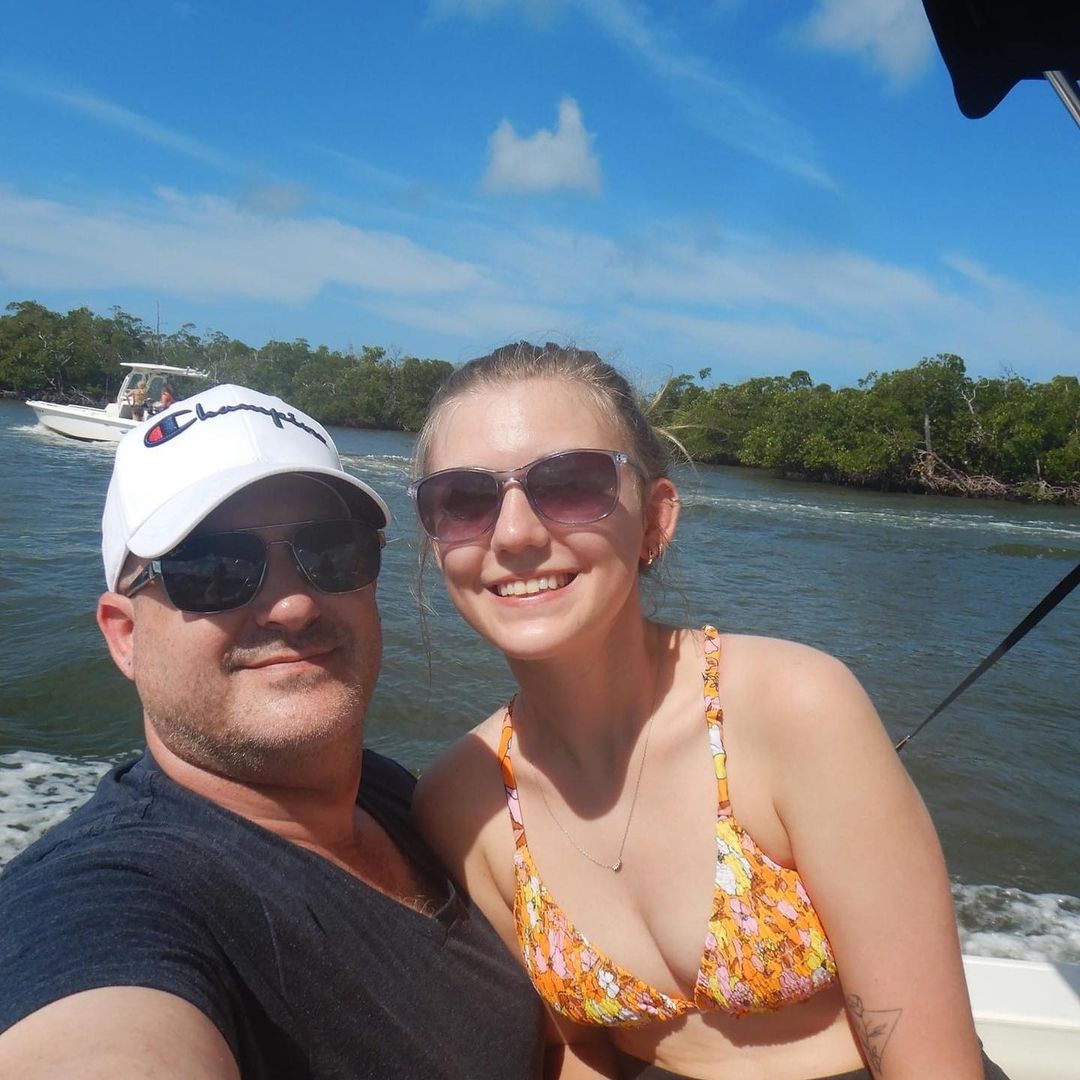 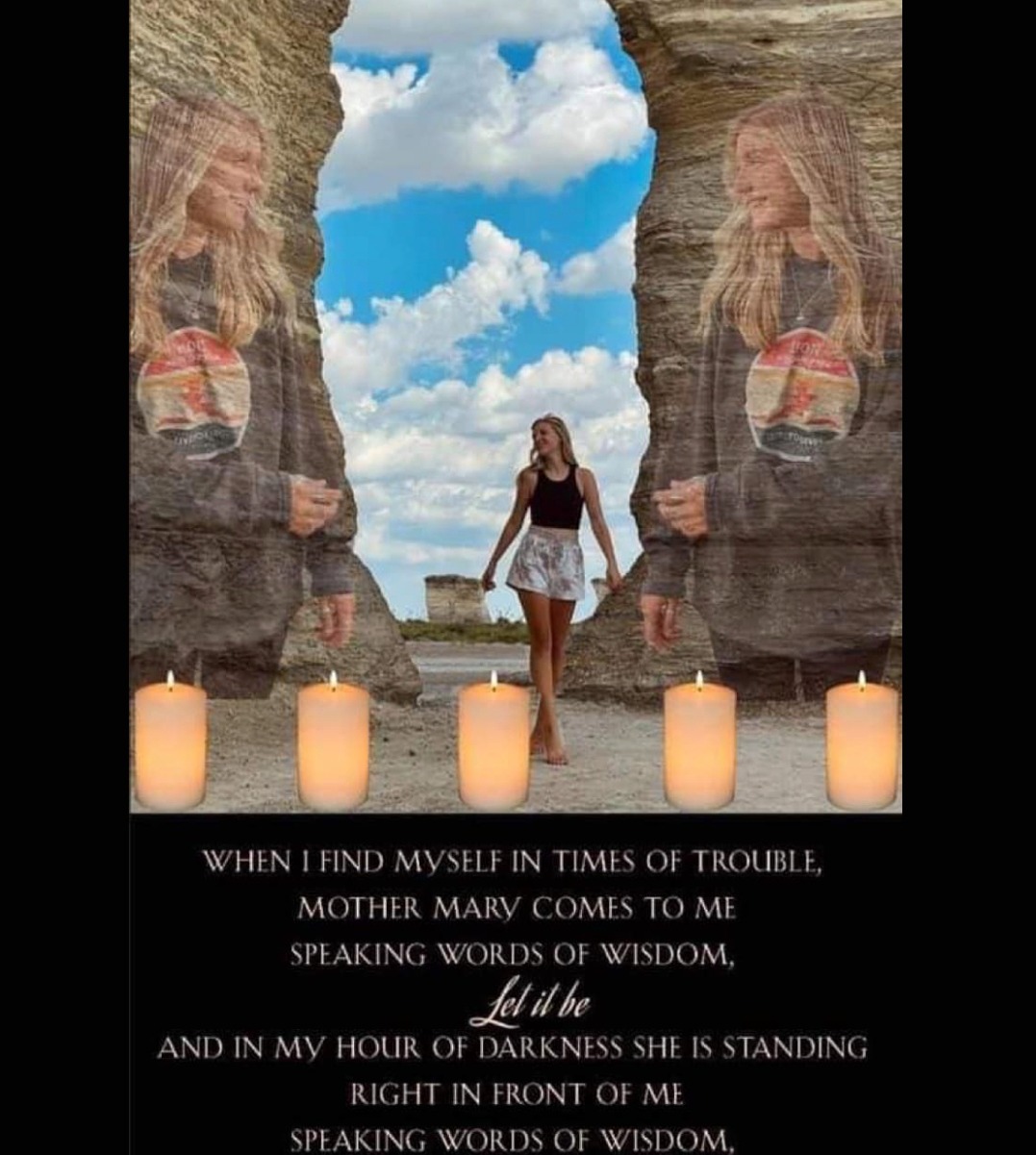 He wrote: "@gabspetito followed her own path to travel and see the beauty of this world.

"You may be gone, but you will make this world a better place. #justiceforgabby #gabbypetito #gabbypetitofoundation."

On a blog for Gabby set up by her family they shared a second image of the tragic vlogger showing her on her travels.

The tribute featured the lyrics to The Beatles' song Let it Be.

It reads: "When I find myself in times of trouble, Mother Mary comes to me
Speaking words of wisdom, let it be.

"And in my hour of darkness she is standing right in front of me
Speaking words of wisdom, let it be."

Gabby had a tattoo of the song title which her parents and step-parents revealed they had got in tribute this week.

Both Gabby’s parents, Nicole Schmidt and Joe Petito, now have tattoos featuring the words “Let It Be” and “believe” in script, an ocean wave, and a triangle brimming over with flowers.

Gabby's fiance Brian Laundrie is still missing with Dog the Bounty Hunter joining in the search.

Laundrie was reported missing by his parents on September 17.

Brian allegedly told them he was going hiking at the Carlton Reserve in Sarasota but failed to return.

In a statement issued through their attorney Steven Bertolino, Chris and Roberta Laundrie denied Dog's claim that Laundrie didn't leave the park with them on September 8.

"That dog doesn't know what he's talking about," Bertolino wrote in a texted statement to WPBF.

Gabby and Brian were around two months into their planned four-month cross-country road trip touring the US’ national parks before Gabby vanished sometime around August 27.

They regularly updated their followers with videos and pictures from their trip.

Brian quietly returned home to Florida alone on September 1, failing to alert police or Gabby’s family that she was missing.

An initial autopsy ruled her death had been a homicide.

Laundrie has been cited as a person of interest in Gabby's disappearance.

He is also wanted on a warrant for alleged bank fraud after running up $1,000 in charges on a debit card that’s believed to have belonged to Gabby. 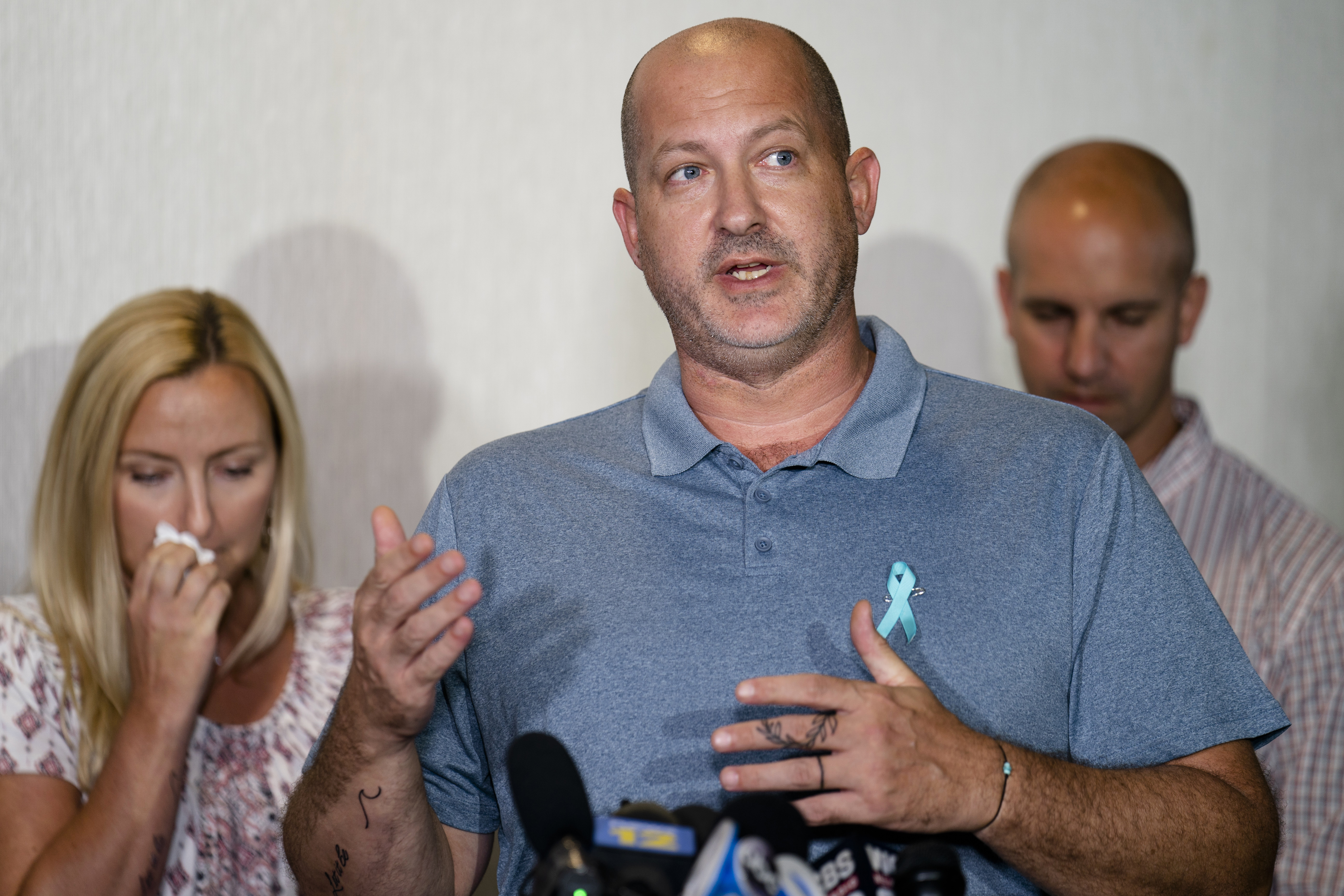 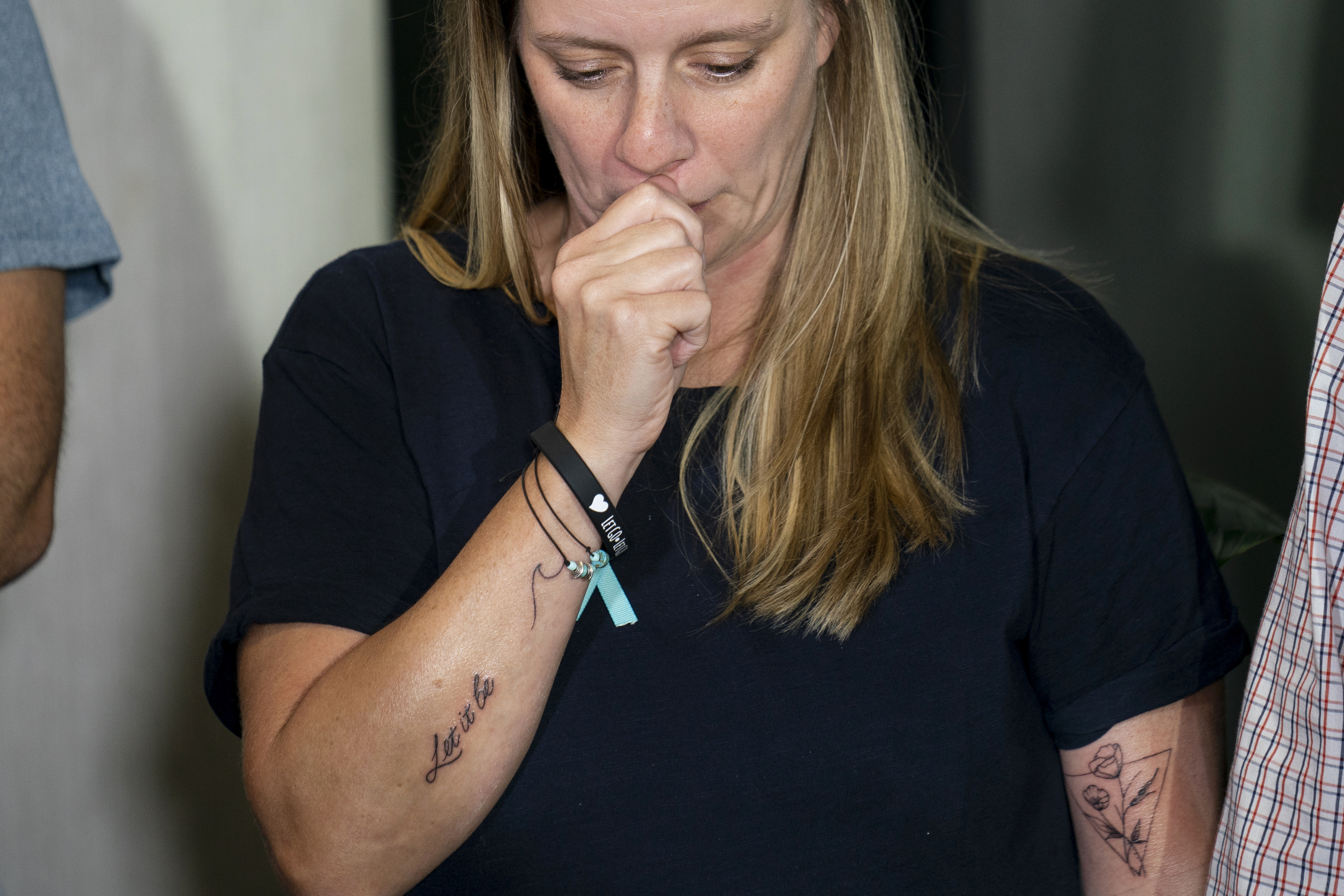