GANGSTERS posing as police officers stabbed a dad and his friend 42 times in a savage execution outside a school.

Kosovan mobster Besnik Berisha, 44, and his head henchman Kaziku Tuwisana, 33, tied up the victims' bodies before dumping them in a van and car to dispose of. 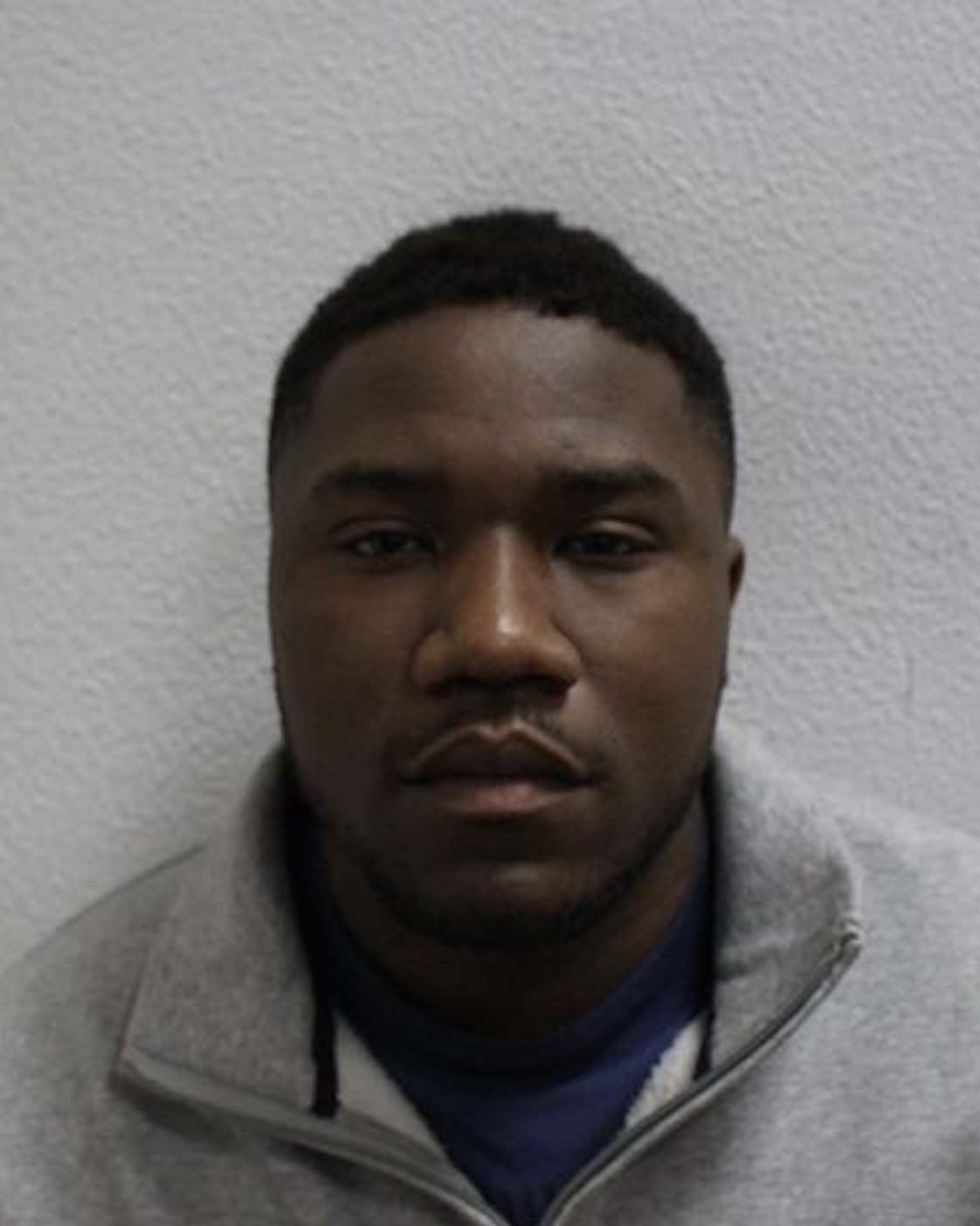 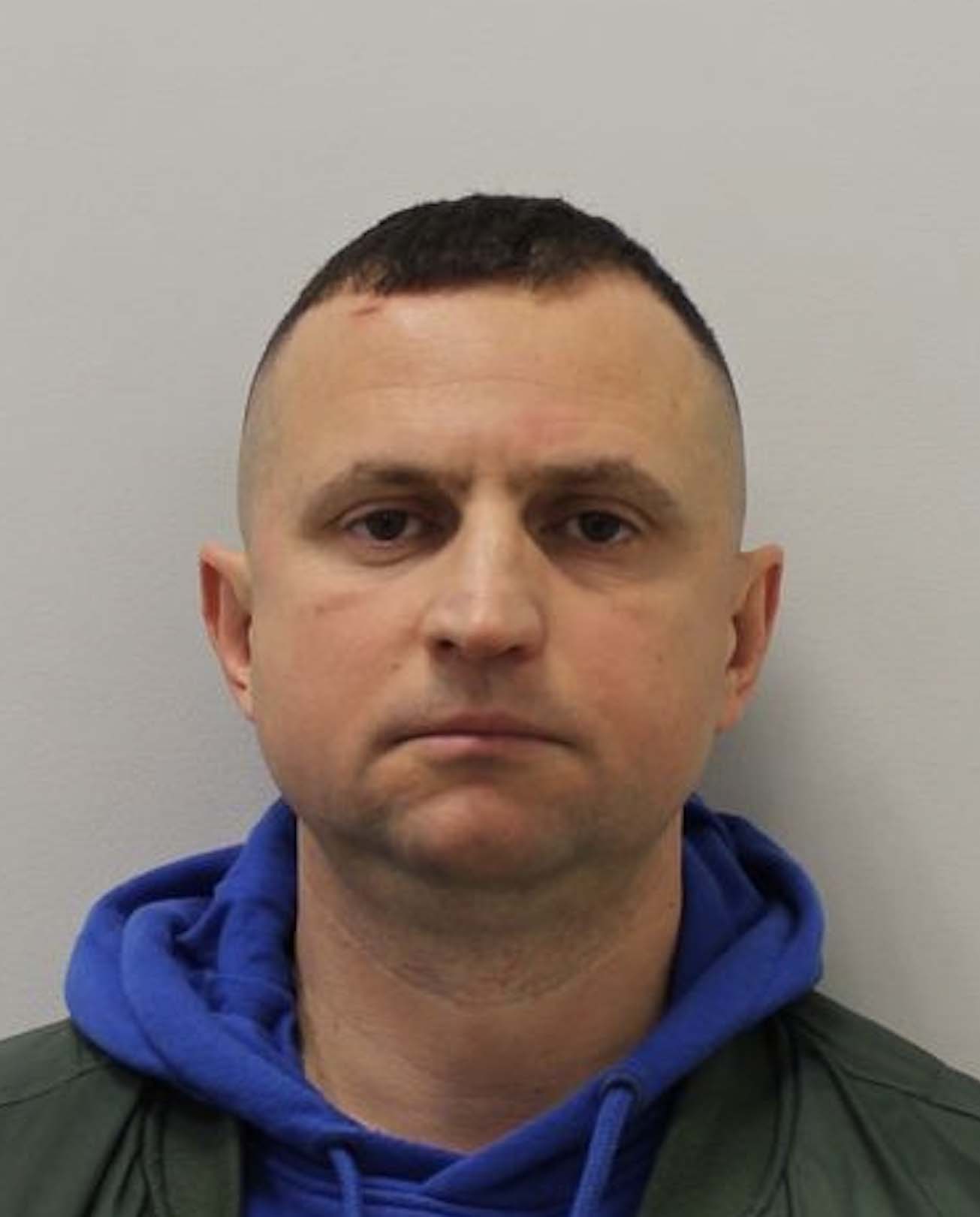 Arber Fesko, 30, and dad-of-three Shkelqim Paja, 36, were knifed to death in the chilling attack in Mill Hill, North West London, on December 19, 2019.

Mr Paja had lent Berisha £15,000 and repeatedly asked for his money back.

Berisha planned to kidnap and possibly torture Mr Paja, but stabbed him and his friend to death in a brutal bloodbath when the plan went wrong.

Two women witnessed the horrific attack and saw one victim cornered at before being stabbed repeatedly.

The court heard Mr Fesko was stabbed repeatedly in the back, before the callous killers chased after Mr Paja, pinning him to the ground as they knifed him.

Mr Fesko's body was found with 17 stab wounds in the boot of an abandoned Mercedes that night at Scratchwood Services motorway station in Barnet, North London.

Mr Paja's corpse was discovered the next morning by a jogger in a hedgerow in Radlett, Herts.

He had 28 stab wounds to his body after his killers "targeted his heart and lungs", the Old Bailey heard.

Death was for you a goal. There could be no reason for leaving your victims alive, once restrained and kidnapped, to report what you had done or to exact revenge.

The evil pair were dressed as police officers to "ward off members of the public" and armed with tasers, cable ties and knives.

After the brutal slayings, Tuwizana staggered into Scratchwood Services asking for an ambulance and claiming he'd been 'stabbed up' after intervening in a fight.

Mr Paja's wife Rezata told the court through tears: "Was my husband alive when he was thrown in the back of the van and tied up?

"Was he in pain? Was he still alive when he was thrown in the hedge all alone?"

She added: "'I'm no longer complete, and now will have to live the rest of my life feel numb, and empty."

Tuwizana had a blood-covered taser in a bag when he was arrested, the court heard.

Berisha and Tuwizana were convicted of two charges of murder.

Sentencing the killers, Judge John Hillen said: "The quiet streets of this country are not to be used for the lawless exacting of revenge for criminals.

“Neither of you have shown one jot of remorse or compassion, obsessed with trying to save your own skin.

“Who was believed to be double-crossing whom we do not know, unless you decide to tell the truth – such is the shadowy and murky world of serious organised crime.

“Death was for you a goal. There could be no reason for leaving your victims alive, once restrained and kidnapped, to report what you had done or to exact revenge."