THICK clouds of mosquitos have been killing cattle and horses in southwest Lousiana in the aftermath of Hurricane Laura, according to a local animal expert.

Farmers have lost 300 to 400 cattle to the hurricane of mosquitos tormenting the animals in an area east and northeast of where Laura made landfall on August 27, Dr Craig Fontenot, a large-animal veterinarian based in Ville Platte, said. 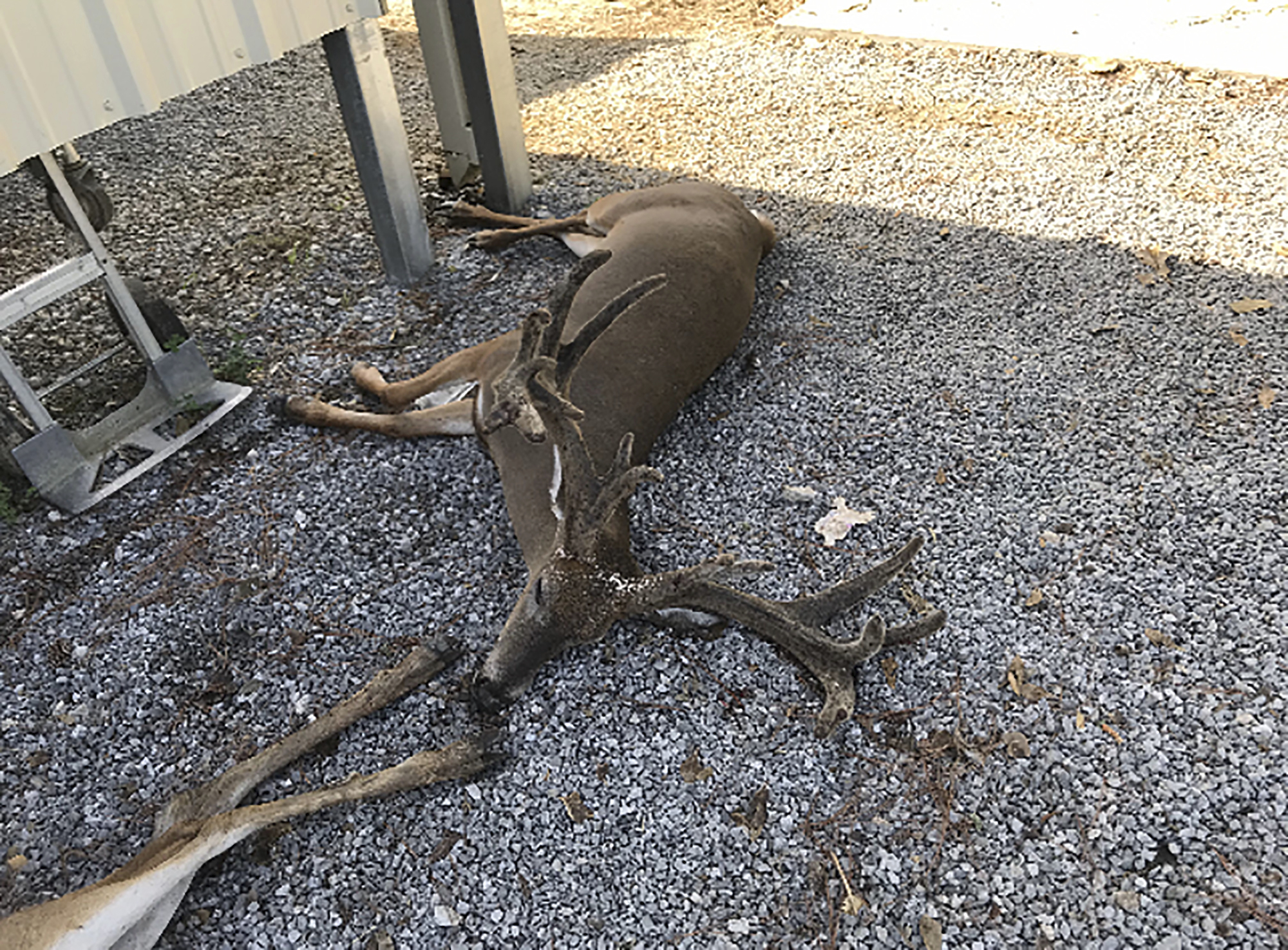 Fontenot said that the clouds of mosquitos have been leaving horses and cattle anemic after bitting them so many times that they bleed under their skin.

The deaths have reportedly cost the farmers hundreds of thousands of dollars in losses, with one deer rancher who lost 30 of his 110 animals out of $100,000 alone, the outlet reported.

The animals have also become exhausted from moving to avoid being bitten. 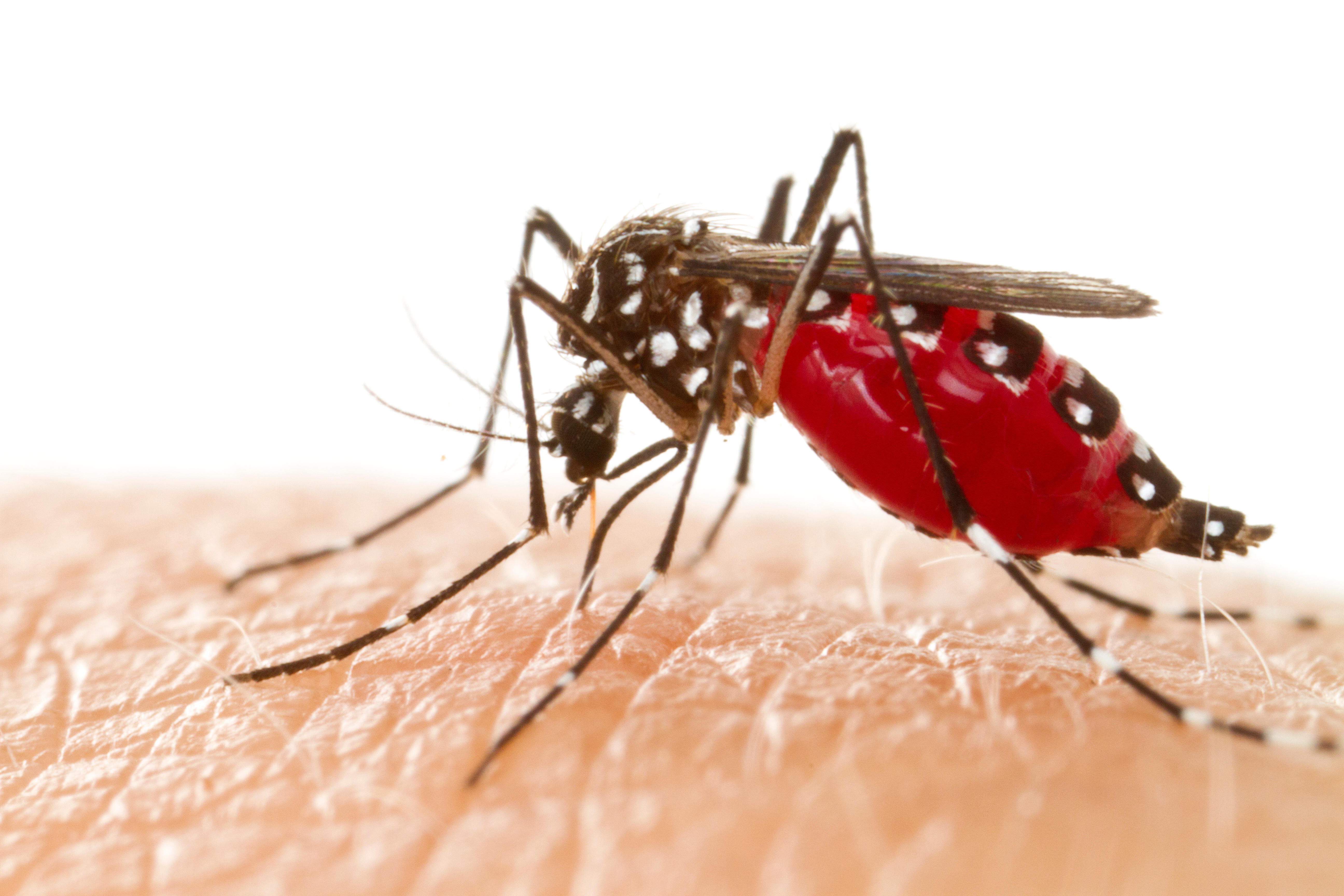 "They can’t get enough oxygen,” Fontenot said in a press release.

However, farmers have reported that only a few horses and no goats have died which has been attributed to their being kept in stalls instead of on pastures.

Some of the parishes have sprayed aerial pesticides to help reduce the severity of the phenomenon, but some cows are still having spontaneous abortions from the stress, the LSU AgCenter said in the release.

Though clouds of mosquitos in the Bayou State are nothing new, with social media users making hilarious comments about the flying menaces.

“I remember my worst summer ever: my first apartment, in south Louisiana, upper 80’s at night, no screens + clouds of mosquitos. I had a fan and a wet sheet to keep cool Rolling on the floor,” wrote one Twitter user.

Another wrote: “My friend, I grew up in New Orleans, Louisiana, where the mosquitoes form thick clouds. They grow so large you must tip your hat to them before they let you pass.”