A 12-YEAR-OLD girl who was raped by her teen brother gave birth to their baby after being rushed to hospital with stomach pains, a court has heard.

She was just 11 when she was raped by her 14-year-old brother in the "dysfunctional" family home in Wales. 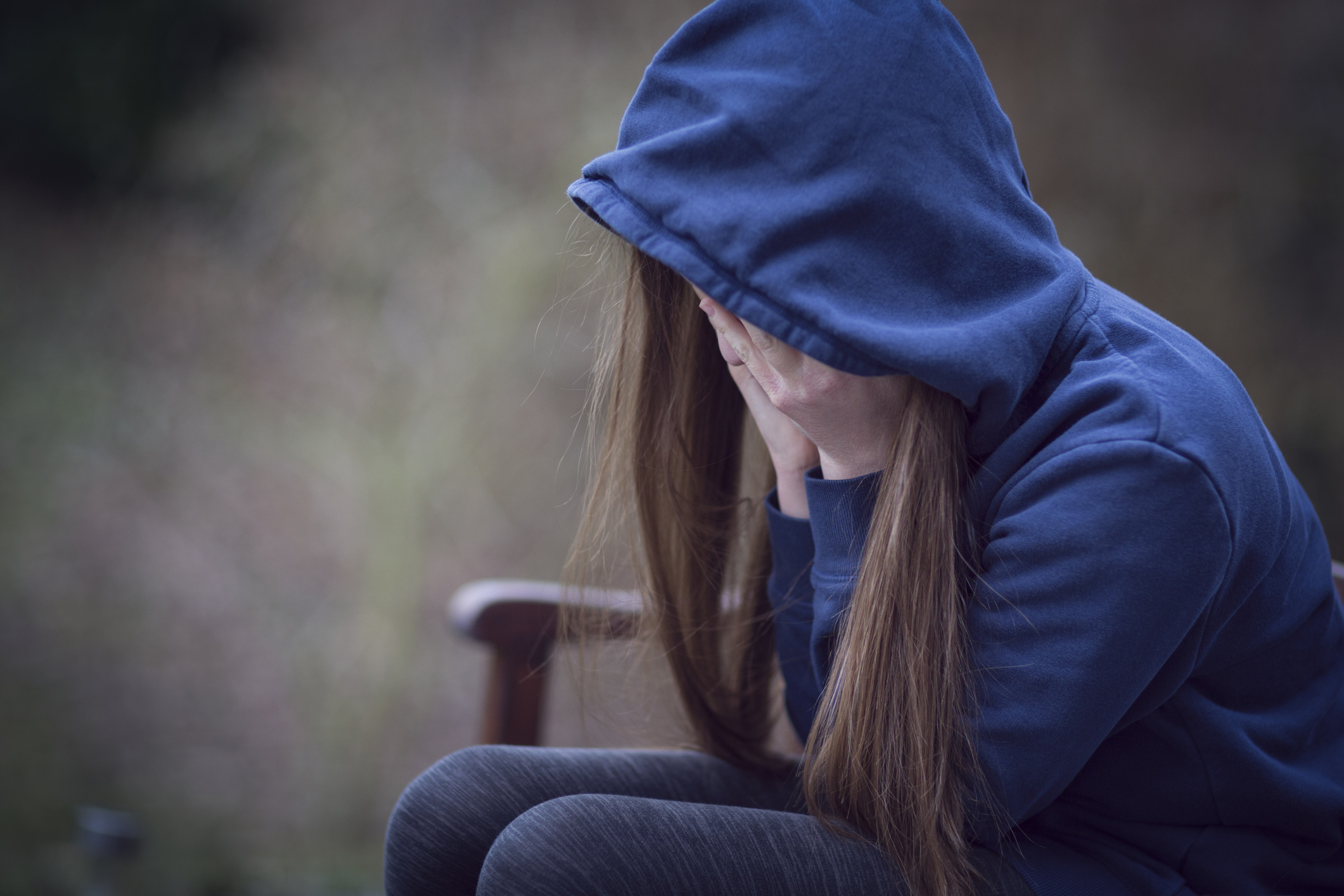 The siblings grew up with "blurred sexual boundaries" and were surrounded by a culture of "secrecy and lies" created by their parents, Swansea Crown Court heard.

The terrified youngster began complaining in the early hours of the morning of severe stomach pains before giving birth to her older brother's baby hours later.

Georgina Buckley, prosecuting, said a midwife had asked the child if she had previously had sex, to which the young girl said she didn't know, Wales Online reports.

She then asked if the 11-year-old had consented to the intercourse and the girl said she thought so, but was not sure.

It was not clear if the girl realised she was pregnant, the prosecutor said.

The child had told the midwife she was unaware but was overheard telling others in the hospital that she had known, the court heard.

Police interviewed her teen brother after the birth, who admitted he had sex with his sister on one occasion.

He told officers the pair had been "wrestling" downstairs while their parents were out and had gone upstairs on the bed to continue as it was more comfortable.

The boy said they had started kissing before each removing their own clothes and having sex.

The court heard there were no suggestions any coercion or threats contributed to the incident.

The 12-year-old girl heartbreakingly told how she longed to live a normal life for a girl her age and wants her baby to have the best life.

In an impact statement read to the court she also said she did not want to go home anymore.

How you can get help

Women’s Aid has this advice for victims and their families:

SupportLine is open Tuesday, Wednesday and Thursday from 6pm to 8pm on 01708 765200. The charity’s email support ­service is open weekdays and weekends during the crisis – [email protected]

The court heard the incident could be traced back to the "difficult and dysfunctional circumstances"  the siblings were raised in.

Dean Pulling, for the teenage defendant, said it was clear they had both been subjected to a "dysfunctional, neglectful, and potentially abusive upbringing", where their parents relinquished control.

The barrister said the boy had been routinely exposed to pornography in the home since he was 10-years-old.

Mr Pulling continued: "Children are the products of their upbringing and the environment they are exposed to."

The teenage boy is remorseful and is responding well to the positive influence of the foster parents he now lives with.

His barrister told the court that "custody would achieve little but cost a great deal," and called for a non-custodial sentence.

Judge Christopher Vosper QC made the teenager the subject of a two-year youth referral order with a supervision requirement and an activity requirement.

The defendant will be a registered sex offender for 30 months.

If you are affected by any of the issues raised in this article, please call the Samaritans for free on 116123.