A 13-YEAR-OLD girl has bagged herself a whopping £15,000 after finding a rare 'puffy' Doritos in a crisp packet.

Rylee Stuart, 13, who lives in Australia, accepted the huge offer from the Australian branch of the company after discovering the uniquely triangular crisp last month. 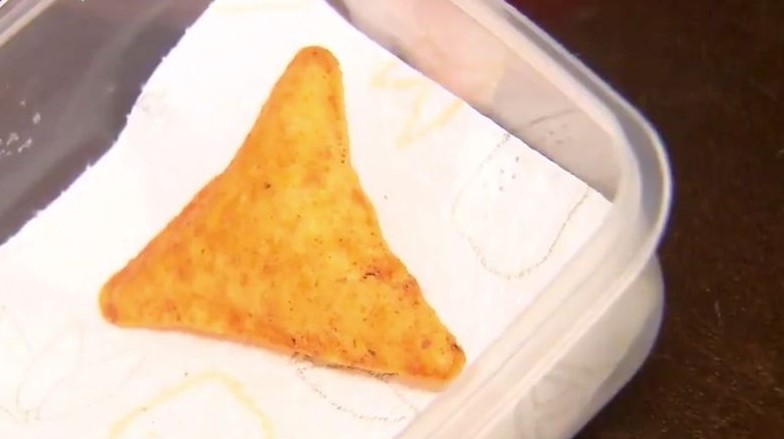 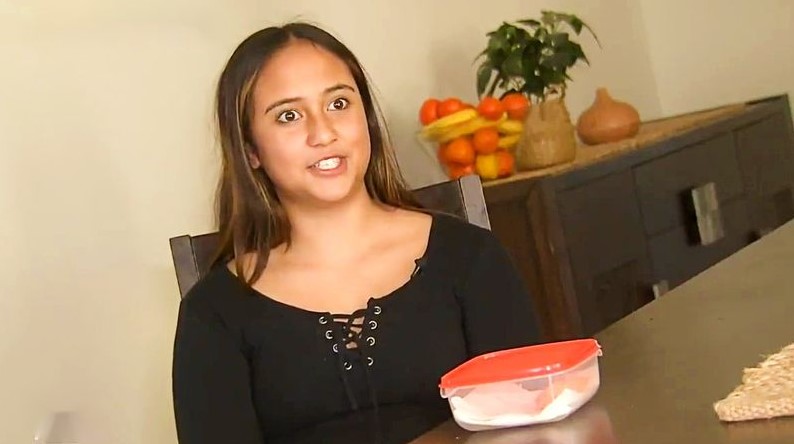 The teen initially uploaded a video of the unusual corn snack on her TikTok after debating whether to eat the crisp or not.

A caption written on the video, shared with her 11,600 followers, read: "I found a puff Dorito! Is this valuable or should I just eat it. Tell me please".

As interest grew and the clip went viral, the girl decided to list the item on eBay for a starting price of £0.53 admitting that it was "just an experiment."

But, speaking to 9News, Rylee said she “screamed” when she started to see bids of more than £5,000 popping up as the listing reached astronomical amounts.

She said: "I was about to eat it, and I thought I better save it for later."

"My Dad is saying that since he bought the packet, it's his chop, but I ate the packet and found it, so I believe it is mine."

The entrepreneurial youngster eventually gained bids rising to a whopping $20,000, before eBay intervened, axed the auction and removed it from their site.

But, the listing finally caught the attention of Doritos Australia, where the company decided to match the final bid – paying her $20,000 (£14,600) as reward for her “ingenuity” and “entrepreneurship”.

"We've been so impressed with Rylee's boldness and entrepreneurial spirit, so we wanted to make sure the Stuart family were rewarded for their creativity and love for Doritos," Doritos Chief Marketing Officer Vandita Pandey said, according to reports.

Rylee has since been invited on to Australia's prime time Today Show, where she showed viewers the Dorito packed safely on a piece of kitchen roll in a tupperware box.

She said: "I didn't think I would have all of this happen.

"But I guess it did and, I am surprised."

Her sale now ranks as one of the biggest for such an item in recent times.

It comes after a chicken nugget shaped like a character from popular video game "Among Us" was sold for $136,050 on the digital marketplace. 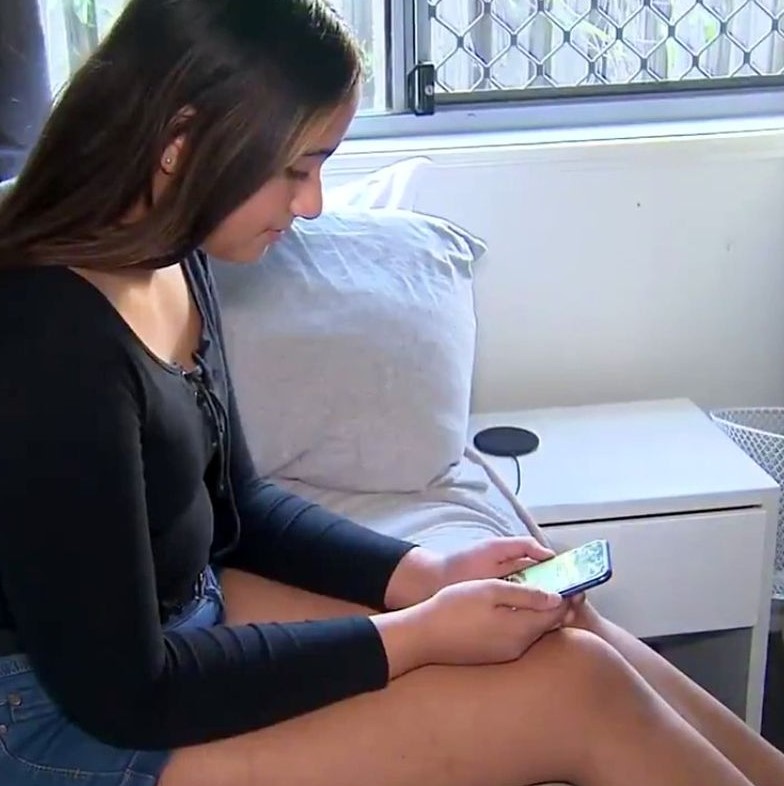