TWO evil young brothers lured a six-year-old girl into their home, gang-raped her and strangled her to death – before their mum hid her body.

The little girl was playing near the boys’ house in Uttar Pradesh in northern India before she was assaulted. 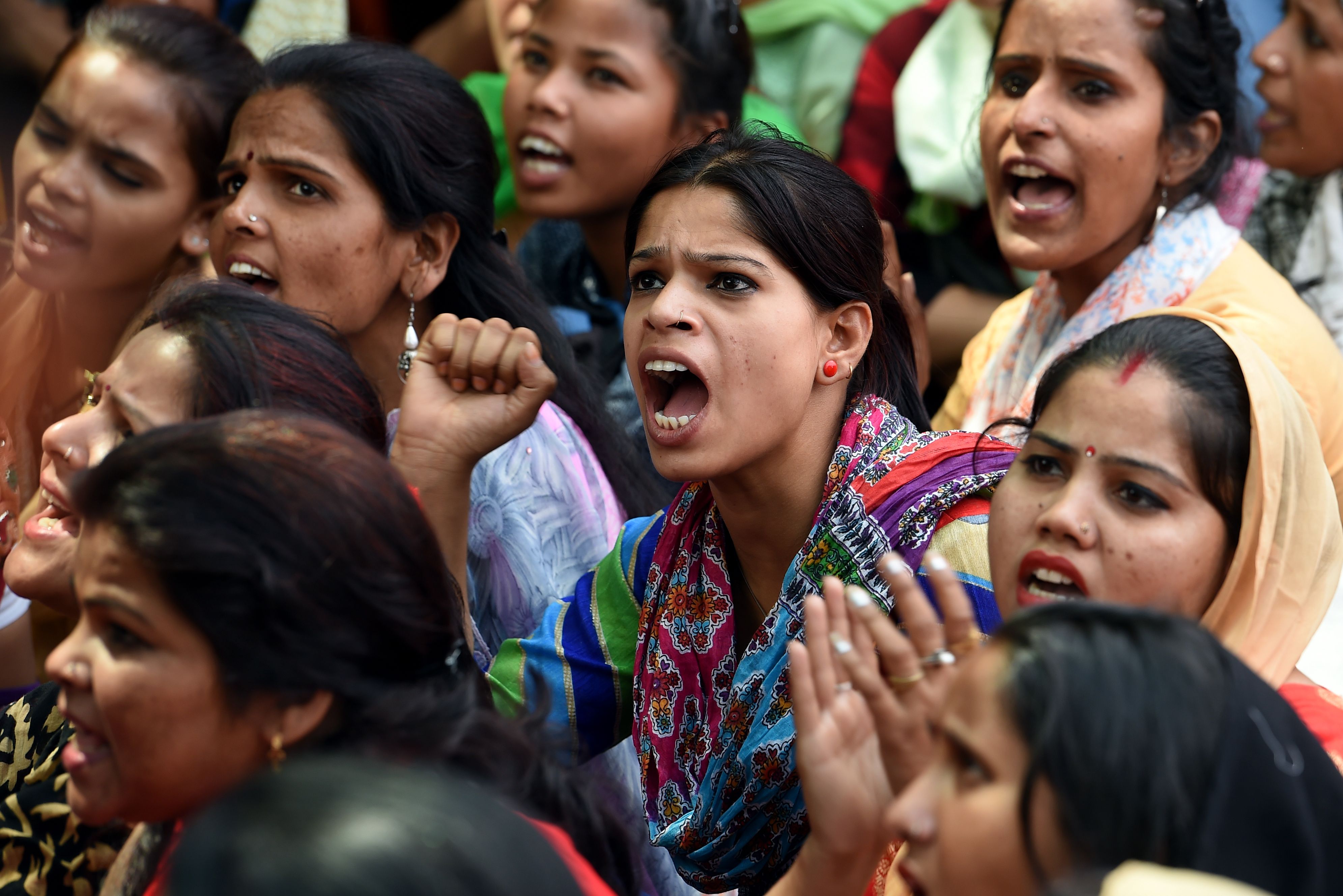 After police found her body dumped 600ft from the murder scene yesterday the two brothers, aged 12 and 15, admitted to the horrific attack.

Cops found her after a search was launched when the child, a student in the first year of primary school, never returned home to the Lakhimpur Kheri district.

He said: “The accused told us they had lured the girl into their house with a candy.”

Their mother, who works as a labourer, also admitted hiding the body when she found out her two sons had choked the girl to death, it has been reported.

The young sex attackers earned a living picking up rags from the ground and selling them.

According to local media, the family are members of the 'Dalit’ group in the country’s class system meaning they are extremely poor and are not allowed to associate with those in the upper classes.

The boys and their mother have been charged with hiding evidence and murder.

India, which has a population of over one billion people,  is battling a child rape epidemic.

Earlier this month, paedos allegedly raped and beheaded a three-year-old girl who was kidnapped while sleeping beside her mum at a railway station.

Government railway police said the toddler was decapitated with a sharp weapon after she started crying while being sexually assaulted.

The little girl had been sleeping beside her mum at the Tatanagar railway station in Jharkhand last Thursday when she was carried away, unbeknown to her mother.

The child was taken to a fabrication yard a few miles from the station and gang-raped, before being beheaded. 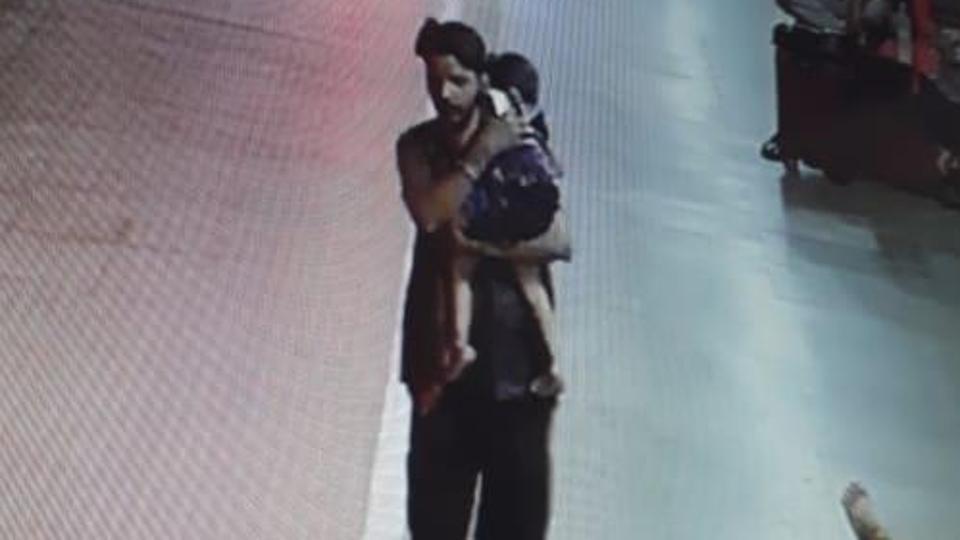 Early the next morning, the decapitated body was placed in a bag and dumped near a wall.

Government figures show 18,862 cases of child sex attacks were registered in 2016, or more than 50 each day.

The worsening child rape statistics could also be a symptom of the recent proliferation of social media throughout India.

Fears are growing that many of the recent attacks on children could be fuelled by their twisted rapists' ability to easily share their assault videos with pals.

"There is a big gap between the rate with which this problem is expanding and our response to it.

"By the time we get our act together and do something, so many lives will be sacrificed."

Her advocacy group Prajwala states some 65,000 children as young as five are passed around sex trafficking networks throughout the country every year.