A two-year-old girl drowned in an indoor swimming pool after climbing over a fence as her family held a barbecue at their £1.3million farmhouse, an inquest has heard.

Indigo Morris was found floating face down in the pool at her parents’ home in Ufford, near Woodbridge, Suffolk, in July.

In a statement her heartbroken mother, Amy Morris, said she had never known either of her two children to get over a barrier around the pool that rose from 30 inches to 3ft off the ground.

Suffolk Coroner’s Court heard the tragedy happened when another couple and their three children were visiting on July 20 for a play date and a meal. 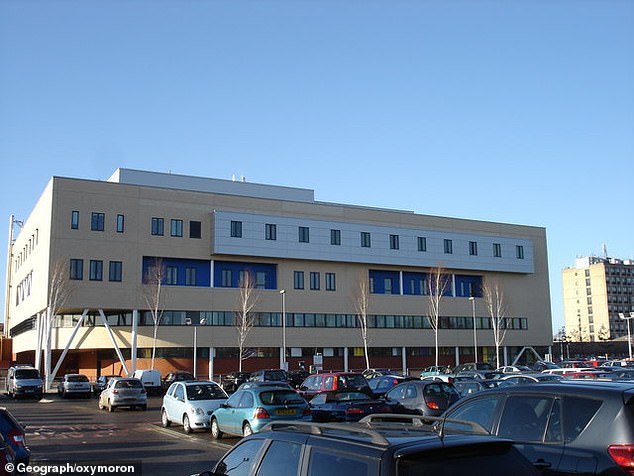 Two-year-old Indigo Morris was rushed to Ipswich Hospital after her father found her face down in the water of their indoor swimming pool at their home in Ufford, Suffolk, in July

All of the children played in the pool under supervision, before getting out, according to The Mirror.

Company director Mrs Morris said Indigo was last seen sitting at a kitchen island snacking on humus and tomatoes, before playing with her doll’s house.

Indigo’s father, Michael Morris, said he was cooking food on a barbecue while his wife and the visiting husband carried out food and cutlery.

At around 5pm, the family friend asked where Indigo was.

The inquest heard Mr Morris found Indigo unconscious and lying face down in a corner of the pool.

When they pulled her out, her head was described as ‘floppy and loose’.

Neighbours Muhibbur Chowdury, a consultant in stroke medicine at Ipswich Hospital, and Dr John Oates, a GP for 18 years, rushed over to help try and revive Indigo after Mrs Morris ran to get their help.

Indigo was rushed to Ipswich Hospital and later transferred to Addenbrooke’s Hospital in Cambridge, where she died four days later. 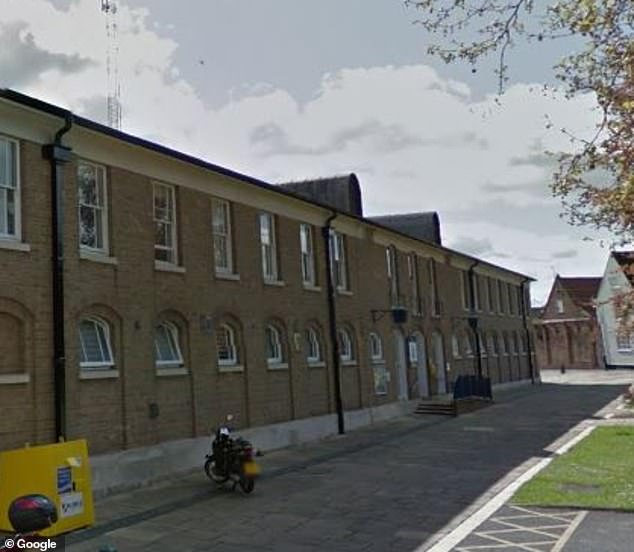 An inquest at Suffolk Coroner’s Court ruled Indigo’s death was accidental, with local police saying it was ‘sad and tragic’

Det Insp James Cassidy told the inquest: ‘The barrier used does not appear to have been breached. In the absence of any corroboration, how Indigo got into the pool area is likely to remain unknown.

‘Based on the information, the death of Indigo Morris is a sad and tragic accident.

‘There is no suggestion of third party involvement or neglect by her parents or any other adults at the scene.’