GOOGLE Earth users have spotted a bizarre "doorway" carved into the Antarctic ice, leading internet sleuths to believe it could be a military base.

The amateur detectives claim they stumbled across a secret military site nestled in the middle of Antarctica. 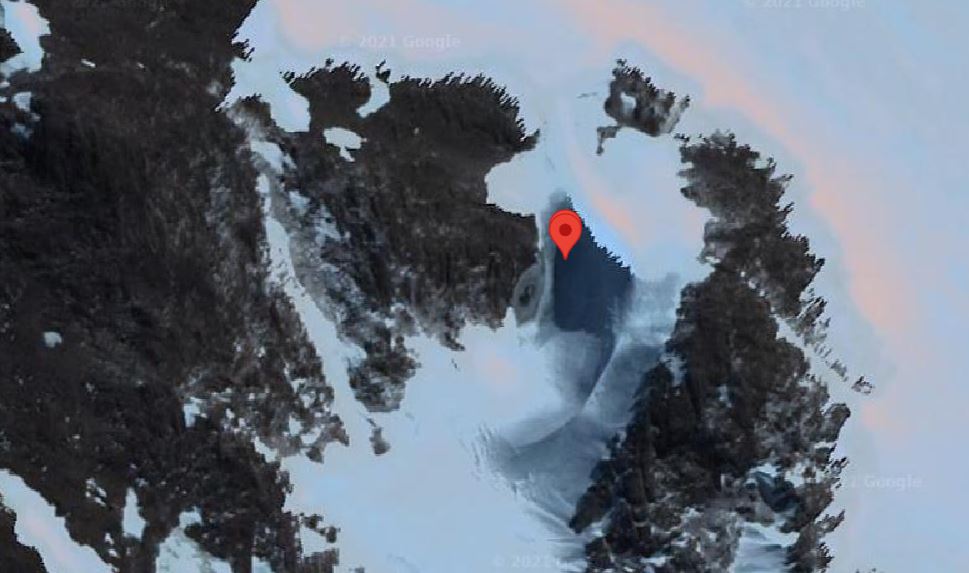 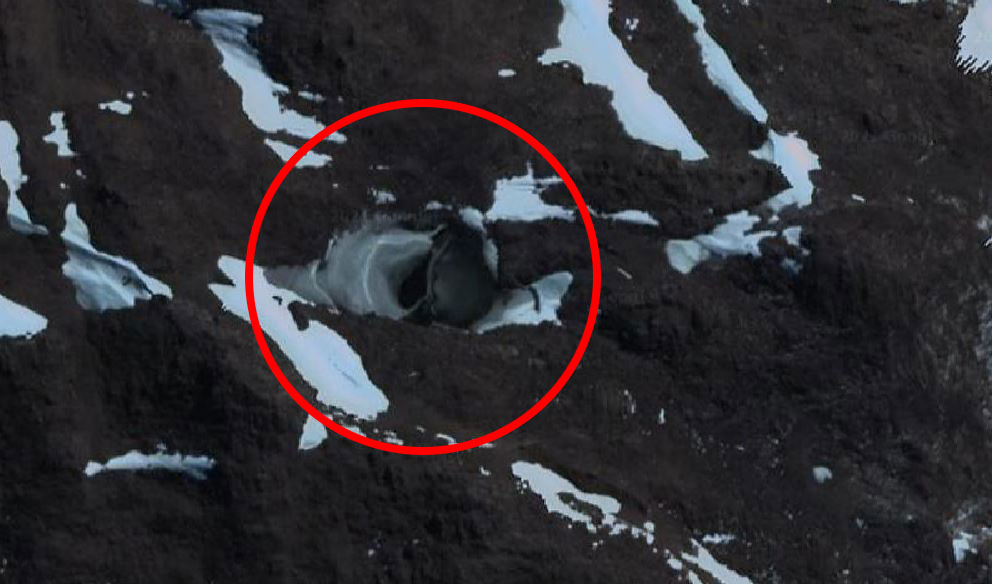 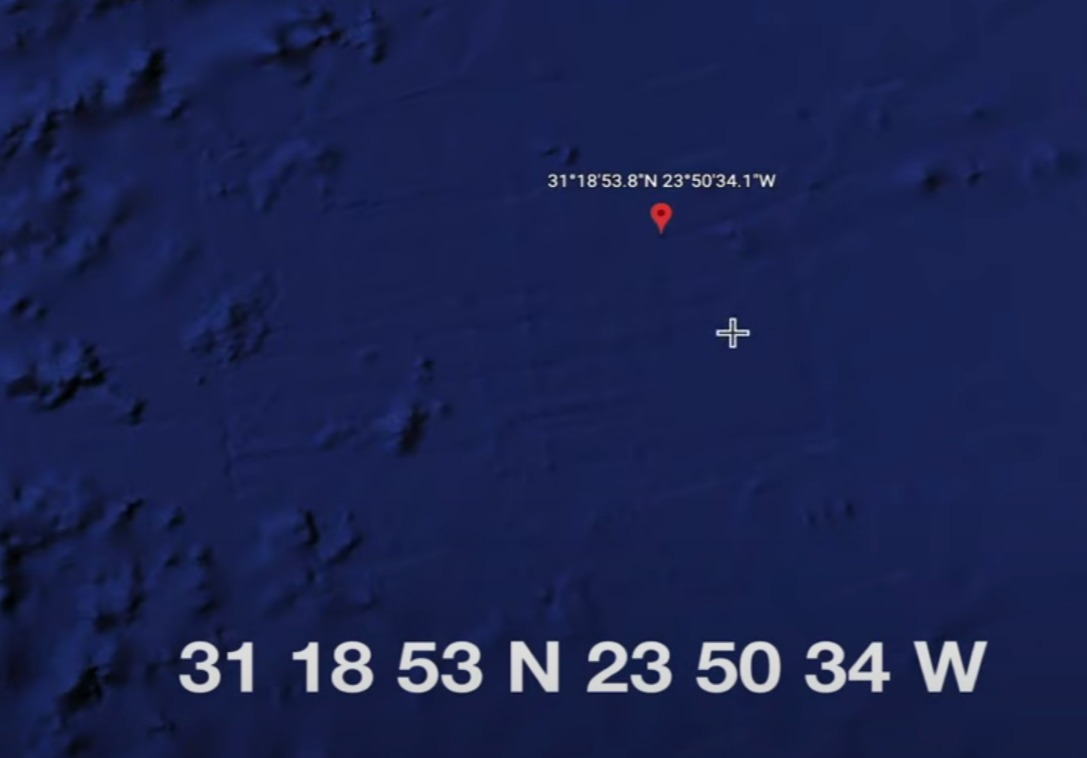 The strange opening is clearly visible among the rocks and snow.

MrMBB333, who regularly shares images of strange sightings, said in a video recording: "You can see what looks like a dome in this area here, kind of on its side, or quite possibly a disc of some sort.

"I look at it as a vent of some sort, and this is possibly a large disc that is wedged in the ground."

He then pans out, focusing on a second rock formation.

"Over here to the right is what looks like another opening in the ground or snow and ice," he adds.

"It looks like a large square next to the round dome."

The conspiracy-toting YouTuber then shared the coordinates of a random patch of water in the Atlantic Ocean, which he claimed could be an old, abandoned village.

The clip, which was uploaded on October 3, has clocked more than 47,000 views.

Subscribers have given some out-of-this-world explanations as to what the weird opening could be, with some going as far as labelling it a military drone.

"The military has similar looking drones that look like flat large tarps. I can't remember where I just saw that," one user wrote.

Another posted: "I remember the day our government took a seed from every plant, fruit, vegetable and buried them in a large cave with a cemented door and sealed it in Antarctica in the early 1960s."

Commenting on the image in the Atlantic Ocean, one user said: "The under water coordinates Eve shared looked as if it could be a active base.

Others weren't so convinced.

One person joked: "Those are locked doors we put there to keep the monsters underground!"

"Ancient gigantic structures and giants themselves that have turned to rock by being mudrocked or petrified," another shared.

"It's usually just a small part of something way, way bigger."

In September, MrMBB333 uploaded a video claiming to show a UFO near the International Space Station.

The unusual white, cylinder-shaped device was seen on the same day as "high-speed" objects were caught hovering near NASA's International Space Station.

MrMBB333 uploaded the two sightings in a clip titled "Ok, something is CLEARLY roaming the skies of this planet!", which showed the incidents occurring side-by-side.

Relying on a clip from a user called Mary Hall, the UFO-toting commentator points to "high-speed objects moving through the field of view from the International Space Station" during the daytime and nighttime.

Discussing the multiple flashing lights on the recording, he said they "almost appear to be white".

He then said on the same day two people called Lori Anne and Jessica in Greenboro, North Carolina, US, sent "several great photos" of something moving in the daytime sky.

He added: "She said the back of this thing looked like some sort of large propeller, like something you would see on a submarine, some kind of propulsion system is how she described it."

The commentator claimed the wingless cylinder was moving through the sky in broad daylight and could be the same object spotted in the International Space Station recording, though no one was able to verify this.