AN 80-YEAR-OLD great-grandfather who was beaten up inside the restroom of a grocery store in Lancaster, California, over his wallet has died.

Roberto Flores Lopez died on Wednesday morning, his family said, more than a month after he was found on the bathroom floor with a broken jaw, nose and ribs, and hospitalized. 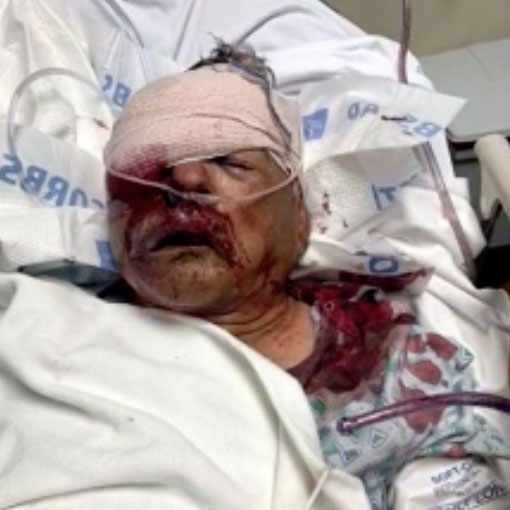 During the attack on July 8 at Superior Grocers on the 1000 block of East Avenue J, Lopez had his wallet stolen, according to NBC Los Angeles.

A GoFundMe fundraiser set up by Lopez’s family shortly after he was victimized stated that “because of his age (80 years old) and pre existing heart condition, his recovery will take months and possibly years.”

Lopez’s injuries resulted in a “tremendous amount of medical bills” for his family to cover,” according to the GoFundMe page that garnered more than $62,000.

Surveillance video seemed to show Damaris Wade, 22, attacking Lopez after his girlfriend Tamika White, 33, went into the grocery store with him, said the Los Angeles County Sheriff’s Department, according to CBS Los Angeles. 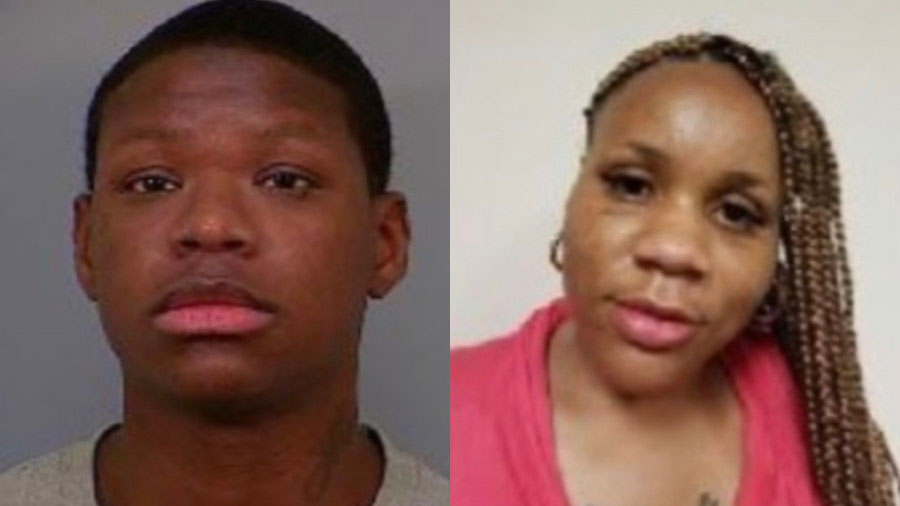 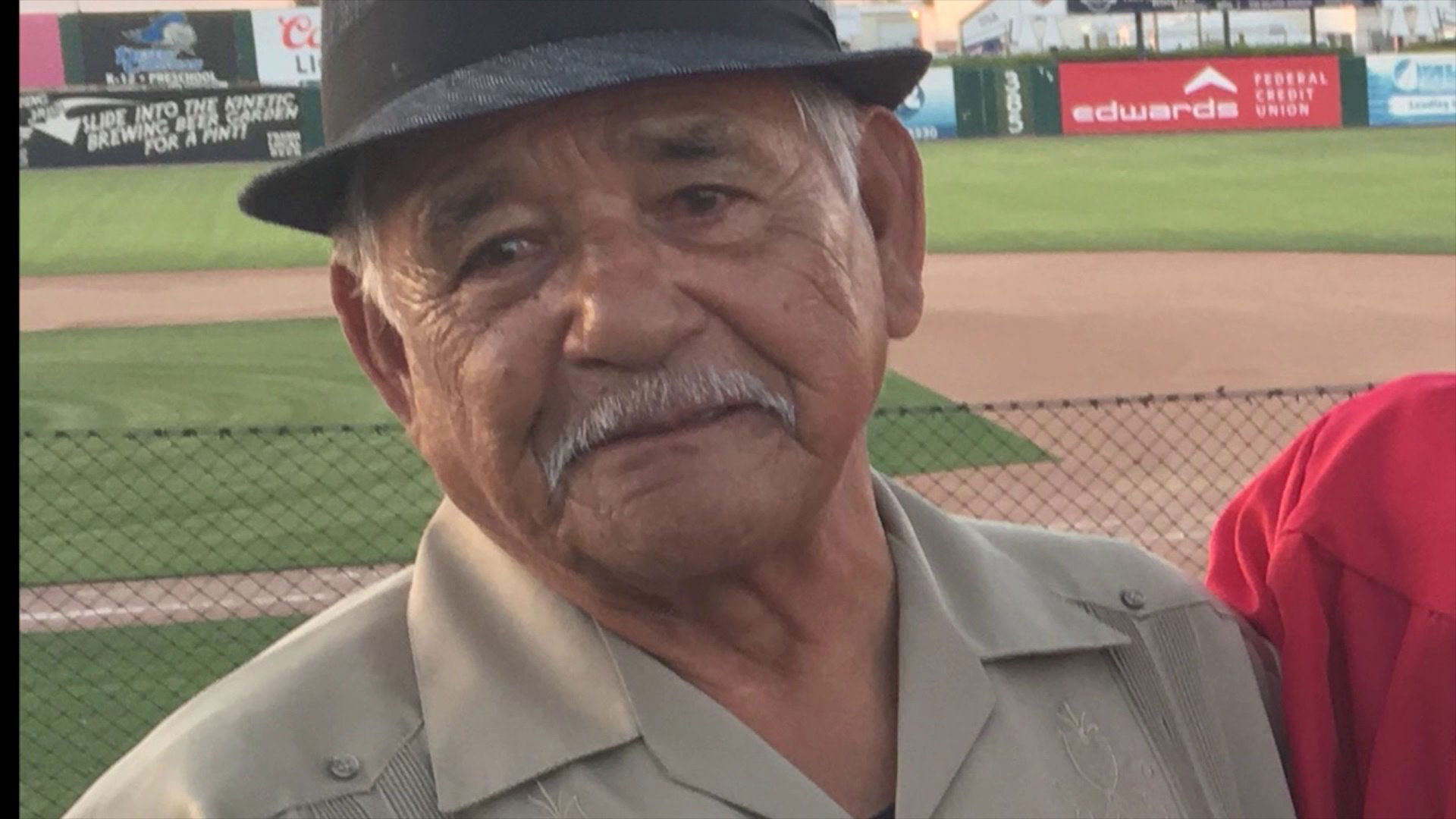 Four days later, the couple turned themselves in to authorities.

The charges allege that Wade inflicted great bodily harm on a victim over 70 years old and was previously convicted for a robbery in 2016. 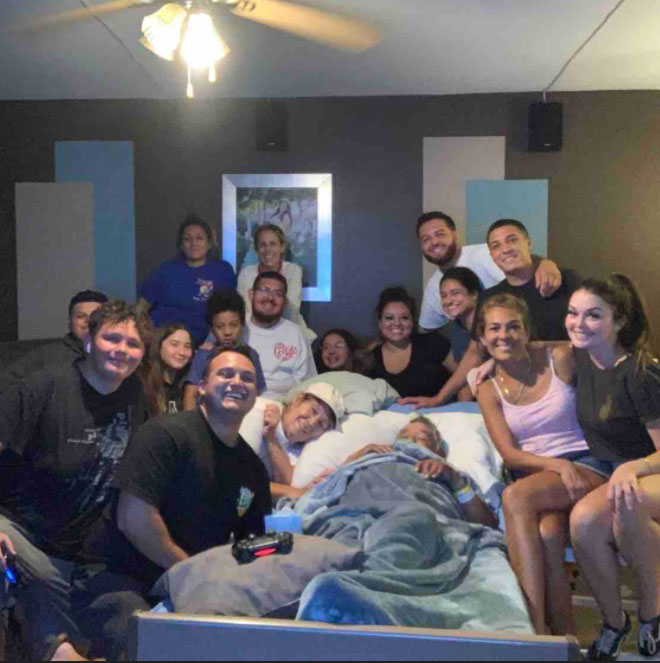 However, Lopez’s death could result in changes to the charges.

Meanwhile, White was charged with being an accessory to a crime but the charges against her have been dropped.

Lopez is survived by his wife, four children, 16 grandchildren and one great-grandson.

Before Lopez’s death, his wife, children and grandchildren asked for donations on GoFundMe in order to pay for his medical bills and lawyer fees.