THIS is the gruesome moment a shark was found sliced in half on a beach and the cause over its grisly death has divided opinion.

The rotting carcass was found on a beach in Canada and a shot of was it shared online to people eager to find out what happened to it. 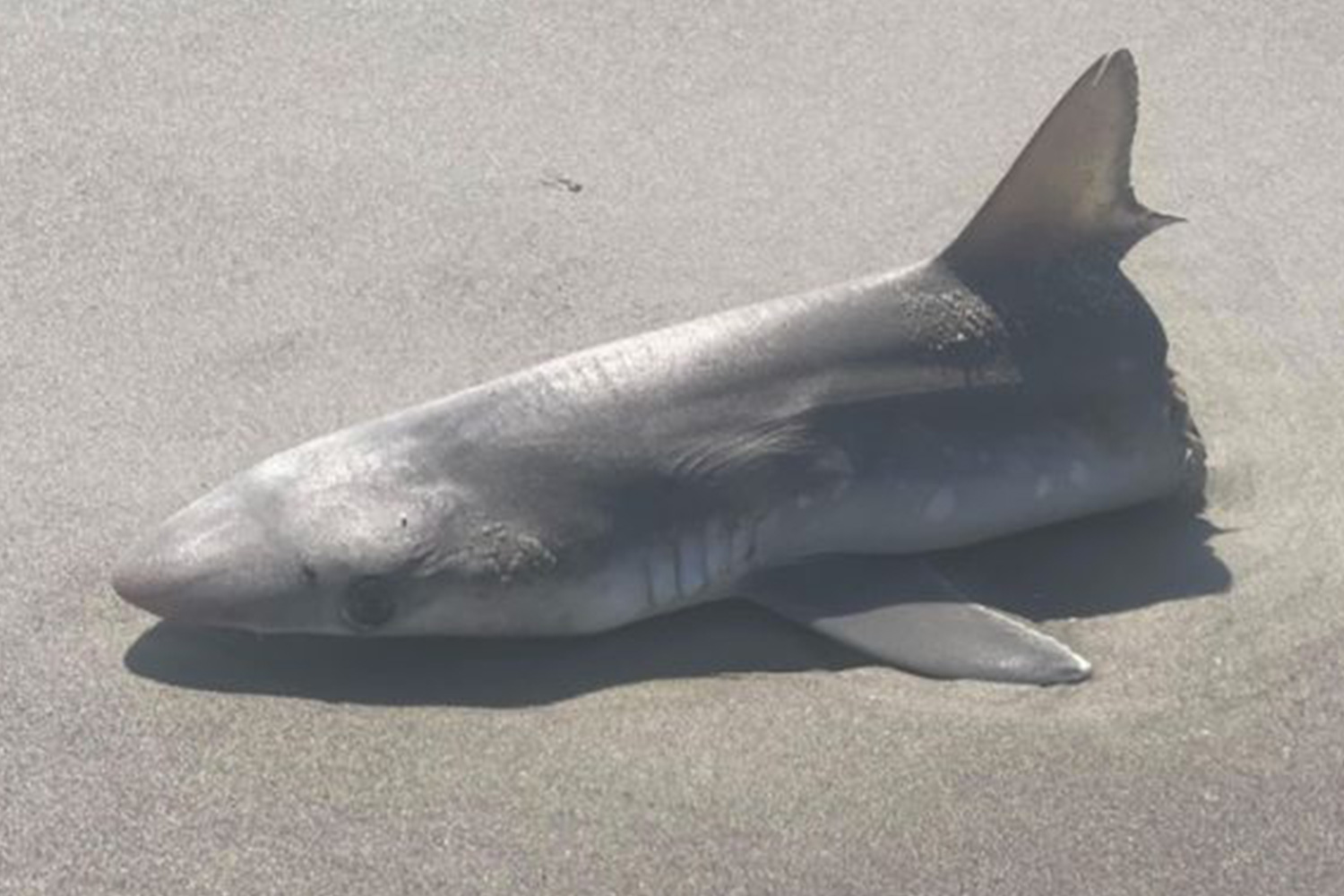 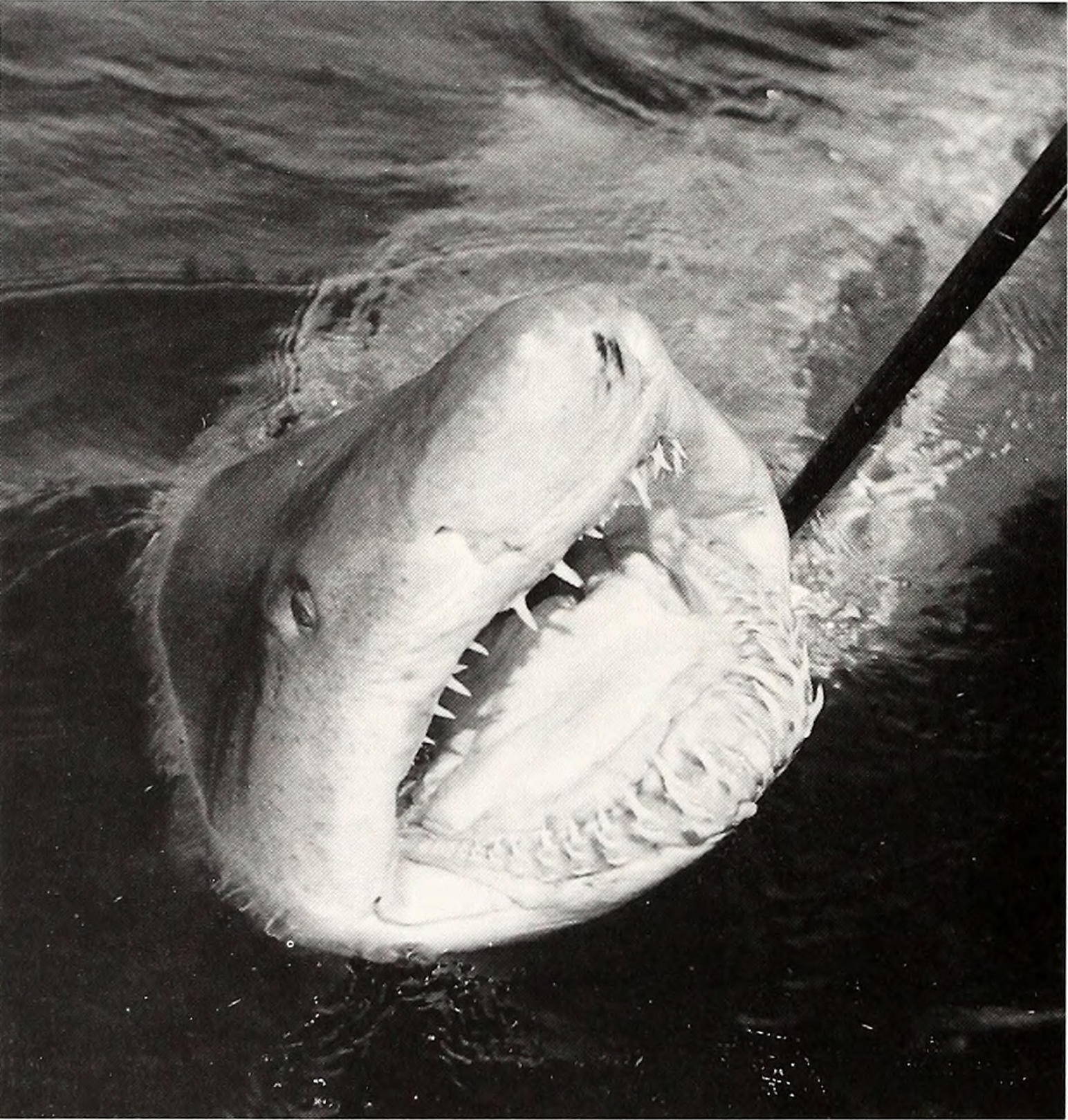 The Reddit user who posted it said they had seen "this poor guy yesterday" on a beach in Oak Island and were left gobsmacked as to why it was sliced in half.

One user said the shark was a "Atlantic Sharpnose" because of its "nose shape, white spots and dark backside of the dorsal".

Others were keen to understand how it died, with some claiming it could have been mauled by a bigger beast or chopped in half in a horror propeller accident. 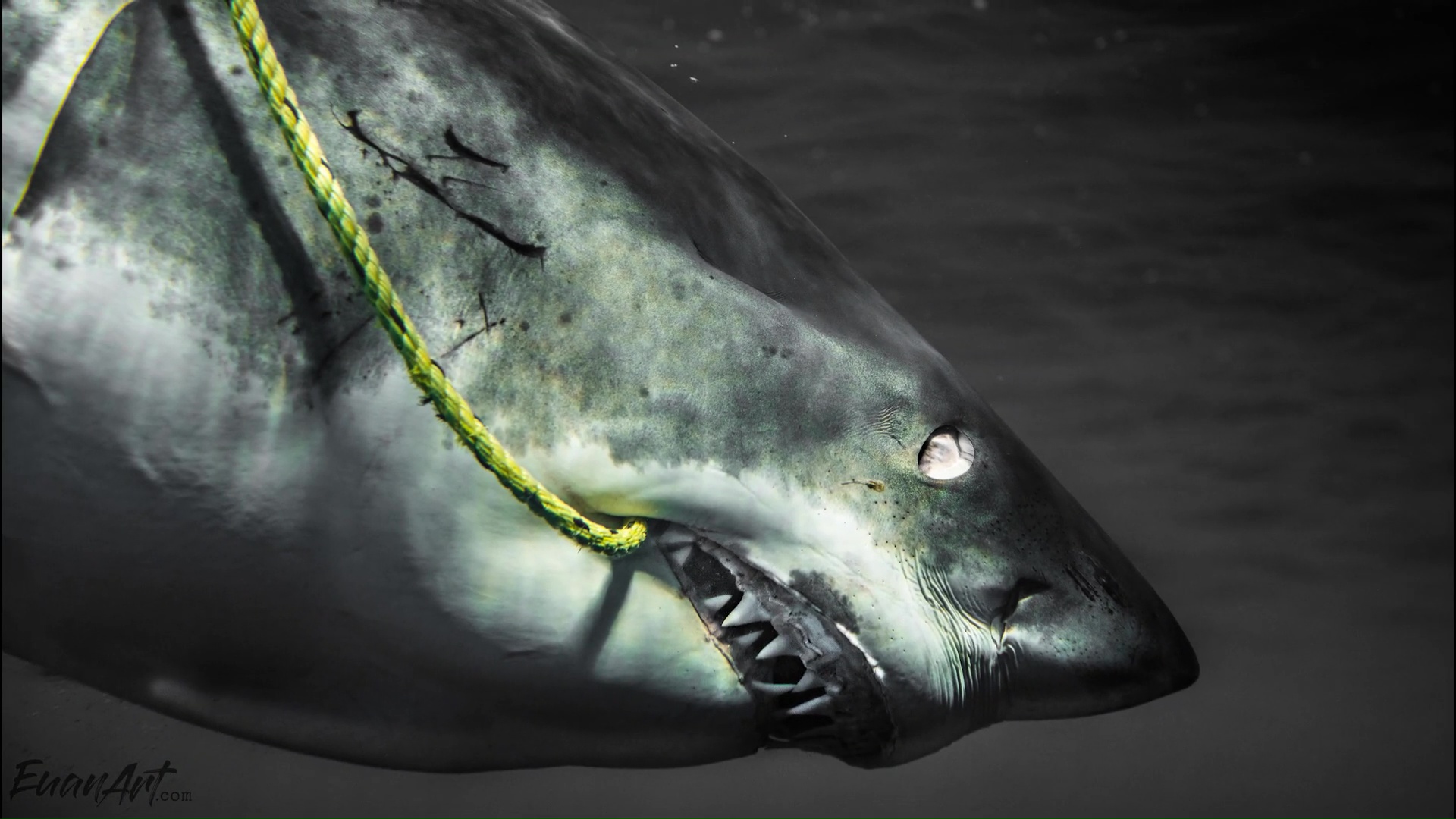 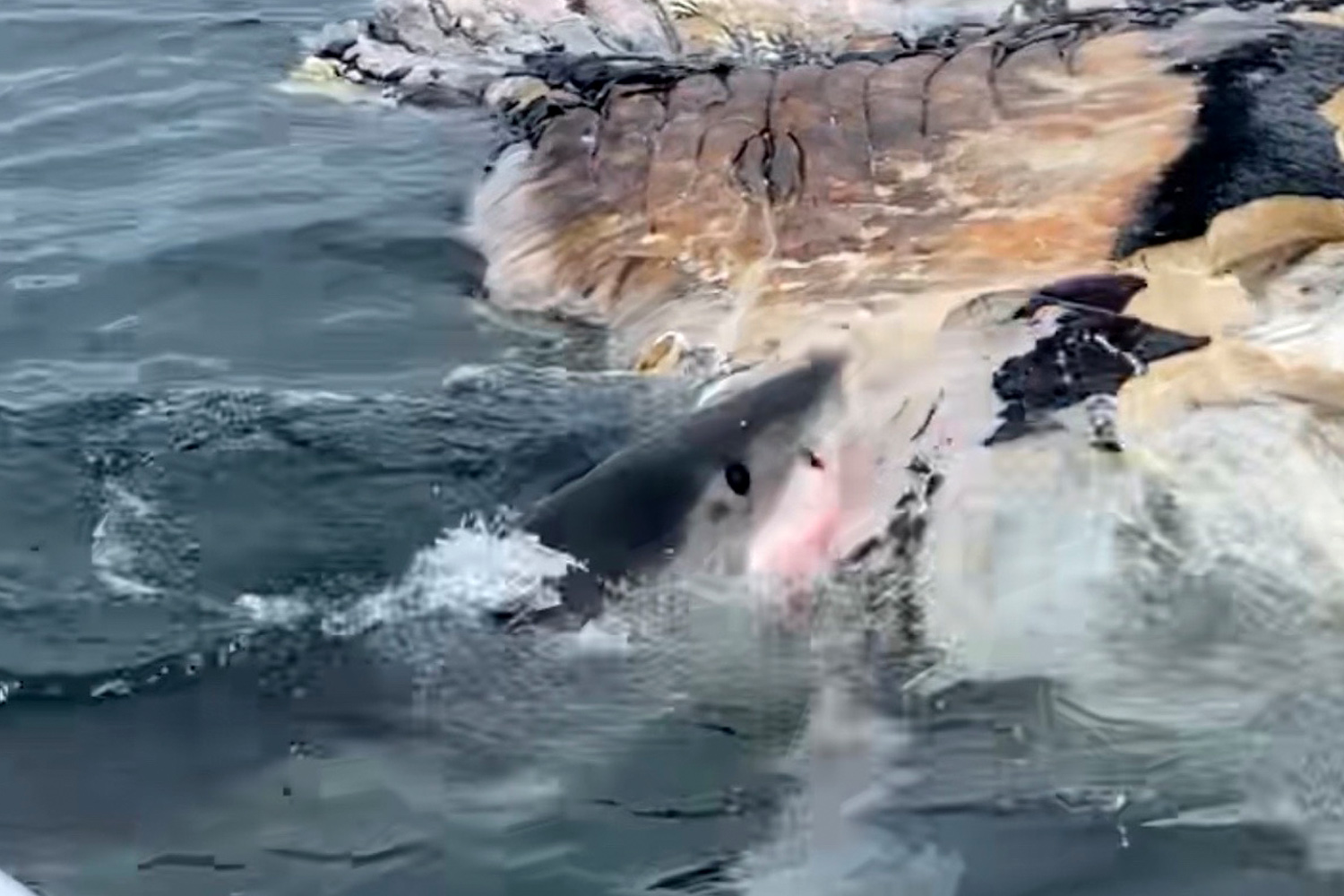 "Definitely not a great white but I've seen many sharks eaten by other sharks. There's always a bigger fish," posted another.

A third suggested it was a shark attack that left the smaller predator severed in half.

They said: "Another shark would do that all day every day."

It comes as a horror video showed the moment

turning the water red with blood.

Major change to smoking laws and cost could be announced TOMORROW

The underwater predators go head-to-head in the 11-second clip as they battle it out in shallow water and create pools of blood in their wake.

The unverified footage showed two beachgoers watching on as the apex predators flipped and spun in the water.

At one point, a third person walks into frame and pulls one of the men aside as one sharks manages to push itself ashore before being dragged back in.

And another shark was captured eating a seal while swimming out in the waters near a popular beach in the US.

In the video footage, the shark can be seen swimming near the Great Point Lighthouse near a popular Nantucket beach, according to the local media outlet Nantucket Current.

The video was posted on Twitter and the Atlantic White Shark Conservancy confirmed veracity of the sighting.

people can be heard in the background reacting loudly as they spot the massive ocean dweller.

Beach visitors are advised to stay close to the shore, avoiding swimming out to waters that are more than waist-high, local news station NBC10 Boston reported.

These types of sharks frequently lurk in water that’s shallower than 15 feet, the outlet explained.

In a tweet responding to the shark sighting video, the Atlantic White Shark Conservancy encouraged beachgoers to report their shark sightings.