The company operating the helicopter that crashed and killed Kobe Bryant, his daughter Gianna and seven others has sued two air traffic controllers over their deaths.

Island Express Helicopters argues that the deadly January crash was caused by the controllers’ “series of erroneous acts and/or omissions,” according to a cross-complaint the company filed last Tuesday in Los Angeles County court.

“Had [the controllers] not engaged in the numerous negligent acts and/or omissions stated herein, then [Pilot Ara Zobayan] would not have been forced to respond to multiple [air traffic control] requests and commands during the most critical phase of the flight,” the court paper says.

The pair are federal air traffic controllers working to oversee flights in the Southern California region, which includes the Calabasas area where the chopper was downed.

The Post is withholding the names of the controllers at the request of the FAA, which cited concerns for their safety.

Island express alleges that one of the controllers “failed to brief” the second, who replaced him on his shift, of the existence of the aircraft. That oversight led to lost time and unnecessary distractions in the final minutes of flight, the company argued. 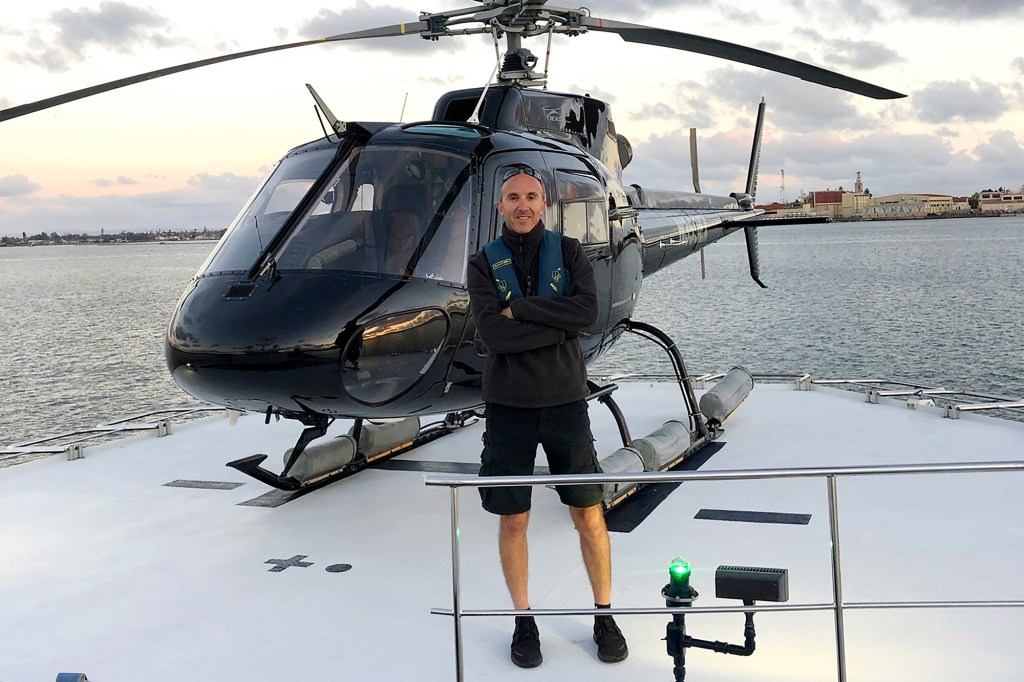 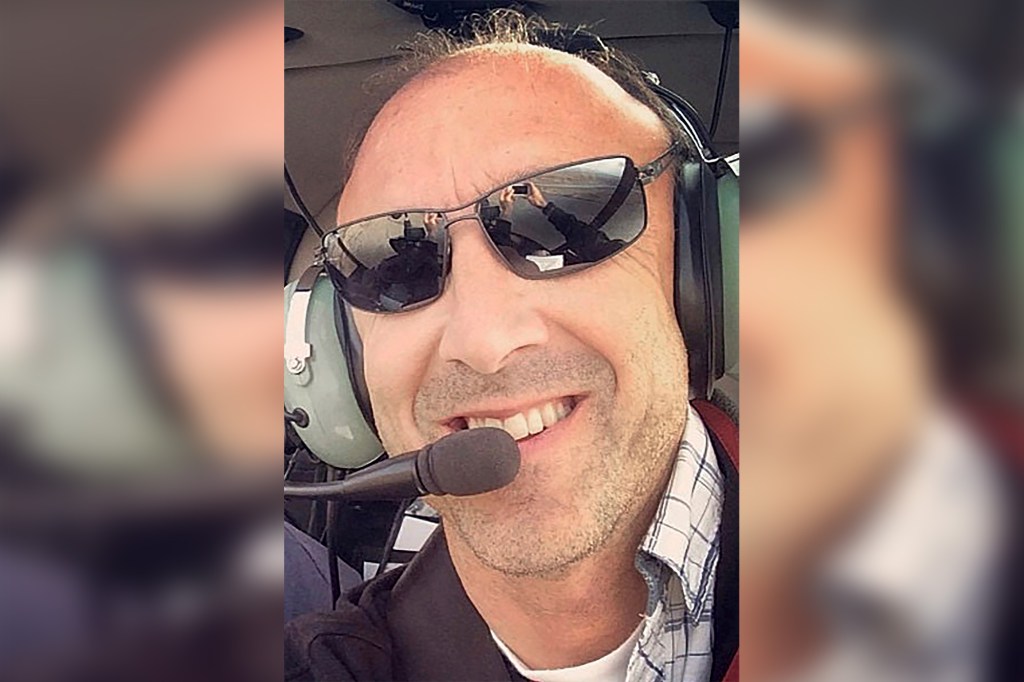 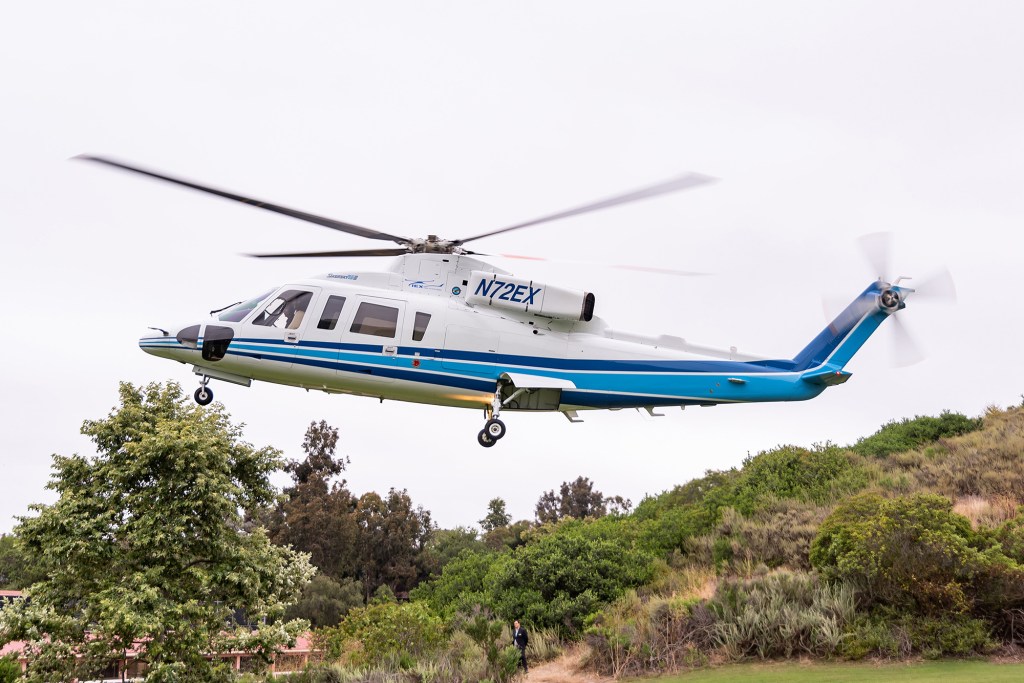