A HAVE a go hero has told how he tackled an air rage thug who tried to kick open the exit door at 35,000ft – and was thanked with a free coffee and shortcake biscuit.

Nigel Dilks, 51, was forced into action after drunken yob Christopher Bowles went crazy on a Jet2 flight from Turkey to Manchester. 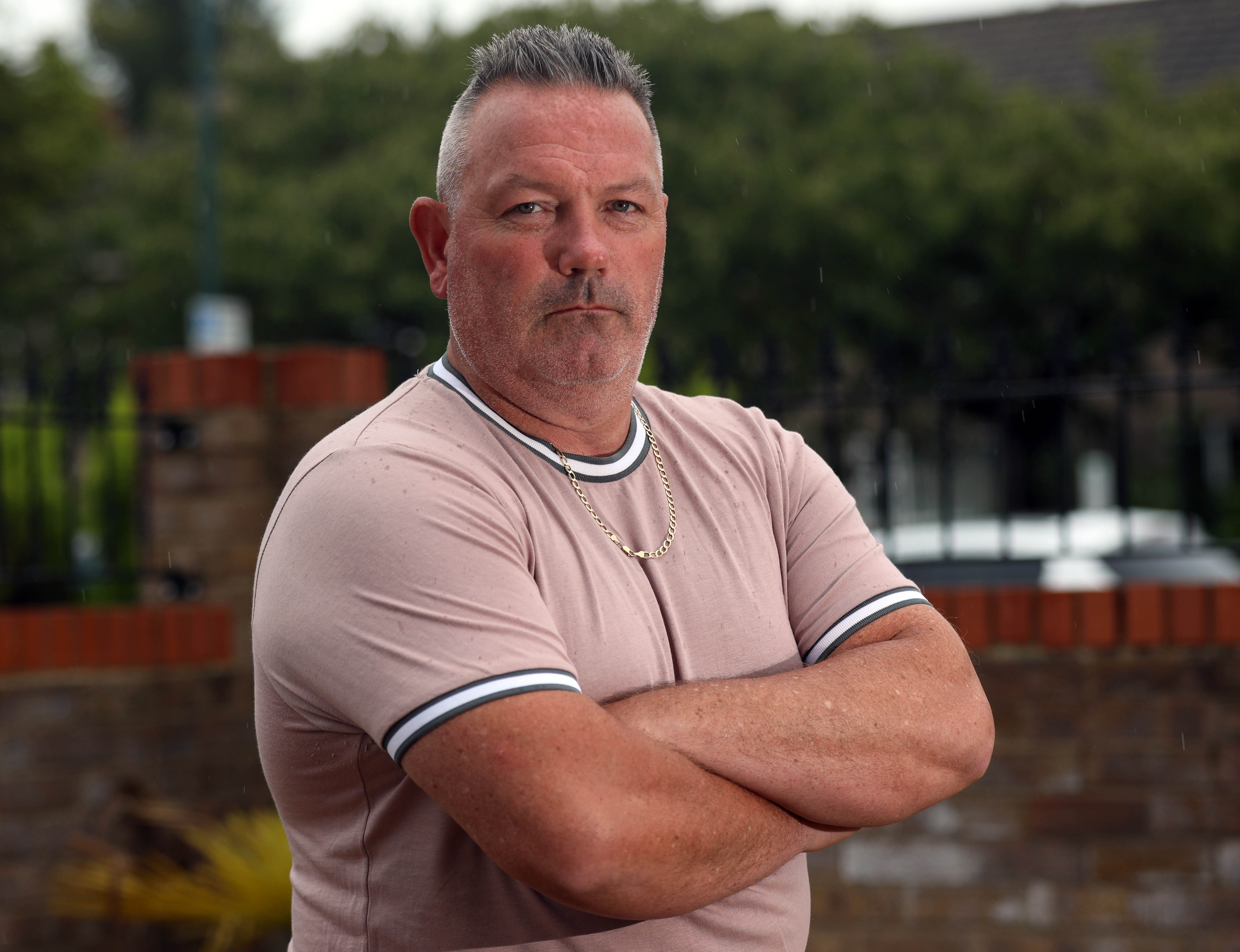 The 17-stone bus driver tackled Bowles and dragged him to the ground with the help of two other terrified passengers on Jet2 Flight as it flew from Turkey’s Dalaman airport to Manchester on August 26.

He then spent almost an hour battling with Bowles, 44, on the aisle floor and was sat on him as the pilot made an emergency landing at Ioannis Kapodistrias Airport on the Greek island of Corfu.

Nigel said: “This guy walked on the plane carrying a bottle of Jagermeister. The crew told him he couldn’t drink it but he just said ‘Watch me’ and downed it.

Then he raided the drinks trolley and got some more drink.

“He started losing it and then he tried to break his way into the cockpit before he started attacking the exit door.

“He was trying to kick the handle open. It was really unpleasant.”

"The guy was threatening us all the time and saying he was going to kill us. It was daunting but I’m 17-stone and quite strong, so just about managed to keep him still.”

Nigel, who was returning from holiday with his wife and teenage son, was sat in the row behind Bowles, alongside Stewart Walker and his wife Donna, who also tackled the thug.

Retired civil servant Stewart, 51, added: “He fought every step of the way. He spat in my face and repeatedly tried to bite me. Nigel sat on his legs and we had to hold him down for around 45 minutes.

“My wife suffered quite alot of bruising and eventually another male passenger came and replaced her. The staff kept checking we were okay, but they were unequipped to deal with the situation.

“They had no restraints so we had to sit on him the whole time, including during landing.”

As a thankyou, the trio were offered complimentary water, hot drinks and a biscuit.

NIgel blasted: “No-one from Jet2 has been in touch with us to say thankyou for what we did. I even bought some duty free after it happened and they charged me full price.”

He appeared in court the following day once he had sobered up and was allowed to go free ahead of a trial on a date as yet unknown. 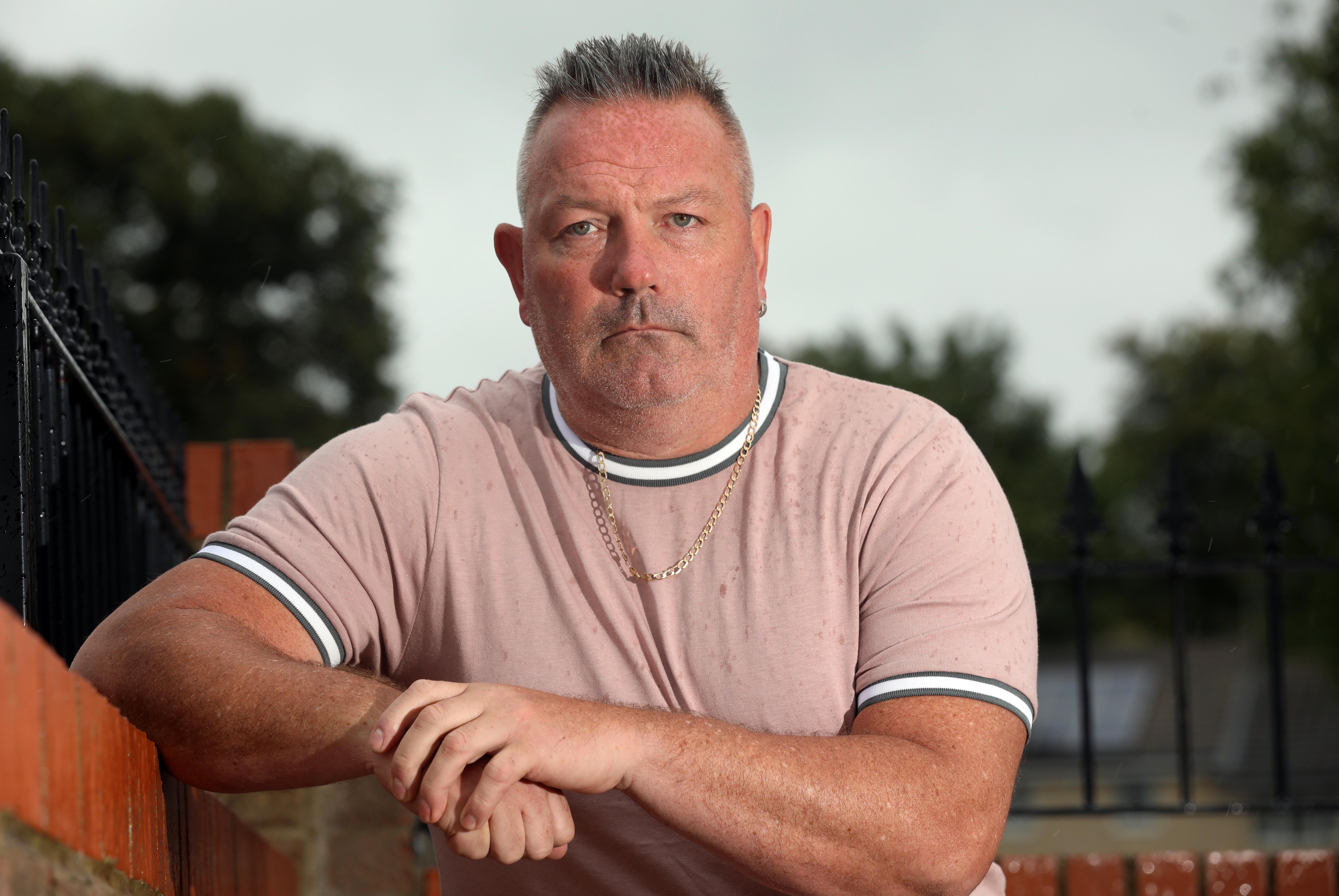 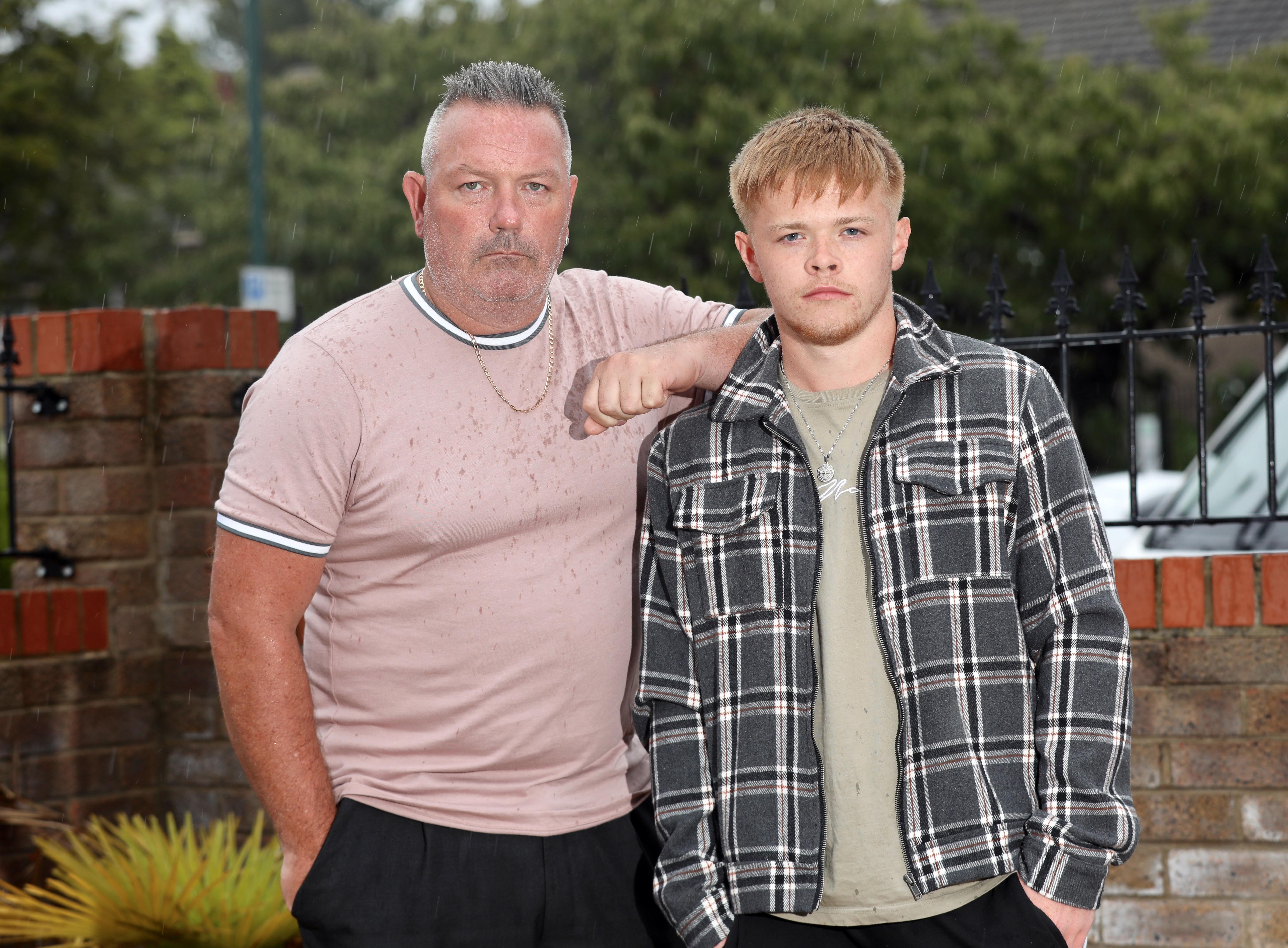