An Irish baby hilariously surprised his parents when he finally learned how to say ‘mama’ in deep-voiced, ‘almost demonic’ kind of way.

Footage captured by Maiken Woll Eide on May 2 shows her 16-month-old son Aiden James (or AJ) happily munching berries at his home in Wicklow, Ireland, until she asks him if he can say ‘mama’.

His response is like no ‘mamma’ we’ve ever heard – a hilarious growl that his mother claims sounded ‘almost demonic’. 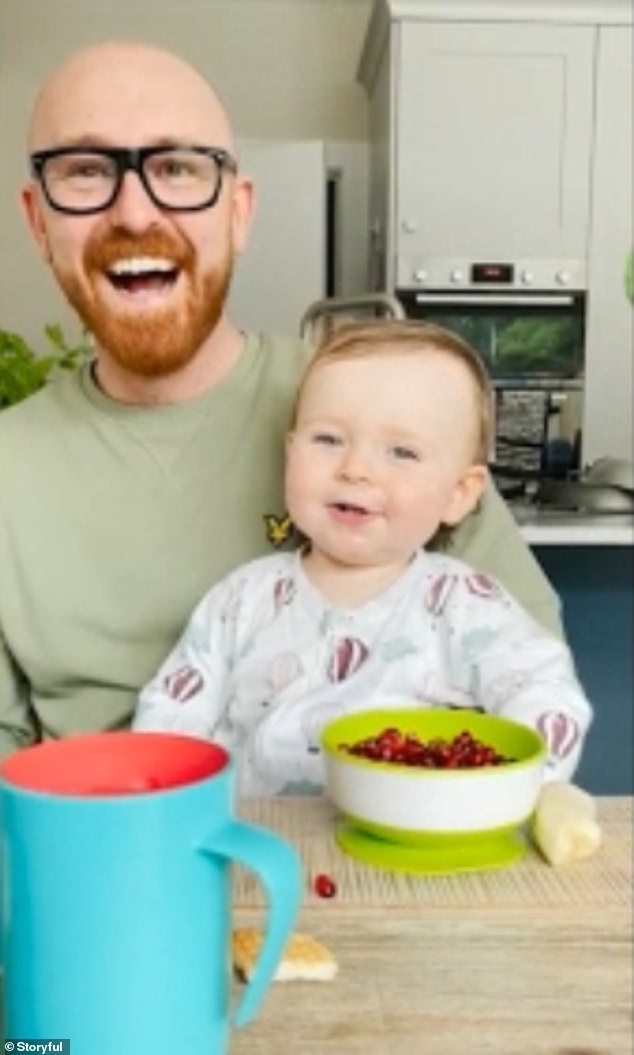 Julian Brophy, pictured with his son Aiden James, AJ, in Wicklow, Ireland, admitted he might need the services of an exorcist after the toddler called out for his mama 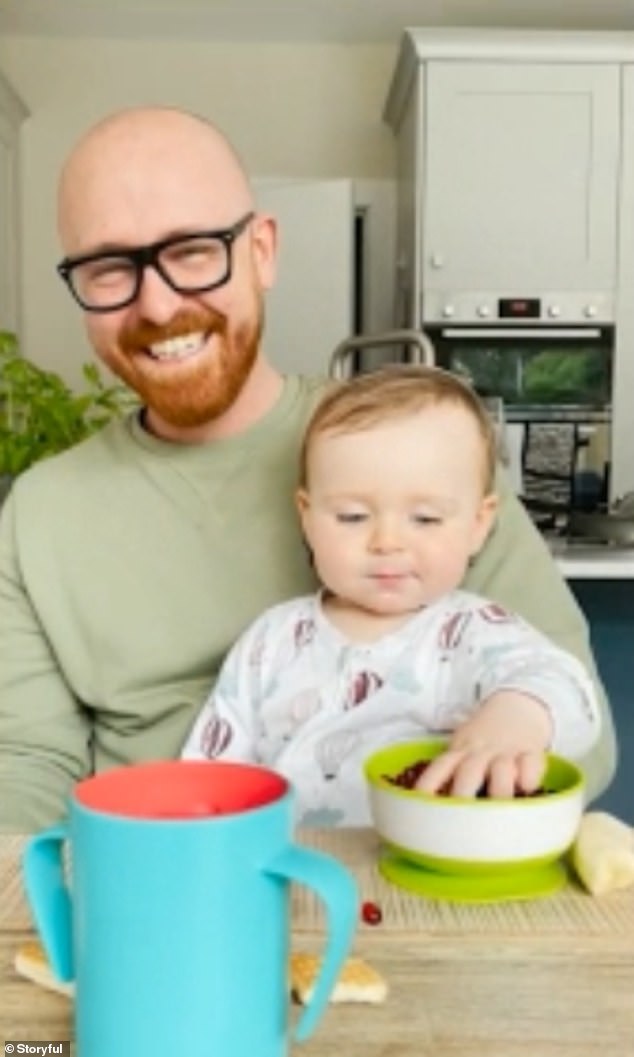 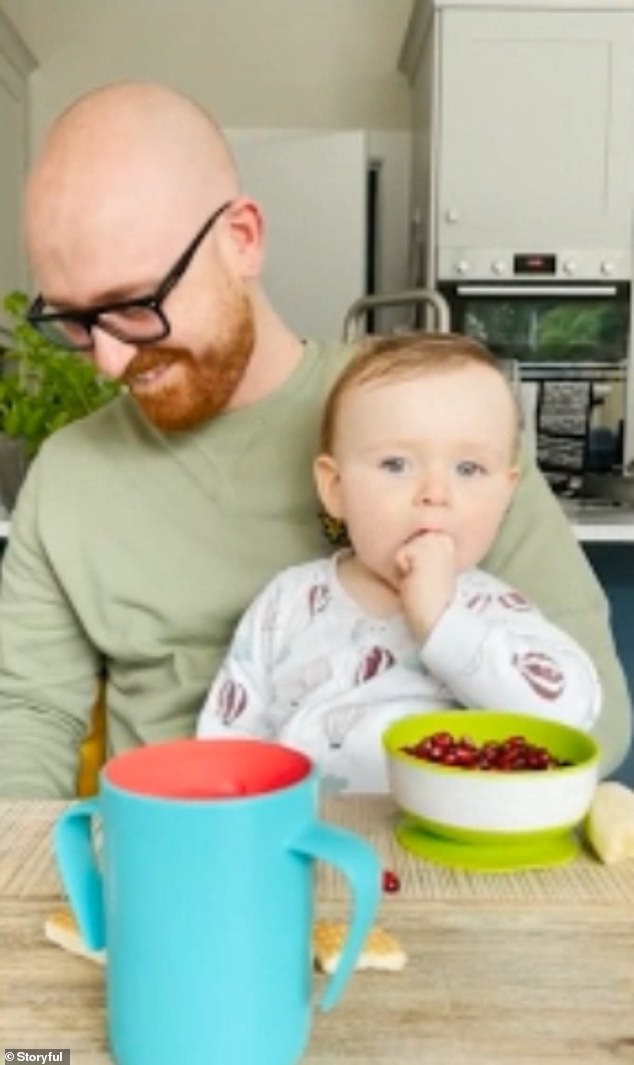 Mr Brophy shared the hilarious footage in his twitter page which has received a number of positive responses, with one person asking ‘please post whenever he learns to say “In a world…”‘

It’s all too much for father Julian Brophy, who cracks up with laughter.

Ms Eide said that little AJ has recently been very focused on babbling, including learning how to say ‘papa’. However, this milestone moment wasn’t exactly what she and her husband had imagined.

Ms Eide added: ‘We laughed so hard, and he’s still saying “mama” like that.’

Mr Brophy posted the hilarious footage on his Twitter feed.

Neil Delaney on Twitter wrote: ‘Glorious. Watched it a few times to be sure he wasn’t being dubbed.’

Some predicted AJ has a promising career as a voice over actor.

Joel Murray supported the claim and asked: ‘Please post whenever he learns to say, “In a world…”‘