A HOMELESS boy was bought £130 worth of Christmas presents after turning up at a police station with just a black bin bag.

Cops from the Nottinghamshire Police force pitched in to buy the 12-year-old gifts including a football kit and toiletries. 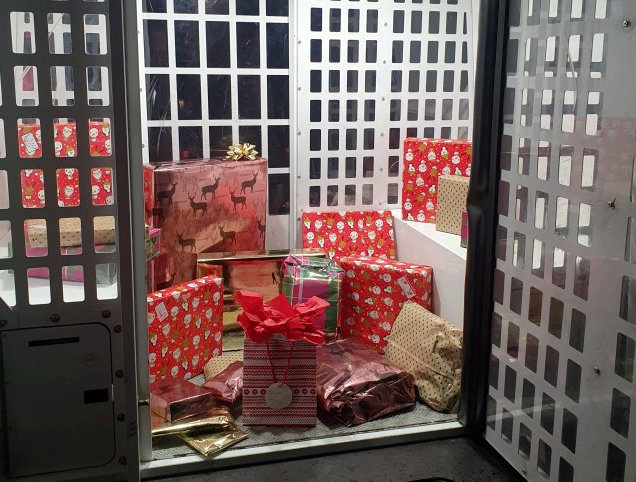 The young boy arrived at Radford Road police station in Nottingham with nothing except a black bin bag.

But now, he will have a Christmas to remember after kind-hearted staff spent £130 on gifts for him, the Mail Online reported.

Other gifts included in the generous bundle was a golf putting set and a jumper.

The boy now lives with a foster family but was given the wrapped gifts ahead on Wednesday evening.

Constable Megan Barnard, of Nottinghamshire Police, said: "As officers, it's sometimes very easy to forget about an incident as we have to move so quickly onto the next and sometimes that's the only way we can cope with what we see and deal with.

"But this case has really stuck with a lot of officers and especially myself after hearing his heartbreaking story.

Most read in THE SUN 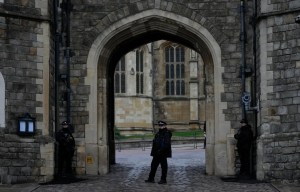 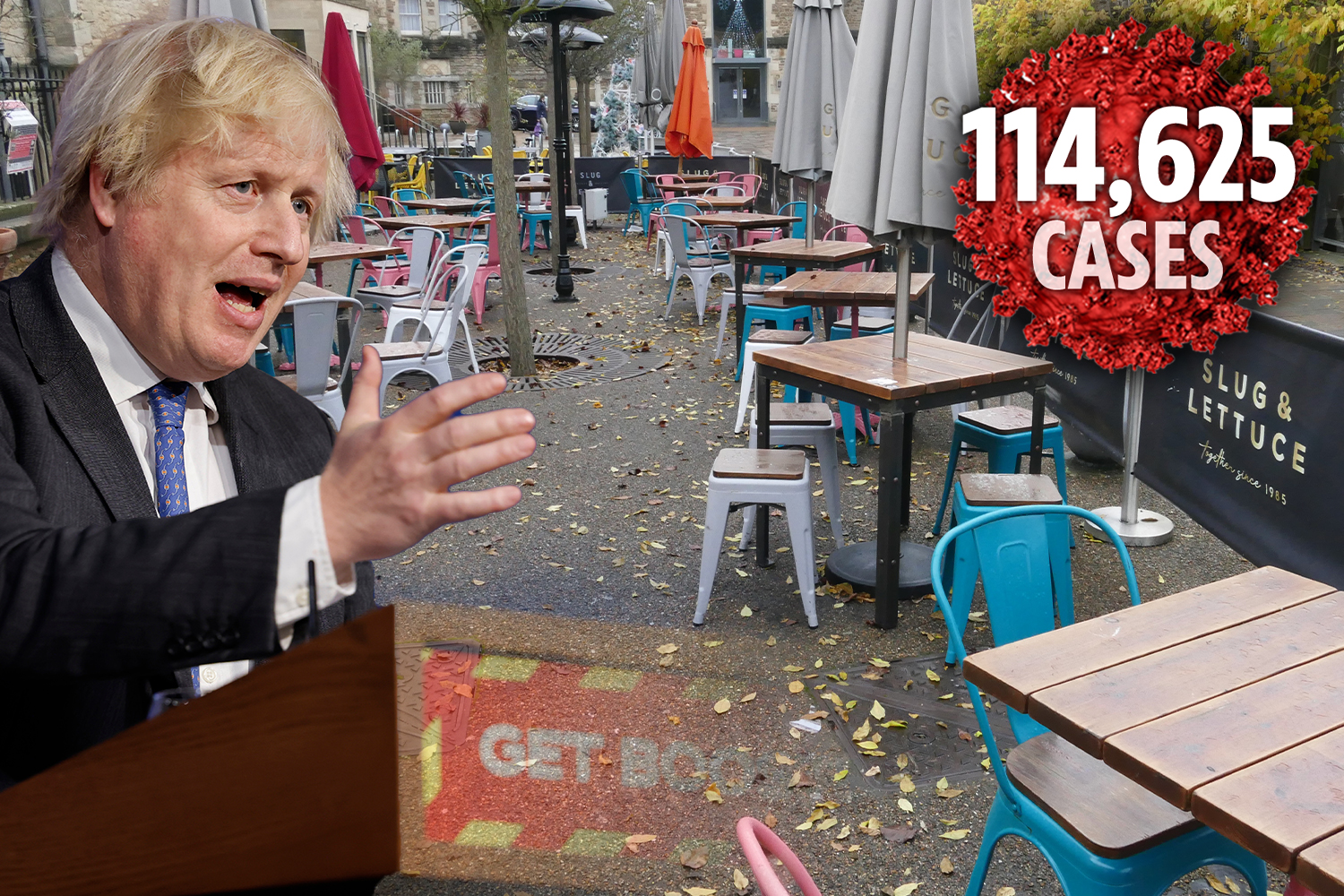 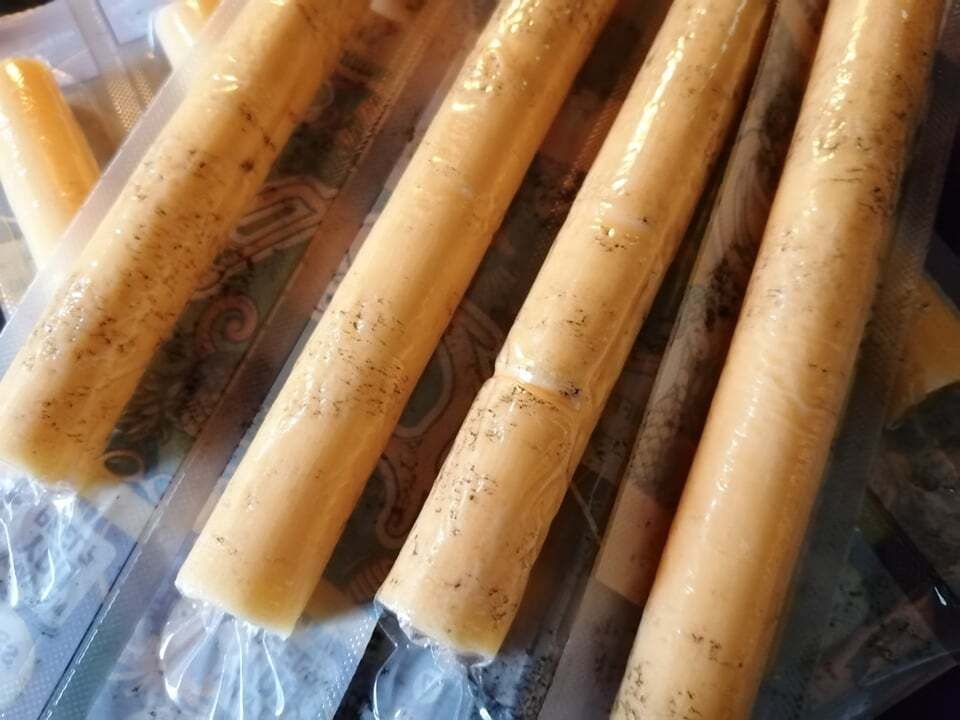 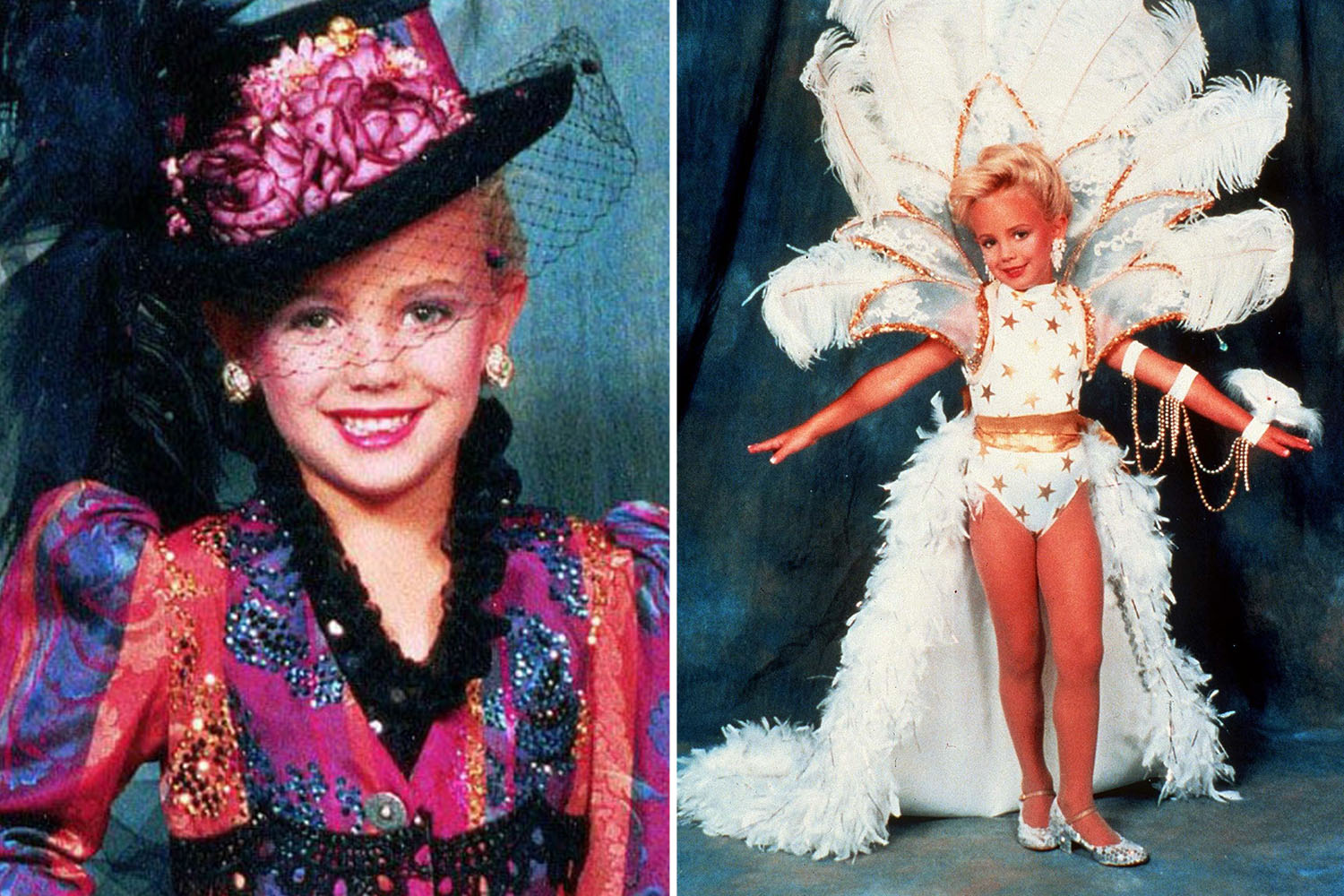 How JonBenet Ramsey murder mystery could be 'solved in HOURS'

"With it being Christmas and knowing how tough the holidays can be for people sometimes after going through something like this and being left with nothing we decided to try and raise some money to make sure he had something to open on Christmas Day.

"It's amazing to see officers coming together and raising all this money so we could make him smile and gift him things he both needed and wanted.

"I was touched by the amazing response we received from members of the policing family from departments and the team and other teams who had no direct link to this young man but who felt touched by his story.

"We want to show him that the experiences he's seen and been through so far in his life shouldn't dictate who he is as a person and he can overcome them with the support of those around him.

"Being a police officer isn't just about arresting people and catching criminals – it's about more than that and situations like this show that we are human beings and are there to support anyone who needs us."

The Constable went on to praise the young boy's foster family and said that it was "lovely to see him doing so well in a new home and being looked after."

She added: "This is a case that will stay with a lot of officers for a long time and it's amazing to see us all coming together to help him celebrate Christmas."

City Council Leader, Councillor David Mellen, said: "This is a heartwarming story showing the true spirit of Christmas is very much alive, where people are helping others less fortunate than themselves.

"Our wonderful family of foster carers display this incredible compassion every day, welcoming children and young people into their homes, including in emergency situations like this.

"A young boy will now thankfully spend Christmas enjoying the kindness of the police officers and the security of a loving home."