DETECTIVES in the capital have launched their first murder investigation of the year after a man was stabbed to death.

Emergency services rushed to the High Street in Yiewsely, Hillingdon, at just after midnight this morning. 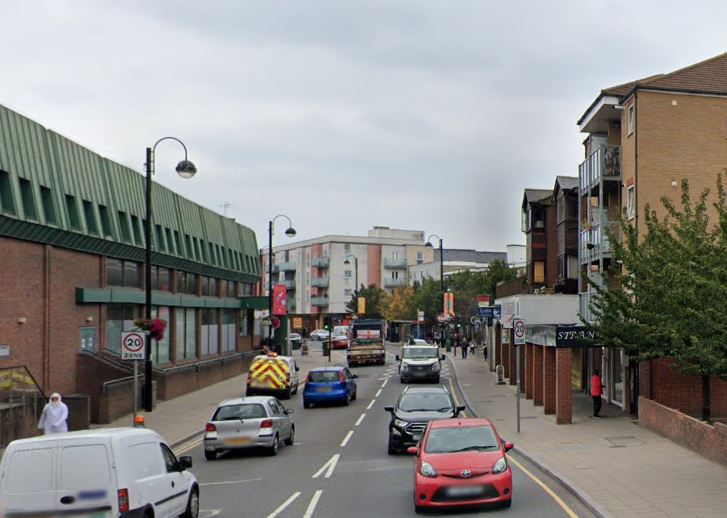 Paramedics from the London Ambulance Service treated a man who was suffering from stab wounds.

The man, believed to be in his 40s, died at the scene around half an hour later.

Officers are appealing for anyone with information on the incident to come forwards.

There have currently been no arrests, and a post mortem will take place at a later date.

His death comes after a 16-year-old boy was stabbed to death on December 30, at  Philpotts Farm Open Space, in Yiewsley.

The Met saw the bloodiest year since World War Two, with 30 teenagers being stabbed to death.

Normal life may be back in 60 DAYS as Omicron is ending pandemic, says health boss

Of the teenagers killed this year, the majority – 27 – were stabbed, two were shot and one died in a suspicious house fire.

Figures show violence fell by more than a quarter during lockdown in London last year but the number of murders has increased.

A Metropolitan Police spokesman said: “Police were called at 00:12hrs on Tuesday, 4 January by the London Ambulance Service to reports of a stabbing on the High Street in Yiewsley, West Drayton.

“Officers attended and joined paramedics who were treating a man, believed aged in his 40s, who had been found with stab wounds.

“Despite their best efforts, the man was pronounced dead at 00:43hrs. His next of kin are aware. They will be supported by specialist officers.

“A post-mortem examination will be scheduled in due course. At this early stage there have been no arrests.

“A crime scene is in place and some local road closures will remain while enquiries are carried out."

At this early stage, anyone who has information is asked to call 101 or tweet @MetCC, giving the reference 0063/04JAN.

Information can also be provided to the independent charity Crimestoppers, anonymously, on 0800 555 111.