A HORSE-mad teenage boy was found hanged in the toilets at school by his sister after suffering years of abuse from bullies.

Bradley John, 14, was found hanging by his younger sister after being tormented over his love of horses. 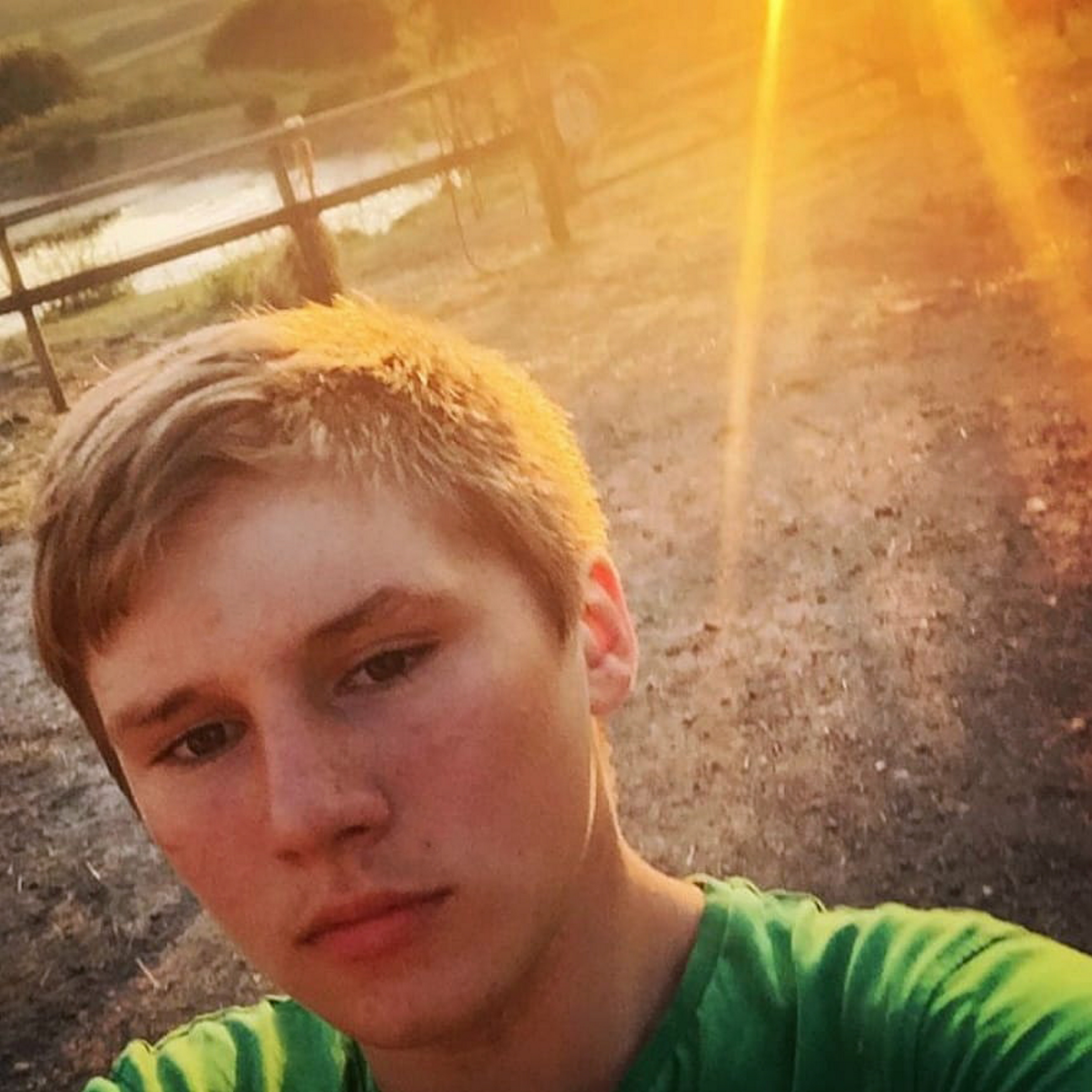 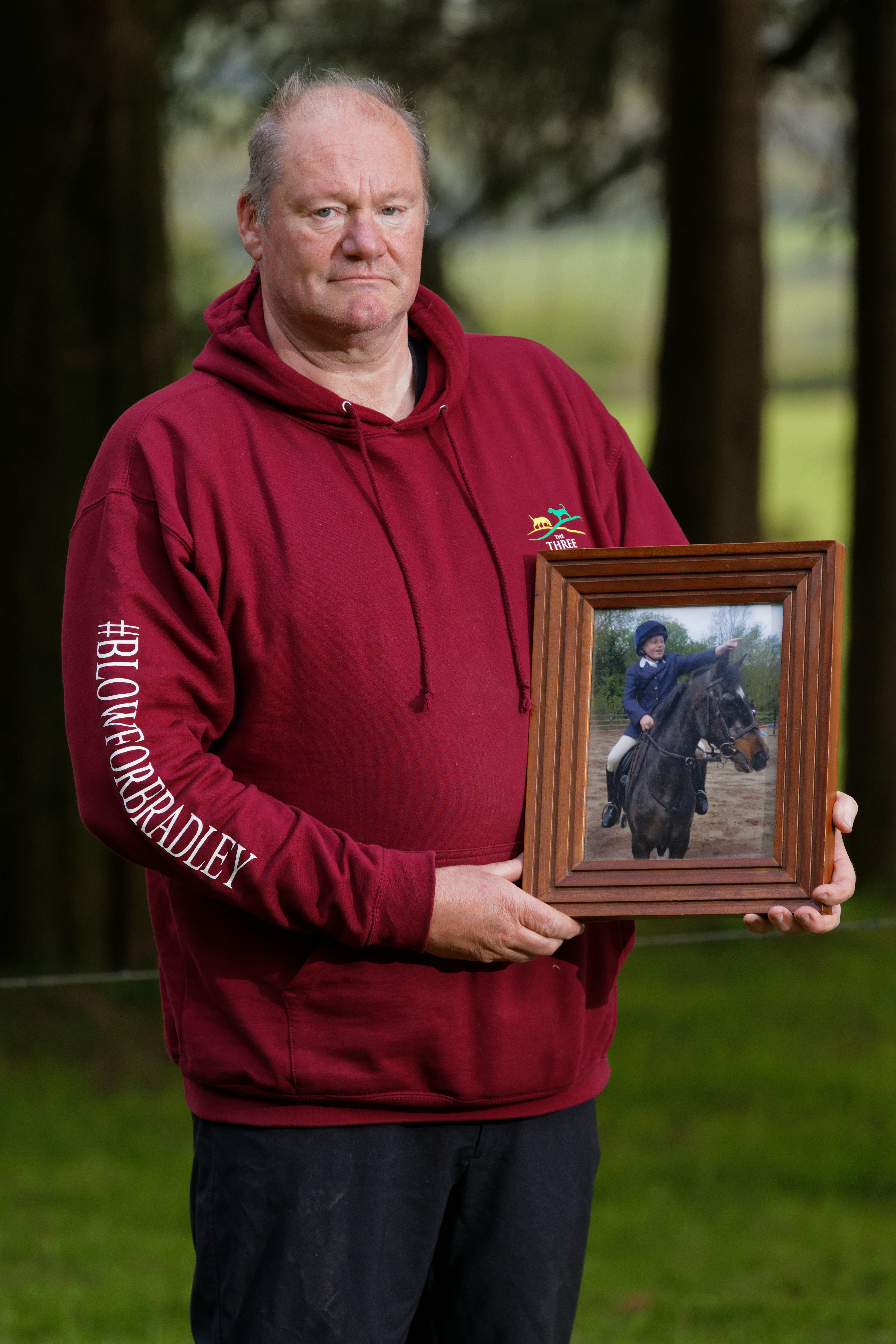 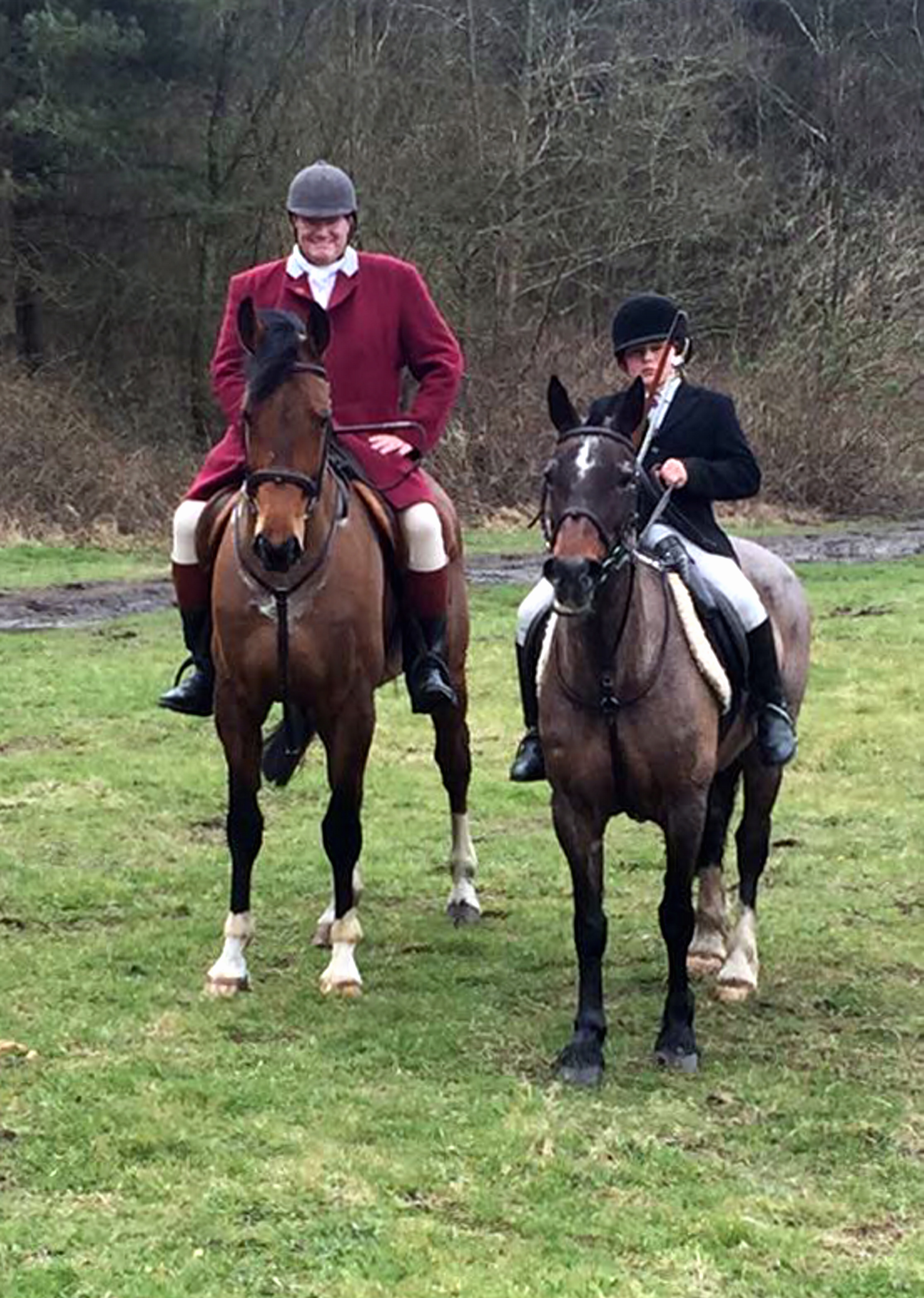 Bradley was a star pupil at an equestrian centre run by Olympic show jumper David Broome – which led to him being picked on at school.

His dad Byron John, 56, told the hearing: “Other boys tormented Bradley because he rode horses.

“After competing in an event I remember him saying: “I’m here while they are at home on their XBoxes. They are losers.”

The hearing was told Bradley preferred adult company and was bullied because of his Attention Deficit Hyperactivity Disorder.

Pupils spat in his dinner and poured salt and vinegar over his food at meal times.

He was sexually assaulted, beaten up and had his mobile phone and clothes stolen on the school bus, the inquest heard.

Mr John told the hearing: “It was horrific. We were trying to get through to Bradley that if he managed his reaction differently the bullies would get fed up and move on.”

Bradley was in a good mood when he arrived at St John Lloyd Comprehensive Catholic School in Llanelli, South Wales, on September 12, 2018.

But he went missing from lessons and was found in the toilet block by his younger sister and a member of school staff.

Mr John told how he had a phone call from headteacher Ashley Howells saying Bradley had tried to take his own life and paramedics were with him.

Through tears, father-of-two Mr John said: “There was a heavy presence of medics and police at the school – we weren’t allowed to see him but I insisted.

“I told the medics: “Don’t stop.” I just wanted him to open his eyes or move his hand.”

The inquest heard Bradley was desperate to leave the school and his father had made 104 calls to the teaching staff over his concerns about his son.

Coroner’s officer Malcolm Thompson told the hearing: “Bradley had been diagnosed with ADHD and as a result was a target for bullying behaviour.

“He was subjected to bullying incidents at St John Lloyd and at times would react verbally.”

May attended Bradley's funeral where he described him as a "fine young man."

The inquest, in Llanelli, continues.

If you are affected by any of the issues raised in this article, you can call The Samaritans for free any time, even on a mobile without credit, on 116123.

EVERY 90 minutes in the UK a life is lost – to suicide.

It's the biggest killer of people under the age of 35, more deadly than cancer and car crashes. And men are three times more likely to take their own life than women.

Yet, it's rarely spoken of, a taboo that threatens to continue its deadly rampage unless we all stop and take notice, now.

That is why The Sun has launched the You're Not Alone campaign. To remind anyone facing a tough time, grappling with mental illness or feeling like there's nowhere left to turn, that there is hope.

Let's all vow to ask for help when we need it, and listen out for others. You're Not Alone. 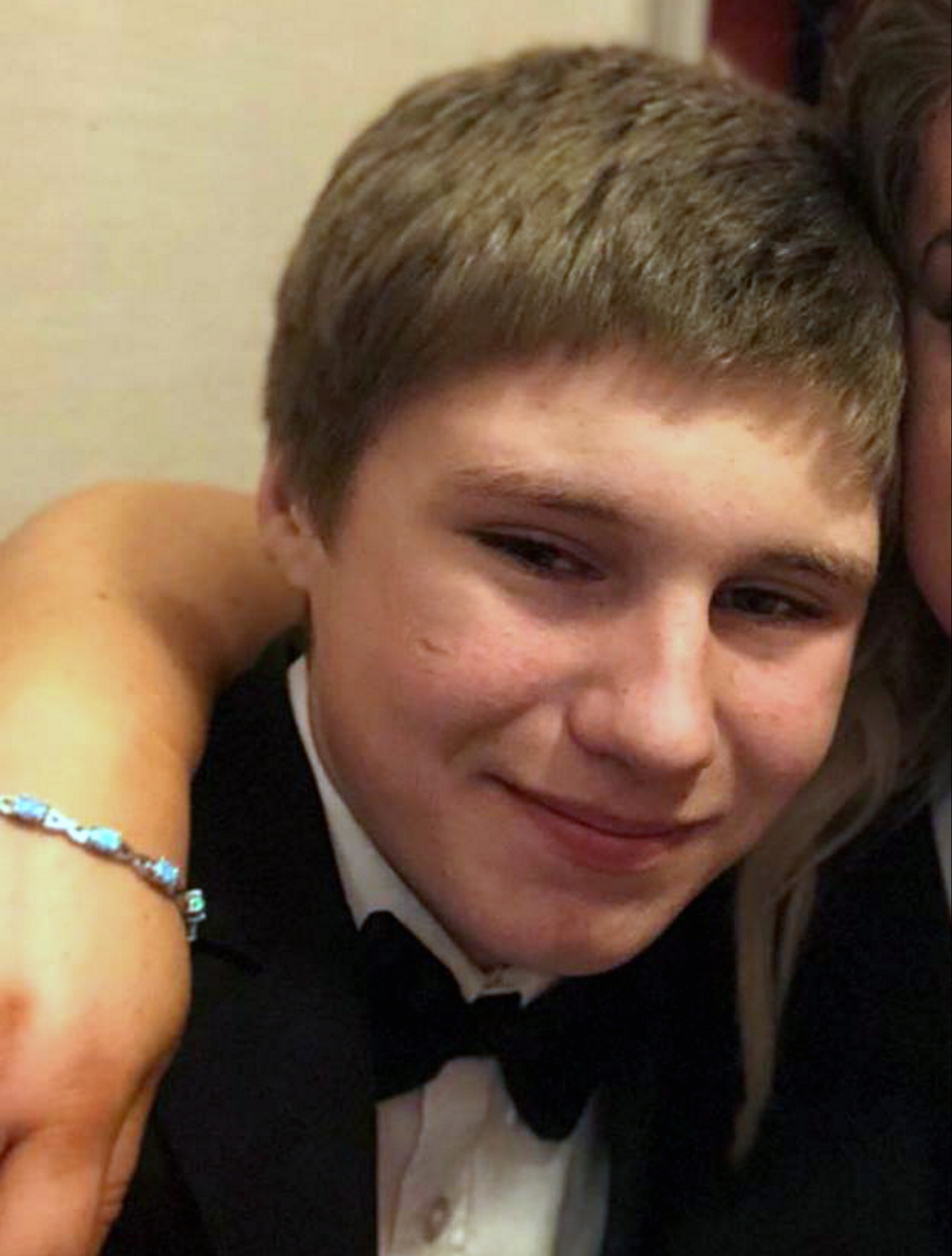