SPOOKY Nook Sports Center was the site of a basketball tournament that turned violent.

On Sunday, August 1, 2021 a mass incident broke out and injured multiple people at the Pennsylvania complex.

How many people died at the Spooky Nook shooting?

Police got reports around 2:22pm of gunshots at the complex and 12 people were reported injured but no casualties.

Later on police said that a fight broke out during one of the games and while many heard shots, no one could see a gun and no victim was hurt by gun shots.

"Again, no shooting victims; the only injuries that occurred were due to the chaos of hundreds of people leaving the facility," Diane E. Garber, Emergency Services Coordinator for East Hempfield Township said.

"People quickly helped other people get help, people quickly left the facility, at this point there is no reason for the community to feel any concern."

Six people were transported to the hospital while others were treated on site after sustaining injuries from being trampled as everyone tried to exit the building.

Is the Spooky Nook Sports Center reopening following the incident?

The center posted updates on Facebook throughout the day so people could stay informed about the situation.

As of 6:56pm on Sunday, the center will remain closed for the rest of that day and reopen on Monday August 2, 2021.

While many heard gunshots, police were still unable to find any witnesses that saw a gun as they investigated. 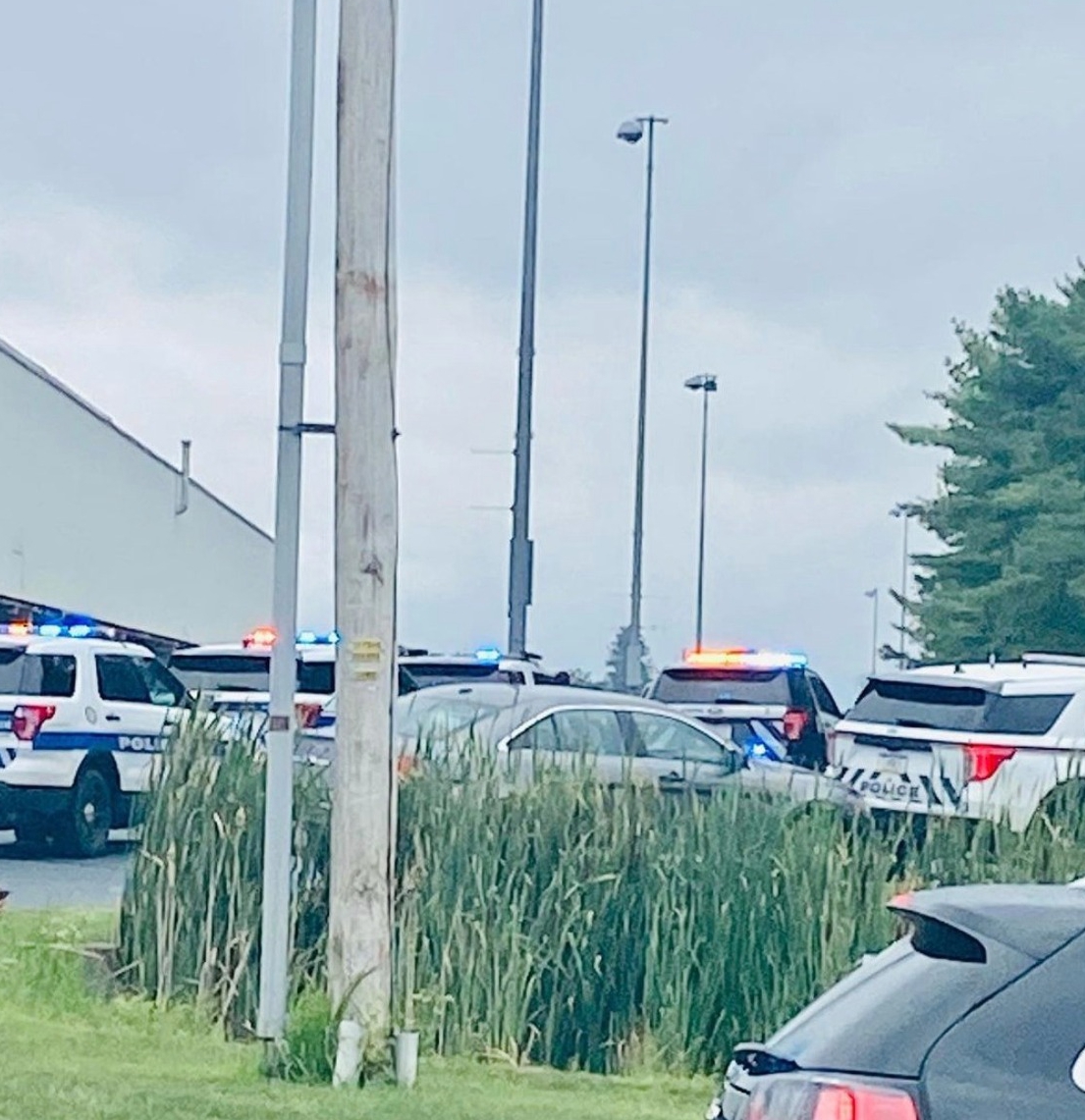 What is the Spooky Nook Sports Center?

Located in Manheim, PA, the Spooky Nook Sports Center is the largest indoor sports complex in the United States, according to their website.

It is home to many fields for different sports, including field hockey, soccer, and football as well as fitness facilities, food courts, and arcades.

"As the largest indoor sports complex in the U.S., we offer a wide array of different services to build teamwork and challenge you to push yourself every day," their website states. "When you use our services to better yourself, you'll notice a significant improvement in your athletic performance and self-image.

The facility also has an on-site hotel where guests have access to the facility and exercise classes.