PRINCE PHILIP began life as more of a refugee than a royal – fleeing Corfu on a warship and sleeping in a temporary cot made from an old orange box.

He was just 18 months old when his father Prince Andrew and mother Princess Alice were rescued from Greece in 1922 by the Royal Navy. 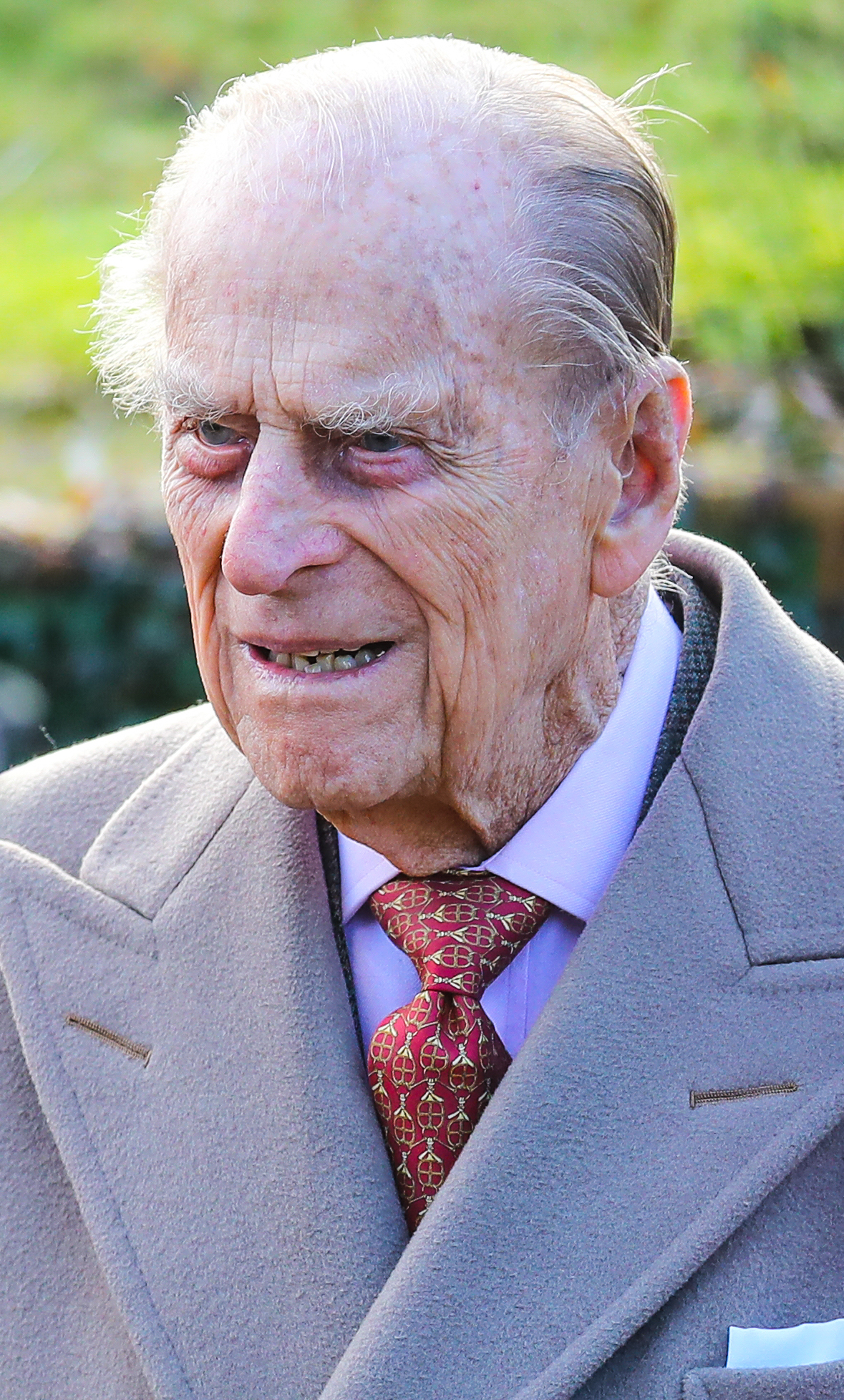 Philip’s dad had been a Lieutenant General in the Greek army, although he was a prince of Denmark.

But he was blamed for a devastating military defeat to Turkey and kicked out of the country, only escaping execution when the British Government intervened.

As the cruiser HMS Calypso carried the blond toddler and his four older sisters to safety, the ship’s crew took pity on the youngster and made him a crib from an orange box to keep him comfortable.

Philip had become sixth in line to the Greek throne when he was born on the dining room table of a villa in Corfu on June 10, 1921. 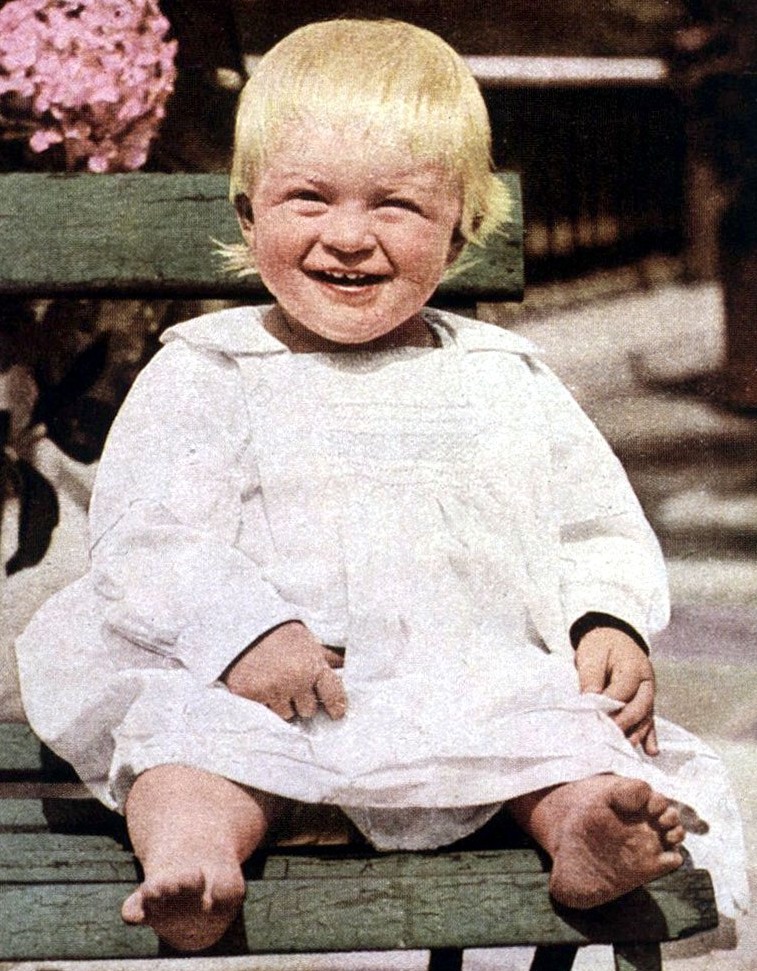 But despite this — and the enduring “Phil the Greek” nickname — his true nationality was confusing.

The Greek royal family shared few historic birth ties with the country and had, in fact, been imported from Denmark in the 1860s to provide a stable monarchy for a nation that had only recently won its independence from Turkey.

The tangled web of marriages that linked Europe’s royals meant Philip could have chosen from any number of countries to call home.

His father had Danish and Russian blood, while his mother’s family came from the aristocratic German princedoms of Hesse and Battenberg.

British royals had also married into the Hesse clan, meaning Philip and his future wife were distant cousins.

Both were great-great-grandchildren of Queen Victoria. His mum Princess Alice had been born at Windsor Castle.

After fleeing Greece, Andrew and Alice settled in Paris, where their son began school. 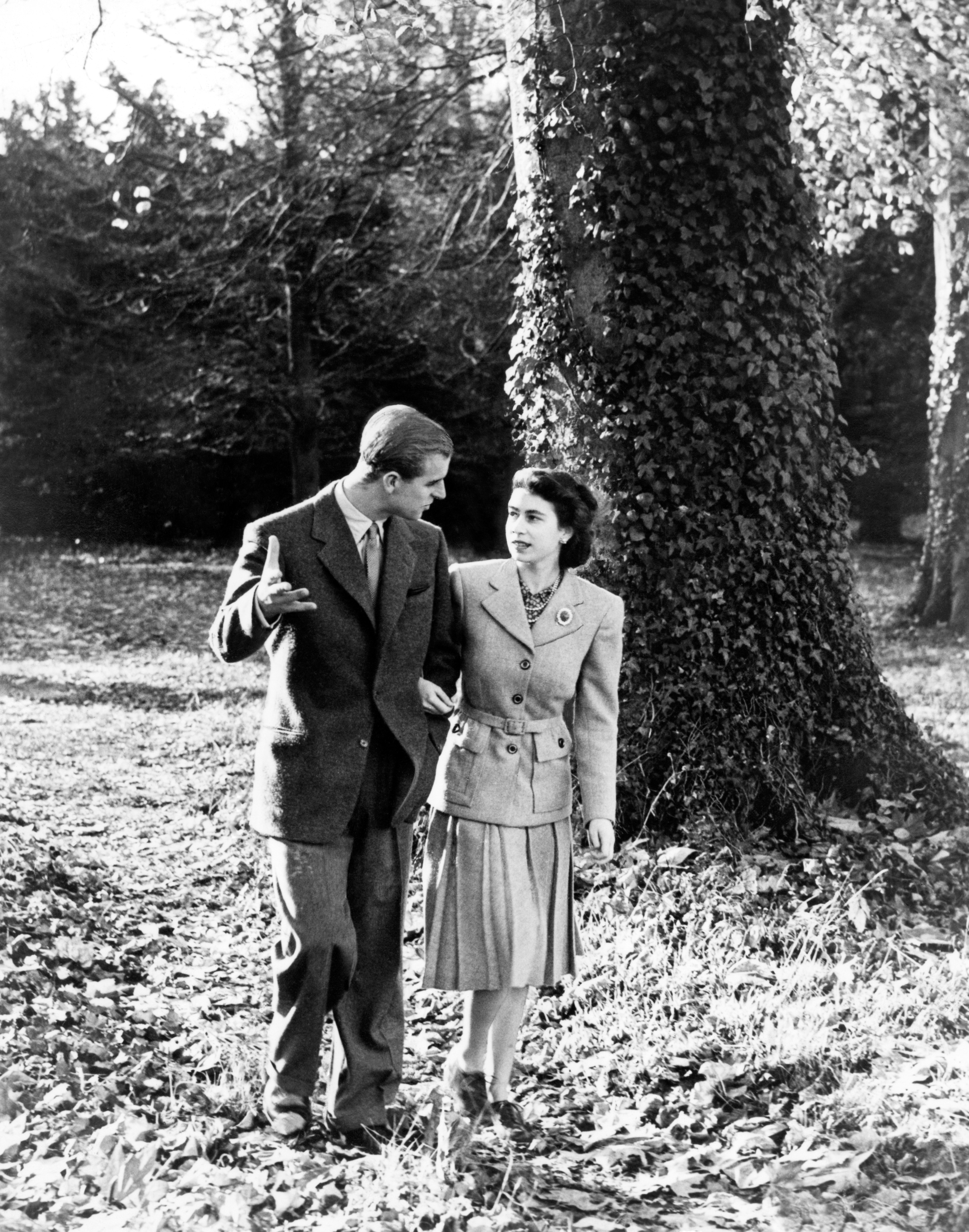 But young Philip spent more time in England, at Kensington Palace, with his mother’s parents Princess Victoria of Hesse and Prince Louis of Battenberg.

Naval hero Louis was an admiral who had changed his family name from Battenberg to the English equivalent Mountbatten during World War One.

Philip also spent a lot of time with his mother’s brothers George, 2nd Marquess of Milford Haven, and Lord Louis Mountbatten — who he called Uncle Dickie.

The two men would be huge influences on the young Philip. Back in France, his parents’ marriage collapsed.

Andrew attempted to live the lavish life of a playboy in Monte Carlo with a string of women, while Alice had a breakdown and eventually became a nun. 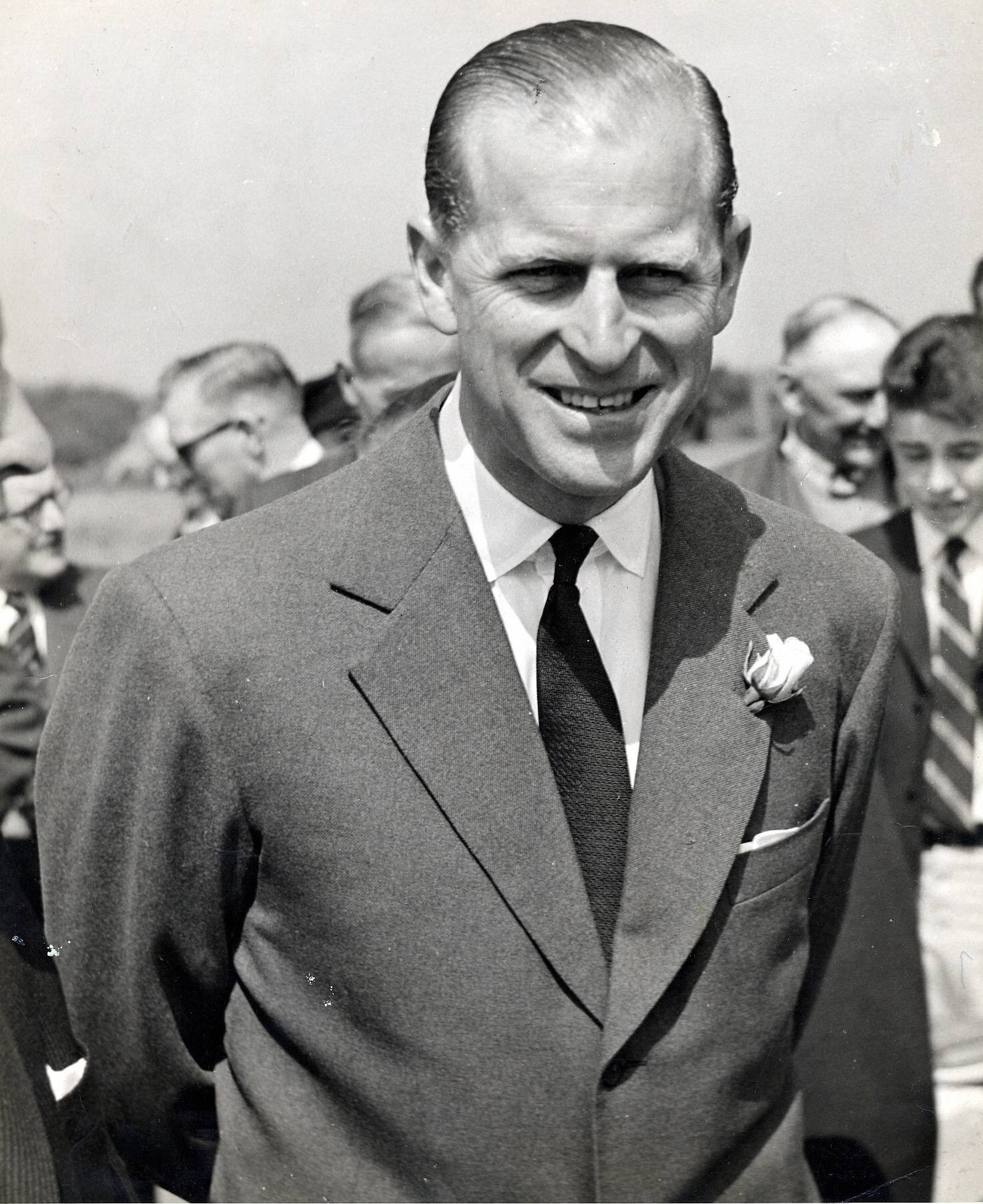 But the school’s Jewish founder Dr Kurt Hahn fled the Nazis and set up a revolutionary new school in the Scottish Highlands.

Philip’s Uncle George brought him back from Germany and enrolled him at the new school.

However, Philip’s experiences at the school, near Elgin in north-east Scotland, would shape the rest of his life.

At Gordonstoun, he learned to sail in the freezing waters of the Moray Firth and wrote: “I was wet, cold, miserable, probably sick and often scared stiff but I wouldn’t have missed the experience for anything.” 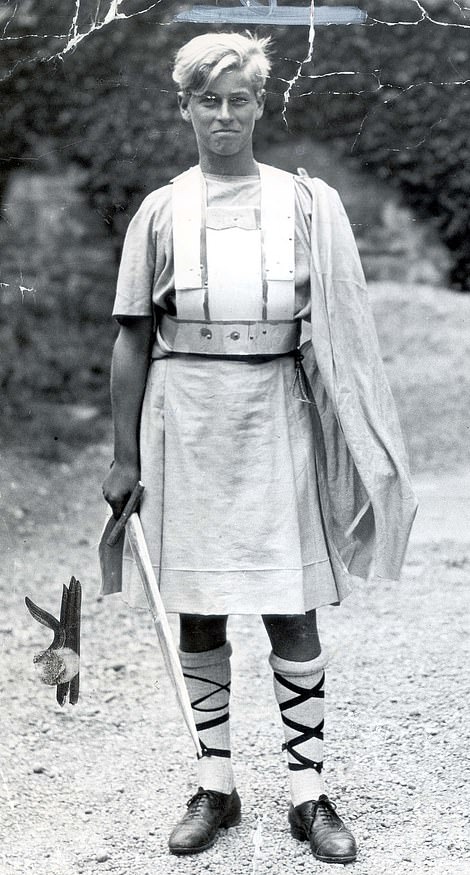 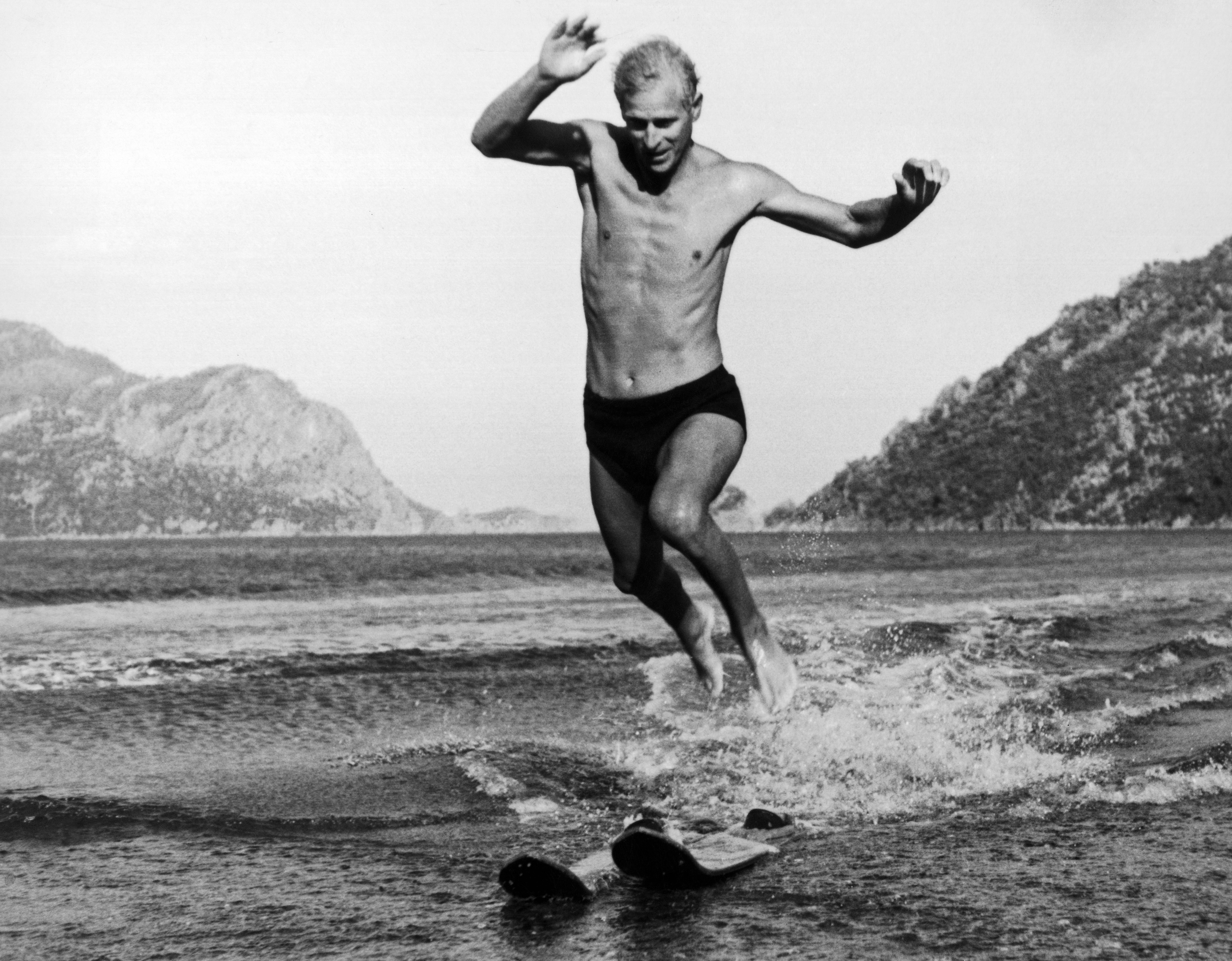 Philip later credited the school with teaching him leadership and self- discipline.

In time, he would send Prince Charles and his brothers Andrew and Edward to the school.

Gordonstoun also helped Philip cope with tragedy. In 1937 his favourite sister Cecilie, who was eight months pregnant, was killed along with her family after the plane in which they were travelling crashed in Belgium.

Headmaster Hahn also highlighted Philip’s intelligence and spirit, his recklessness and how he was often naughty but never nasty.

Hahn concluded: “He has the greatest sense of service of all the boys in the school.”

In May 1939, just months before the start of World War Two, Philip enrolled at the Royal Naval College at Dartmouth in Devon. 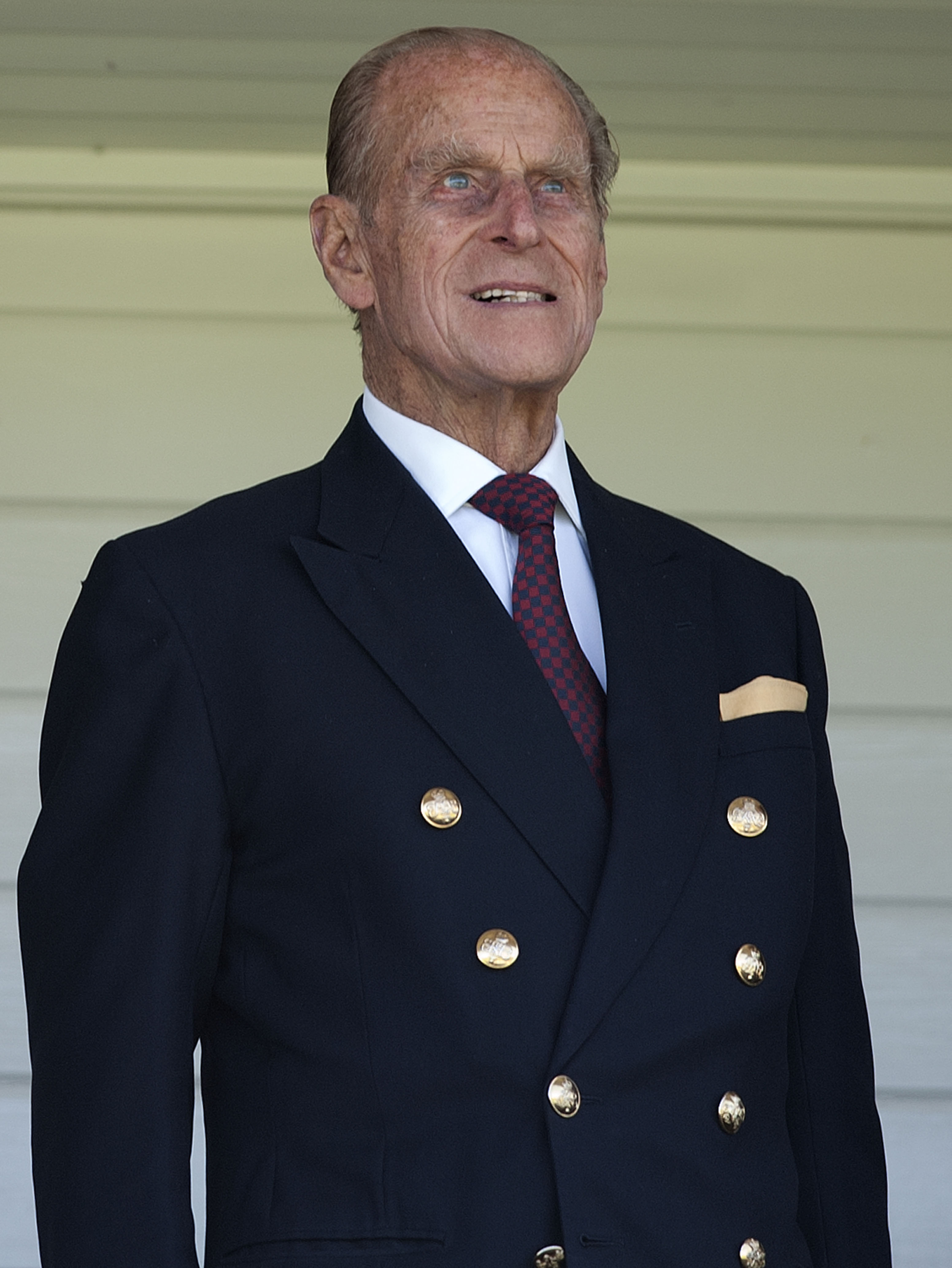 And that summer he came face-to-face with his future wife. She had visited with her parents, King George VI and Queen Elizabeth, and sister Princess Margaret.

They had met twice before, at a family wedding in 1934 and at her father’s coronation in 1937. But this meeting was different.

Philip, by now aged 18, was assigned to look after the ­princesses. The shy 13-year-old Elizabeth, known as Lilibet to her family, was mesmerised by Philip’s confidence.

And she was impressed by his athleticism when he jumped over a tennis net.

He was Her Maj’s cousin… descended from Victoria

THE Queen and her future husband Prince Philip were also distant cousins.

Their family trees go back to Queen Victoria, who was on the throne for 63 years – a landmark finally passed by the Queen in September 2015.

The Queen is descended from Victoria’s son Bertie, who reigned as Edward VII for a decade following his mother’s death in 1901.

Alice’s eldest daughter Victoria of Hesse – said to be the favourite grandchild of Queen Victoria, right – married her cousin, the womanising Louis of Battenberg, who had a huge dragon tattooed on his chest and down his legs.

Victoria of Hesse gave birth to the first of her four children, Princess Alice, in the Tapestry Room at Windsor Castle.

The beautiful baby – Prince Philip’s mother – was hard of hearing.

In 1958, as a tribute to his mother, Prince Philip became patron of the Royal National Institute for the Deaf.

Philip’s grandmother, Victoria of Hesse, had four children, including Louis Mountbatten, who went on to play a major role in Philip’s life.

Earl Mountbatten, known as Uncle Dickie to the royals, became one of Prince Charles’s closest allies.

He described him as “infinitely special” and a mixture of “grandfather, great uncle, father, brother and friend”.

Mountbatten was murdered when an IRA bomb planted on his boat exploded during a fishing trip off County Sligo, Ireland, in 1979.

The Queen’s nanny, Marion Crawford, who was known to the Royal Family as Crawfie, later said of the meeting: “She never took her eyes off him the whole time.”

And when the royal yacht left Dartmouth, young Prince Philip commandeered a small rowing boat and chased alongside the vessel until the King ordered him back to shore because it was too dangerous.

By then the future Queen was head over heels in love with her blond prince — a love that would last for more than seven decades.