On Saturday night, a rave took place under the Kosciuszko Bridge in Greenpoint, where partiers listened and danced to DJ Mazurbate. 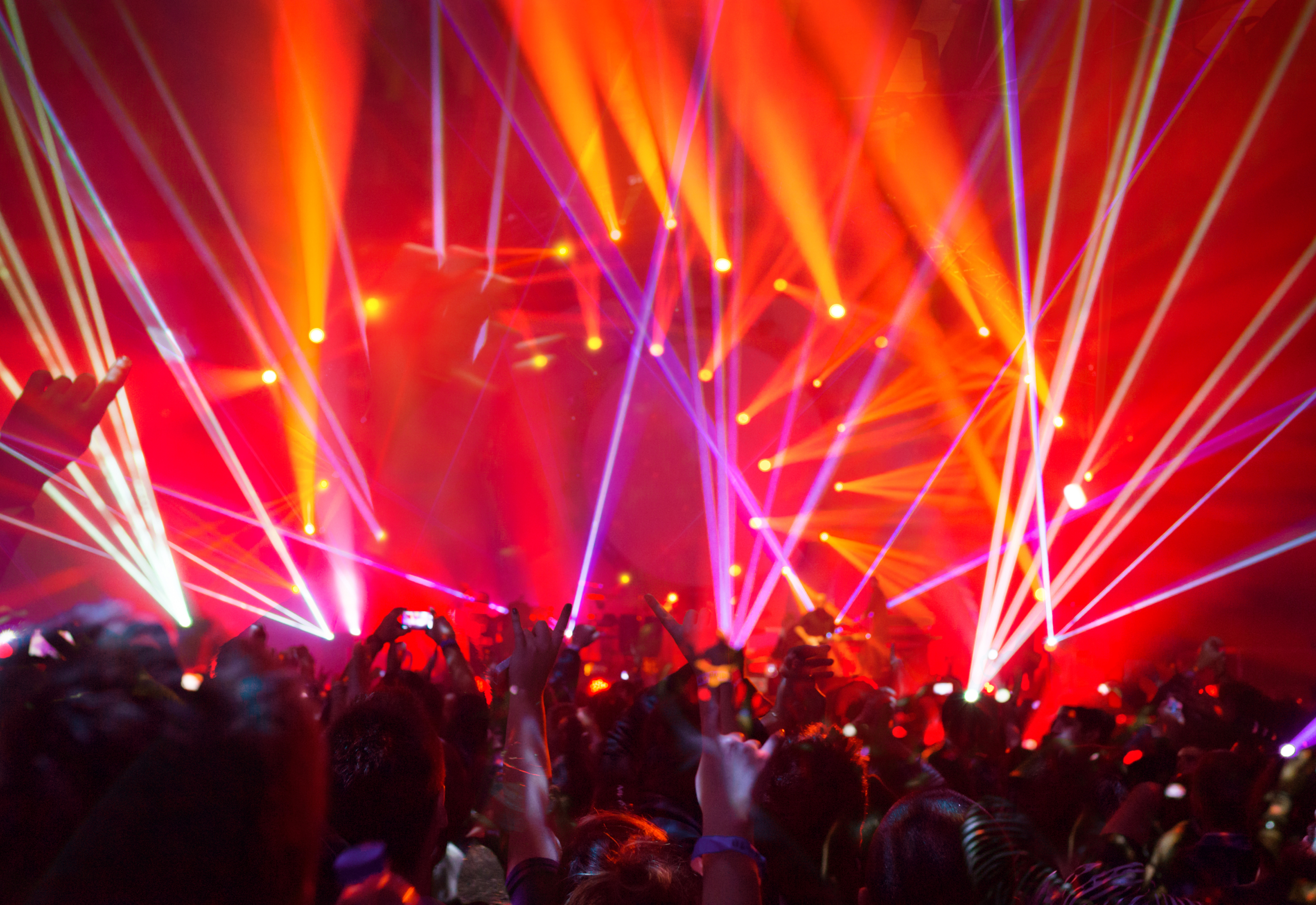 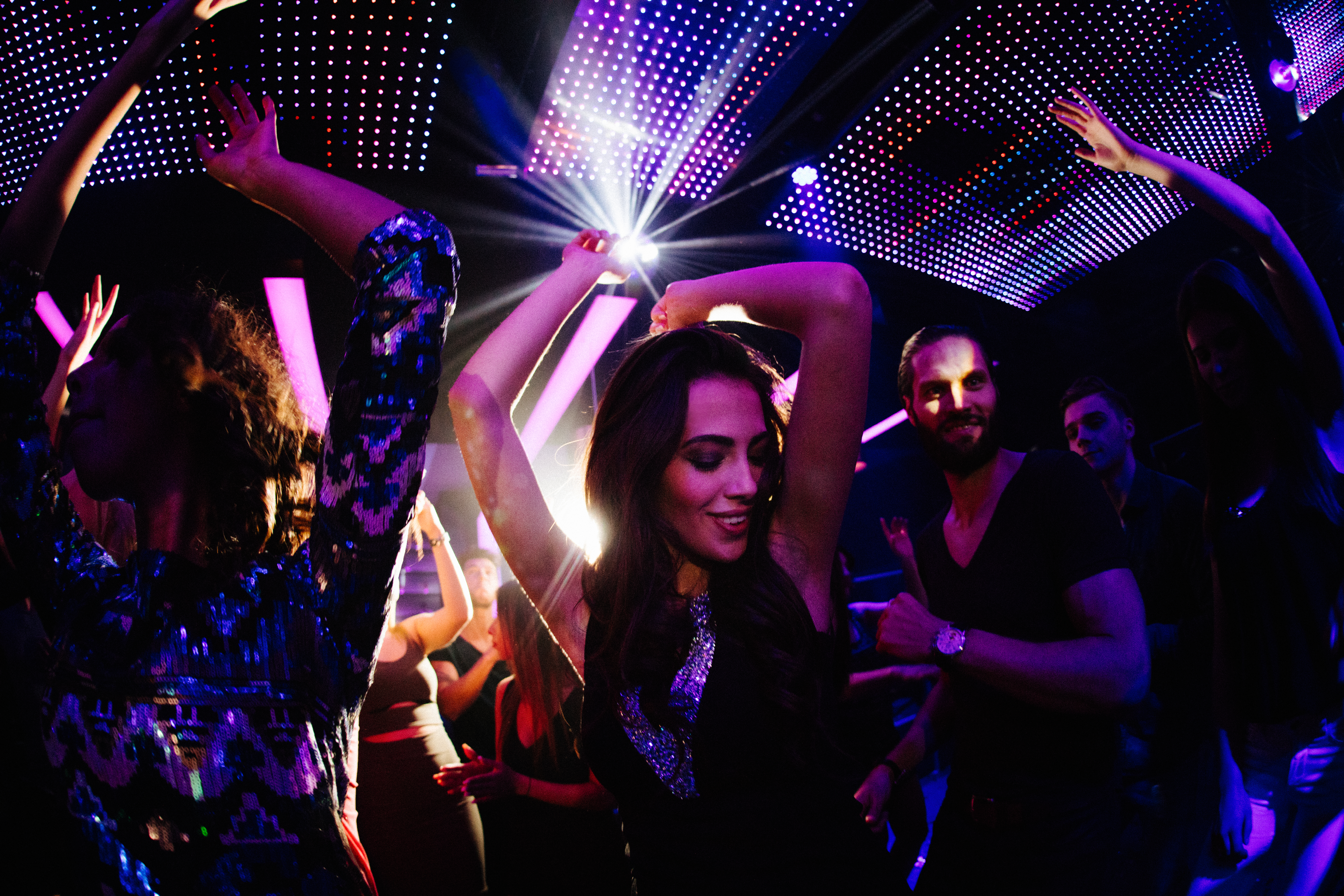 Several people wore masks, including the DJ however footage on social media showed a large disregard for social distancing guidelines.

According to the New York Post, the event was supposed to be a Black Lives Matter protests before it got out of control.

One guest held a black T-shirt that read "F–k 12" and other held signs that showed support of the Black Lives Matter movement.

The party comes a week after Gov. Andrew Cuomo criticized a concert held in the Hamptons, where 3,000 attended and disregarded social distancing guidelines.

"We have no tolerance for the illegal & reckless endangerment of public health," he said.

DJ Mazurbate did not respond to The Sun after a request for comment.