HUNGARY and Poland’s leaders are embroiled in a bitter row with the EU after vetoing its budget plans amid fears they could be forced to accept migrants.

The two eastern European countries – known for their conservative politics – are accusing the EU of “blackmail” in its plans to make access to cash for post-Covid recovery dependant on what they say is “unequal treatment of states”. 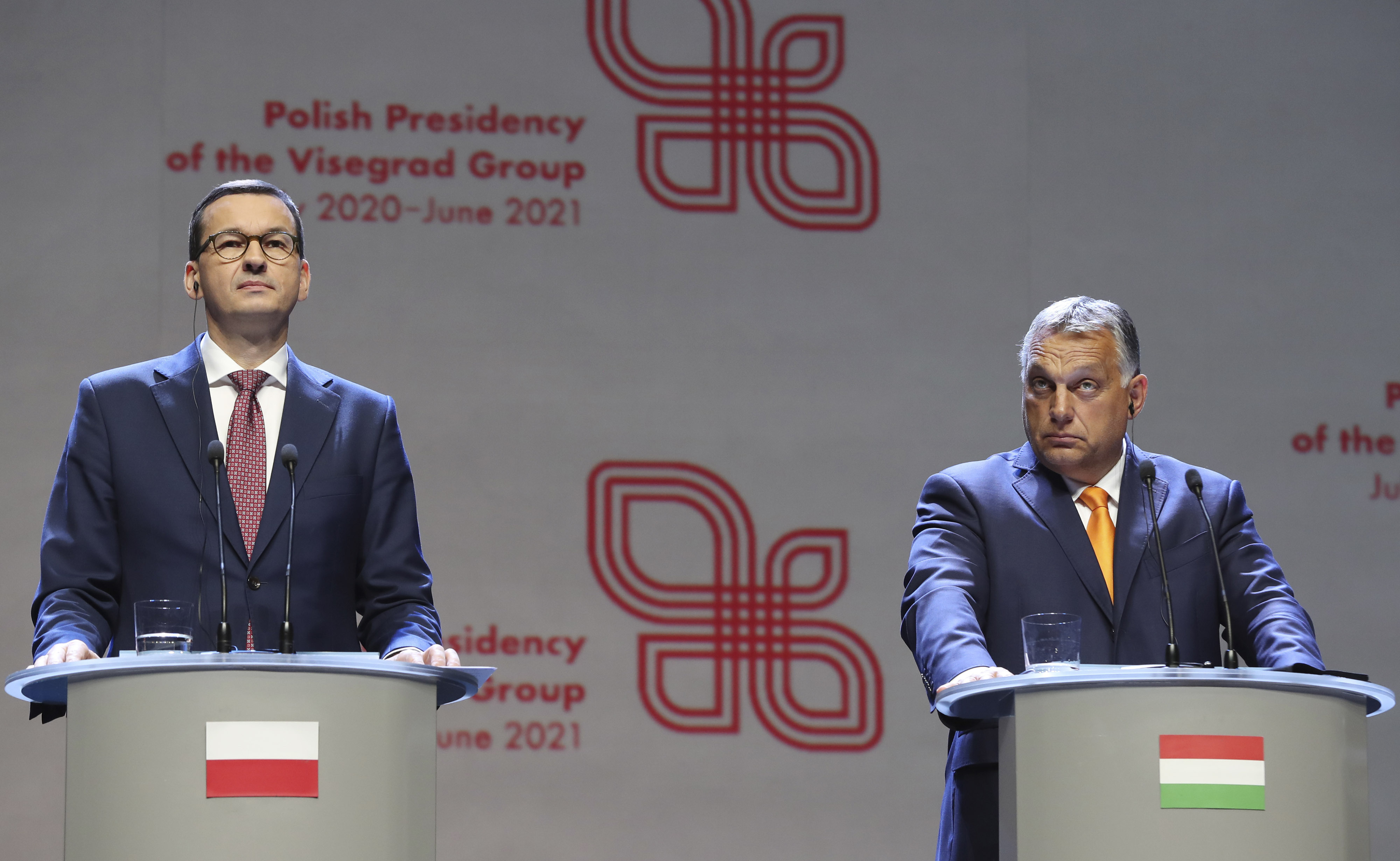 Hungary and Poland’s rift with the EU stems from a belief “woke” western Europe wants to use EU funds to foist a more liberal agenda on socially conservative governments.

The countries have vetoed the EU’s €1.1 trillion 2021-2027 budget and a €750 billion pandemic recovery fund, over a clause that makes access to funding conditional on respecting the rule of law.

Hungarian Prime Minister Viktor Orban said his rejection of the budget plans were linked to his continued opposition to mass immigration into the EU.

There will be no obstacles to blackmail countries which oppose migration

“Once this proposal gets adopted, there will be no more obstacles to tying member states’ share of common funds to supporting migration and use financial means to blackmail countries which oppose migration,” Orban said in a statement published by state news agency MTI.

The EU’s executive Commission has not yet reacted to Orban’s refusal to support the proposals.

Although the budget and recovery package do not have any specific clauses about immigration, which Orban has long opposed as a threat to national and European identity and culture, analysts say his comments will boost his popularity among Hungarian voters.

“He wants to dilute the conditions enough not to limit his room for manoeuvre,” Political Capital analyst Patrik Szicherle told news agency Reuters.

“This is a stalemate we don’t see a clear path out of.” 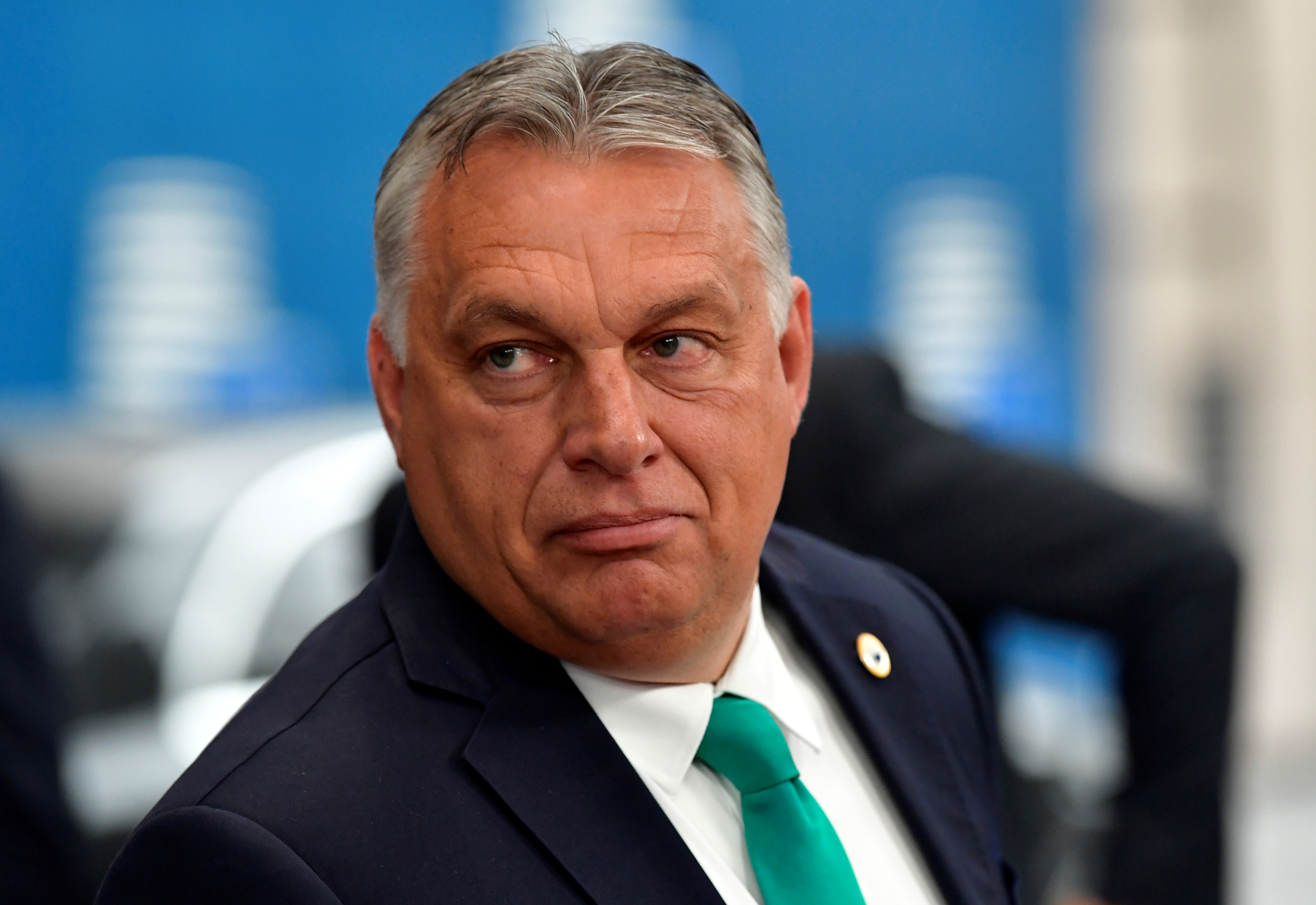 Meanwhile, Polish Prime Minister Mateusz Morawiecki has said the EU is trying to ‘blackmail’ his country.

In an address to his parliament Morawiecki said he refused to agree to terms that amounted to ‘unequal treatment’ of some member states.

“If our partners do not understand that we do not agree to unequal treatment of states … then we will really use that veto in the end,” he said.

“The EU must be built on a foundation of law and legal certainty …. Without this principle of legal certainty, the EU is a mechanism of arbitrary decision-making by Eurocrats and de facto by the European oligarchy,” he added.

He said one reason that some EU states wanted to pressure and “blackmail” Poland was the country’s opposition to tax havens. “We will not let ourselves be blackmailed,” he said.

It was already feared the battle of the budget would be a bloody one, as Dutch prime minister Mark Rutte had raised the possibility of an EU without Hungary and Poland back in September.

Critics say that in Hungary, Viktor Orban has got rid of independent media, ostracised refugees, and fired judges, while in Poland, judicial reforms are set to increase political control of the courts, while it opposes LGBTQ rights.

Germany, which holds the EU’s rotating presidency, said it was confident of finding a compromise.

Czech and Slovakian foreign ministers urged speedy action to solve the discord and move ahead with plans to revive Europe’s pandemic-stricken economy.

Slovak Foreign Minister Ivan Korcok said the deadlock “does not please anybody… there is still space to find a solution, to depoliticise the whole issue”. 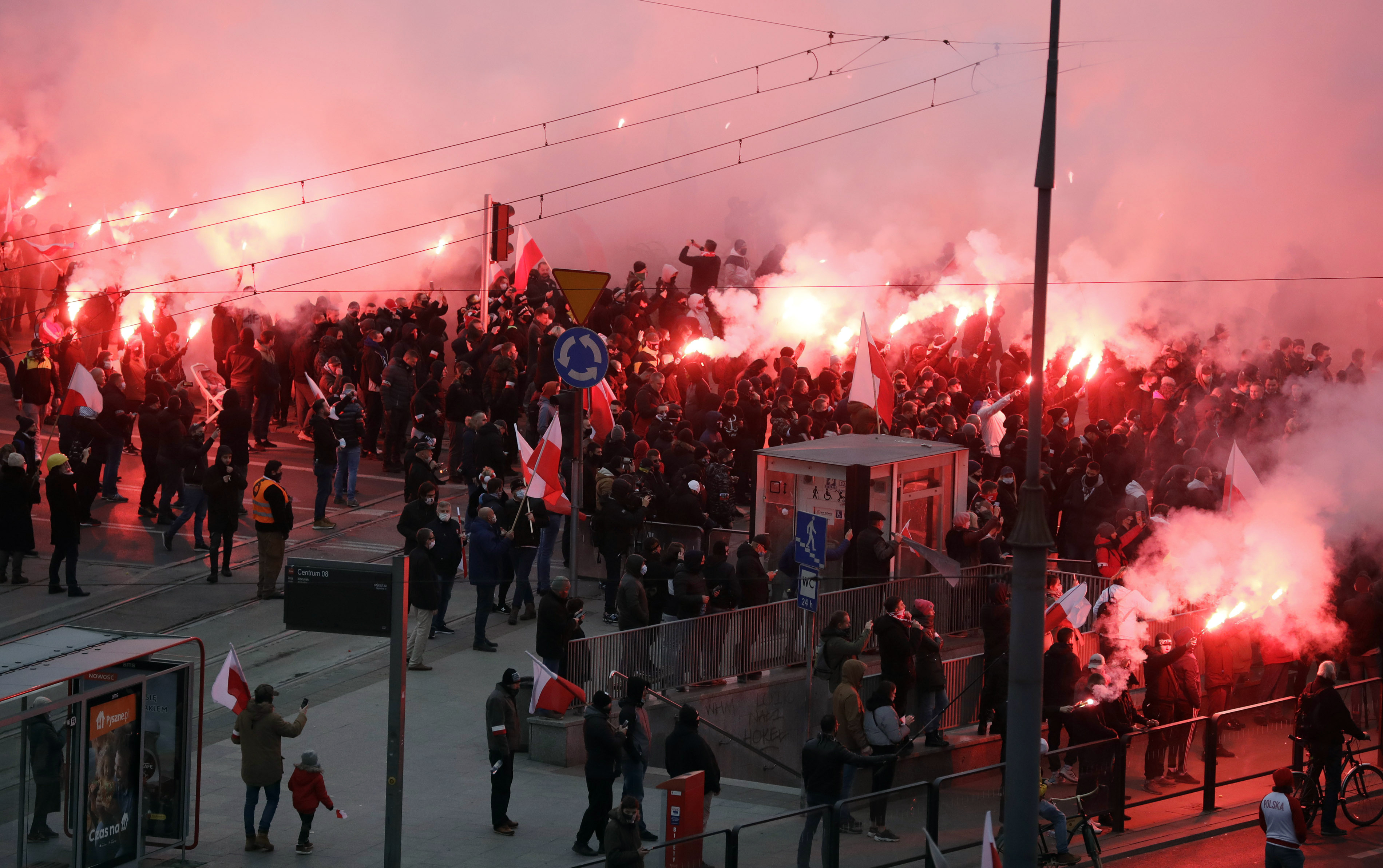