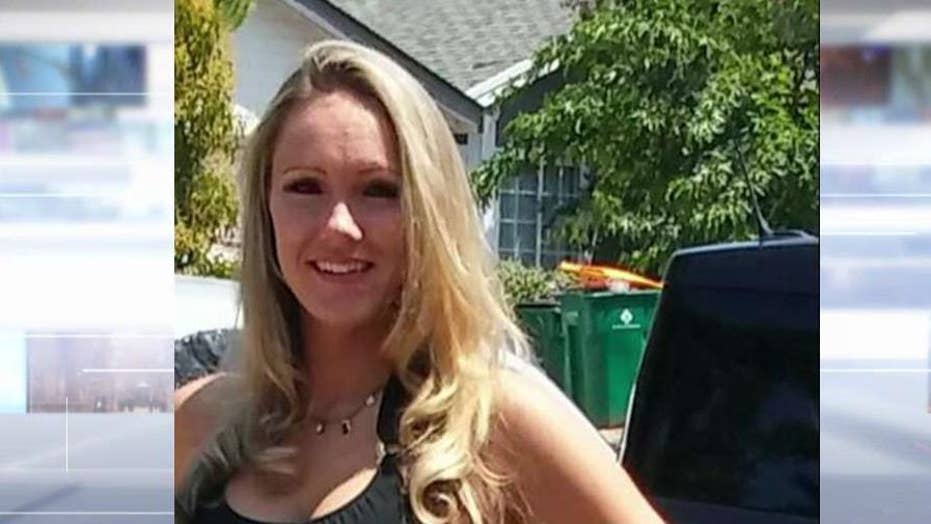 A California man accused of killing his missing wife, whose body was found Friday, allegedly murdered her to prevent her from testifying about a crime she witnessed, court documents revealed Tuesday, according to a report.

Anthony Gumina of Pleasant Valley, Calif., about 50 miles east of Sacramento, was in court Tuesday, four days after the body of Heather Gumina Waters was found in the Pleasant Valley area. She had been missing since July 15.

"Heather Gumina was a witness to a crime and was intentionally killed to prevent her from testifying in a criminal proceeding,” the criminal complaint says, according to Sacramento's FOX 40.

"Heather Gumina was a witness to a crime and was intentionally killed to prevent her from testifying in a criminal proceeding.”

The husband has a history of violence, FOX 40 reported. In January, he was charged with tackling his wife while she held their 4-year-old son and tried to prevent her from calling 911.

Gumina was also charged with breaking his wife’s collarbone the night before she went missing.

It’s not clear what crime the complaint refers to her witnessing, but it may have been the January attack, FOX 40 reported.

Gumina was also accused of threatening to kill a former business partner and burn down his house in 2017. He allegedly kicked in the man’s front door, pushed him to the ground and drove away in his backhoe, according to the station.

He tested positive for opioids and methamphetamines at the time.