A RAP star former boyfriend of Emeli Sandé was stabbed to death in the early hours of this morning at a music party.

Singer Hypo was knifed in the heart following a trivial row at the ticketed party held in a large marquee area in Woodford Green, East London. 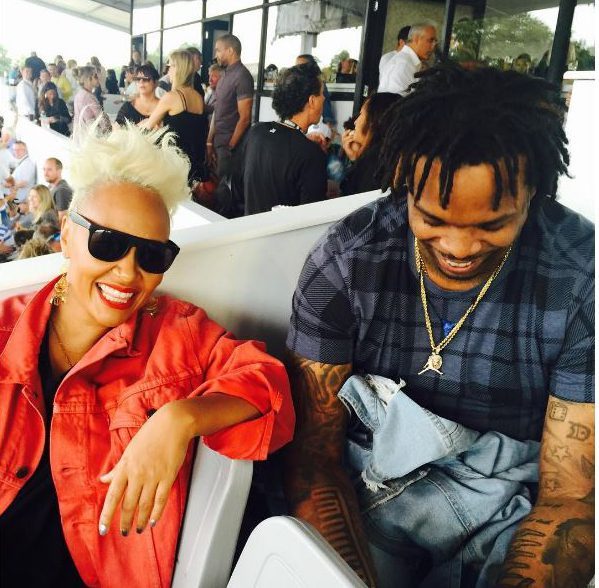 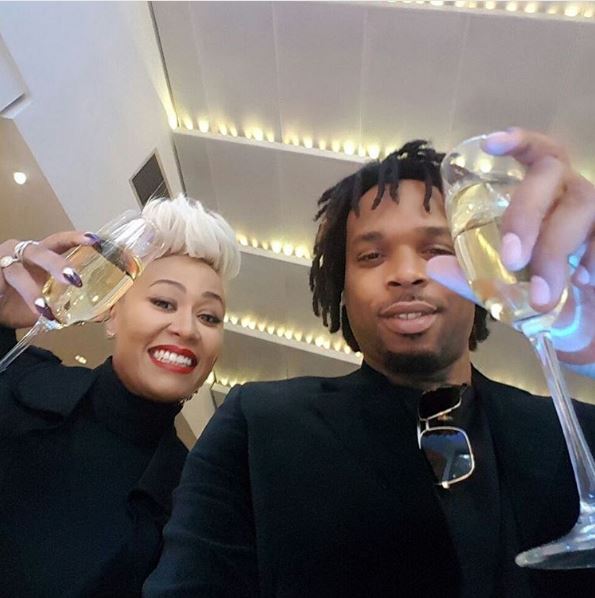 The dreadlocked musician was a leading light in the East London-based Mashtown collective of rappers and credited with being a major influence on Britain's rap scene.

He dated Scottish star Emeli for a year before they split up in 2017, but the couple are said to have remained on friendly terms.

Friends said Hypo had recently become engaged to a new partner, with whom he had a child a year ago. 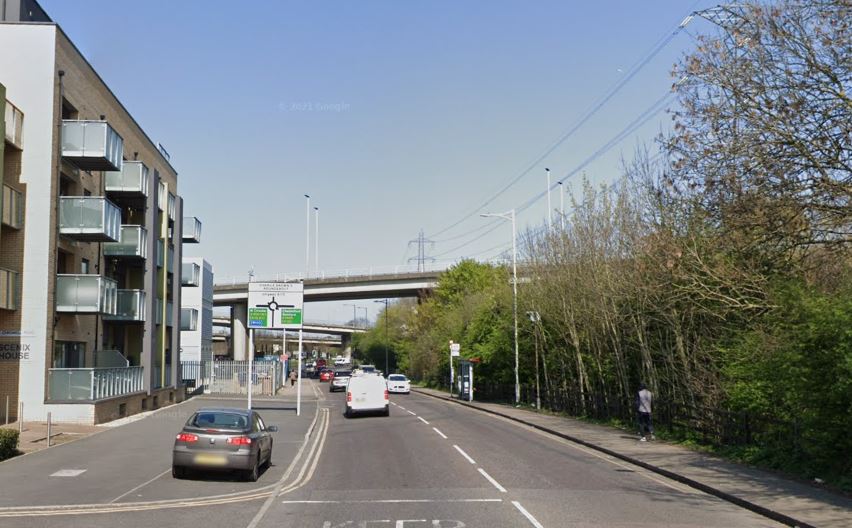 Man stabbed to death at party after massive brawl before midnight

The singer grew up in Islington, North London and also spent time in Jamaica.

He had a troubled past but had mellowed in recent years, according to pals.

He is said to have been attacked following a “trivial row” at the party attended by hundreds of people on the first night of the Jubilee weekend.

Paramedics tried to revive Hypo but he was pronounced dead at the scene as revellers looked on in horror.

I only wash my clothes if they are visibly dirty, people say it’s disgusting

A ghoul filmed ambulance workers as they attempted to resuscitate Hypo and later posted the twisted video clip on social media.

Shortly before his death, Hypo was filmed in a car on the way to the venue with chums and then dancing, smoking and smiling as he was filmed at the event.

No arrests have been made and police appealed for witnesses to come forward.

A post-mortem examination will be held in due course to confirm the cause of death.

Detective Chief Inspector Laurence Smith said: “This man was attacked at a party and we know that a large number of people would have been in attendance.

“I would urge anyone who is yet to speak with us to come forward and let us know what you saw.

“It is possible that events leading up to the stabbing, and perhaps the murder itself, were captured on people’s phones.

"Please take a look and call us. It is vital that we establish what happened.”

I only wash my clothes if they are visibly dirty, people say it’s disgusting

“Very sad news to wake up to.

"Always supported anything I done. We lost a real one.” 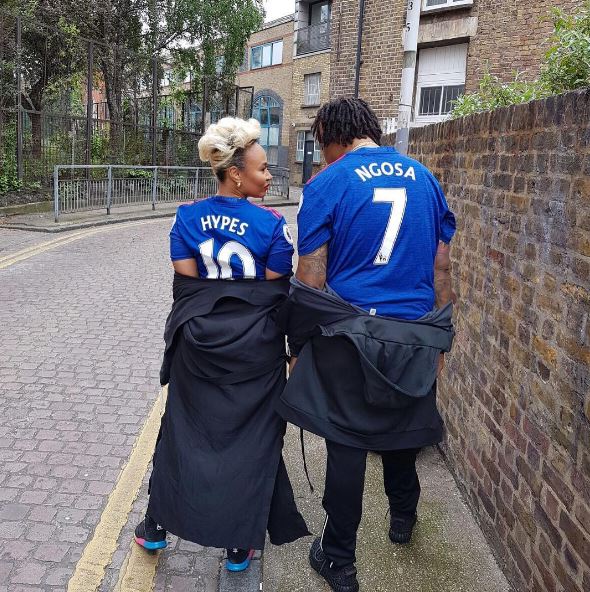