A WORKER has revealed how she was accidentally sent a text saying they were “self-entitled” after asking for a raise.

The employee revealed they had been working as the woman’s assistant for two years through the pandemic for 10 hours a day, with no overtime. 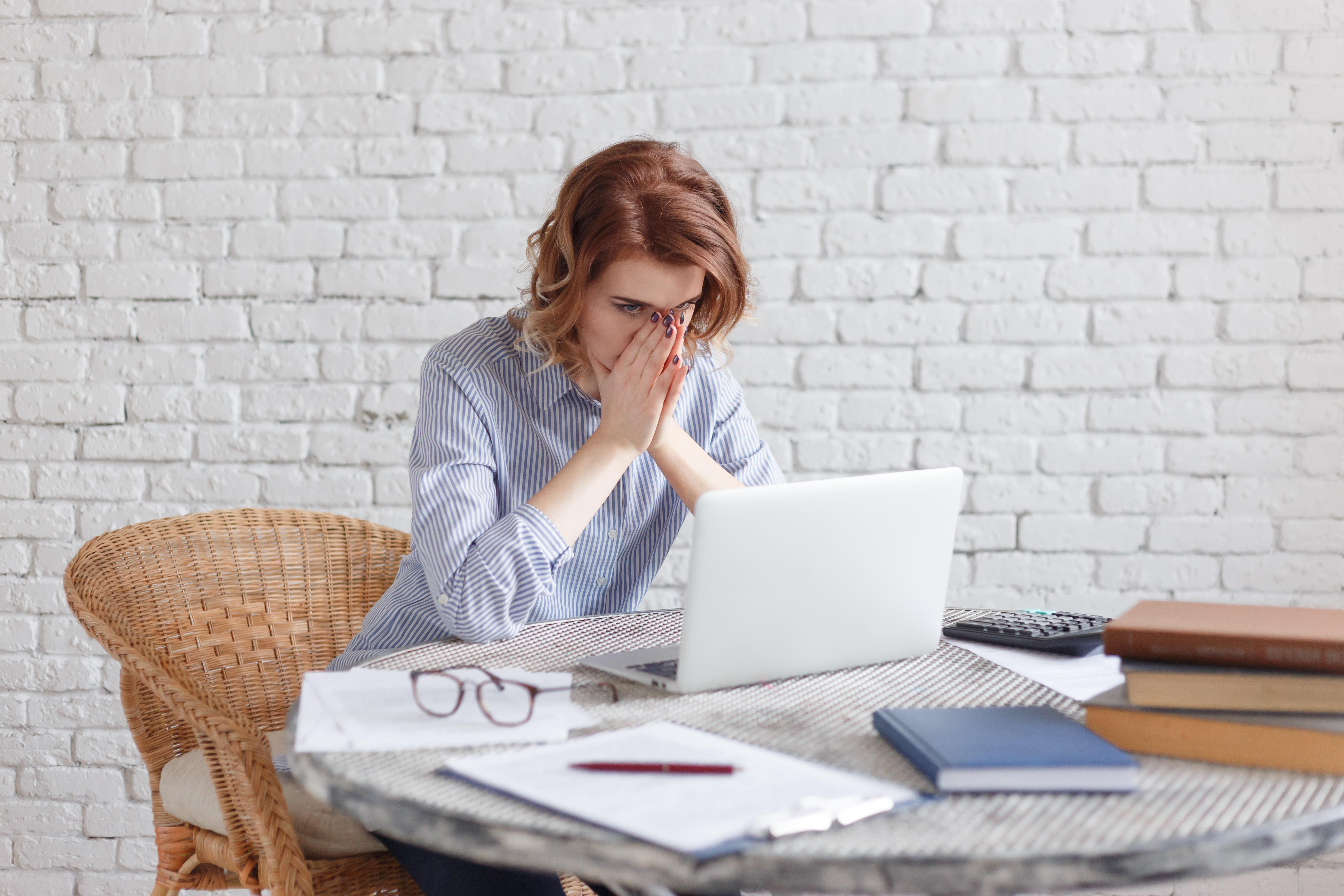 In a Reddit post, they said their salary worked out at $12 an hour so asked for an extra $50 a week.

In the end the pair agreed $25 on the basis the employee could leave half an hour every night to go to a martial arts class.

The employee wrote: “I'd found her new clients who were bringing in a lot for us, and performed all my duties and more at the same compensation level for two years now.

"My asks were all extremely reasonable, below cost-of-living even.

“Except five minutes later she sends the text, about how I had apparently tried to take credit for all of the company's success.”

But they were told “that’s not how it works” and expected things to have been resolved.

“And how ridiculous it was that I thought I was entitled to more, followed by ‘whoops you're not my husband lol’.”

That was the final straw and the employee has started to look around for a new job.

“Can only imagine what a glowing recommendation I'll get,” they said.

The boss’s behaviour may not be as bad as a Sydney manager, who sent out a furious email to all his staff for taking "sick days" and not wearing a suit.

The boss apologised for the email that repeatedly accused his employees of “getting on my tits”.

He accused them of playing “endless ping pong” and likened their taking frequent sick leave to a film about a man dying of Aids.

The supervisor owned up as the author of the self-described “Gordon Ramsay meets Donald Trump-style email rant”.

He says he has learned from his experience after the email went viral on social media.