A HEARTBROKEN mum has vowed to return to Romania after her 16-year-old son was stabbed to death in London.

Devastated Mihaela has branded London as “too dangerous” after her son Elvis was murdered in Hillingdon, North West London, last week. 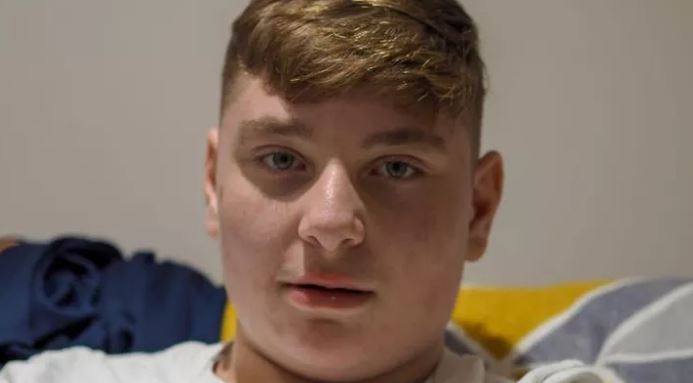 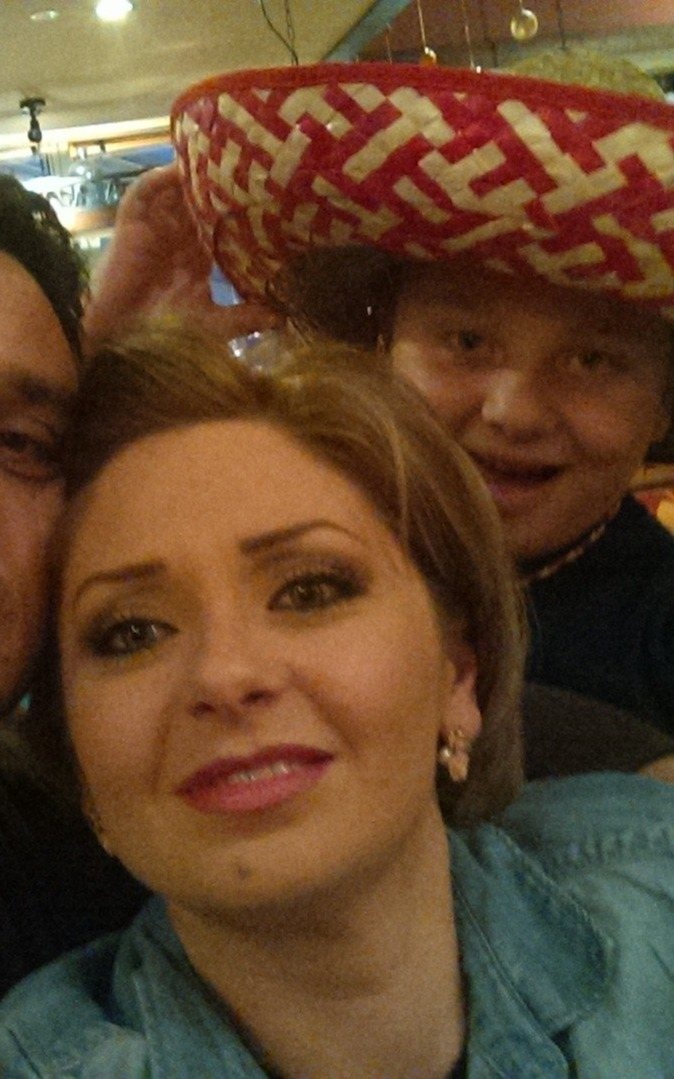 The “lovely” teenager, whose full name has not been confirmed, was stabbed to death in Philpotts Farm Open Space, in Yiewsley, on December 30.

Elvis was the 30th teenager to be murdered in the capital last year, which was the bloodiest total since World War Two.

Paying tribute to her son, a tearful Mihaela told The Sun: "He was a lovely boy. He was not aggressive at all.

"He had never come home beaten up, and nothing like this had ever happened to him. Then suddenly he got killed.

"I brought him here when he was seven years old to give him a better future – now he will go back to Romania in a coffin.

"He loved music, watching movies and played with his younger brother a lot.

"If he had been an aggressive child, or in a gang or something, maybe we would not be so devastated.

"I feel like I want to run away from this country and go back to Romania with my child I still have left.

"We wanted to move out of London before he died because it is not safe. It is not a place to bring up children.

"I will not come back here and will encourage people with children to have second thoughts about moving here.

A 16-year-old boy, who cannot be named for legal reasons, was due to appear at Ealing Youth Court today charged with his murder.

Elvis moved to London with his mum, dad and three-year-old brother when he was just seven years old.

Mihaela added: “Of course his brother doesn’t understand why he is not with us, which is heart breaking. He has kept on asking us when Elvis is going to be back home.

"I never thought anything like this would ever happen to us. We have jobs and our own house. We are not from a rough family at all. It is very hard to understand why this happened.

A GoFundMe page set up to raise funds to take his body back to Romania has raised more than £8,000.

Claudia Martonfi, who set up the page, wrote: "The family are devastated and no words are enough to comfort them, when most of us were getting ready to celebrate a New Year their world came apart with the death of their son.

"The family wishes for Elvis’ body to be repatriated and buried in his home country of Romania.

"The little one is missing Elvis a lot and always asking about him.

"How on Earth can you explain to a toddler that his big brother was killed and that he will never see him again?"

His death comes after a year of horror for families who have lost their sons in lawless London.

The Met saw the bloodiest year since World War Two, with 30 teenagers being stabbed to death.

Figures show violence fell by more than a quarter during lockdown in London but the number of murders has increased. 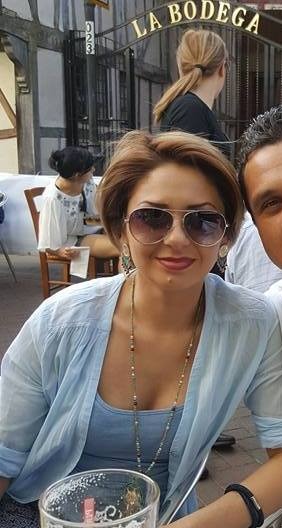 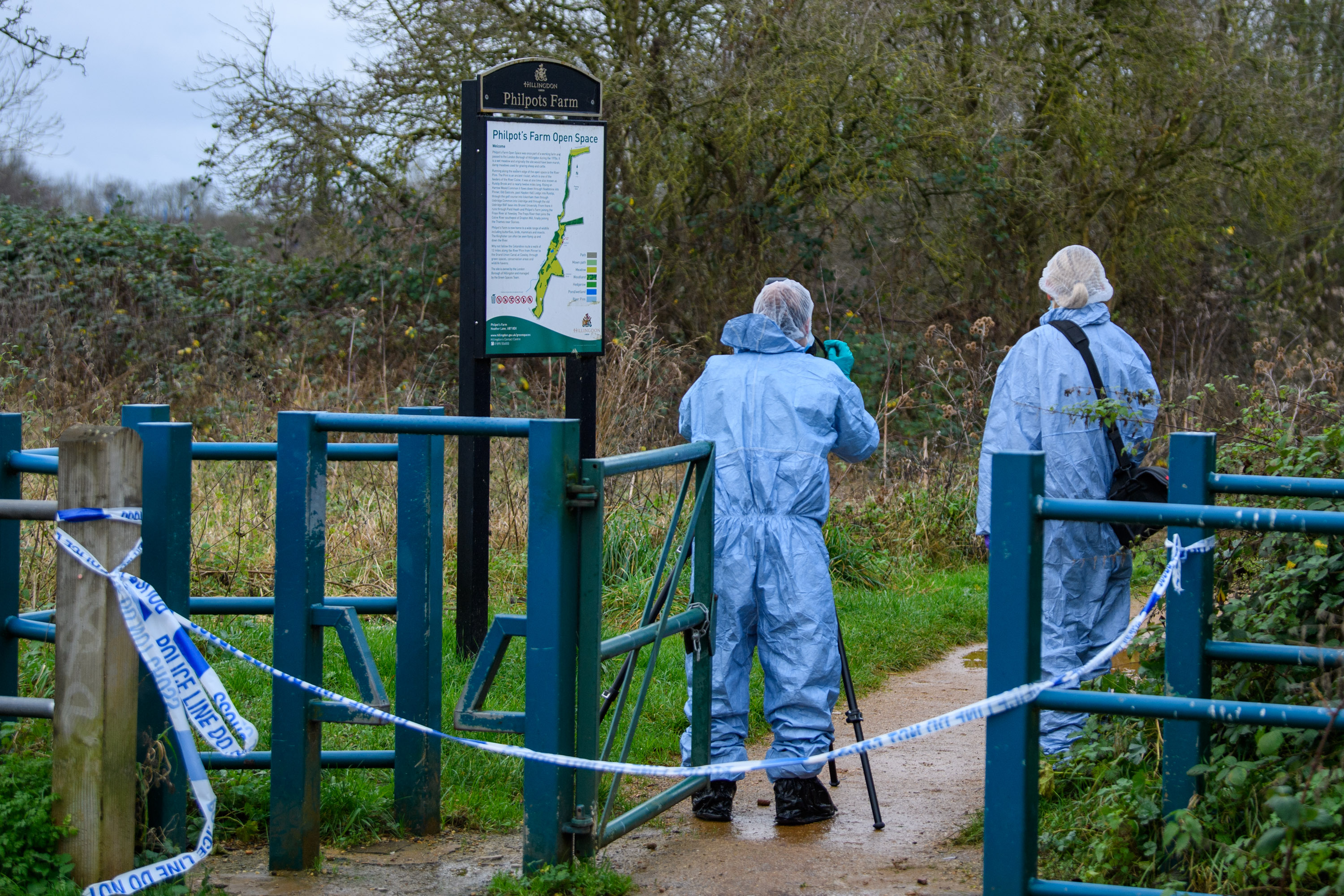