A DIY fan thought he had hit the jackpot when he discovered almost £130,000 in cash in a set of kitchen cabinets he got from eBay.

But much to his disappointment, Thomas Heller soon realised he couldn't keep the huge stash. 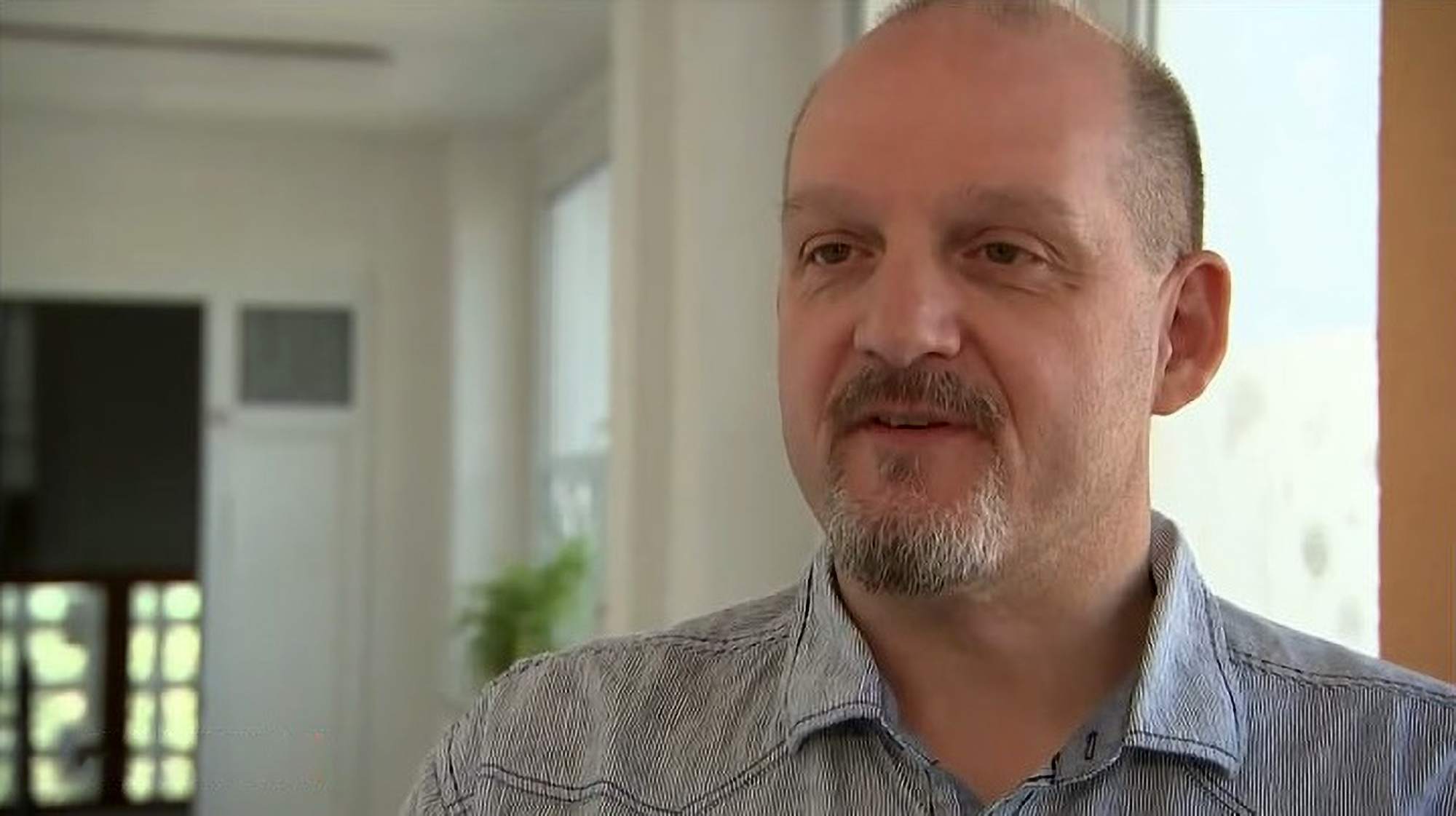 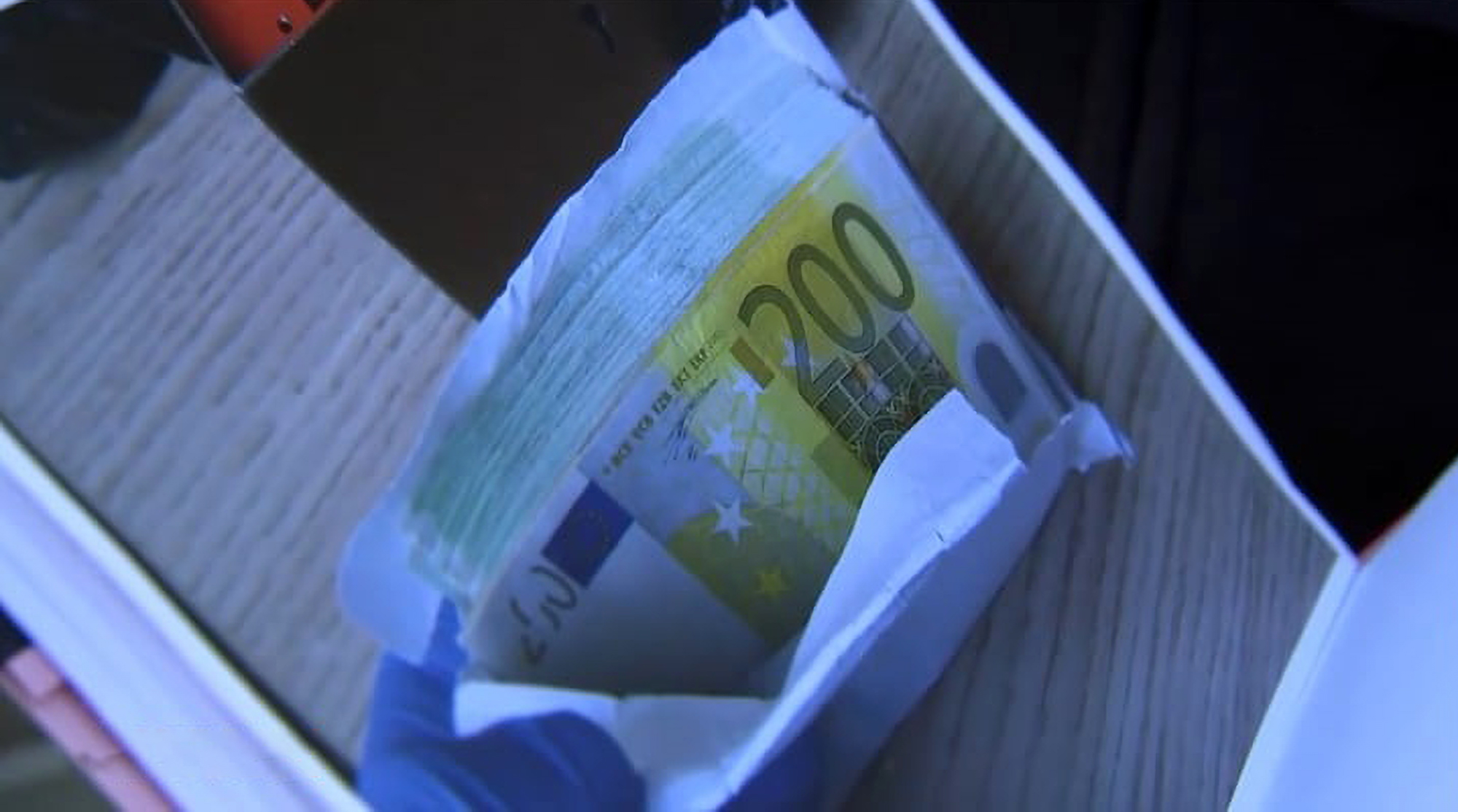 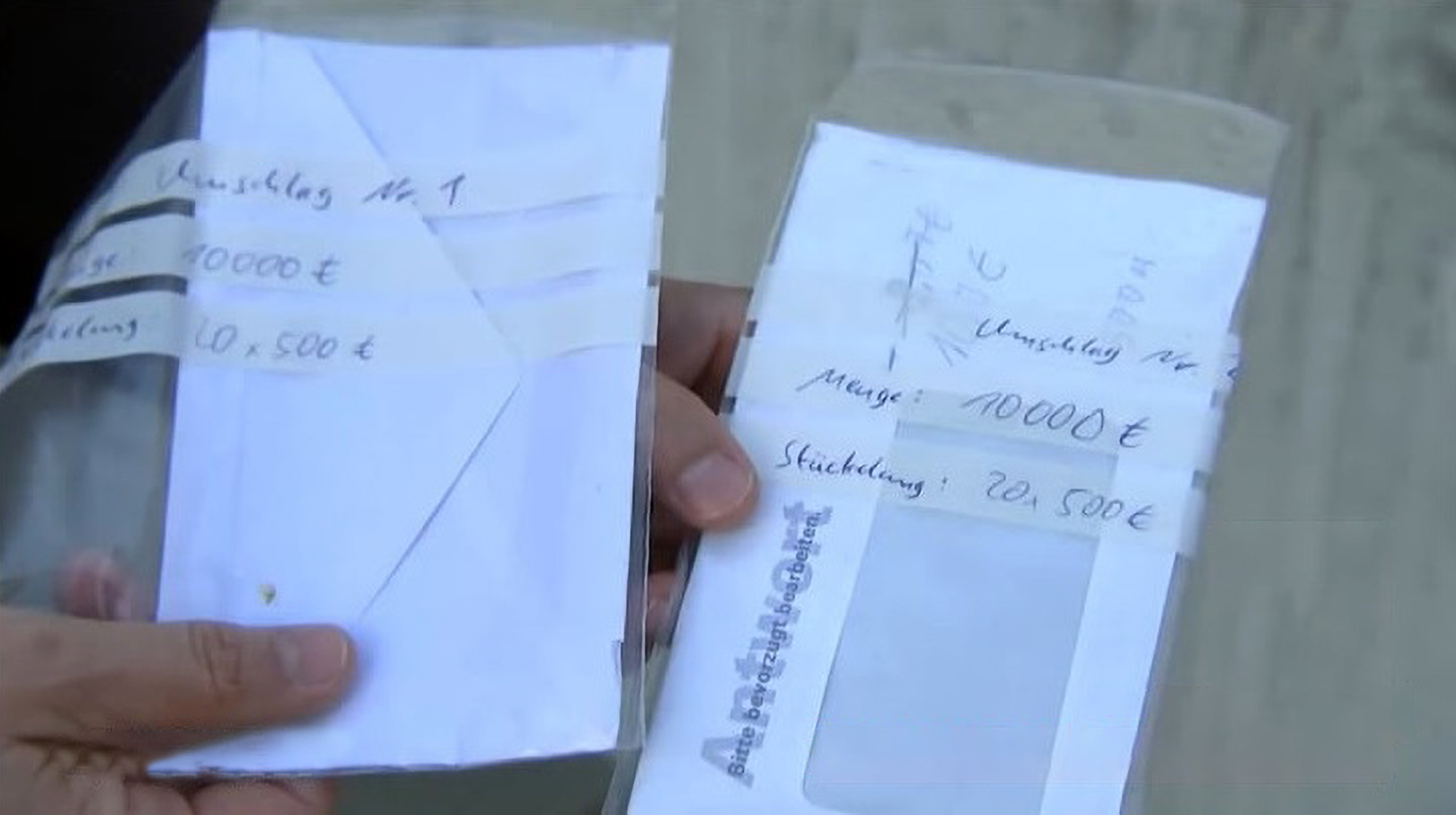 The social housing managing director from Bitterfeld, Germany, had bought the oak veneer cabinets from an elderly couple's estate sale in Halle on eBay.

After some negotiating, Thomas managed to snap them up for a bargain price.

But Thomas soon discovered the cabinets were worth a little more than the asking price when he found a forgotten secret cash stash worth €150,000 (£126,166). 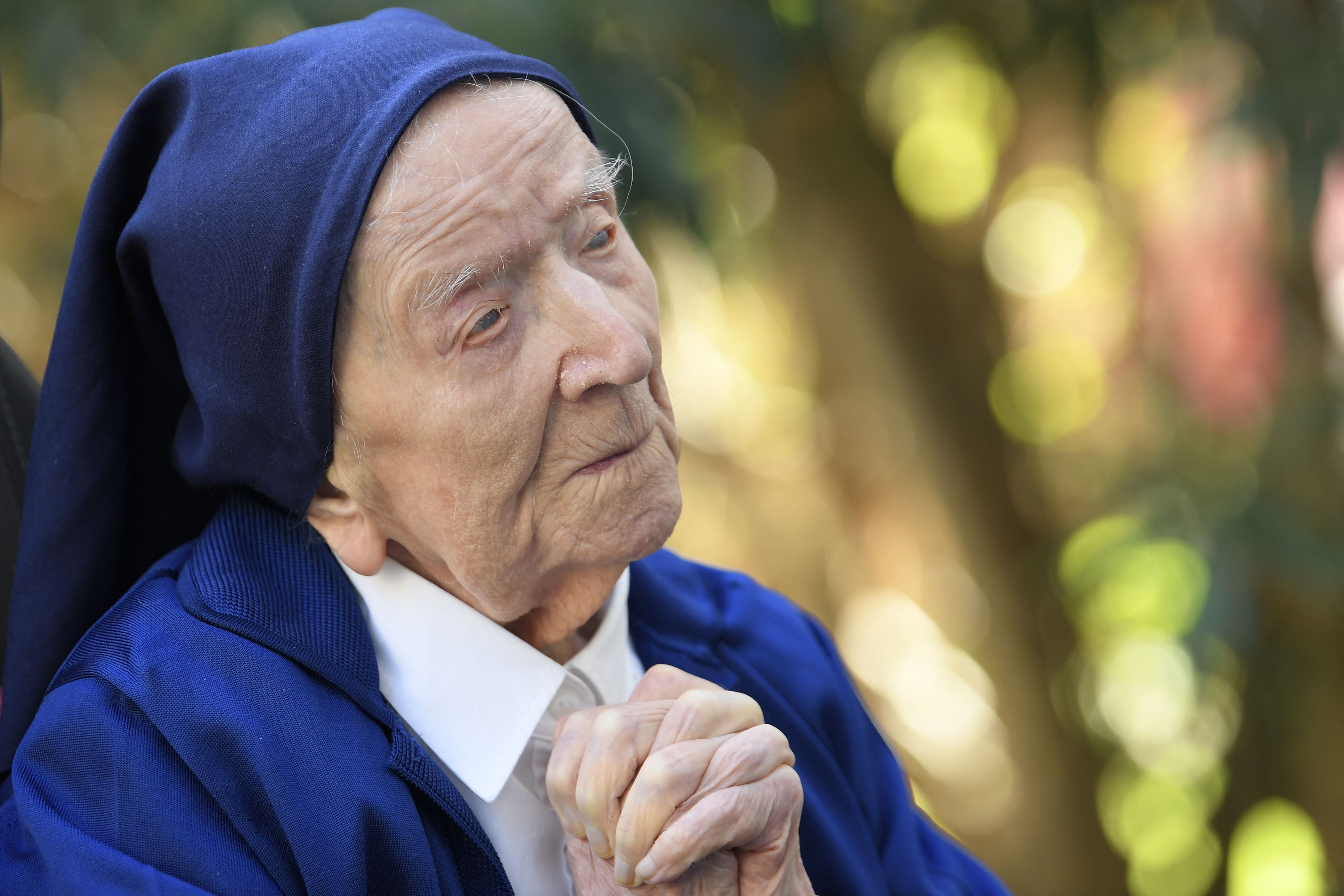 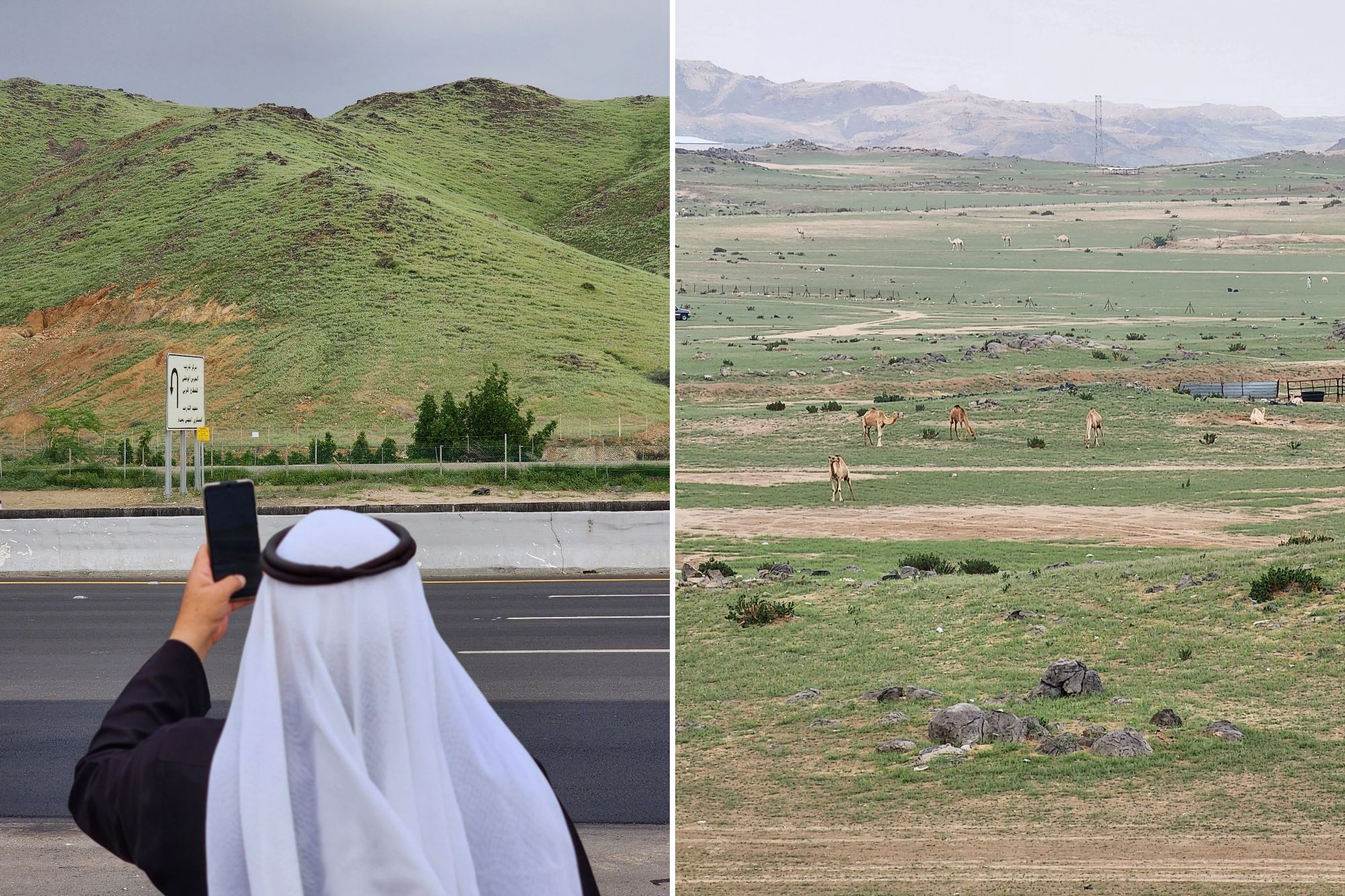 After discovering cash in the first envelope, Thomas took both findings to the local police station where they discovered the second envelope had even more winnings.

He added: "They opened the second, locked cupboard in front of my eyes. There were larger bills in the envelopes. Two hundred, five hundred."

Amazed by the amount of money and the man's honesty, police took the case to the district court and began an investigation to find the kitchen's original owner.

Gran's tribute to girl, 4, & mum killed after being hit by ‘racing Audi'

Investigators soon discovered that the money belonged to a 91-year-old woman from Halle, who was nursed in a retirement home after her husband passed away.

Police spokesman Astrid Kuchta said: "The kitchen came from a household liquidation by an elderly couple from Halle.

"The two cash boxes were well hidden in areas of the furniture that were difficult to see."

Kuchta revealed that the buyer had bought the kitchen from a service provider who sold it on behalf of the previous owner.

The seller, who was in fact the elderly couple's grandson, told the newspaper MDR he had no idea about the money.

Under German law, keeping found cash worth €10 (£8.41) or more is a criminal offence and is classified as embezzlement – with offenders possibly facing up to three years in prison.

He did not reveal how he plans to spend the reward. 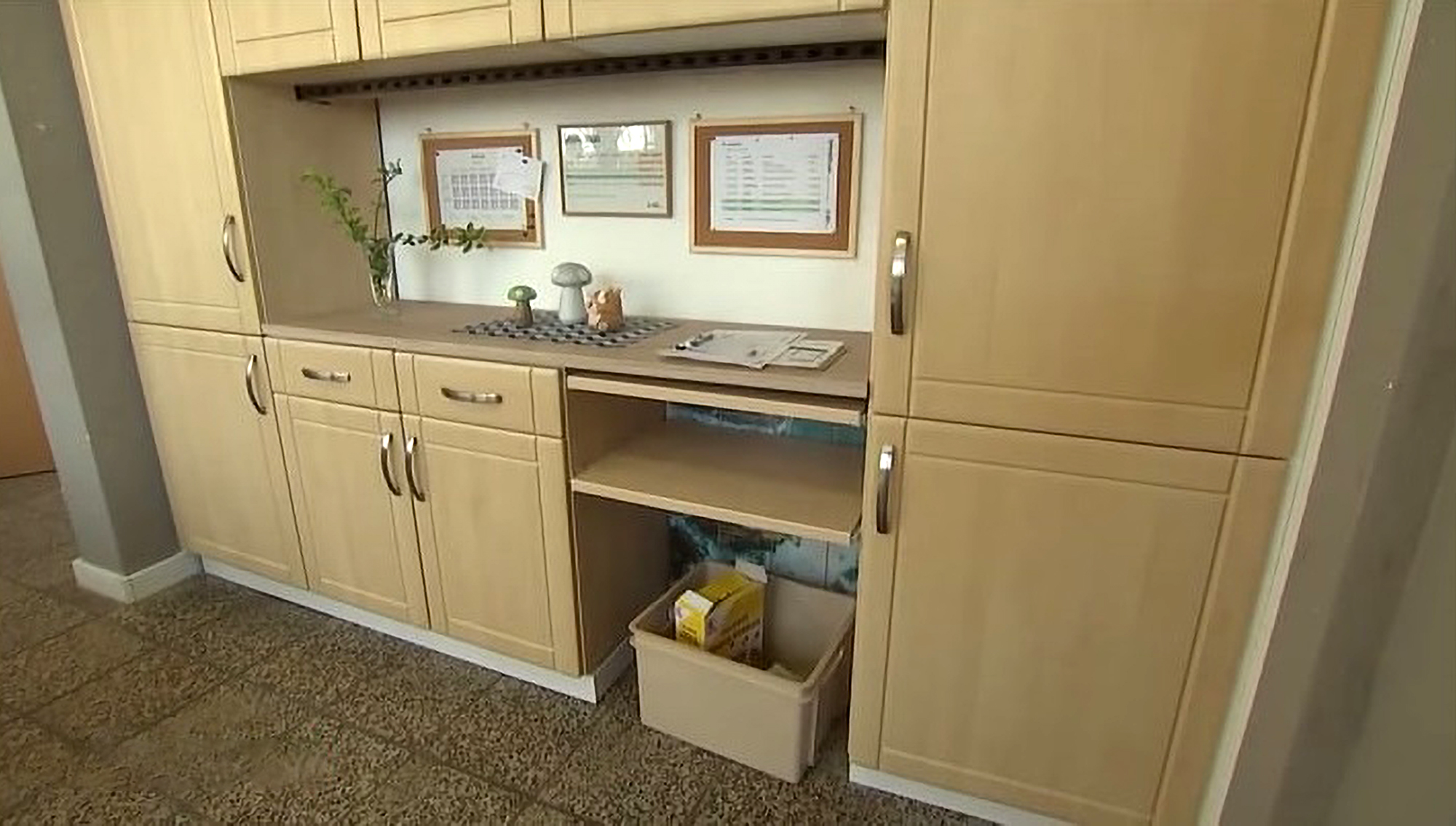 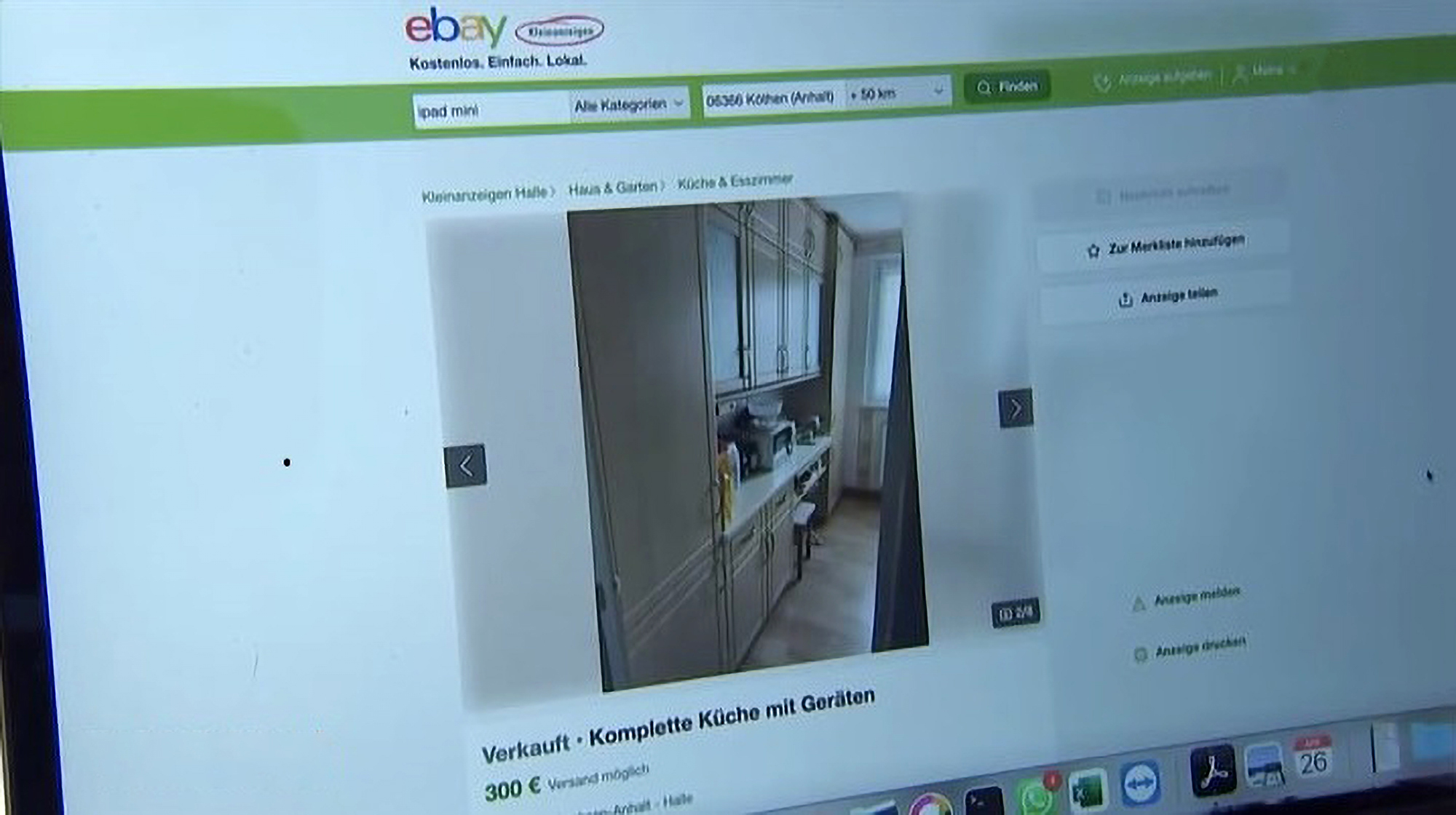 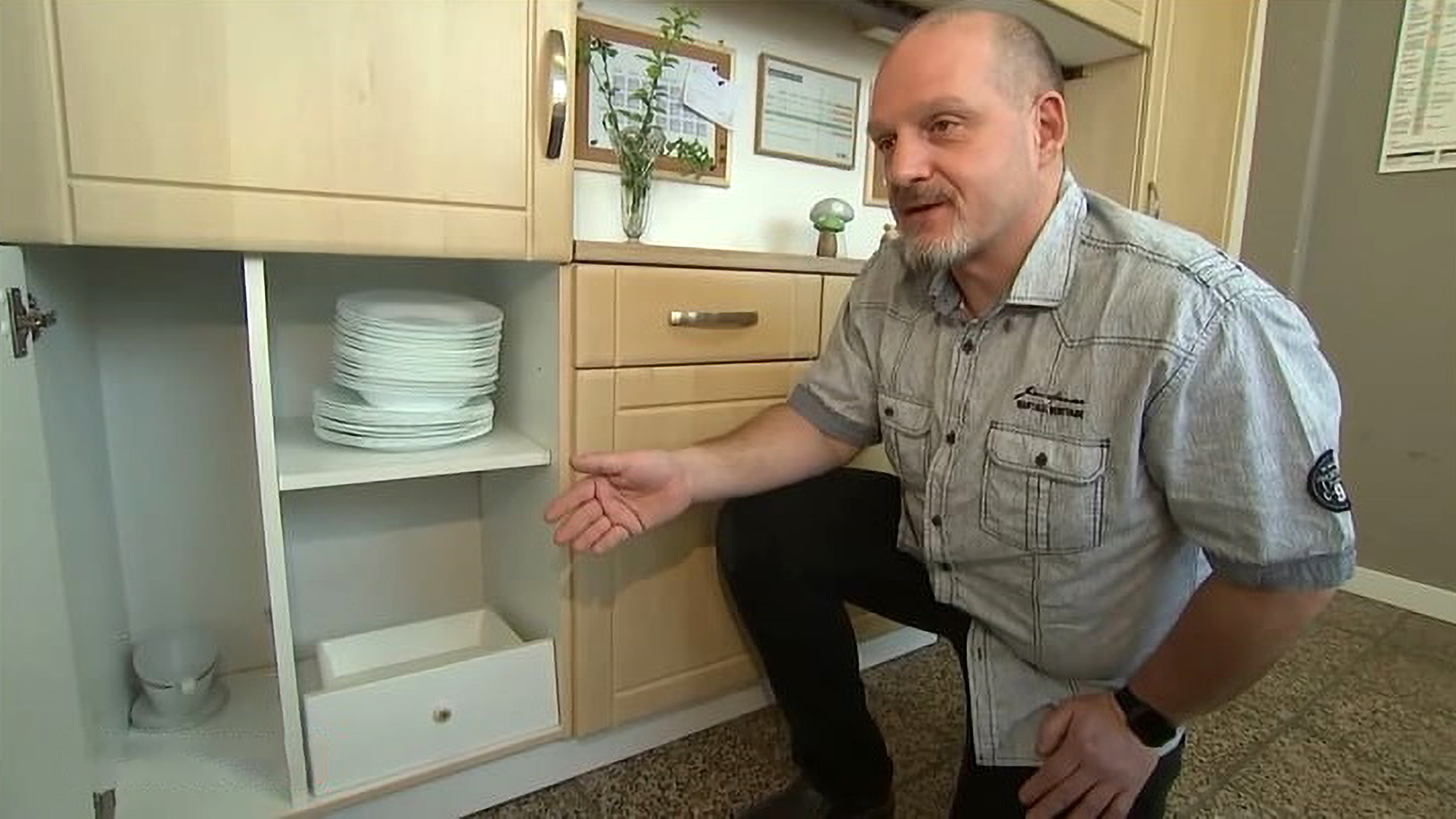