AN Australian man unknowingly won the lottery about a month ago and now has finally come forward to claim his £2.4million.

He came forward on Thursday to claim his Set for Life jackpot that was drawn on October 9. 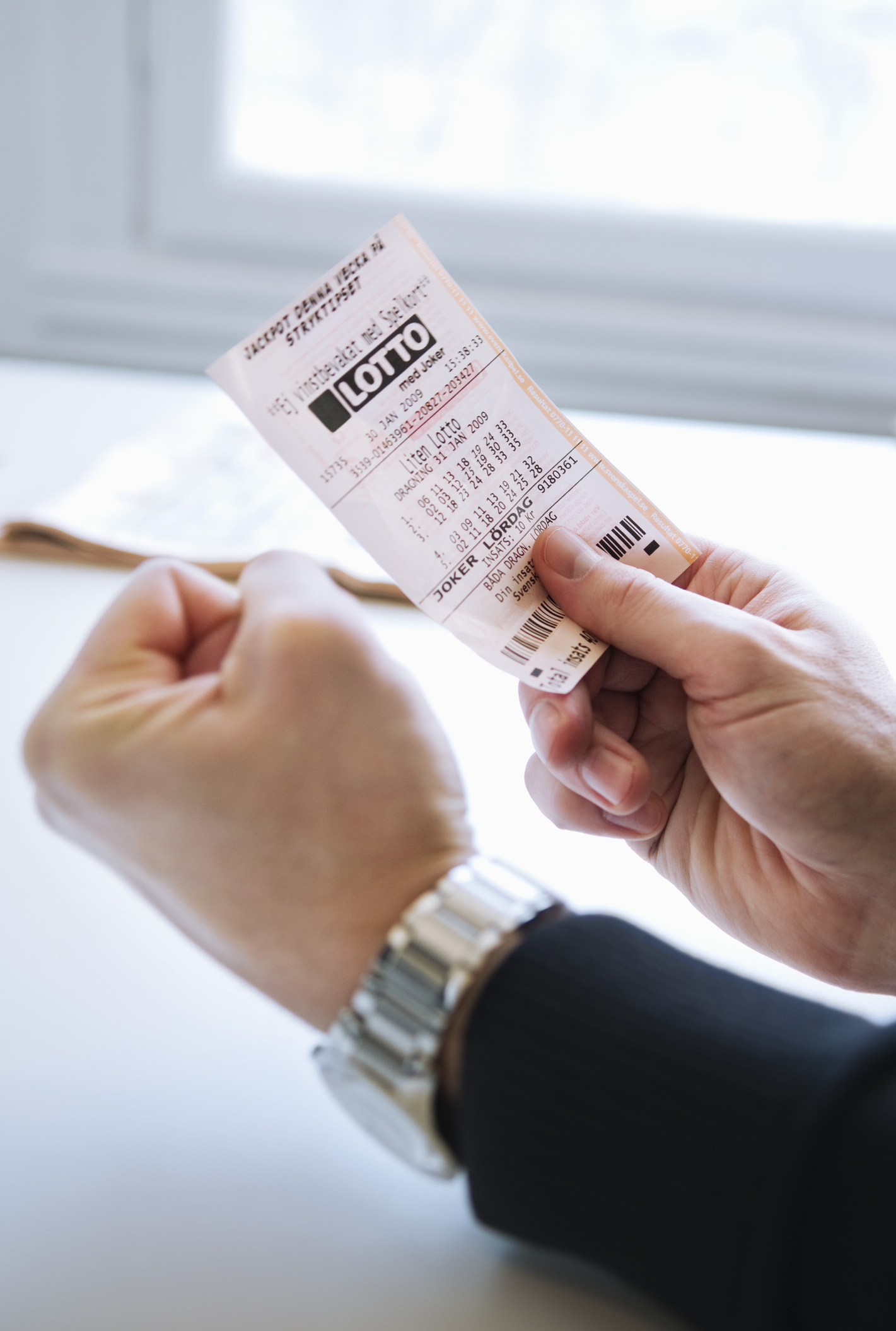 Because his entry was unregistered, Lotto officials weren't able to find or contact the man about his winnings and had to wait until he came forward.

On Thursday, the lucky winner said he had his entry ticket tucked inside his wallet the entire time.

The man from New South Wales said he usually registered his lottery tickets to a player card, but forgot to do so on this one occasion.

“I couldn’t believe it when I saw I’d won division one,” he said.

“I checked the ticket over and over again because I wanted to make sure it was true.

The man said he’d manifested winning the lottery for years and even pre-wrote a list of all the things he would do if he won.

“I follow the law of attraction and have done for years, and so I really feel as though I manifested this win.

“The first thing I planned to do was look after my family. We are going to live a really luxurious lifestyle.

“Then I want to donate to a number of charities that are close to my heart. I always said if I did win, that I would need to give back. I already know exactly which charities I am donating to.”

The winner bought his ticket at Nina’s IGA in Hamilton and the store manager Eleni Kiriakidis said she was glad to hear her division one winner had finally come forward.

“Hopefully we have another big win here soon,” she said.

There have been 393 division one lottery winners so far in 2021 in Australia, with 119 from New South Wales.