A SWARM of customers took over a tiny village shop to get their hands on popular energy drink Prime and cleared the shelves within minutes.

The owner of a North East corner shop described the moment a gang of Prime Hydration obsessed youngsters started a frenzy. 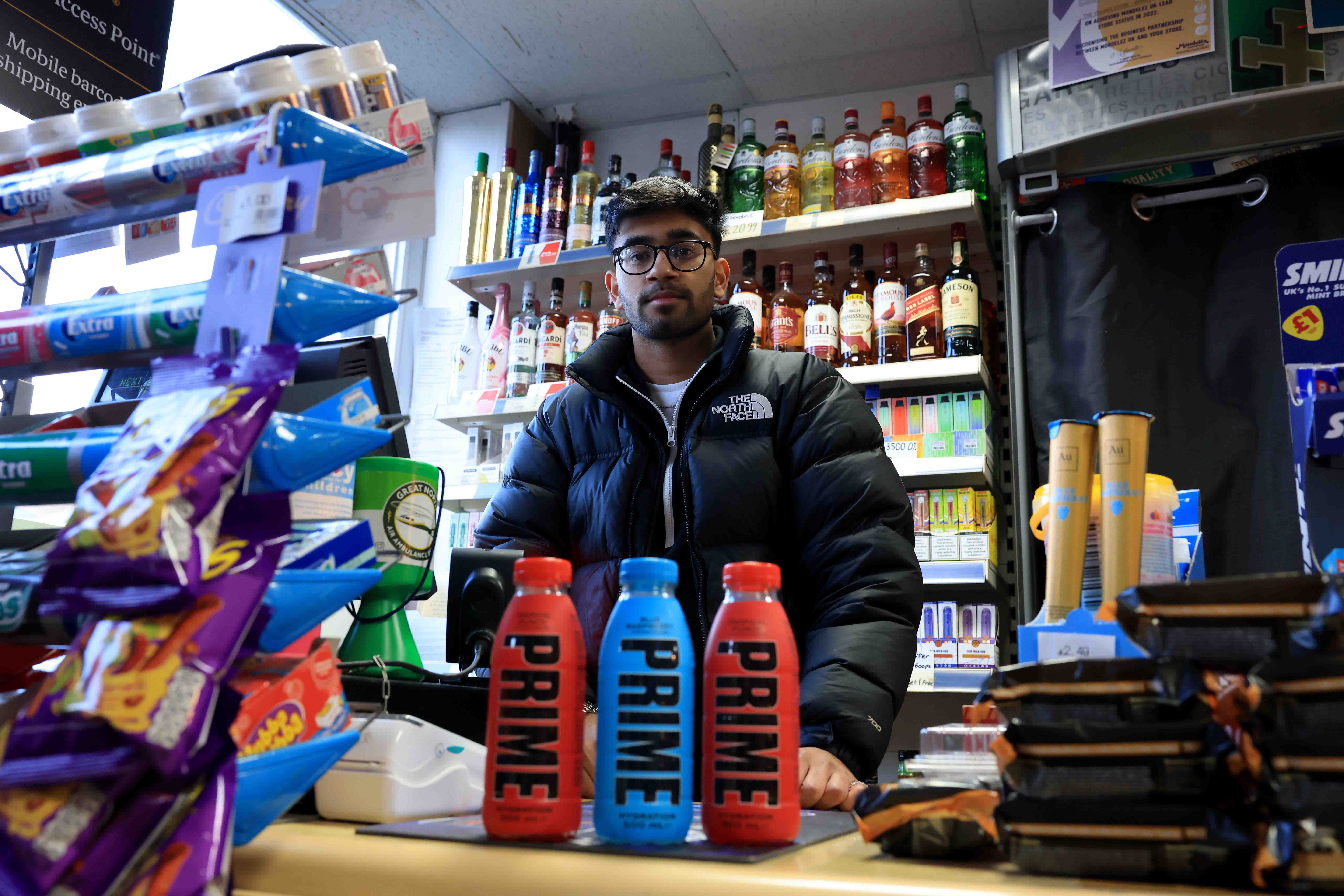 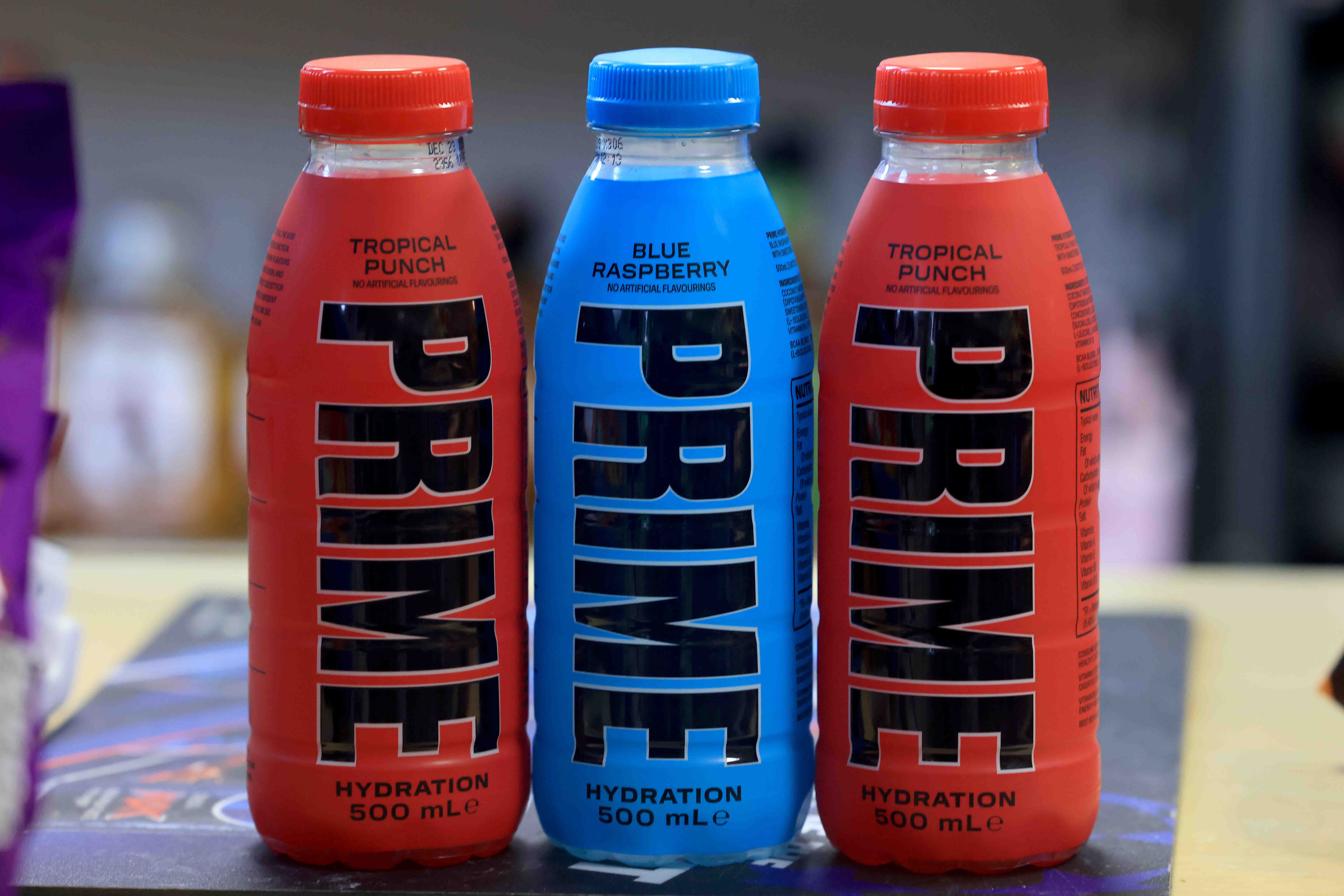 Anish Gupta stocked Winlaton Mill Convenience Store with the popular energy drink on Wednesday but within minutes he had customers begging him for a bottle as they were snatched up.

The 20-year-old said: "Within 20 minutes people I'd never seen before were coming to the shop.

"I opened the shop at 7.30 this morning and straight away there was people asking for it. 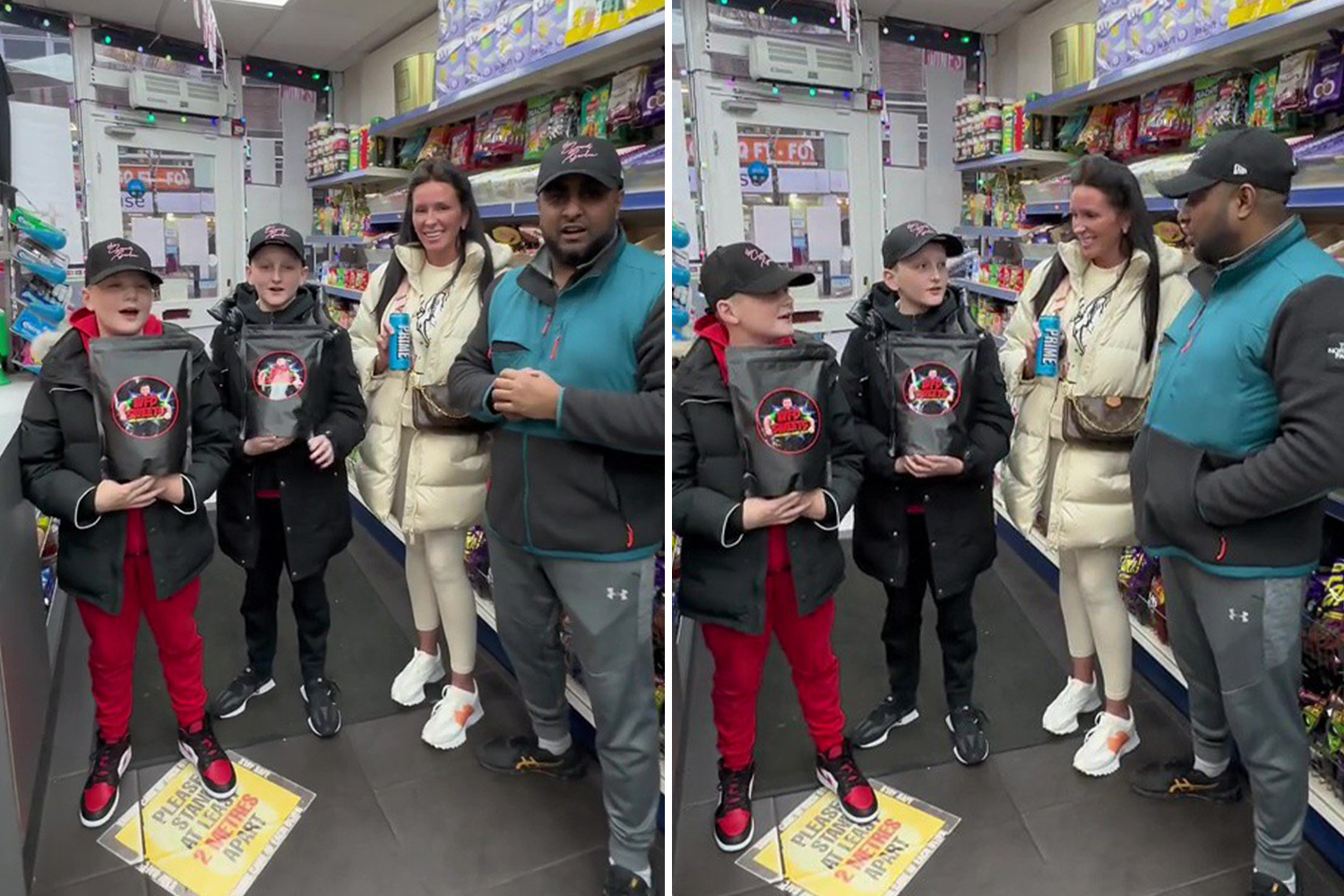 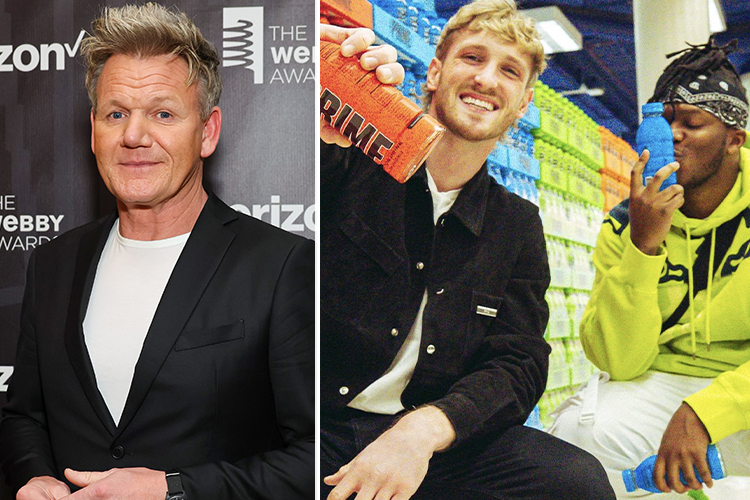 "I've had people messaging on Facebook asking me to keep them some behind the counter, but I haven't been doing that because I want to keep it fair for people."

"I've been trying to get my hands on Prime for ages but it wasn't easy to get," he added.

Despite the frenzy surrounding the soft drink, Anish is not charging the extortionate prices that other newsagents do – such as the TikTok sensation Wakey Wines.

Instead, he is asking for £7 per bottle, to make a profit while keeping customers happy.

"Some people have been saying that £7 is a lot to sell it for, but some shops have been selling it for £20," he said.

"I'm selling it for cost price, the price that I bought it for and the VAT charge, so I'm not making any money from it.

"I want to be able to get Prime for the people who can't get it."

Other shop owners are not so worried about their customers' wallets – such as Mohammad Azar Nazir who recently came under fire for charging £100 per bottle.

Customers travel hundreds of miles to visit his store, Wakey Wines, despite it being sold at Asda for £1.99.

One dad even forked out a staggering £1,000 to buy his sons a crate of the drink for Christmas.

The Wakey Wines TikTok account was banned after complaints from what owner Nazir described as "a well known influencer".

Nazir took to Instagram to explain the ban and his thoughts on it, asking followers to help him.

His TikTok page had around 500,000 followers when it was taken down.

Prime Hydration was created by Youtubers KSI and Logan Paul, but KSI has since released a video online stating that people are being ripped off when buying bottles of Prime.

He urged customers to buy it at retail price from Asda.

One furious shopper slammed Dunelm Food Stores, in Durham, for selling the drink at an eye-watering £20 per bottle.

Video of man jumping in leaves is ‘scariest’ doctor has seen

Imad Ali, operations director for Aykley Group Limited, which runs Dunelm Food Stores, confirmed the shop is selling Prime Hydration for £20 but said it was due to "supply and demand".

"We are only getting them for £17 a bottle, so are only making £3 on each one," said Mr Ali. "If you have a look everywhere they are selling them for the same price."