The Idaho Fish and Game Department (IFG) announced that a new catch-and-release record had been set on April 11. While it’s always exciting for an angler to get their name in the books, this particular fisherman had already set the record for this particular fish. 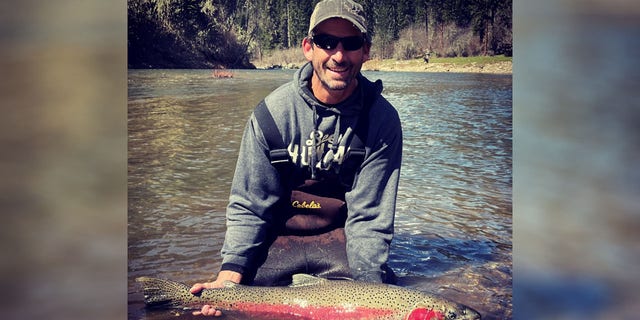 However, in 2019, someone broke the man’s previous record, setting this fisherman off “on a quest” to reclaim his title.

Scott Turner caught a 39.25-inch-long steelhead while fishing on the South Fork Clearwater River, according to a press release from the IFG. Turner’s fish broke the previous record by 1.25 inches, which had been set in 2019 by Samuel Brumbaugh.

At the time, the IFG reported that Brumbaugh had beaten Turner’s previous record, set in 2017, but only an inch.

According to the current press release, Turner had been on a quest to win the record back. In all fairness, the IFG reports that Turner is an avid fisherman and that he also holds several other fishing records, so his name was never taken completely out of the books.