THERE’S that bit in Jurassic Park when Jeff Goldblum, simultaneously weird and hot, says: “Life will find . . . a . . . way.”

Well, that’s what the past few weeks in stand-up have been like. 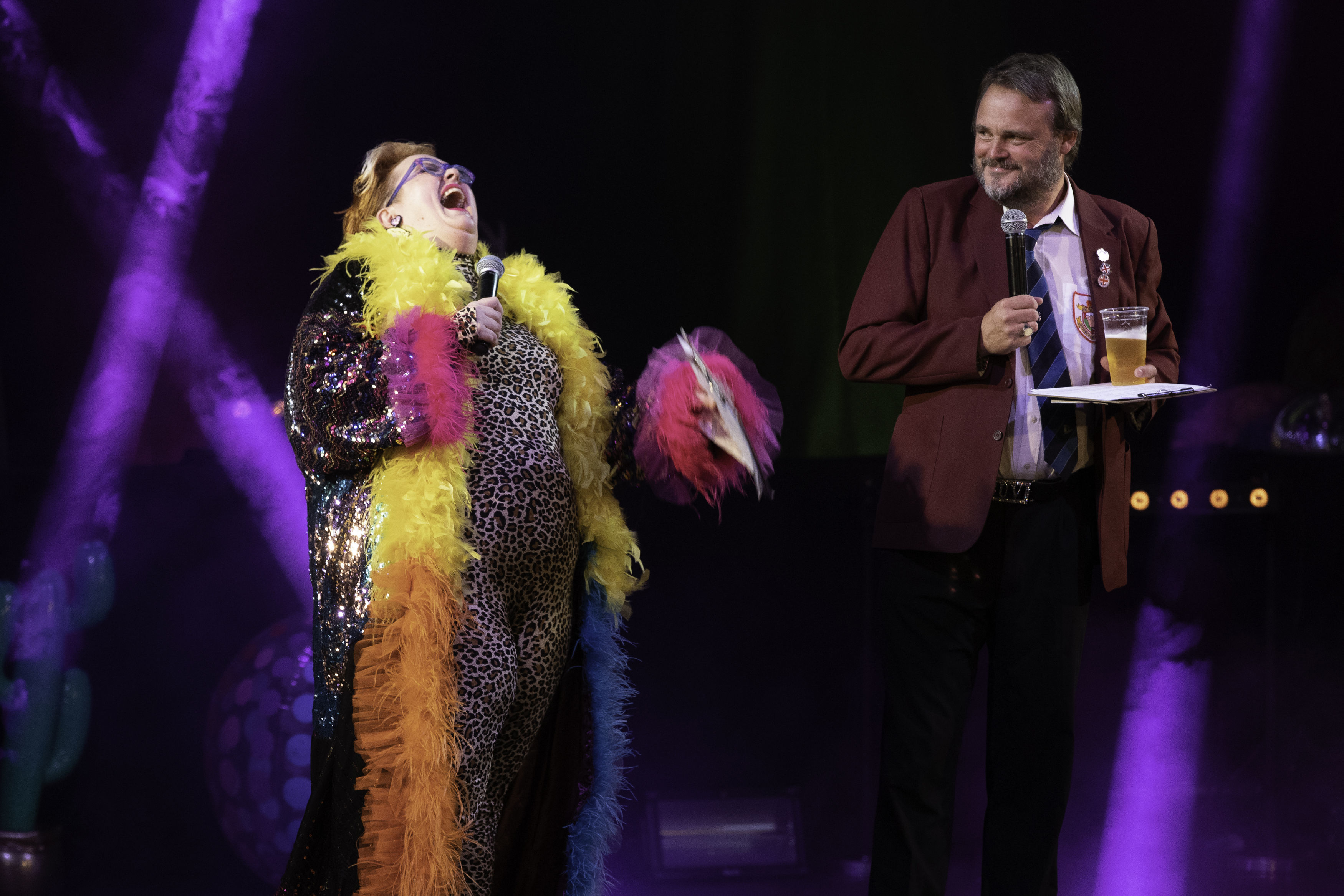 Not because someone has reanimated various dinosaurs and paraded them around in the open — enough about my career — but because, somehow, stand-up comedy has found a way to happen in spite of everything.

Last weekend I performed at Clapham Grand theatre — where Charlie Chaplin cut his teeth — in a red-hot bill of stand-up comedians, all doing their bit and giving their time to try to keep venues open as we head into an autumn of uncertainty.

Given the way that Covid-19 gets about and does its wicked worst, this somewhat hampers the stand-up comedian’s ability to ply their trade.

What a night it was. I co-hosted with the brilliant Jayde Adams, we had turns from Kerry Godliman, Shappi Khorsandi, Nathan Caton and Ed Gamble, and video messages from Aisling Bea and Nish Kumar, audiences watching on Zoom — something no one had ever imagined five months ago — on Facebook, and on Twitch, which I had assumed was an app for people in their twenties to chat each other up and worse.

It was a brilliant night and the absolute kicker was that we had people in the room with us laughing (mainly).

They were told not to overdo it for fear of aerosol transmission, but by God it felt good to have a real flesh-and-blood audience in front of me.

Because here’s the thing about stand-up comics — they need an audience the way fish need water or Gavin Williamson needs chaos. 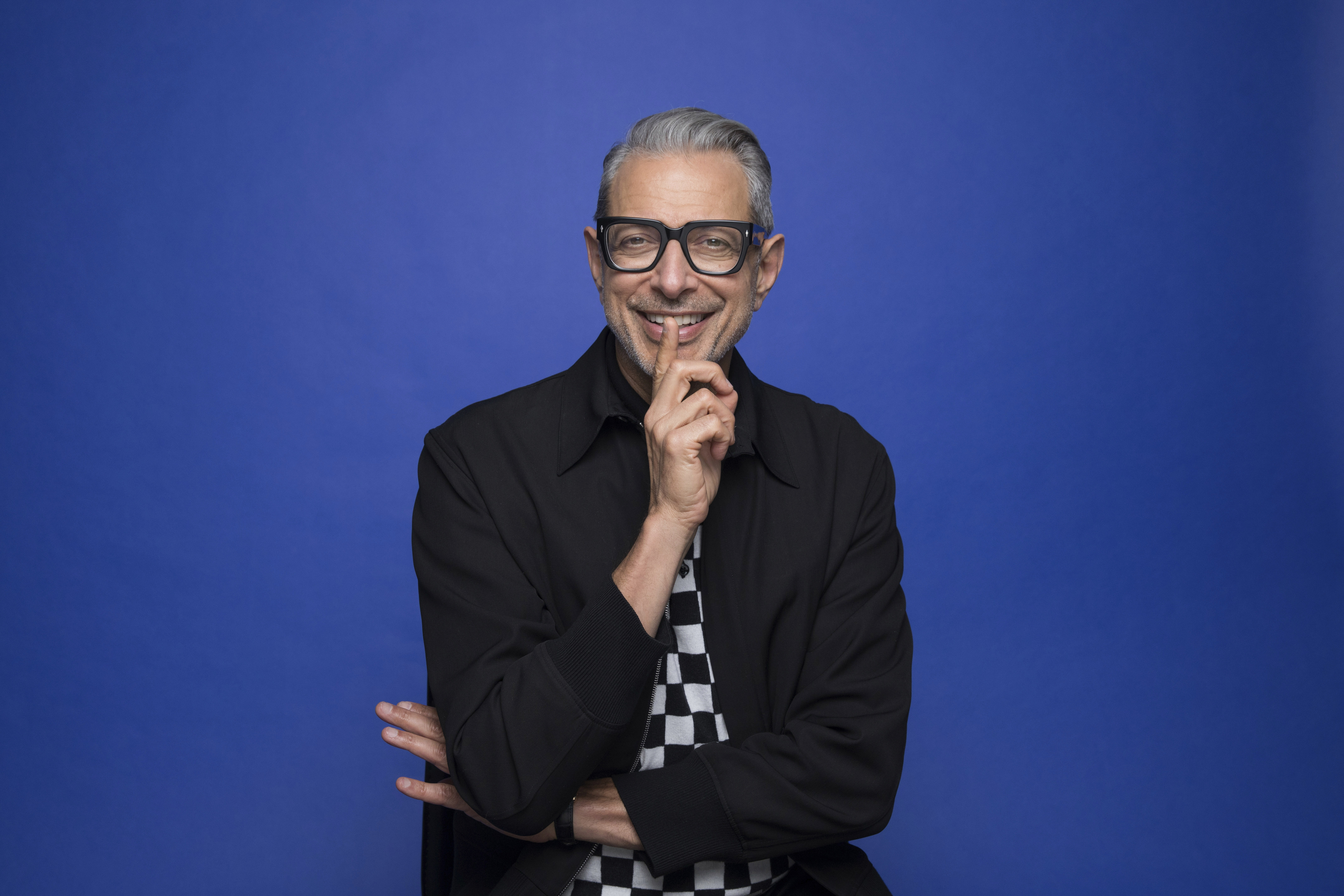 But what we’ve discovered over the past couple of months, via these streamed gigs and now via gigs like the one I did on Sunday afternoon, in a car park under a gazebo, is that audiences seem to need stand-up too.

It’s incredibly flattering, even for an old stager like me.

On Sunday I played to 100 people prepared to ignore what the weather app on their phone might be saying, bring their camping chairs and sit in a car park in Tring, Herts.

The comedians all seemed to savour every second of being on stage, of the delicious business of strangers laughing at their jokes together and sharing a mo-ment, a communal moment that means a lot after all these long months of doing what we’ve been asked and staying apart.

Psychologically, what that might say about comedians is maybe not the thing we want to dwell on, what sort of wreck would need the laugh-ter of strangers to get them through the day? Move on!

But this weekend’s gigs and the ones now springing up all over the country show that we all need the laughs it seems, the audiences too, and that nothing beats seeing it live, right there in front of you. And we can hear the laughs through the masks, don’t worry. There are more and more gigs springing up now, promoters and venues are innovating like mad, councils are doing everything they can to help get things off the ground.

Some of these shows are outdoors, weather permitting affairs, some of them are under marquees and the like. Theatres are just getting going with shows with reduced capacity — at some places they’ll take your temperature on the way in, but it’s worth it for the laughs.

Listings are popping up all over social media — you’ll find something near you. Don’t miss out. The shows that have been put together so far have been unforgettable and, if nothing else, if and when theatres do get up and running again, you can say: “Remember the time we saw this comic in a car park?”

There’s something pretty exciting about seeing someone you’d have to go to an arena to see playing in a pub garden, too. And if it rains, well, stiff upper lip and a good raincoat should get you through that.

Hand on heart, the threat to our business is really worrying, like it is to any other right now, because if the clubs close they will cut off the chance for new comics to get their acts together — literally — and for the new talent to come through.

It’s all right for the likes of me, but the people who were set on going to the Edinburgh Fringe this summer — an event that has produced a ton of the funny people you might be familiar with — won’t get the chance for this year to be their year.

Everyone has to start somewhere, and if the venues die, the whole thing dies.

And that’s why it has been so amazing to see stuff being put on all over, in courtyards, pub gardens, car parks — even the biggest names can be seen doing their thing under an awning or gazebo — the audiences totally up for it and loving every moment.

Because stand-up, like life, will find a way. And Jeff Goldblum knows, he used to do a bit of stand-up.