INCEST dungeon monster Josef Fritzl could be freed in just TWO years after doctors say he no longer poses a risk.

The evil 87-year-old was jailed for life after keeping his daughter captive in a cellar for 24 years as a sex slave and fathering her seven children. 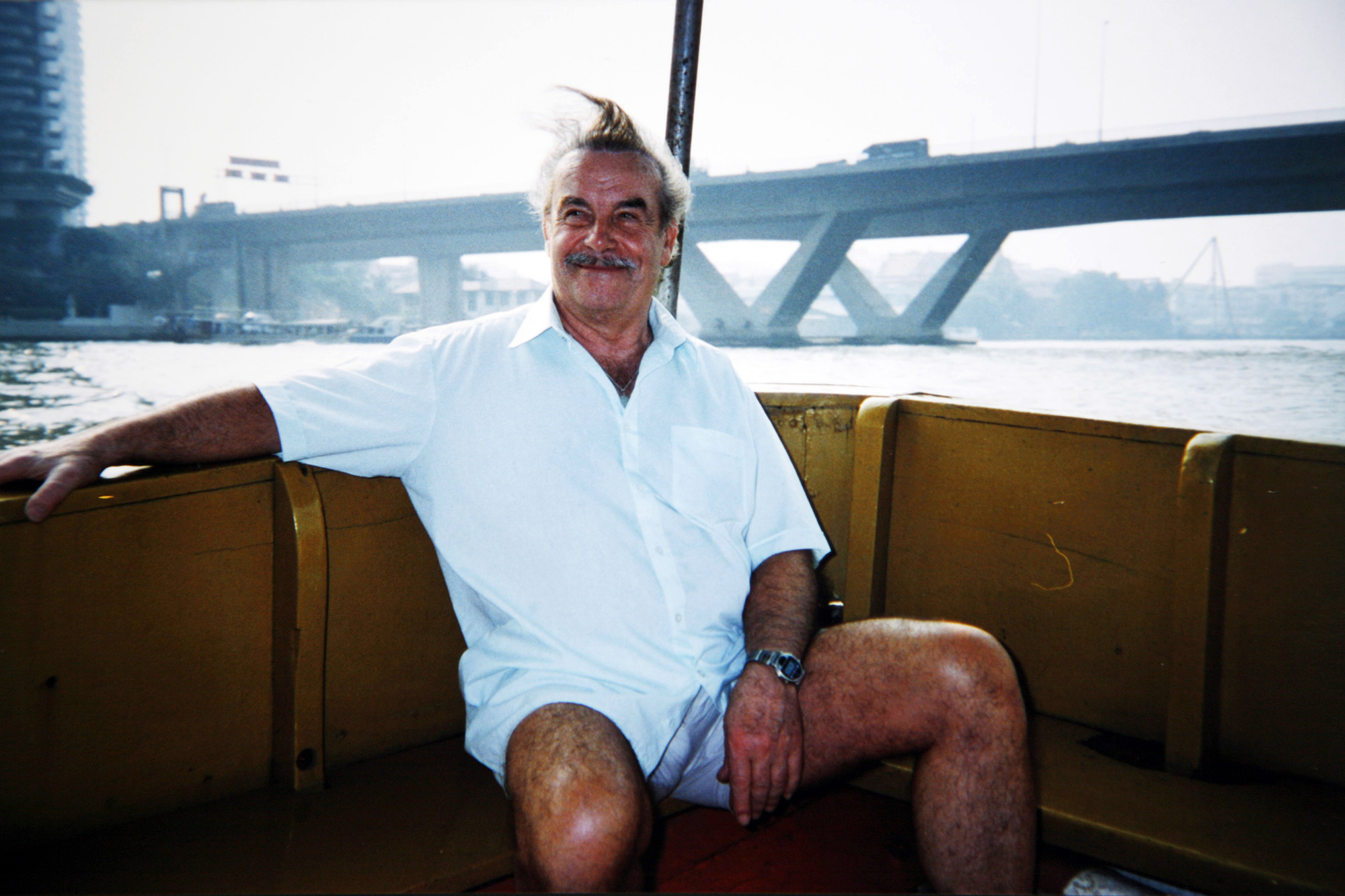 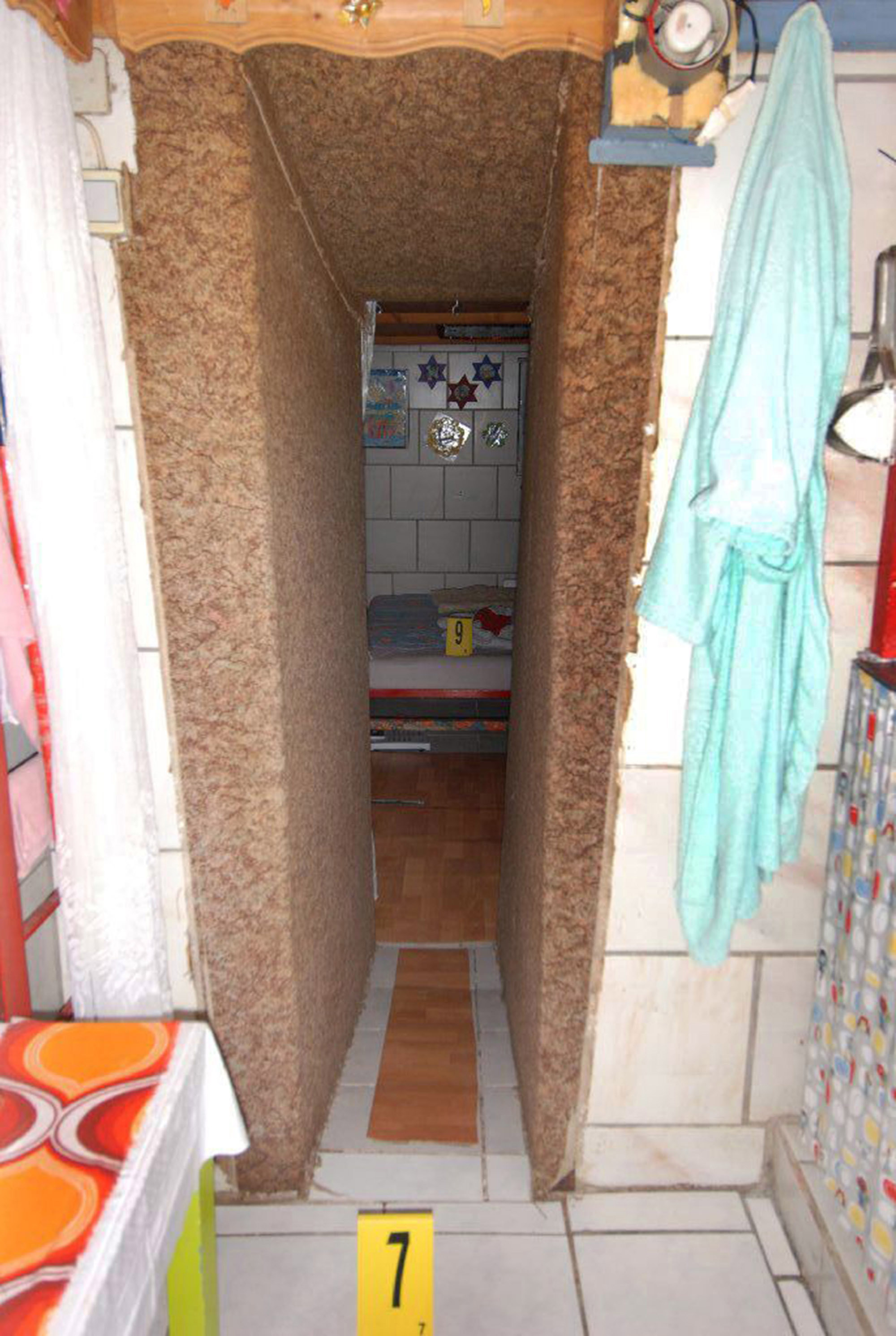 But Fritzl could soon be a free man after a psychiatric report deemed him suitable for a transfer to a normal prison.

He has been locked up in Austria since March 2009 in the Krems-Stein facility for mentally abnormal lawbreakers.

The Regional Court of Krems in Lower Austria have now ruled he is eligible for movement to a regular jail – with plans to release him next year.

The decision – based off his psychiatric report – is not legally binding until it is approved by the High Court in Vienna.

The public prosecutor's office has lodged a complaint against the rapist's latest bid for freedom.

If the judgement is rubbered stamped in the Austrian capital, Fritzl would be eligible for early release in 2023.

Under the country's law, the infamous rapist has already served 15 years of his sentence, allowing him to make a bid for freedom.

If he is allowed to walk free, he will have spent less time in captivity than Elisabeth when she was kept prisoner.

The monstrous father, who changed his name to Mayrhoff some five years ago, is reportedly suffering from dementia.

His deteriorating health saw him originally scheduled for potential release last year, before it was shot down on appeal.

Trump raged 'what the f**k is this?' after seeing what I'd written about him

The Regional Court of Krems, in Lower Austria, had decided in autumn 2021 that it would move Fritzl to the regular prison system.

The Vienna Higher Regional Court then overturned this decision for procedural reasons and demanded a new conclusion.

In another twist, a court expert decided Fritzl should be conditionally released from some measures of his sentence.

But this injunction is not yet final or legally binding as it waits a review in Vienna.

If the expert detected any abnormalities in the latest review, Fritzl would have been left to rot in the psychiatric prison.

He is rumoured to be extremely unpopular among inmates thanks to his notorious reputation, spending much of his time in solitary confinement.

Fritzl fathered seven kids with Elisabeth in the small cellar beneath his home where he installed living quarters including a kitchen and bathroom.

While one child died shortly after birth, and was incinerated by the monster, three of the other kids were brought upstairs to live with him and his wife Rosemarie.

Fritzl told Rosemarie the children belonged to Elisabeth, and had been left on their doorstep as she was unable to care for them.

Josef Fritzl held his daughter captive in an underground basement dungeon he had built himself in Amstetten from 1984 to 2008.

During this time, he abused and raped her numerous times and fathered a total of seven children with her. He also kept three of these children captive in the basement dungeon.

The three remaining children were kept in the windowless cellar – aged five to 19 when released – and would first see sunlight in 2008.

Elisabeth begged her dad to take the girl, Kerstin, to hospital, but doctors quickly alerted cops after questioning the teen – who had never been in the outside world before.

In 2009, Fritzl was jailed for life after pleading guilty to murder by negligence over the death of the baby he cremated. 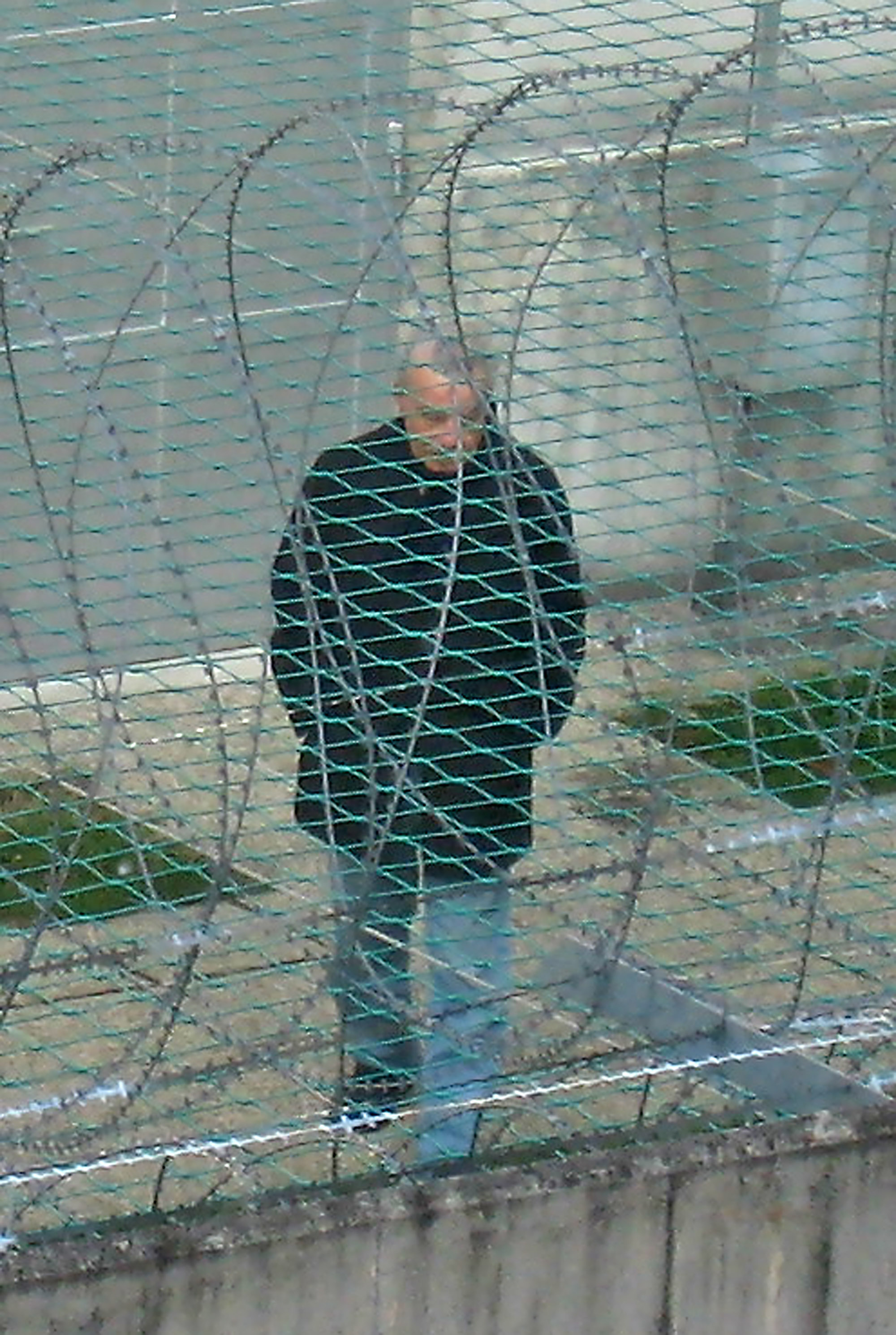 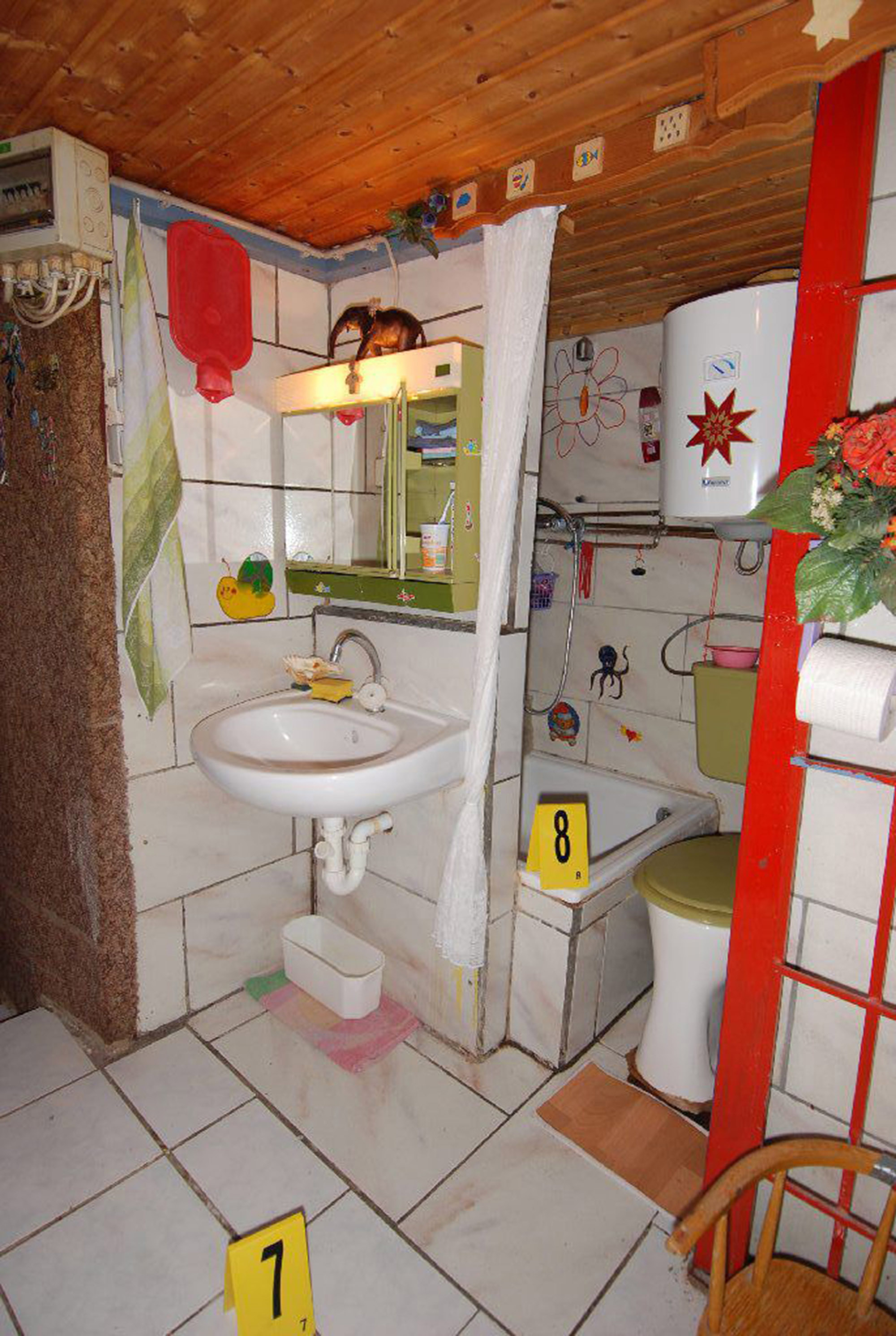