AN Indianapolis shooting has left four people dead, including a young child, as police officers are frantically searching for a missing 6-month-old baby. 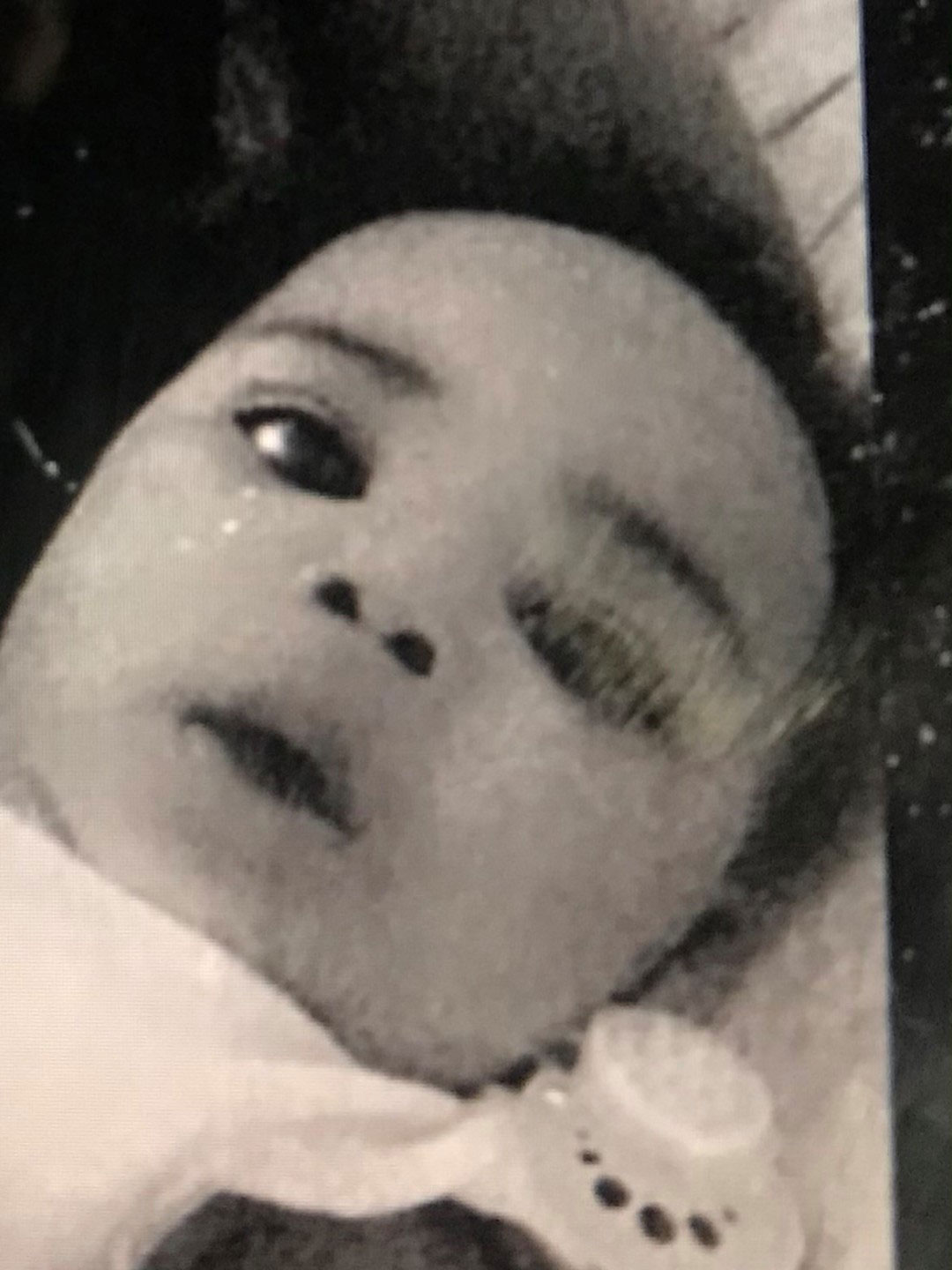 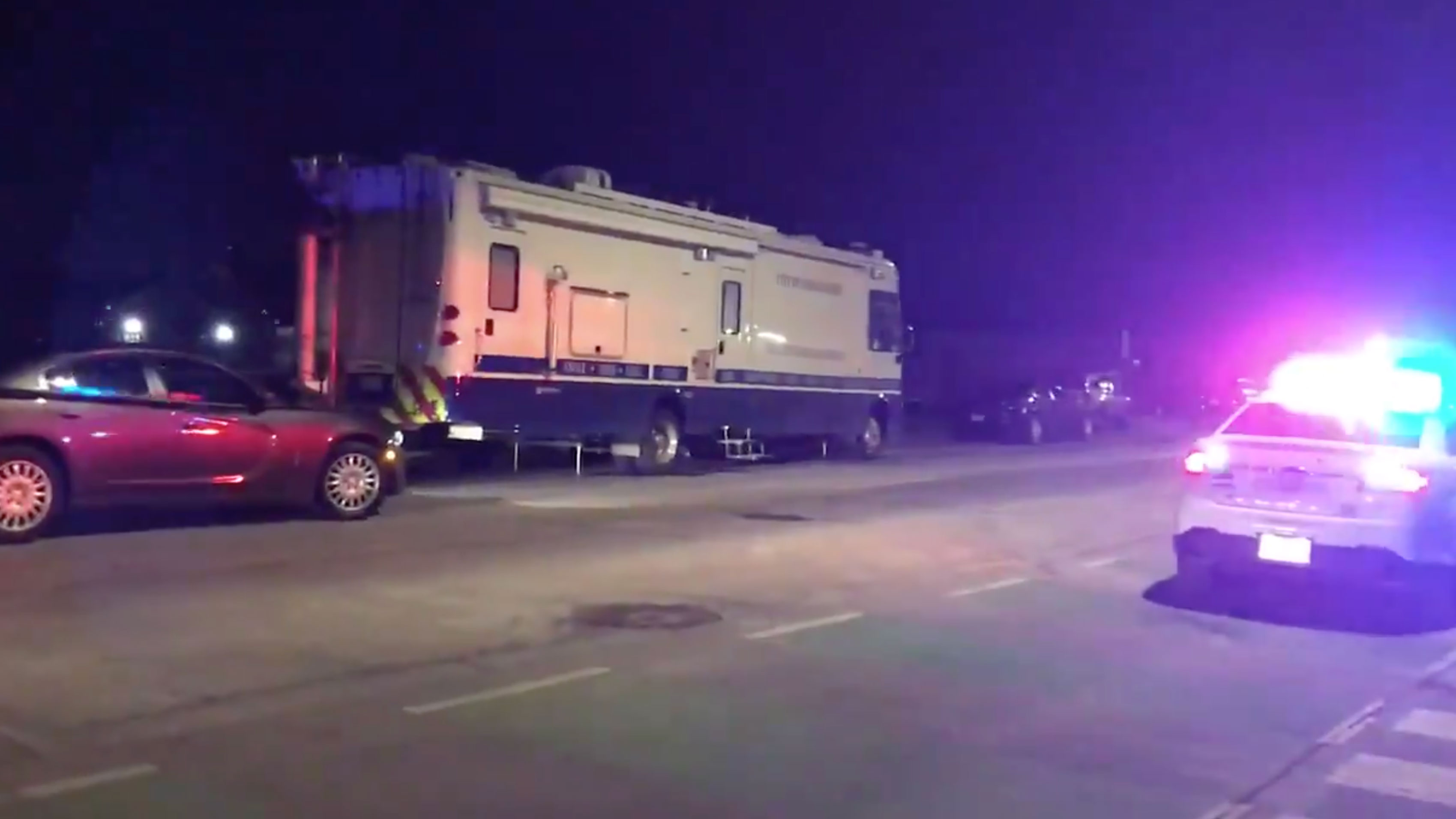 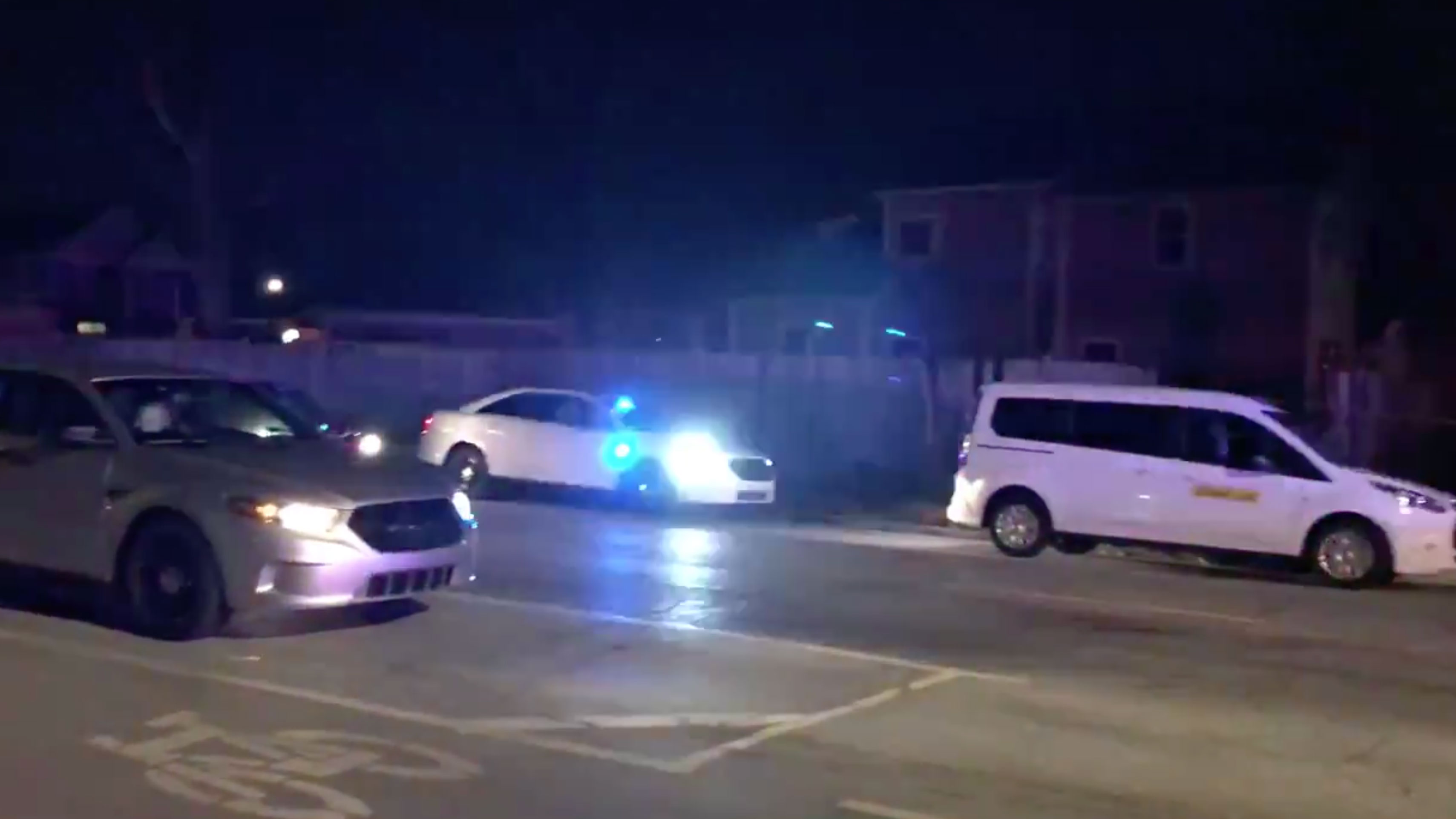 IMPD Officer Genae Cook told the news outlet in an email that officers discovered at least one victim, a woman, in critical condition with an apparent gunshot wound.

In total, four people – one of them being a young child – were found dead, police said, according to ABC-affiliate WRTV.

However, an active search remains underway for the missing baby, Malia Halfacre.

Malia – who detectives suspect is in "extreme danger" – is possibly in a black 2012 Chevy Impala with a man, the report explains. 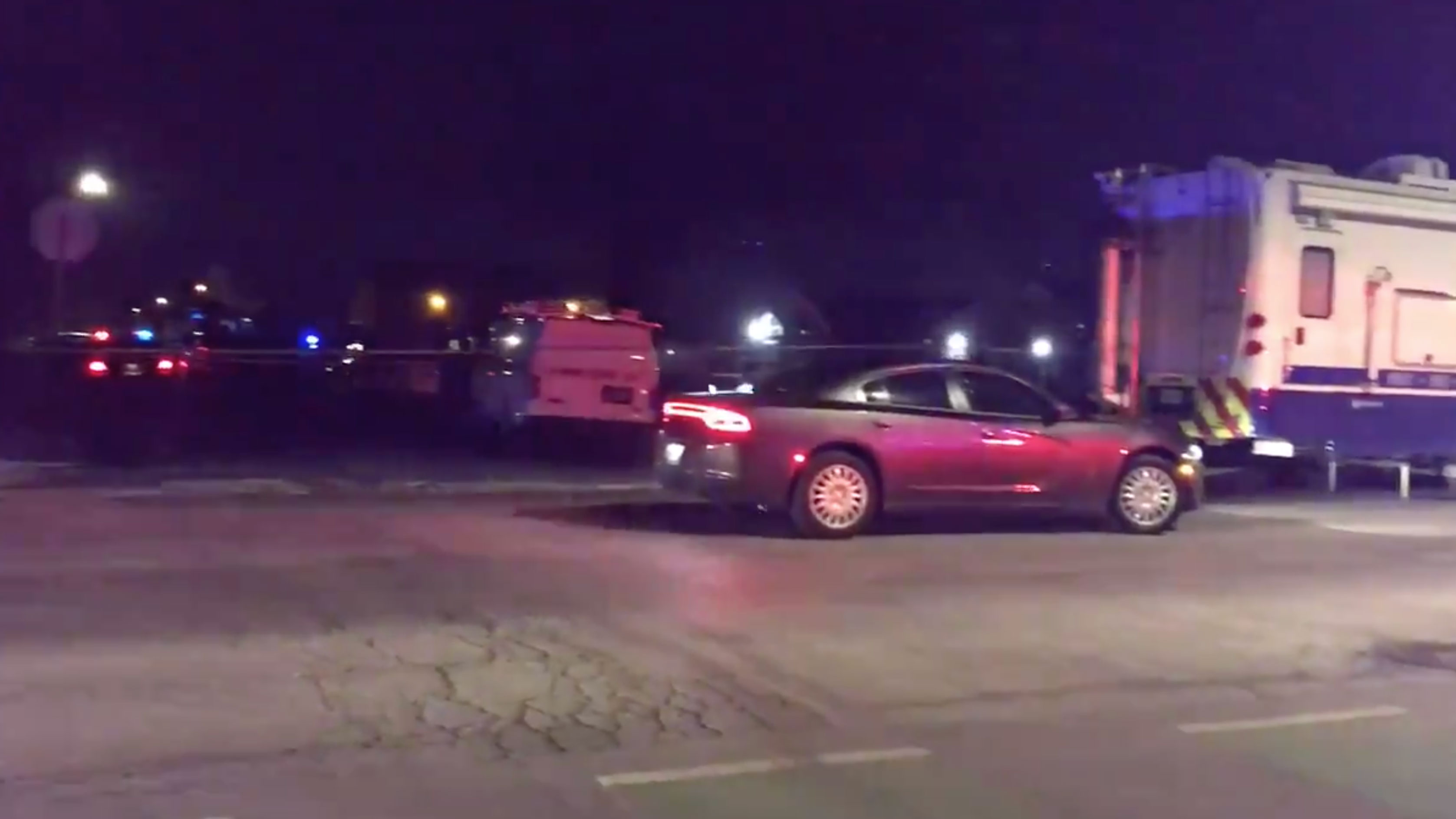 She is missing on the east side of Indianapolis, according to reports.

Police are asking anyone who sees the vehicle to call 911 immediately.

Anyone who spots the vehicle – possibly with a God We Trust Plate CJA272 –  is urged not to approach it.

According to IndyStar, police suspect the people to have died in a "domestic" homicide.