TAKE a look inside Bill Gates' impressive art collection – which includes a $30.8million Leonardo da Vinci journal – and how these assets may be divided after his divorce.

The Microsoft co-founder is no stranger to lavish purchases, including an expansive luxury car and private jet collection. 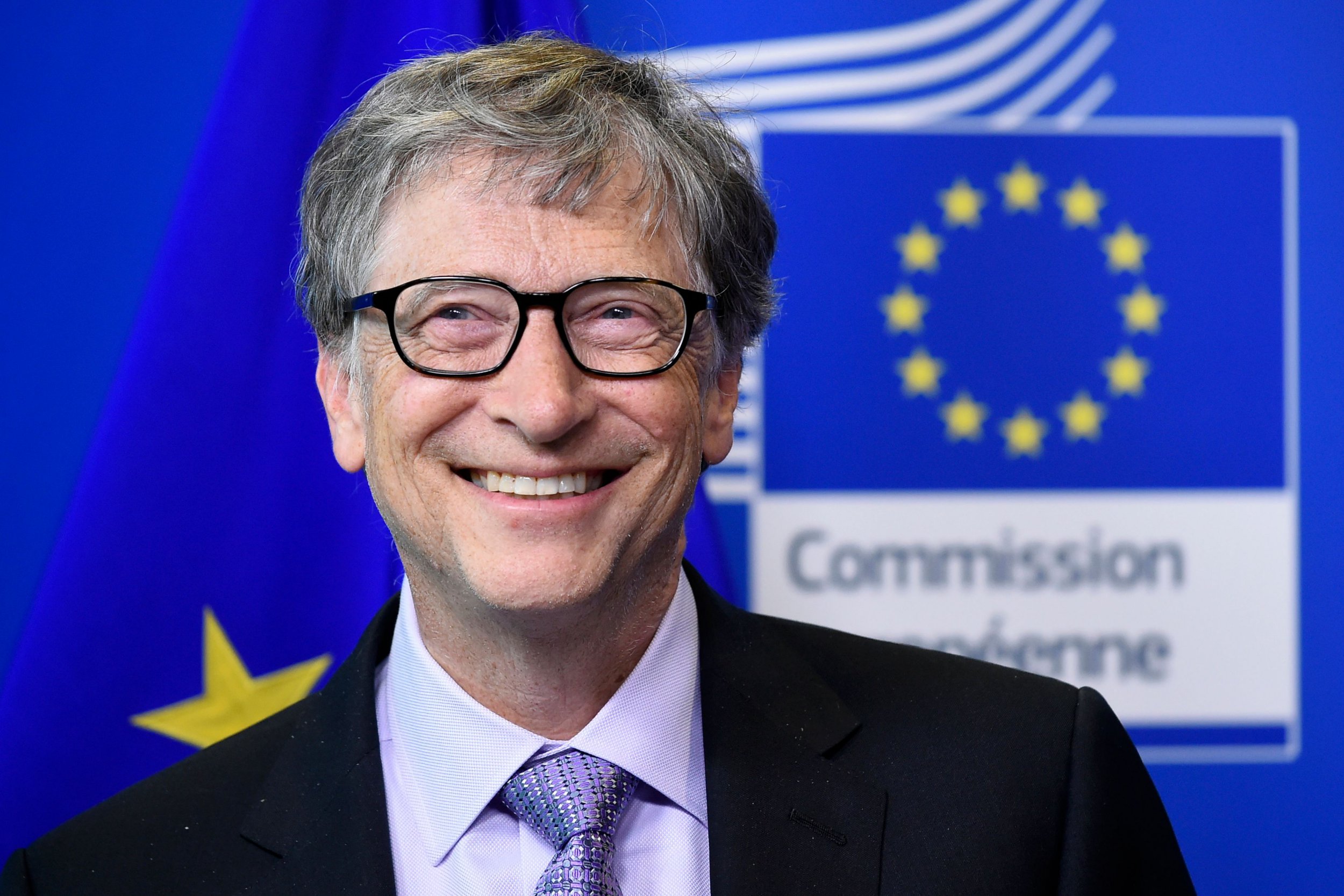 After news of Bill and Melinda Gates' divorce broke on Monday, speculation arose about how these luxurious assets would be split.

Because the couple has no prenup, it is understood that the pair will divide their assets equally.

All of the Gates' art is stored in their Washington mansion, valued at $127million.

Within his elaborate assets are famous pieces of art, each worth millions of dollars on their own, according to Business Insider.

Here are some of the most impressive pieces in his $124.3million gallery.

Lost on the Grand Banks by Winslow Homer

Gates purchased this painting in 1998 for $36million, breaking an American art record at the time.

The oil painting depicts the lives of North American fishermen off the coast of Maine.

Lost on the Grand Banks currently hangs on a wall outside of Gates' library. 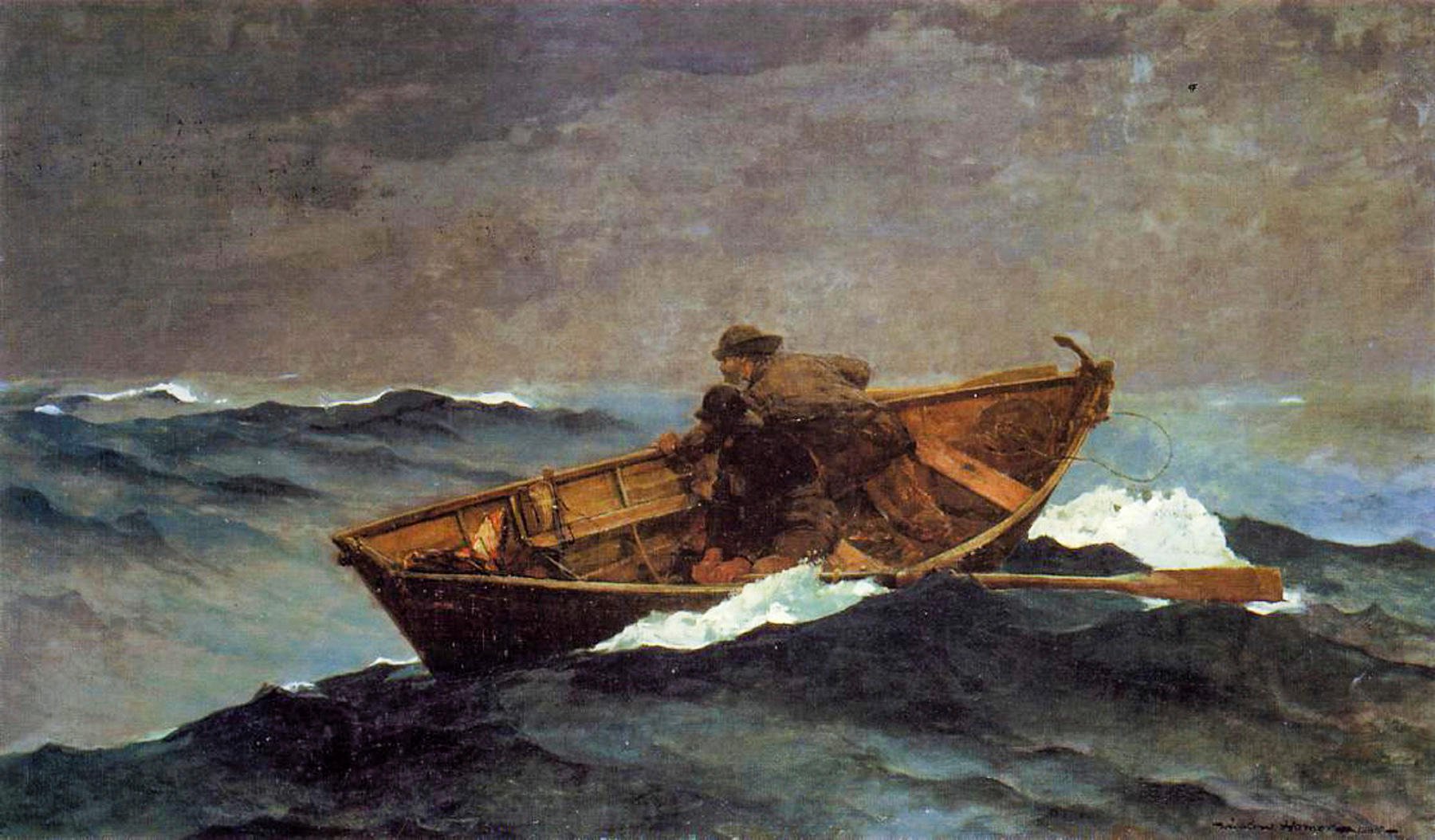 Room of Flowers by Childe Hassam

It is valued at $20million and currently resides inside the Gates' library.

The impressionist masterpiece was completed in 1894. 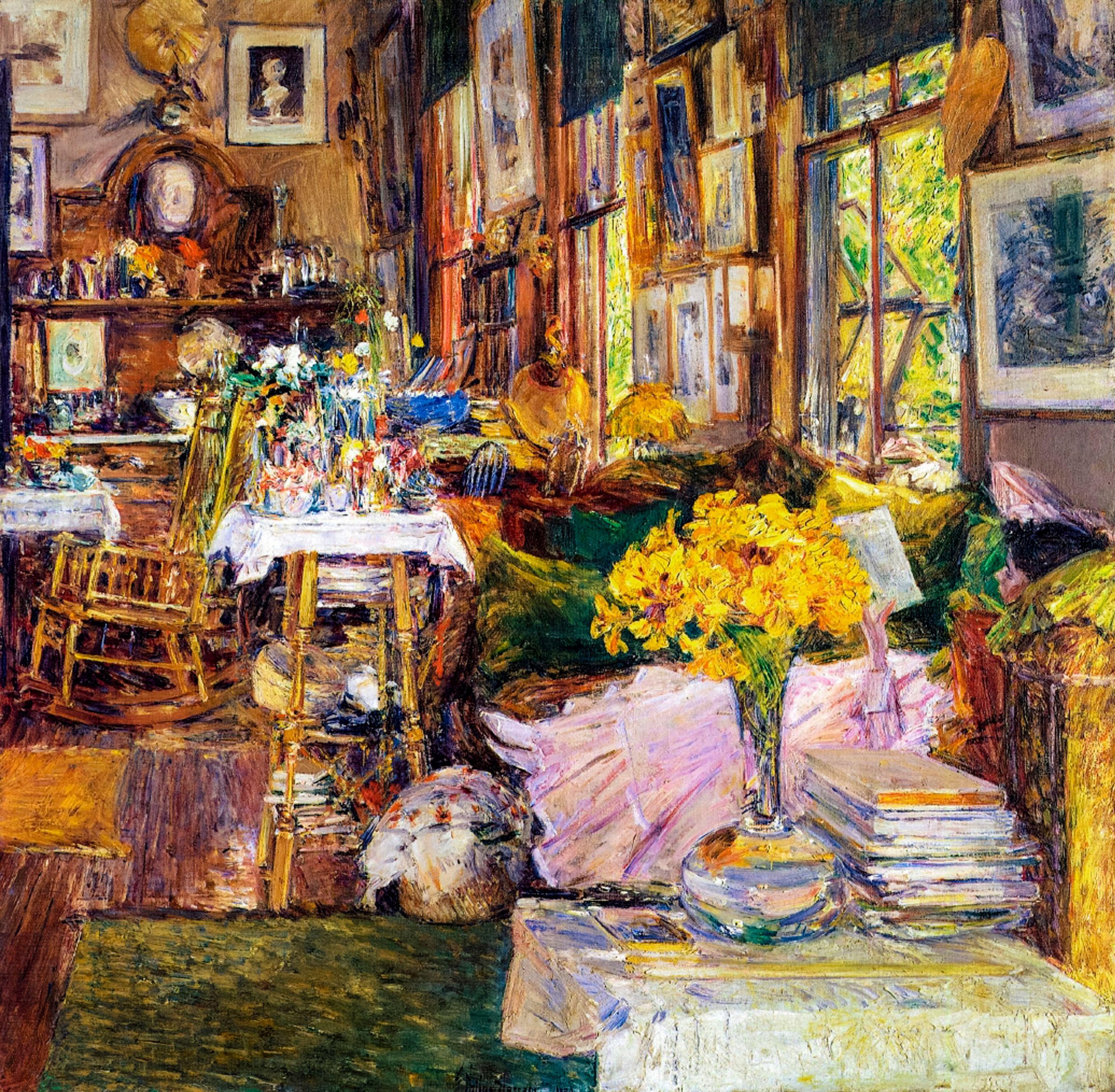 The Nursery by William Merritt Chase

Another purchase from Manoogian, The Nursery cost Gate about $10million.

Childe Hassam and William Merritt Chase studied together throughout Europe and America.

Chase completed The Nursery in 1890. 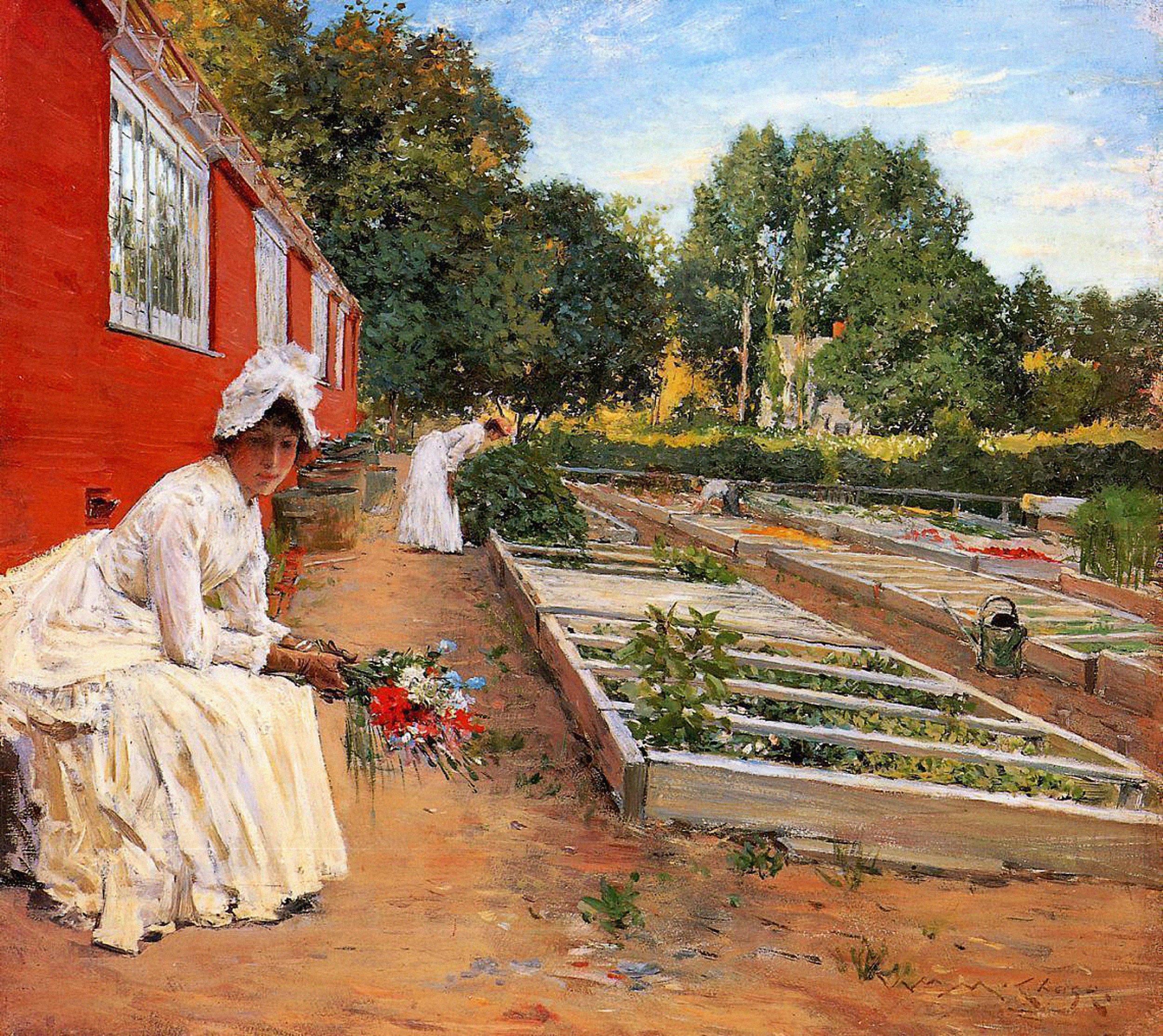 Reportedly, Gates purchased this piece anonymously at a Sotheby's auction in 1999.

Polo Crowd is one of Gates' most expensive paintings at $27.5million.

George Bellows was an American artist famous for depicting urban life in New York City during the late 19th and early 20th century. 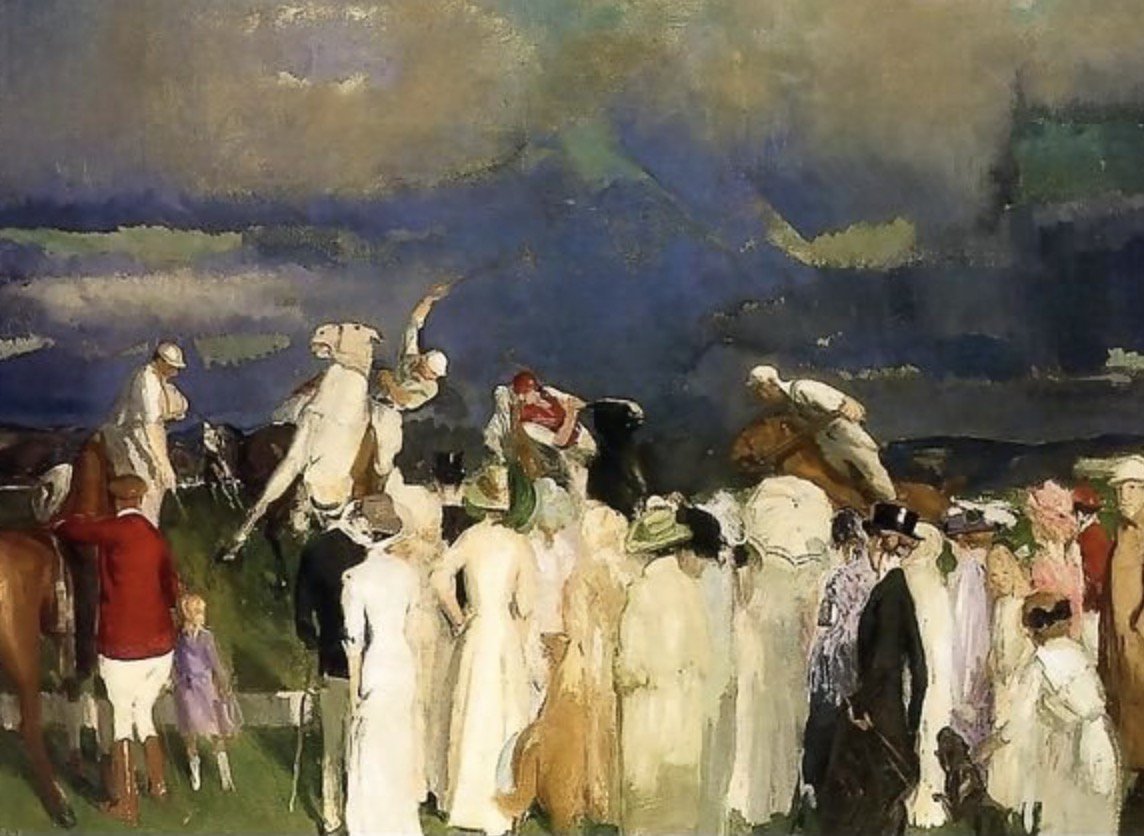 One of the most interesting pieces in the Gates collection is this scientific journal handwritten and illustrated by Leonardo da Vinci.

In 2018, Gates offered for the manuscript to be exhibited in Florence at the Uffizi to honor the 500th anniversary of the artist's death. 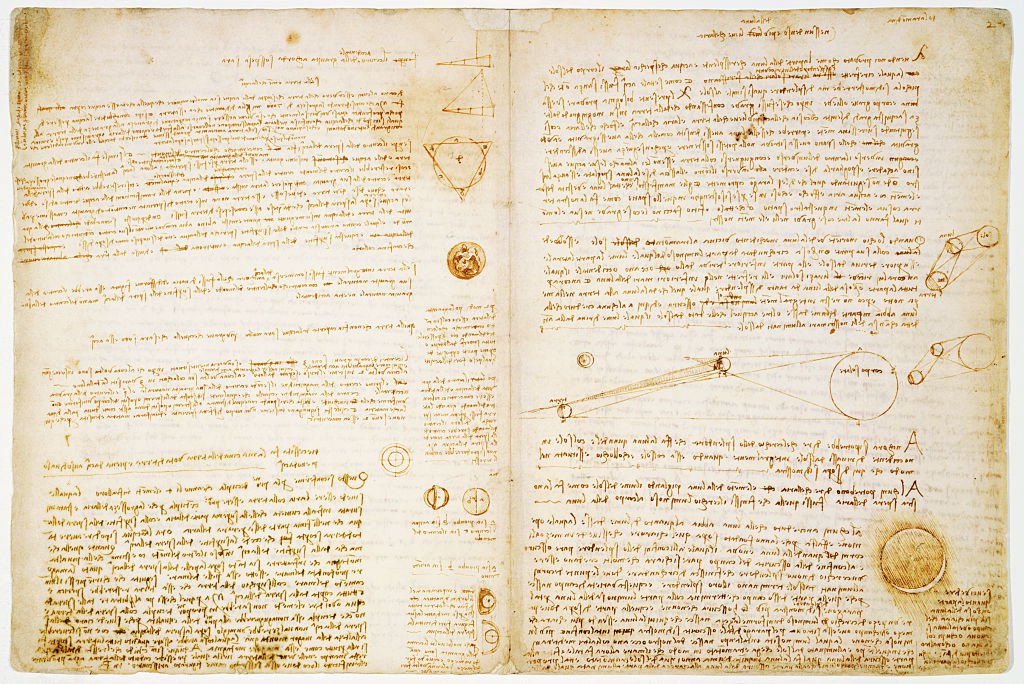 In the past, Gates has opened up about not leaving his riches to his three children, now all adults.

He never publicly spoke about a prenuptial agreement when he married Melinda.

With more information being revealed, documents show that the two have no prenup and it was Melinda who filed for the divorce.