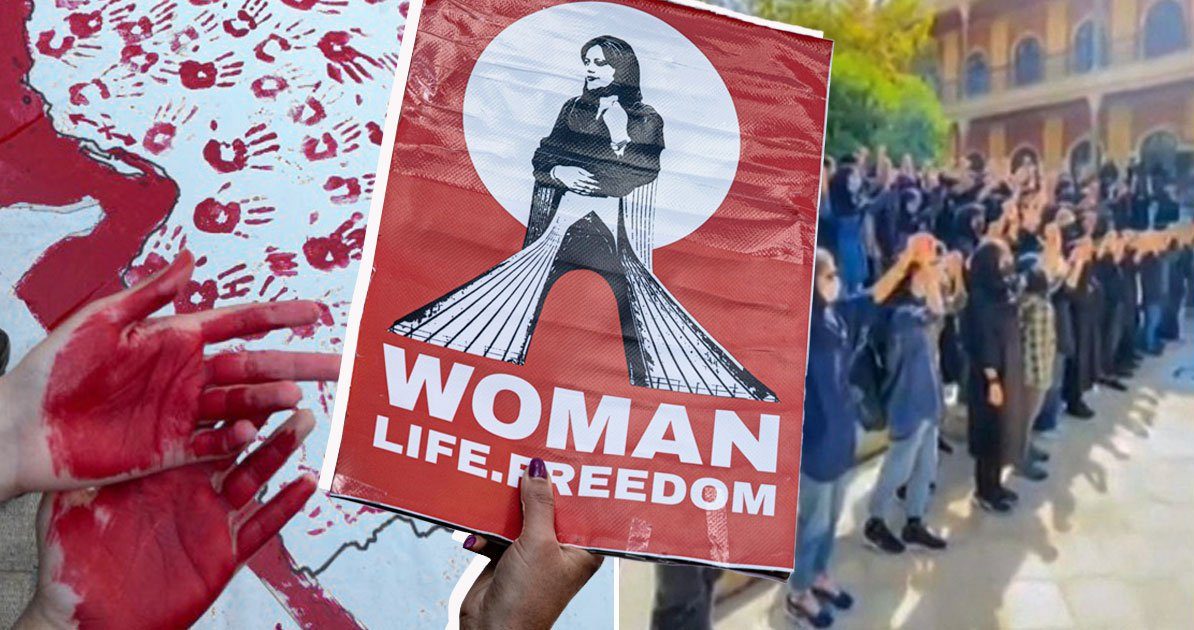 A schoolgirl has allegedly become the latest victim of Iran’s security services after she was ‘beaten to death’ for refusing to sing a pro-regime song.

Protests erupted in the northwestern city of Ardabil on Saturday over the death of Asra Panahi, a teenager from the Azeri ethnic minority.

According to the Coordinating Council of Iranian Teachers’ Trade Associations, the 16-year-old passed away after security forces stormed her classroom, demanding a group of girls sing an anthem praising Ali Khamenei, Iran’s supreme leader.

When the pupils refused, the government agents launched a merciless attack on them.

Asra reportedly died of her injuries later at the hospital while another girl remains in critical condition.

A number of other students who chanted against the Iranian regime were also arrested, the council said.

Iranian officials have already denied the reports, while news agencies close to the Revolutionary Guards quoted Asra’s uncle as saying she had died of heart failure.

But news of the incident further mobilised schoolgirls across the Middle-Eastern country to organise and join protests for freedom over the weekend, despite the deadly risks.

Iran has already been rocked by protests after the death of 22-year-old Mahsa (Jina) Amini on September 16.

She had been arrested by morality policy for ‘improperly’ wearing her headscarf.

Since then, hundreds of girls have protested in their schools and in the streets, chanting and burning their head coverings.

As of October 11, the Iran-based Society to Support Children claims that at least 28 children have been killed during such demonstrations, most in the province of Sistan and Baluchistan, Human Rights Watch said.

Their deaths have become a rallying cry for the imminent downfall of the Iranian government’s regime.

Over the weekend, teachers in Ardabil threatened strike actions if the director of Asra’s school is not urgently dismissed.

They also called for the resignation of ‘incompetent’ education minister, Yousef Nouri.

‘The range of brutal and inhuman behavior of arbitrary forces has been extended to universities, schools and educational spaces, who brazenly and illegally entered schools and made threats,’ they wrote in a statement on Telegram.

‘They beat, arrest students and even throw tear gas into elementary schools.

‘And what’s worse is that some puppet administrators of the schools, contrary to their legal and humanitarian duty, cooperated with the repression forces and opened the doors of the schools to the security forces to threaten and detain the students and handed over the students’ photos and information.

‘And these ugly acts are carried out by the orders of the heads of regions, general managers and with the green light of the incompetent minister of education.’