FOR 21 years, Dan Harris has been a co-anchor on Good Morning America's weekend edition. 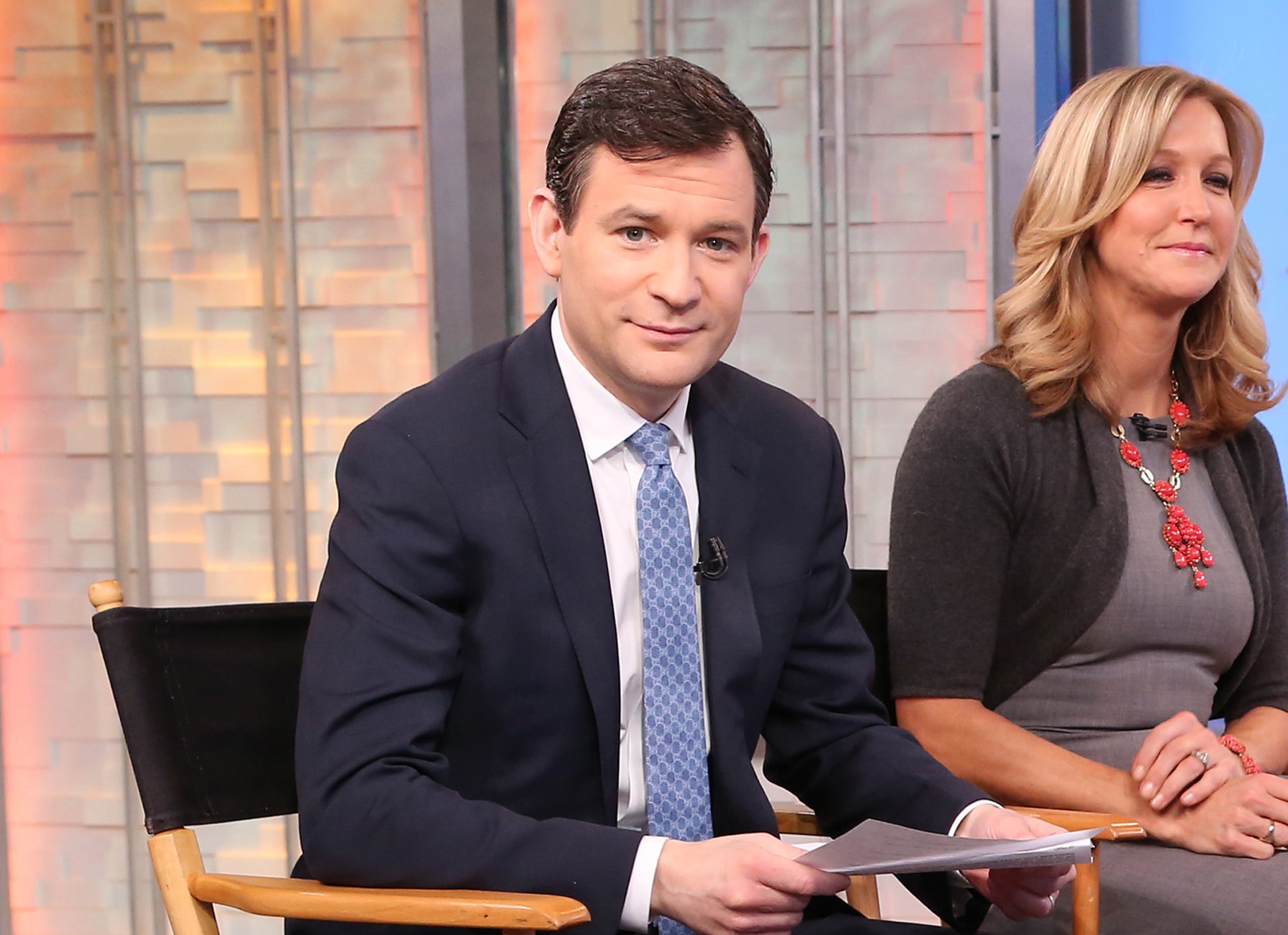 Who is Dan Harris?

Harris has held various positions on the ABC network, including ABC News correspondent and reporting for World News Tonight and Nightline.

At ABC News, he’s covered stories around the globe, including reports on child slaves in Haiti and embedding with an Amazonian Indian tribe.

He made six visits to Iraq and covered combat in Afghanistan, Israel, Gaza and the West Bank.

Harris also led the network’s coverage of faith and reported on the mass shootings in Newtown, Connecticut; Aurora, Colorado; and Tucson, Arizona.

On August 8, Harris announced he would depart the network in two months to focus on his meditation company.

“This was a difficult decision for me. As some of you may know, I’ve been spending a lot of time on my extracurricular gig, my side hustle, a meditation company, called Ten Percent Happier," Harris said.

"It’s been a lot to juggle and even though I’m a public proponent of work/life balance, if I’m honest, I’ve struggled to follow my own advice.” 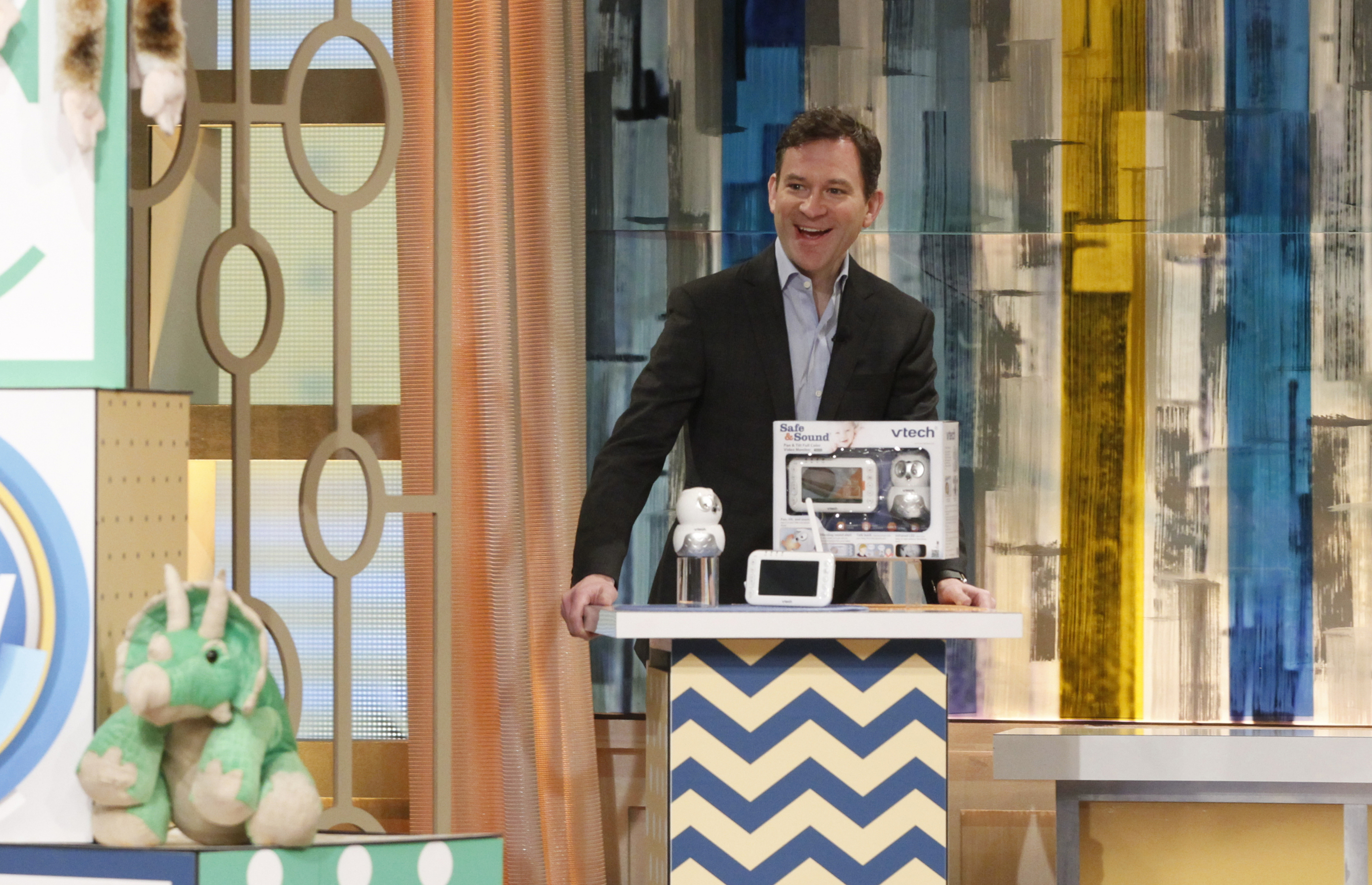 During his announcement, Harris called Good Morning America "one of the highlights of my life."

"My colleagues, both on and off the air, have become like a family," he said.

"I really do love these people, and I am going to miss them horribly.”

What is Dan Harris' net worth?