I AM not a big fan of shopping but after four months of wearing PJs in hibernation, I decided the time had come to get some new clothes.

So, a few days ago I summoned up the necessary energy to brave the shops again after such a long time away. 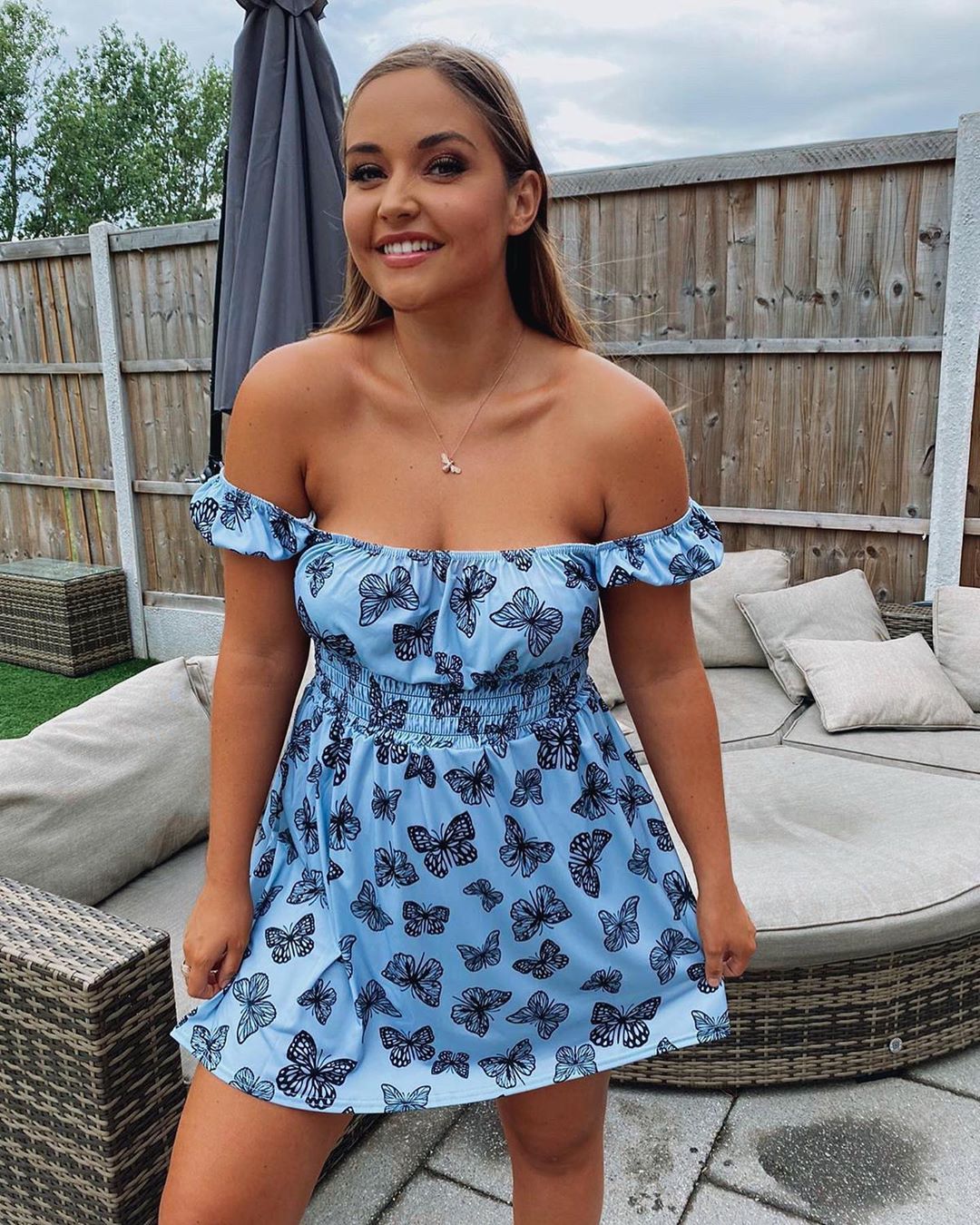 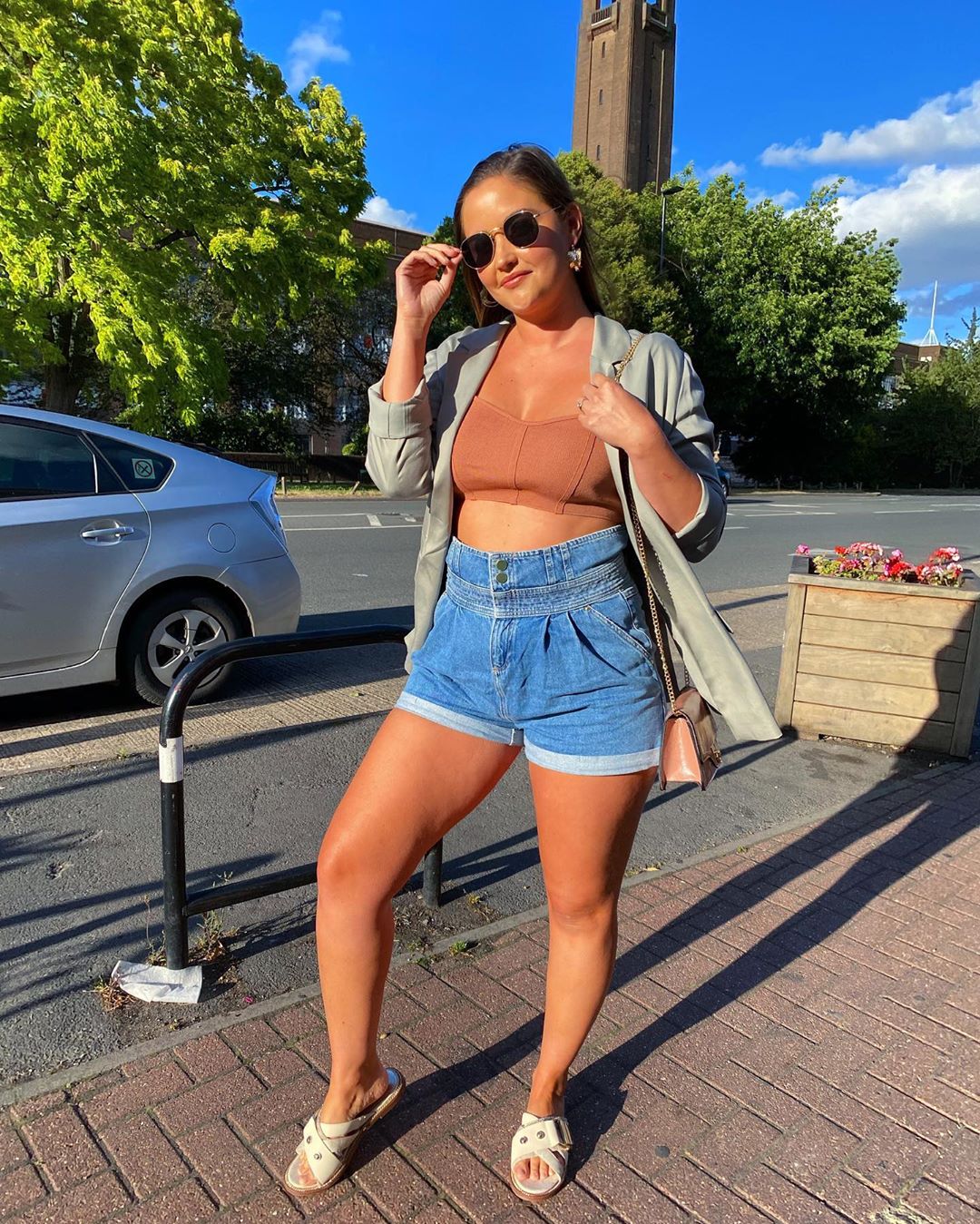 I knew things would be different. I prepared myself for social distancing and staff wearing masks.

But I was NOT prepared for shops that didn’t seem to want my custom.

Or rather, they might have wanted it — they didn’t have anything I could buy.

I am a standard size 12, so imagine my dismay when one of the first clothes shops I went into — a boutique in central London — told me they only stocked size eight and size ten.

As I was looked up and down — in a scene that could have come from the film Pretty Woman — I was told there was “no demand” for any larger sizes in their store.

Given the average size of the British woman is a 16, that is difficult to believe.

Still. Though I’m happy with my shape and size, I felt fat-shamed, snubbed and embarrassed.

I immediately thought of the Magnum ice cream I’d eaten on the way to the shop and mentally berated myself, though I recognised their sizing policy was ridiculous.

And it was rubbed into me like salt in a wound.

They could just as easily have said that they were out of stock.

Frankly, the whole thing left me feeling bad about myself.

Shops — and there are a few — that choose to stock only smaller sizes are perpetuating standards of “beauty” that are at best annoying, at worst downright harmful.

So it really resonated with me when Jacqueline Jossa, the former EastEnder and I’m A Celebrity’s reigning Queen of the Jungle, lambasted the High Street retailer Zara for its sizing last week.

Jacqueline is a slender size 12 but was unable to fit into a pair of “large” Zara shorts, so bought extra-large instead.

She branded it “offensive” to women — and you can see her point.

I’m all for body positivity and self-acceptance but no one wants to feel “extra-large” when they are not.

Apparently Jacqueline is not the only one who has had that experience in Zara.

Many people replied to her sharing similar experiences.

“Anyway, don’t feel bad about it,” she assured her followers. “Size ain’t nothing but a number, baby.” While I would love to agree with her, I don’t.

It would be naive not to acknowledge the pressure women are under to look a certain way and to be a particular size.

That pressure is insidious and you need a will of iron to resist it and be happy if you have not achieved it.

But that aside, from a business point of view the main problem with shops such as Zara making women feel the size of the house is that, ultimately, it will sell fewer clothes.

Jacqueline, who has two children, is probably pretty representative of many women and their shopping experience.

She also has 2.8million followers on Twitter, so the more that people like her point out that sizing in some shops is not representative of reality — and that this is annoying and unacceptable — the more that retailers such as Zara might wake up and stop sizing their clothes so randomly.

Clothes are meant to be something joyful, a way of celebrating your body and life, not something that makes you feel bad or fat-shamed.

We would all be happier and more confident if we felt good about our shopping experiences.

And, more importantly for any retailer, we would probably buy more clothes, too.

Some clothing retailers aimed at women over 30 — such as Marks & Spencer — have already cottoned on to this basic fact. And their sizing is, if anything, generous.

I guess they acknowledge slipping into a lovely dress so well cut you can sometimes get into a size smaller is an added bonus.

It is still a boost, even though you know all that has really changed is the cut of the clothes to fit curves.

I’m not suggesting retailers go in the other direction and make clothes a size bigger than the label.

I am suggesting shops and manufacturers agree on a standardised sizing system, stick to it and stop making women feel bad about their bodies.

THERE are so many casualties of the pandemic and the lockdown – in fact, too many to count.

But in terms of collateral damage, it’s hard to articulate the impact on young people. 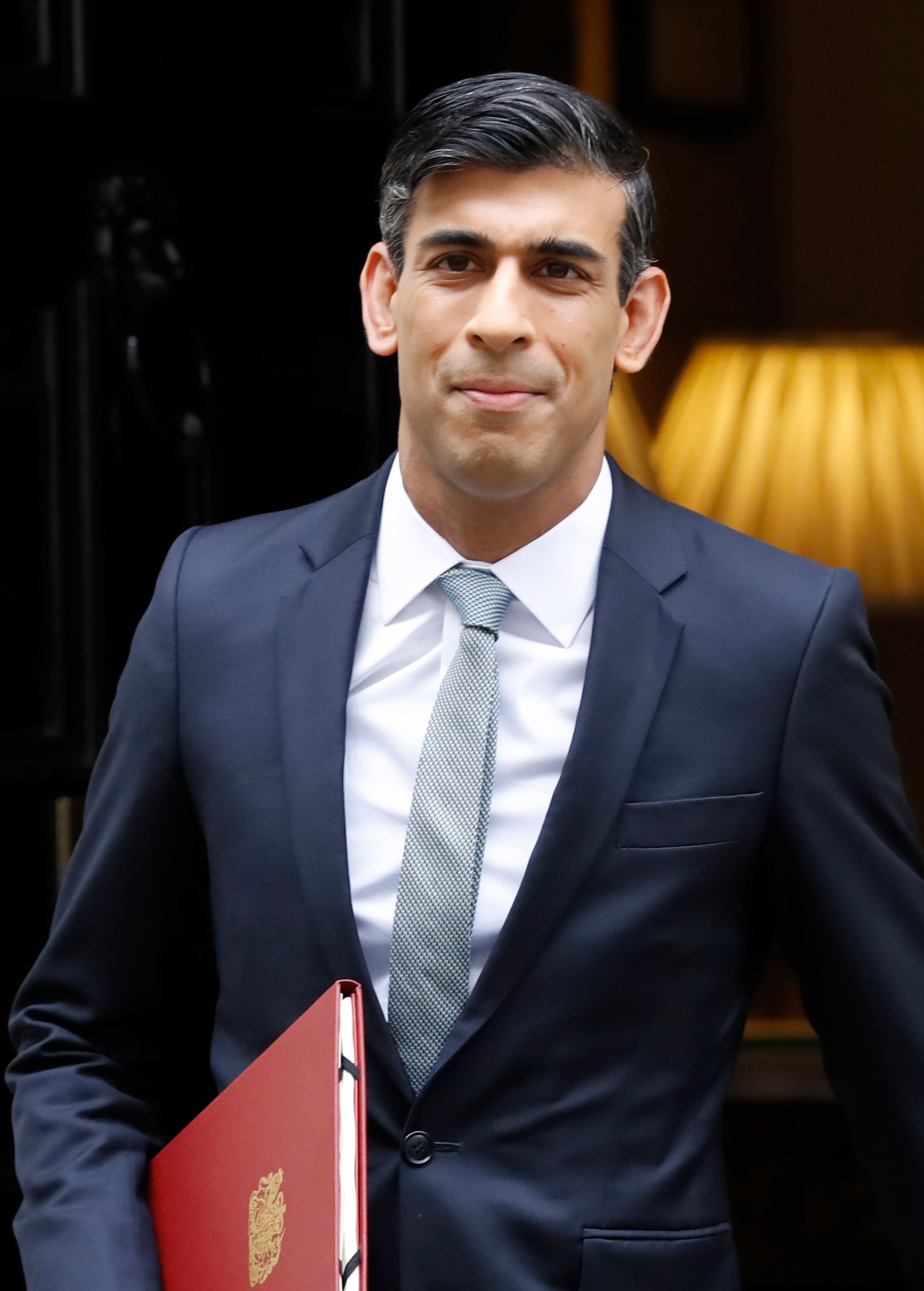 There are hundreds of thousands of young adults who have recently done A-levels or completed their degrees and should be heading out into the world, to internships, apprenticeships and new jobs.

Instead, a large bulk of them are stuck at home with Mum and Dad unemployed, their exciting plans cancelled and worried instead about their future.

This pandemic has been so hard for young people, not least because the virus has so little impact on them personally.

They are being asked to put their lives on hold for the sake of older generations. It must feel unfair.

And to add insult to injury, they are facing a future riddled with unemployment and uncertainty.

On Wednesday he said there will be a £2billion temporary job-creation plan for under-25s.

Amid evidence the fallout of lockdown has hit vulnerable young workers harder than other age groups, the Chancellor used his summer statement to announce that the Government will fund six-month job placements for an estimated 350,000 18 to 24-year-olds.

His plan has a clear goal: To protect, support and create jobs, giving young people a better start.

It is so important not to abandon our young people, or to risk leaving them behind.

So I could not agree with him more.

I have high hopes for this scheme and I am behind it all the way.

KELLY BROOK looked amazing this week in un-airbrushed pictures of herself in a gold bikini.

She looked curvy, beautiful, healthy and, most of all, happy in her skin. 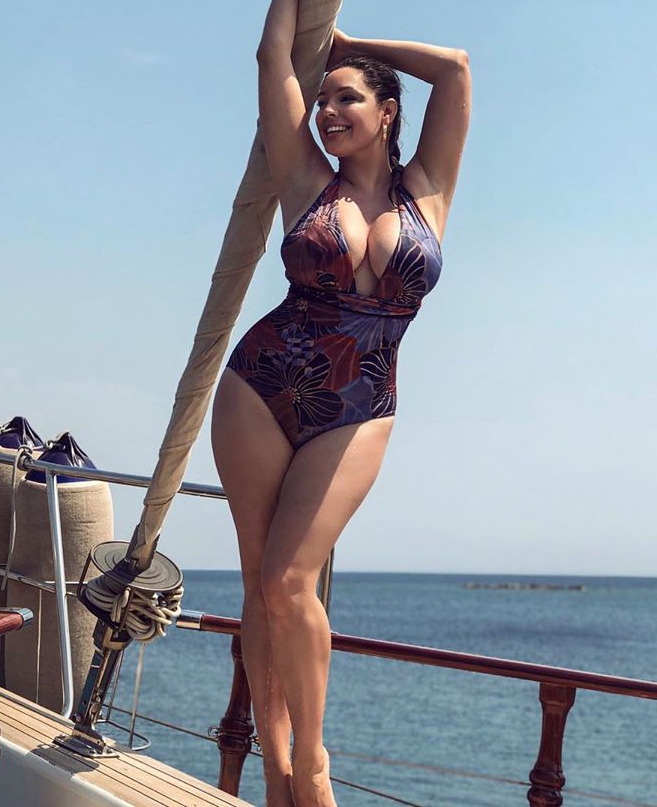 And that’s the most attractive quality of all.

Salon to dye for

APOLOGIES in advance to those who have not managed to get an appointment . . .  but, mamma mia, it felt good to finally get my hair done.

Last Saturday I scored an appointment to get my roots done. 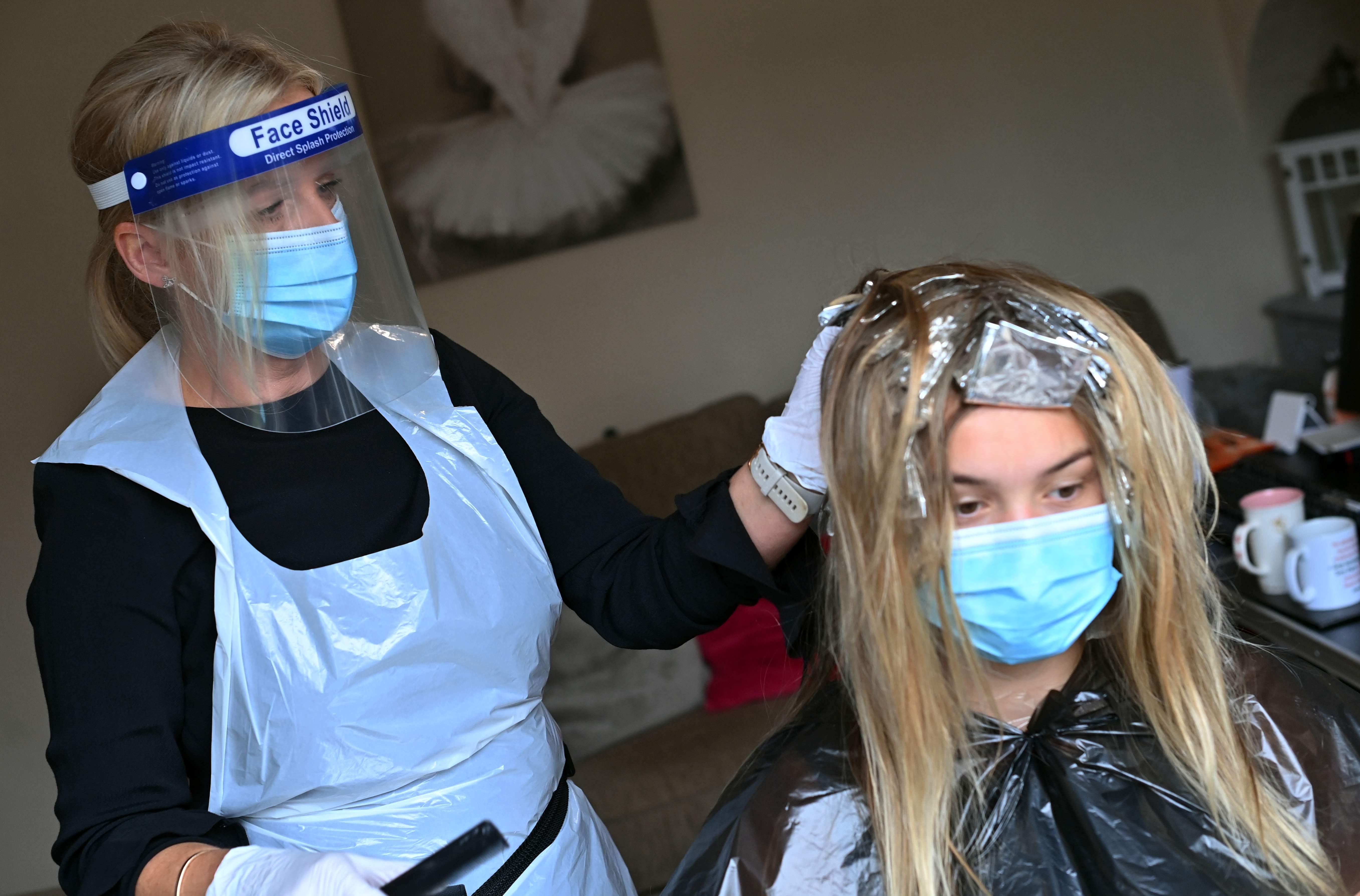 I didn’t have time for a cut or a blow dry (I hate sitting still that long), so I left the salon with wet hair.

But it was so good to get it done professionally, considering my home-dye jobs have resulted in a two-tone do like the Eighties singer Limahl.

The top was brown, the back was grey.

I know some people have discovered the DIY hair dye job during lockdown.

But let’s just say I haven’t been so pleased to be sitting in a salon chair for . . . well, almost as long as I can remember.

MY heart really goes out to Kate Garraway, who said that doctors have told her she must not put her “life on pause” as her husband Derek Draper continues to battle coronavirus.

The ITV presenter has been advised to get back some normality for herself and their two children – Darcey, 14, and Billy, ten – while Derek remains in a critical condition. 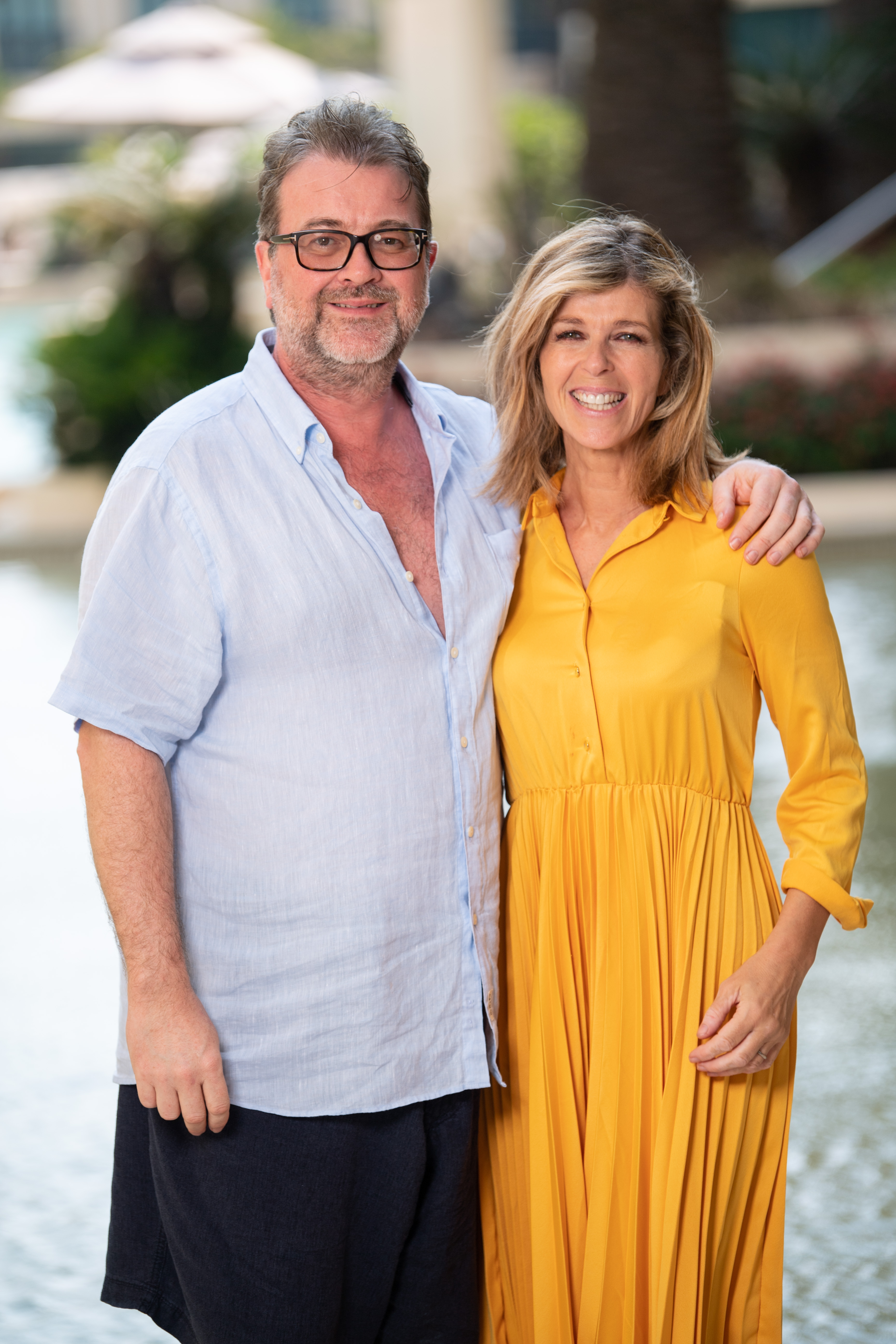 Derek has been in hospital since March and although he recently opened his eyes from his coma, Kate has been told the future is uncertain and any recovery could take years.

This is the very definition of hard times and it’s much easier advising someone to “get on with your life” than to actually do it.

I’m rooting for his recovery and sending strength to Kate.

I KNOW we are all coming to terms with the idea it is safer to wear a mask when you leave the house.

Yes, it’s strange and alien. But if it helps prevent another lockdown, I’m all for it. 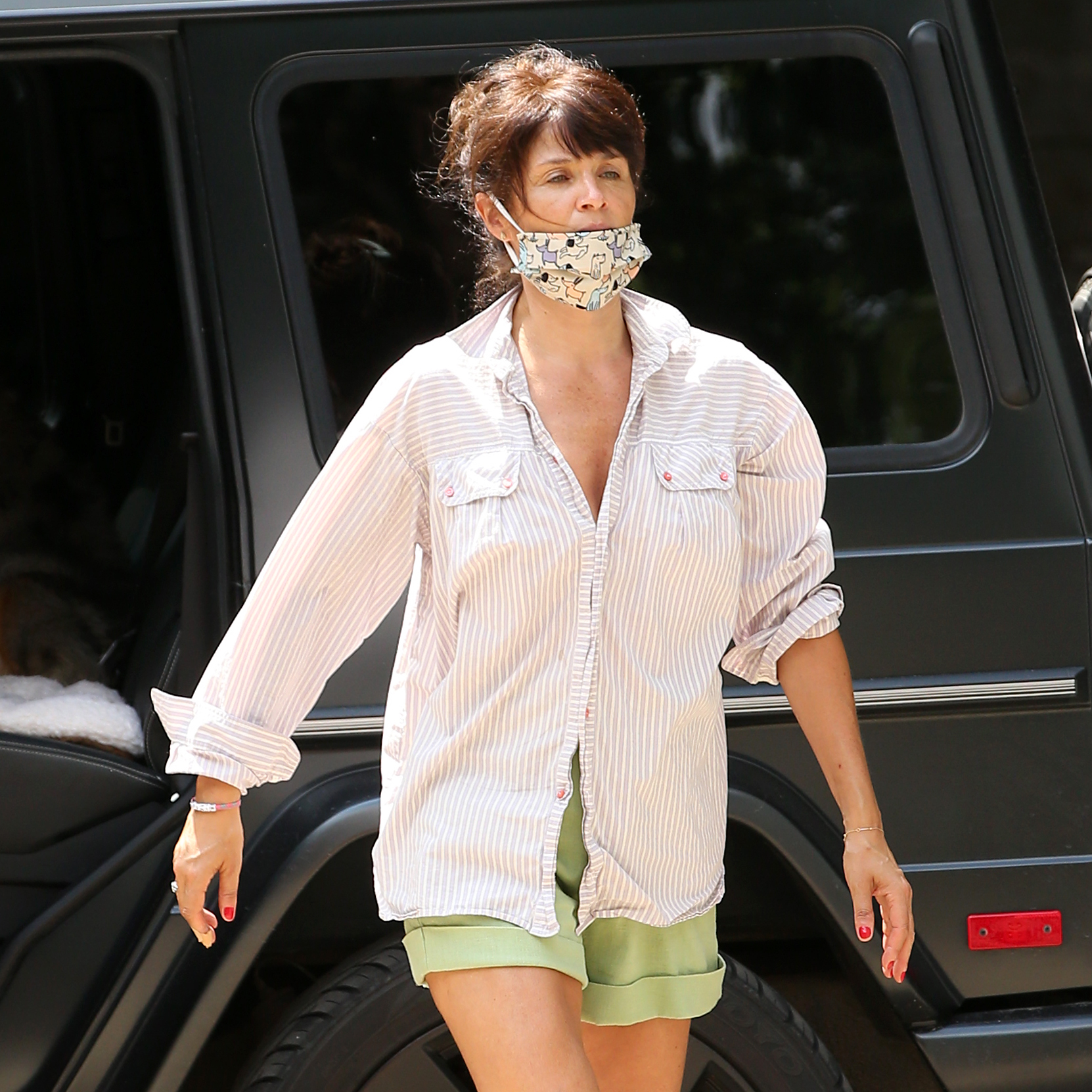 So I took heart this week from photos of Helena Christensen looking genuinely amazing wearing a face mask and a pair of shorts she’d apparently thrown on.

I take this as evidence, though, that she’d look a million dollars wearing a bin bag. You can’t beat natural beauty.

It must be nice to look this good when you don’t even try.

CONGRATULATIONS to Usain Bolt and his partner Kasi Bennett, who welcomed their first child, a daughter, last month.

Last week they introduced her to the world with some cute photos and also revealed her name, which is . . . Olympia Lightning Bolt. 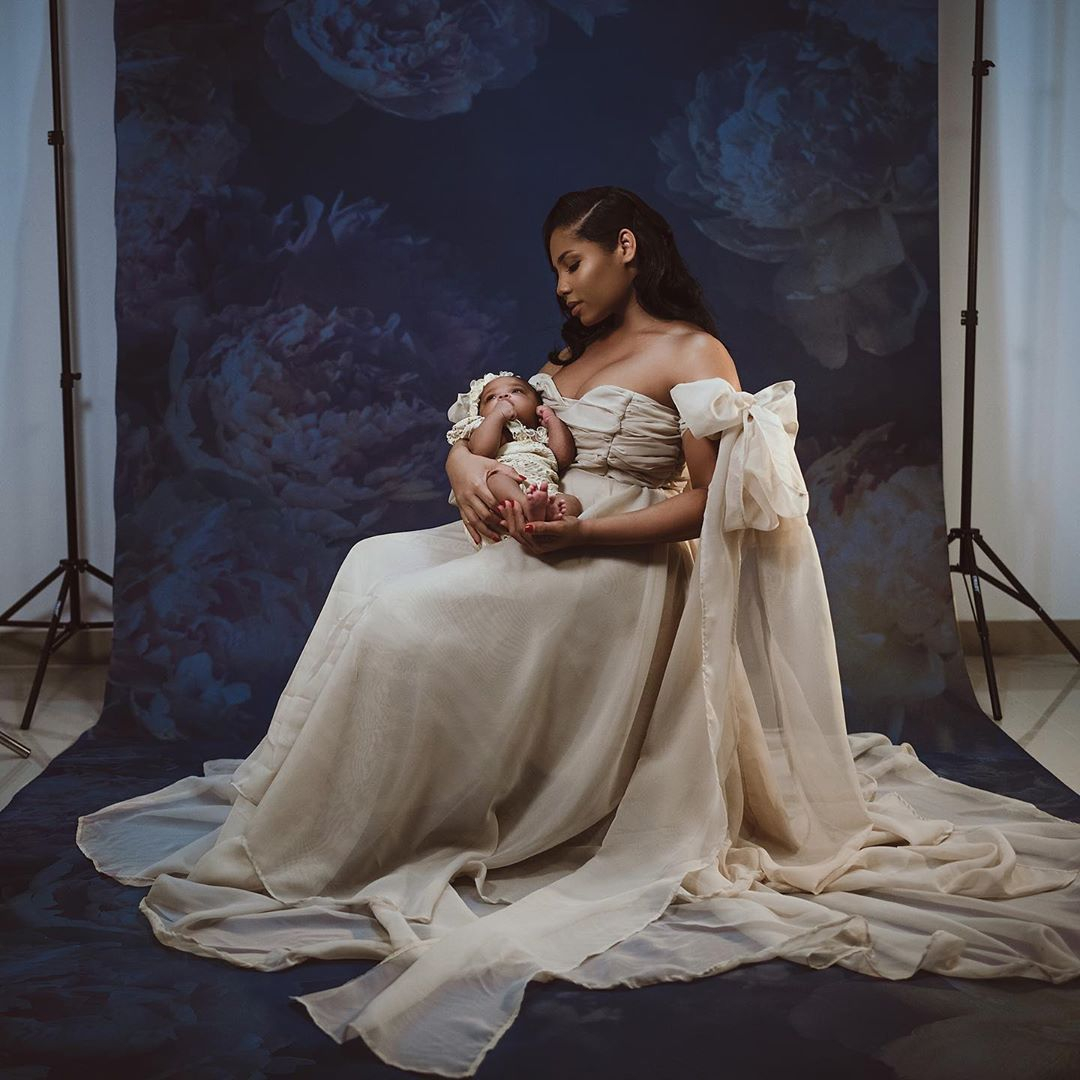 Nothing to see here! Absolutely no pressure to be a fast runner like her dad.

Although what happened to plain old “Jane”?