THE HUSBAND of jailed mum Nazanin Zaghari-Ratcliffe has blasted Boris Johnson as a threat to national security.

Richard, whose wife has been jailed in Iran for more than three years, said his mistakes in her case made him uncertain whether he should be allowed to run the country. 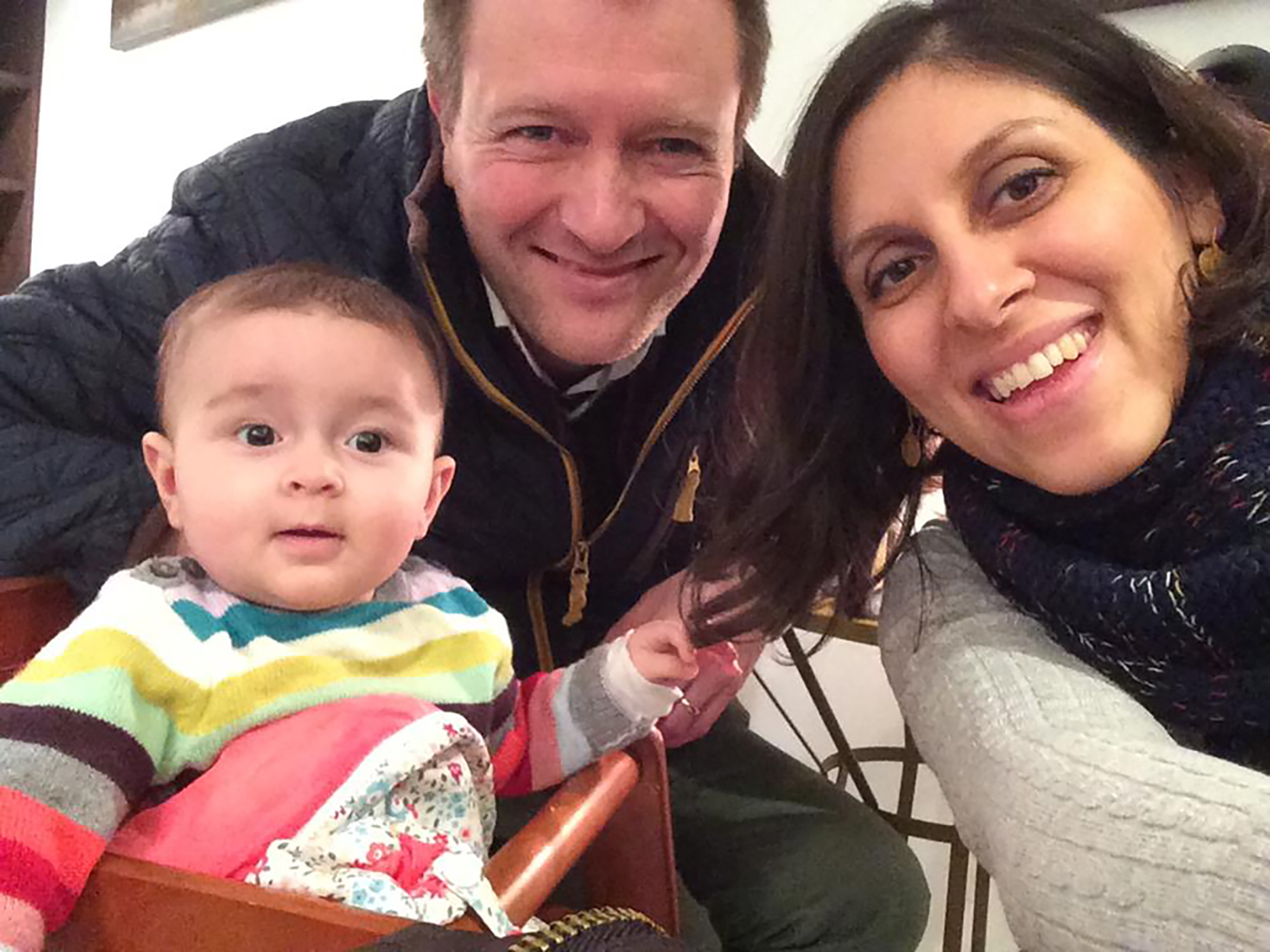 He said this morning: "Johnson’s failure to take responsibility for his own mistakes makes me question his ability to protect our security."

Frontrunner Boris, who was formerly the foreign secretary, was involved in trying to free Nazanin from jail in Iran, where she was arrested after visiting her parents on holiday.

But he mistakenly said the dual British-Iranian citizen was teaching journalism there, which was said to have led to a longer detention in prison and the possibility of even more charges against her.

The Sun revealed that Boris was on the cusp of winning a Whitehall agreement to pay a £400m debt to the Iranians from the sale of tanks in the 1970s.

But she's still yet to be released and Iran are still fighting for the money.

Mr Ratcliffe, who is separated from his five-year-old daughter Gabriella too, said this morning on BBC Radio: "Promises have consequences.

"Expectations were raised. He said no stone was going to be left unturned and obviously that did not happen.

"She remains in prison and others have been arrested… we have gone from 'no stone unturned' to 'not my fault'."

And he said her comments about her being a journalist had caused "traumatic effects" for her.

Last night during the BBC's telly debate Boris blamed Iran for keeping Nazanin detained – and said his comments about her didn't have an effect.

"In that case, it didn't, I think, make any difference.

"All you are doing is exculpating those who are seriously responsible which is the Iranian revolutionary guard."

Mr Ratcliffe said his words "had consequences" and had "enabled a propaganda campaign and were used to justify a second court case". 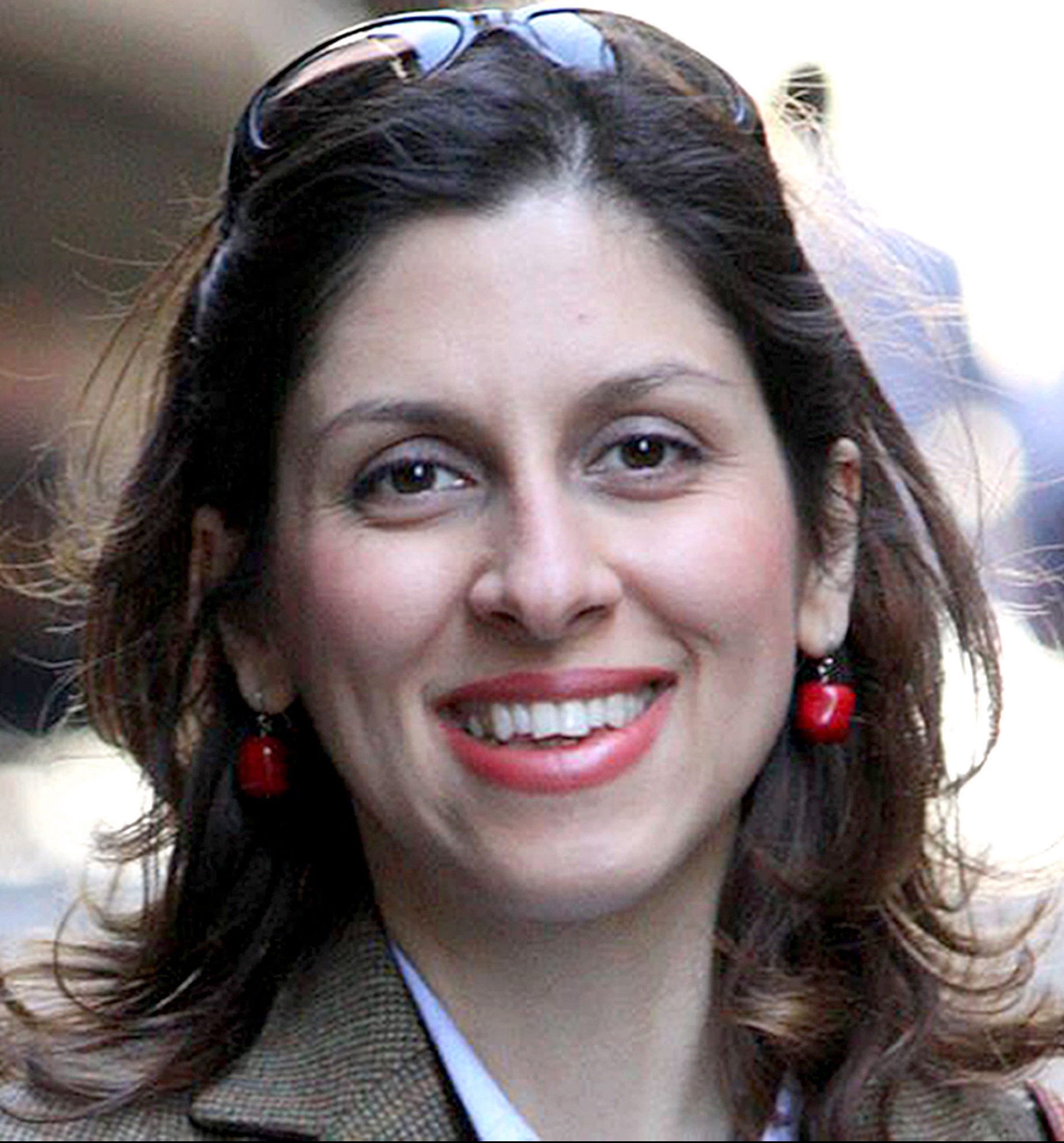 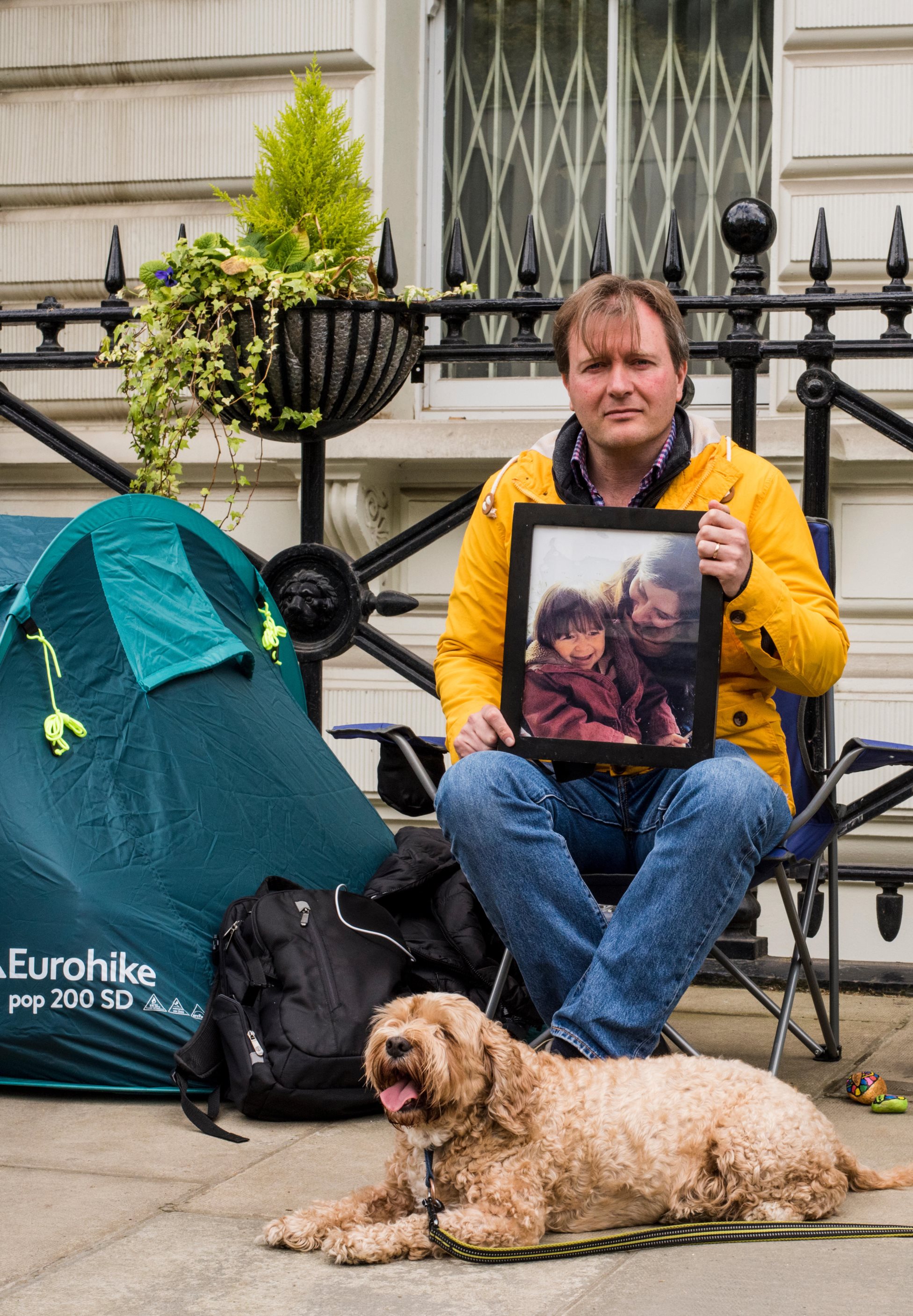 Nazanin and her husband are currently staging hunger strikes in a bid to try and force them to set her free.

The Foreign Office supports the protest and Mr Ratcliffe has been in talks with Jeremy Hunt, Boris' successor, over the case.

She continues to be held in Evin prison, with her husband demanding she be immediately released, be visited by the British Embassy for a health check and if no release is granted to her in the next few weeks, a visa for him to go to Iran.