Broadcaster James Whale reveals he is fighting spine, kidney and brain cancers – and considered going to Dignitas when he got the diagnosis

Radio broadcaster James Whale has revealed he considered euthanasia when he learned he had cancer of brain, spine, kidney and lung.

The talkRADIO star was given the news two weeks ago and has said the thought ‘might as well go and get it over with’ was the first to cross his mind and considered going to Dignitas.

But now the 69-year-old has vowed to fight the disease and says he wants to make it til at least 70.

The Celebrity Big Brother star told the Sun: ‘I came home, had a little think about things. I decided I’m just booking myself a trip to Dignitas. You might as well just go and get it over with. 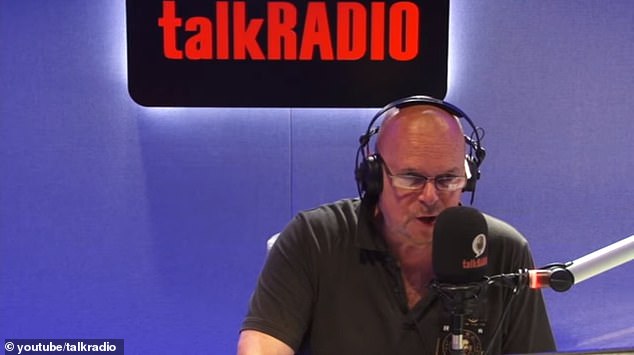 James Whale has revealed he is battling cancer of the brain, spine, kidney and lung twenty years after his first cancer diagnosis. The pioneering broadcaster has said he will fight it 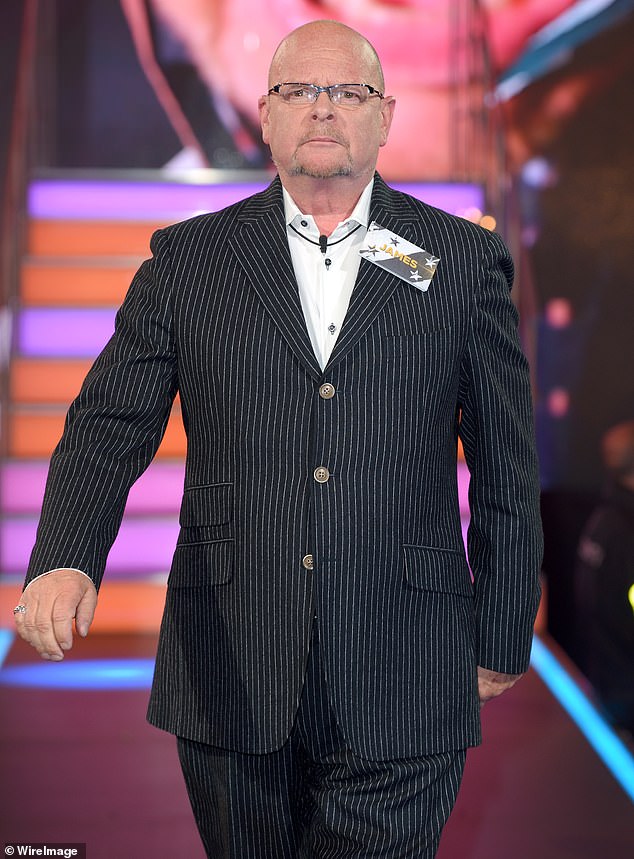 ‘I’d looked into it quite some time ago because Melinda died two years ago and it’s been something in the back of my mind.’

Doctors removes one of James’ kidneys 20 years ago when he was first diagnosed with cancer.

The pioneering broadcaster also lost his wife Melinda to the disease just two years ago.

He rose to prominence in the 1980s when he established himself as the host of The James Whale Radio Show in Leeds which was broadcast on Radio Aire and ITV.

After news of his latest cancer battle broke, James took to Twitter to thank fans who had reached out to him to offer support:

He said: ‘I just like to thank everybody for their wishes I’m going to be back on the air fairly soon at Talk Radio tomorrow night.

‘You’re also amazing thank you for all your kind words. I’m going to have to go to sleep now but I’ll be on talkRADIO at 6-30 pm tonight x’